Giles Kime takes a look at what we could all learn about our living spaces from one of Britain's stateliest homes.

Wherever you happen to stand on the recent debate over whether studying history of art is a displacement activity for the overprivileged, the fact remains that it’s impossible to have a deep understanding of anything without a knowledge of its past, whether it’s politics, the human psyche or contemporary design.

Anyone with a handle on the history of design will know that pared-back furniture wasn’t a product of Sweden in the 1990s, but by Walter Gropius in 1920s Germany, with the result that an aesthetic that many regard as fashionably ‘modern’ is actually nudging almost 100 years old. 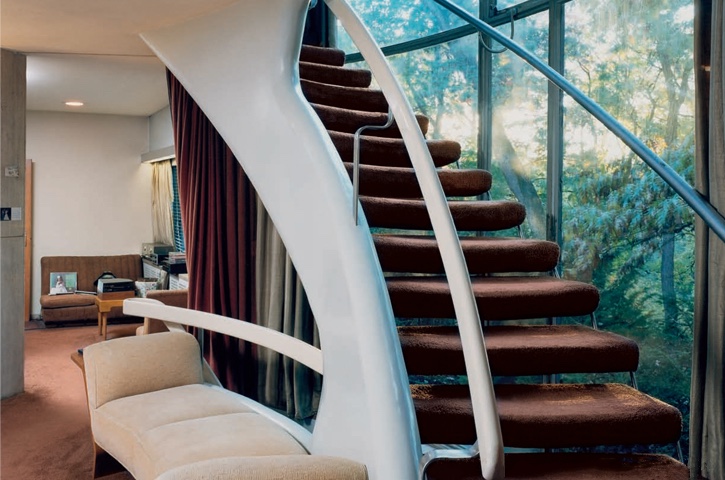 They would also know that however progressive and exciting Japanese-inspired ceramics might seem, Bernard Leach was even further ahead than Gropius and also that Buddhist monks invented Minimalism, not late-20th-century architects in Yohji Yamamoto suits.

This depth of knowledge is similarly important in interior design—another area where little is new. We face many of the same challenges as our ancestors when choosing colours, creating layouts and maximising as well as minimising light and there is a sense in which it’s reassuring—as well as liberating—to know that it’s all been tackled before.

It is the dearth of that knowledge that inspired interior designer Caroline Percy and architectural historian Oliver Gerrish to launch Historic Decoration, a programme of study days held at Syon House in Isleworth led by experts on a wide range of subjects, including historic approaches to paint, wallpaper, lighting and proportion.

Their hope is that the depth of understanding these study days engender will encourage attendees to plough their own aesthetic furrows, rather than slavishly following the crowd. ‘The past offers such clear examples of successful interior design, much of which is ignored and slightly intimidates today’s designers and home-owners,’ says Mr Gerrish.

But this isn’t any old study day—as well as lunch and tea (in the Green Drawing Room), the 35 attendees get a tour and a rare chance to see Syon House devoid of crowds. The study days cost £180. For details, telephone 0203 405 7159 or visit www.historicdecoration.com