Even an old house needs a few new tricks – and just because you live in beautiful country house doesn't mean you should be without modern home technology.

Imagine a house that does almost everything for you. At the (deliberate or accidental) touch of a button, curtains close; lights dim or flick on and off with a swipe across an iPad. The laundry room has two washing machines – one for darks, one for lights – and the kettle boils itself downstairs, so when you clamber out of bed (you’re awake because the automated blackout blinds have risen) and pad down your creak-free steps, you find ready-boiled water, whether you want it or not.

There is now almost no limit to what technology can achieve in the home: make any request and, somewhere, somehow, there is a developer or interior designer able to provide it.

We are turning a corner as to the amount of stuff (control panels, screens, remotes, buttons) that we want littered about. Minimalism is the new trend. So here’s our list of the innovations you actually need in your home, where you live in a new-build or a 400-year-old listed building. 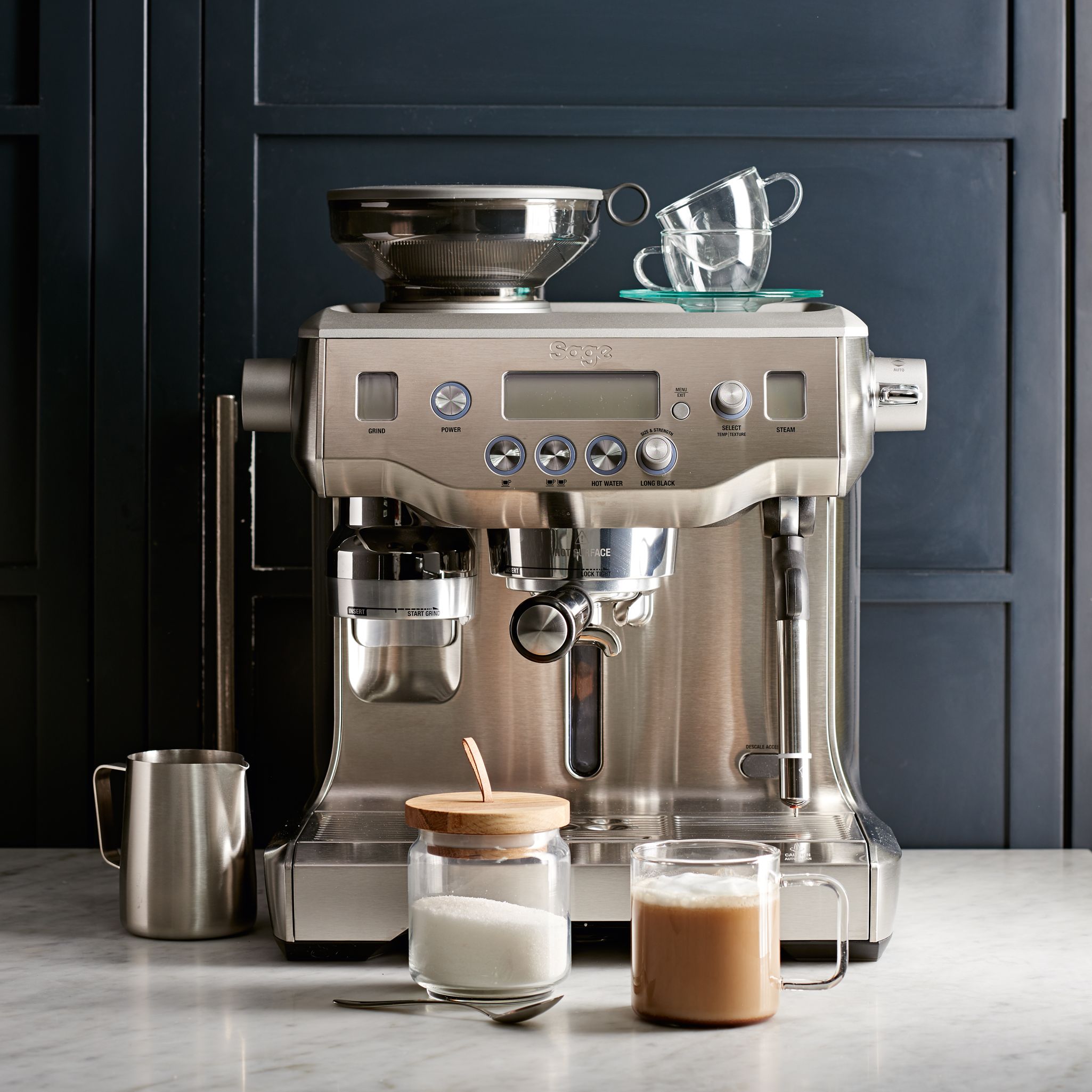 A decent cup of coffee is a little piece of luxury that doesn’t break the bank. Take George Clooney’s word for it – there is genuinely no need for instant these days.

There’s a vast range of options available – the capsules promoted by the aforementioned Mr Clooney are the simplest option for those who despise hassle and mess.

But connoisseurs will probably want one of the new breed of ‘bean to cup’ machines, which allows you to grind your own coffee beans and brew the drink all in one convenient package. They can be had for not much more money than a basic coffee percolator – this one made by Russell Hobbs is under £50 – but you can easily go mad.

The example pictured above is a case in point: the ludicrously-named ‘Sage By Heston Blumenthal The Oracle™’ costs £1,195, but is a wonderful and beautiful object that would be a fine centrepiece for any kitchen. 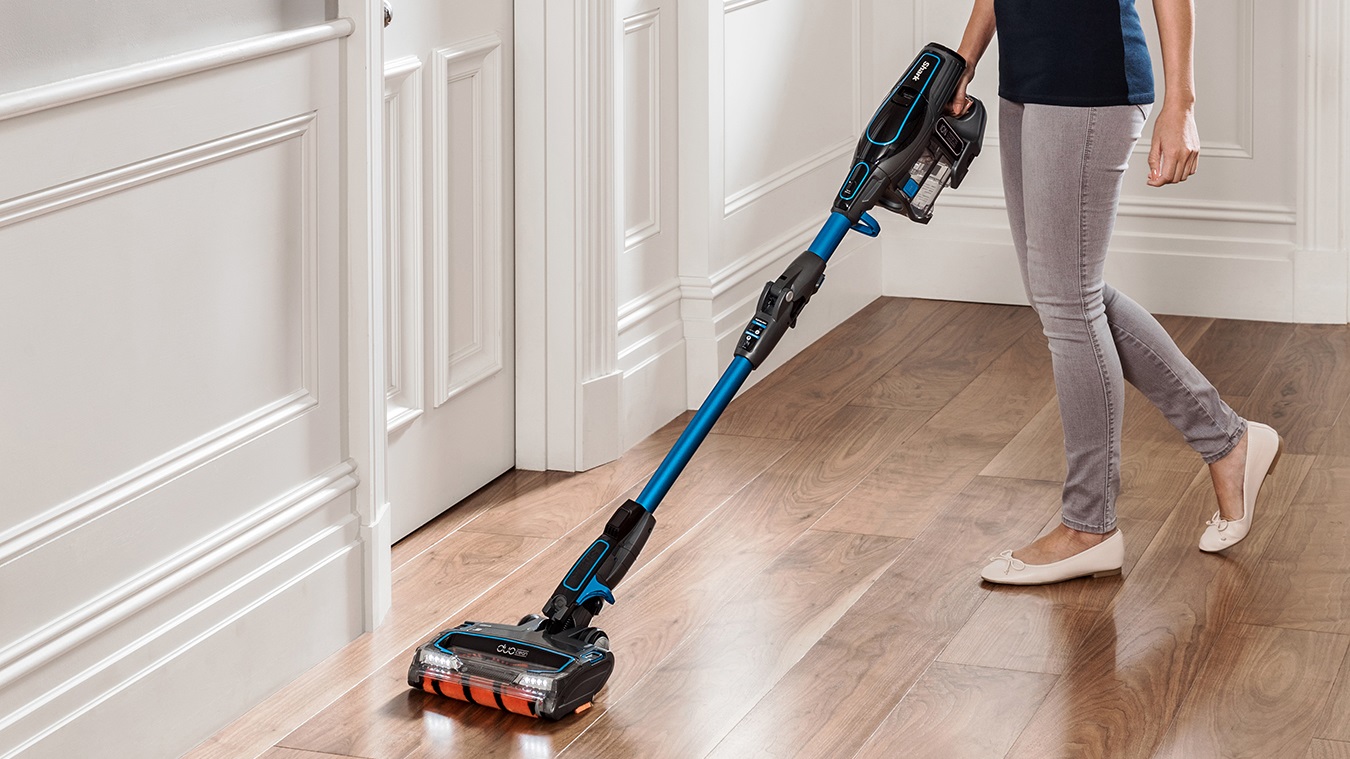 It might seem an extravagance. But honestly, if you live in a large house – and particularly an old house, where electrical sockets can be few and far between – this really doesn’t count as a luxury.

If you’ve yet to give one try, we’d heartily recommend it as we recently did and haven’t looked back. Dyson are the obvious name you’ll know, but they have serious competition now in the form of Shark, who have a range of models starting from £350 (that’s the RRP, though we’ve seen them for £100 less on special offer).

We gave one a test drive recently –  it was beautifully made, easy to use, runs off its battery for longer than a Dyson (thanks to an low-power mode) and has a ‘Duo Clean’ gizmo – essentially a second roller in the head which helps get stubborn bits off hard floors. The only down-side is that when trying to put off the horrible job of hoovering out the car we no longer had the excuse of ‘the cord not reaching that far’.’

You know never to keep the good stuff permanently chilled, of course – it’ll impair the flavour. But for the everyday bubbly? Well, it always pays to be prepared. You never know when you might need to celebrate.

Some people will always consider the idea tacky – that’s fine, each to their own. But this stylish model from CDA should at least convince you that they can look stylish as well as filling a function. 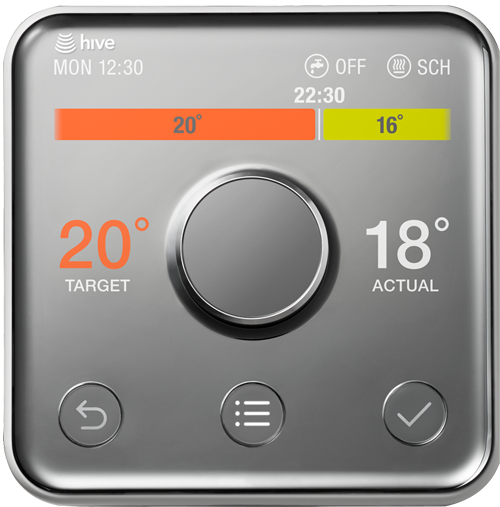 ‘Heating costs in large country houses are almost always a concern,’ James Carter-Brown of Knight Frank told Country Life recently. ‘Traditionally, people have tried to control them by turning radiators up or down, which is inefficient. For owners who are out during the week, smart thermostats are a good way of taking control and reducing wastage.’

That really says it all. Installation involves a smart hub being connected to your broadband router, which then means it can be controlled wirelessly from anywhere in the world. Hive (pictured above) and Nest (whose remote control app is pictured below) are the big players in the UK, but as people become increasingly aware of keeping their energy usage down, more options are likely to come onto the market.

There’s only one downside: if you’re married to one of those people who refuses to turn up the heating until December, regardless of the ice building up on the windows, they’ll be able to take a look at the app and see that in their absence the house is basking in balmy heat.

But it’s a small price to pay for being able to turn on the heating exactly when you need it form anywhere you like – it’s also popular among those with elderly parents who live independently, as you can view multiple systems on one phone, therefore ensuring there is a good temperature maintained in each house.

If you’re designing your own high-spec house, no doubt your architect has already pushed you down this road. Listen to that advice: even if you’re not too fussed, it’ll be a great selling point one day.

And if you’re in a country house where adding – more and more people are using smaller rooms as separate dressing rooms, the sort of luxury you’ll wonder if you need, then wonder how you did without it. 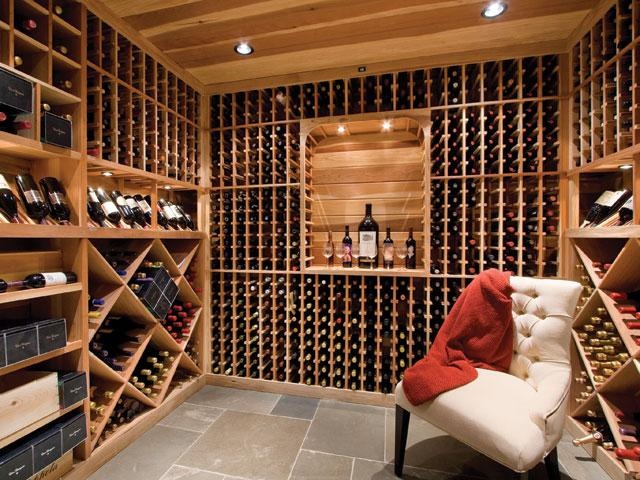 Keeping a cellar at the ideal temperature and humidity is essential if you have a really special wine collection. It’s relatively simple if you live in a newer house – an air conditioning unit is likely to work a treat, and something like this £1,000 unit would do the job perfectly.

But if you don’t have a dedicated cellar, or if it’s simply too large, open or susceptible to drafts to be able to control the climate, then a free standing walk-in  wine cellar is the deal solution.

Winess have a large selection of wine cellars you can put almost anywhere. Expect to budget at least £5,000 – but if you have bottles worth that sort of money on their own, it seems a good investment. 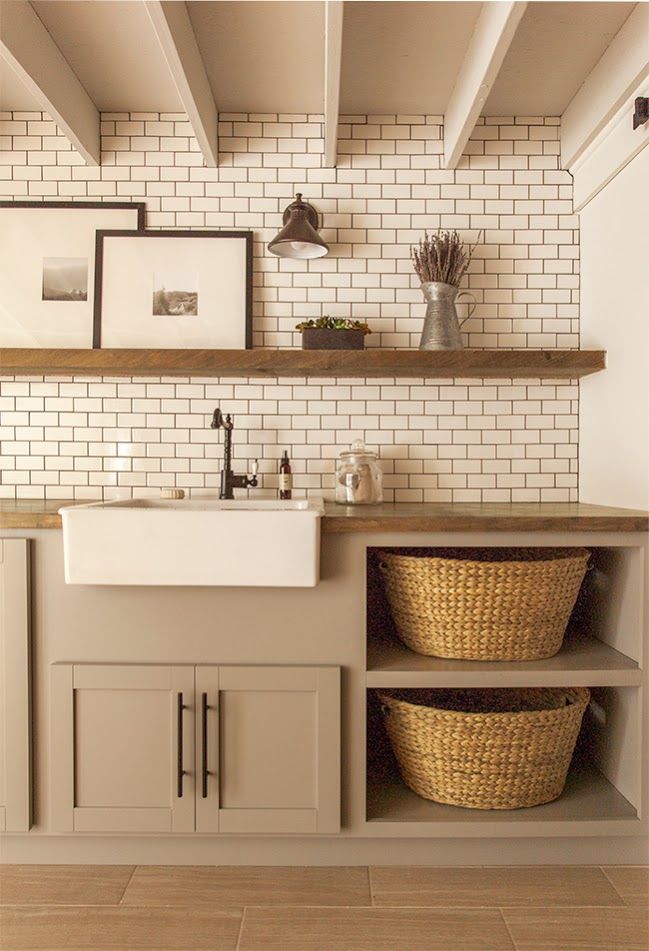 For most of us, the kitchen is at the heart of family life. And who wants that life interrupted by the noise of a washing machine belting round at 1,200rpm? It really is time to put it all in a separate place. The Victorians wouldn’t have dreamt of having laundry and food preparation in the same area, and that concept has rightly made a comeback.

As for what you have in that room, it’s up to you – though some (particularly in larger families) are starting to put together pairs of washing machines. One for lights and one for darks! 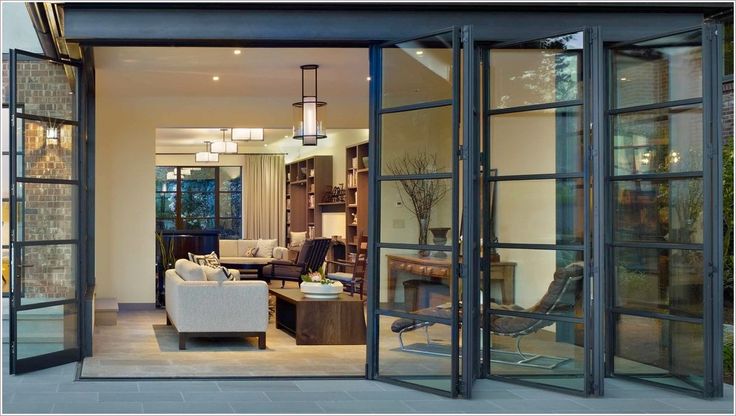 Nobody wants less light in their house, and a beautiful glass wall at the back of the property is the ideal way of making the most of the garden that you spend so much care on.

Is it right for every property, though? You might think that it’s sacrilege to add a wall of glass to a beautiful old country house. In some cases, for truly historic buildings, we’d heartily agree.

But there is no reason to fear making such a modification to anything that comes from the Victorian period onwards – particularly if you’re extending the house anyway.

And even older houses can benefit as well. Take this example: Missenden House in Berkshire, which came to the market earlier this year – here’s what it looks like at the front… 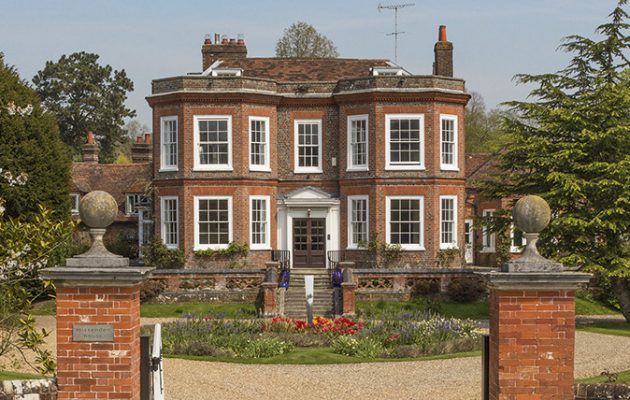 …and here’s what it looks like at the back. 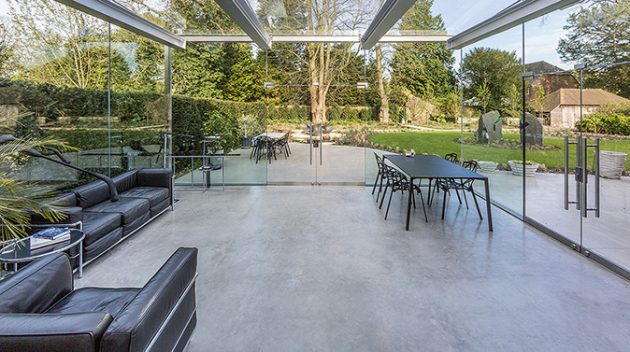 Missenden was first built in 1729, incidentally. In 1850 the then-owners added a new wing, updating it for their era; today’s owners (and the planning officers) clearly saw no reason why it shouldn’t be updated again for the 21st century.