Trending:
PICTURE OF THE DAY: Eilean Donan castle, Loch Duich, Scotland. The oldest parts of the castle date to the 13th century, when this castle was the stronghold for the Mackenzie and MacRae clans. Credit: De Agostini via Getty Images

Our news round-up unearths a volcano for sale in the UK; a funding opportunity for farmers looking to reduce their impact on the environment; a supermarket looking to ban game shot with lead ammunition; and a new online platform that connects different generations through cooking

If you are looking for an unusual slice of British countryside to call your own, nothing beats a volcano. It might be extinct and saddled with the unflattering nickname of Posbury Clump, but this former fire-breathing hill is some 250-million years old — and could be yours for just £50,000. That’s about what you’d pay for a Land Rover Discovery. 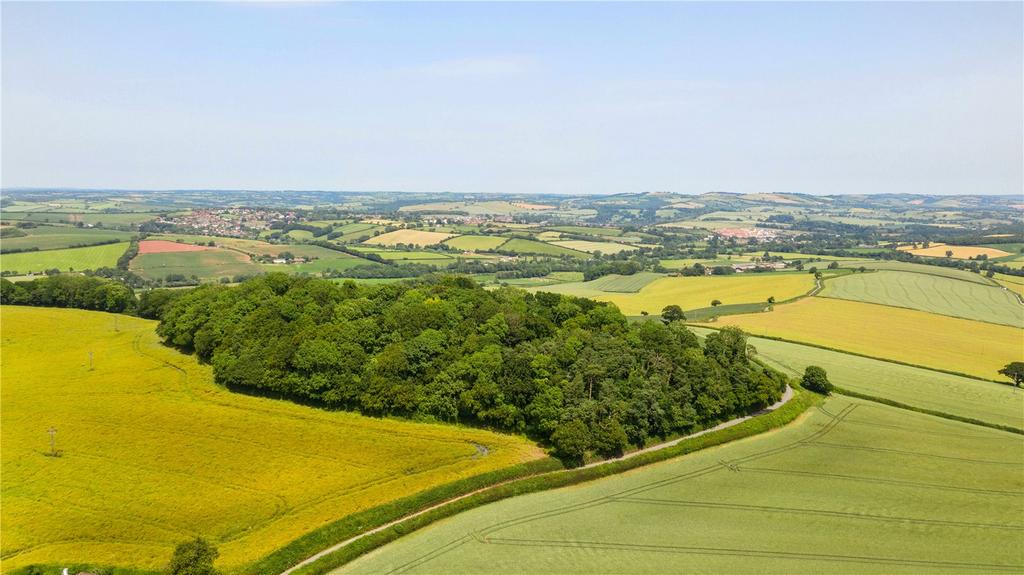 Situated three miles from Crediton and ten from Exeter, the outcrop — most of which is a Site of Special Scientific — is now topped by broadleaf woodland, including oak, holly and ash, and, at 500 ft high, enjoys magnificent views across the surrounding countryside. 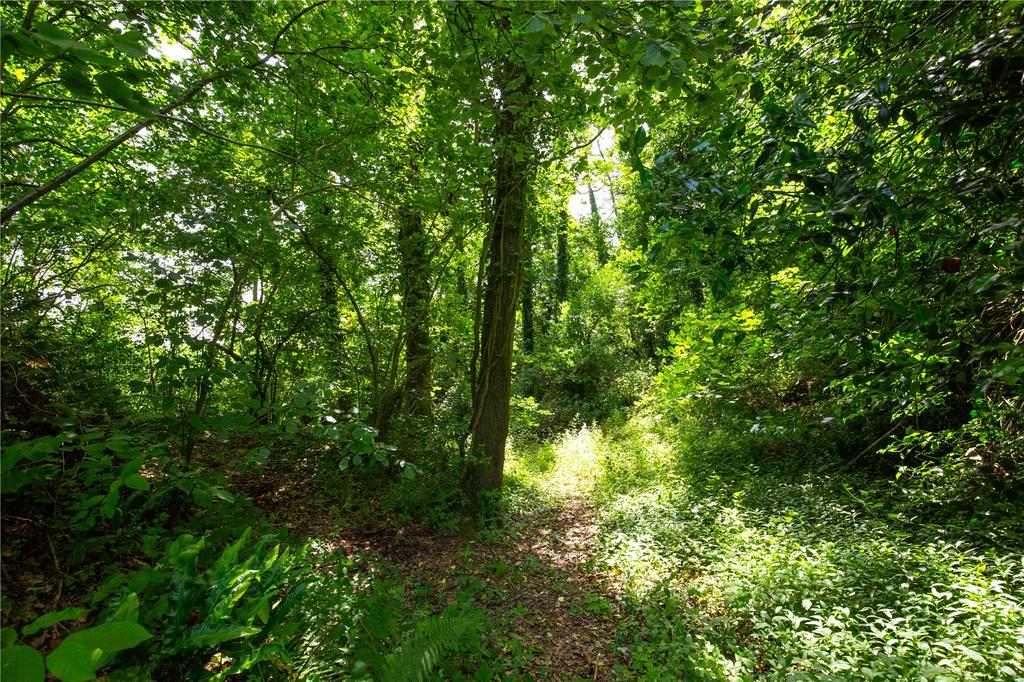 Although its fiery days are firmly in the very distant past, Posbury Clump has a more recent history as a former quarry, whose basalt was prized by local architects and went into the construction of Crediton Church and Medland Manor.

The site, which was once part of the former convent of Posbury st Francis, is now for sale through Jackson-Stops estate agents. 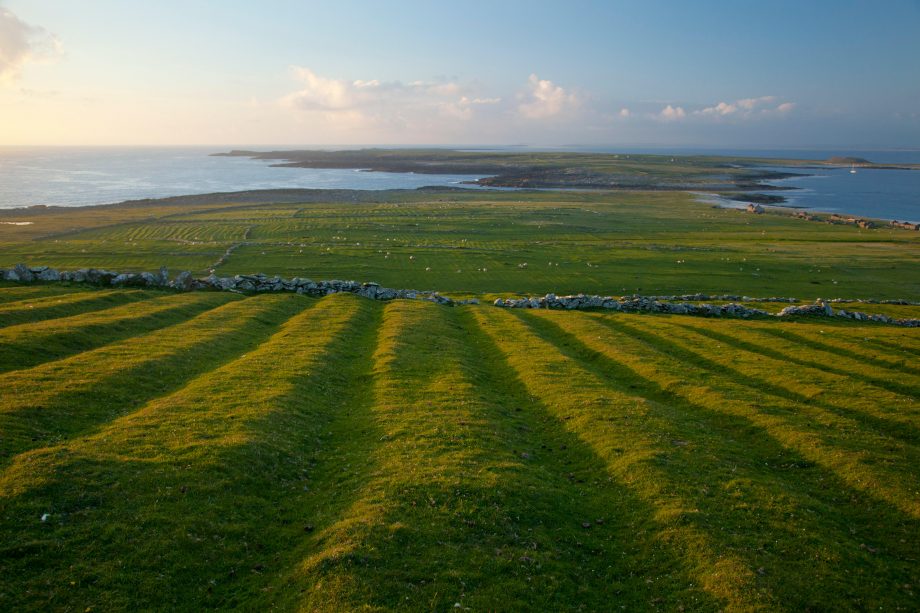 According to research by plant scientists at the University of Dundee and the James Hutton Institute, the disease spreads easily among British and American potato crops because the genetic differences in their lineage are very limited.

The simple ideas are the best ideas…

The supermarket, which is the largest retailer of game in the UK, will no longer sell venison and birds shot with lead ammunition from 2020.

The decision, which also sees the supermarket phasing out led-shot game from this winter, follows recommendations by experts who maintain that lead ammunition poses a health risk to both people and wildlife.

Given how close England’s footballers — men and women — have come in the last two summers, and how our cricketers have shown the way, we have a bit of faith that those who weren’t alive to witness this 53 years ago might one day see its like again.

The World Stinging Nettle Eating Championships has crowned a new winner. Tony Jeyes endured swollen lips, black tongue and burning hands to conquer the title in the male category by eating a massive 58 ft of the plant. The winner of the ladies’ title, Linda Rogers, managed to down 46ft.

The Championships has been held at the Bottle Inn pub in Marshwood, Dorset, since the 1980s.

Border Collies are definitely happier in fields than on sofas... Credit: Alamy
Meet the neighbours: thy're gorgeous of course, but would you want a pair of lion cubs living next door? Credit: Alamy Stock Photo

Our daily look at what's in the news focuses on a pair of lions living in an English village, Queen