From the tragedy which sparked its inception to the modern tweaks which have had listeners up in arms. 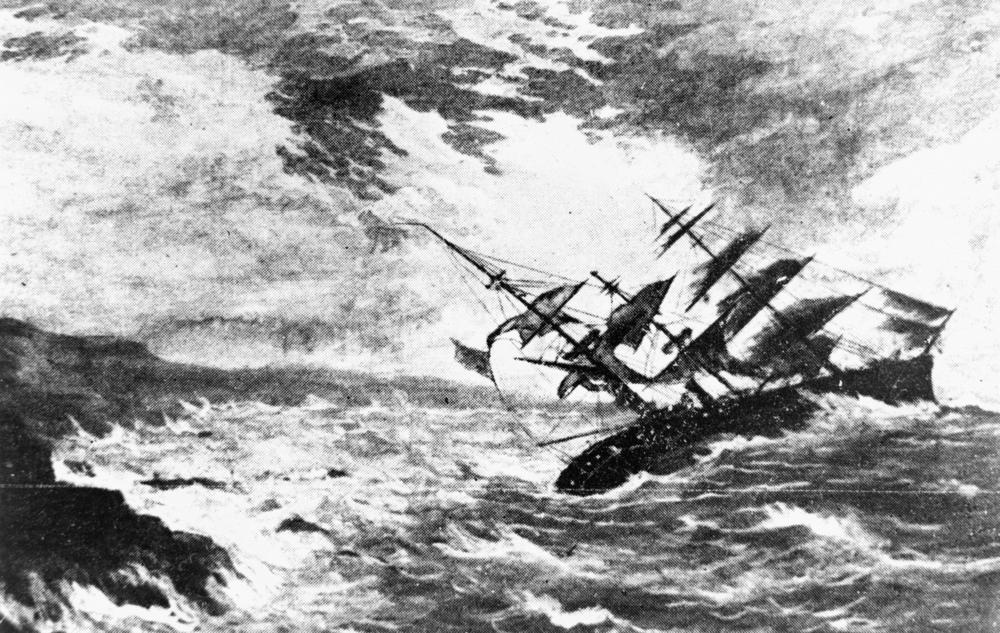 A painting of the Royal Charter going down in the 1859 storm, one of 130 ships which sank in a tragedy which prompted the beginnings of storm forecasting 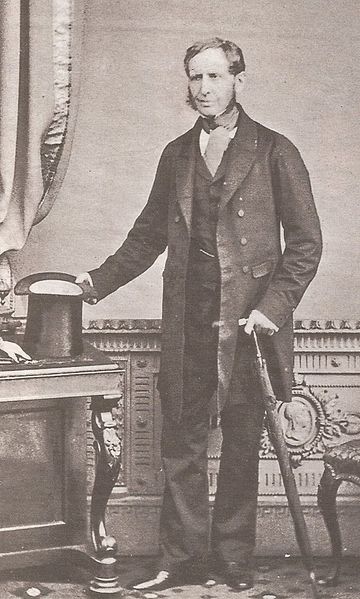 A photograph of Vice-Admiral Robert Fitzroy, circa 1860

South Utsire - a name from the Shipping Forecast - is just as romantic a spot as you'd imagine Credit: Alamy