The countries that ring the Mediterranean are ideal spots if you're looking for a home where fun is high on the agenda.

It’s dawn in the Loire Valley. The morning mist rises off the lake, at the side of which a perfectly-manicured green creeps out into the water. The sun is coming up behind the distant trees, while a swan paddles lazily here and there, looking for an early breakfast. Listen carefully and you might just hear the distant thwack of a ball as a different type of early bird tees off from the nearby 1st tee. At moments like these, Les Bordes — a private members’ golf club a couple of hours from central Paris — feels like a very special place. 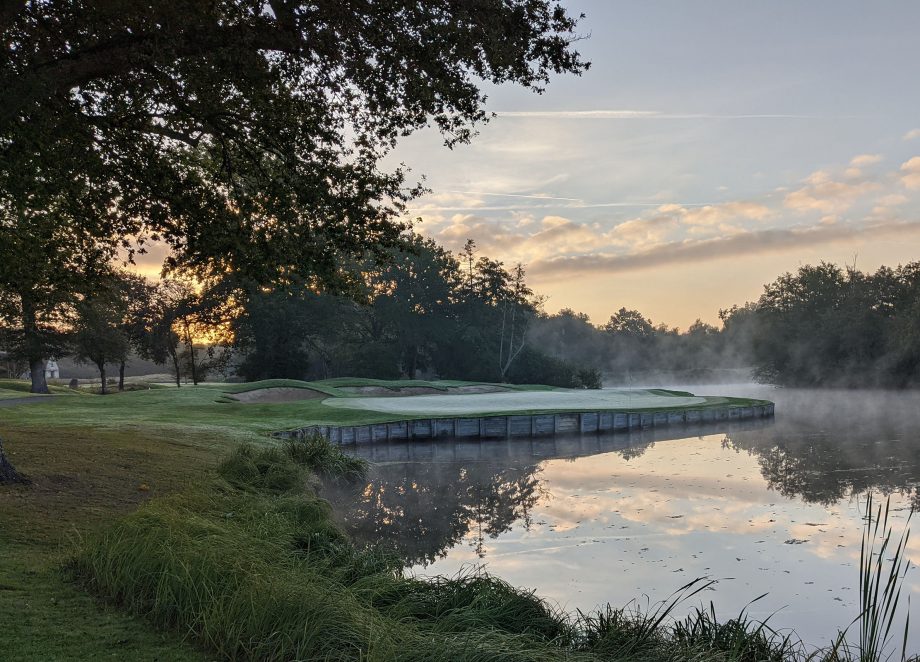 What was once a private golf club with a fearsome reputation (its original course is among the hardest in the world), Les Bordes has been reimagined under new owners RoundShield Partners as a family-friendly millionaires’ playground. Two new courses have been built, the wonderful New Course and a nine-hole short course that’s probably the most extraordinary — and fun — pitch-and-putt in the world, while there is an inland beach on the boating lake, tennis courts, a petting zoo, go-karts, horse riding and much more on the estate. 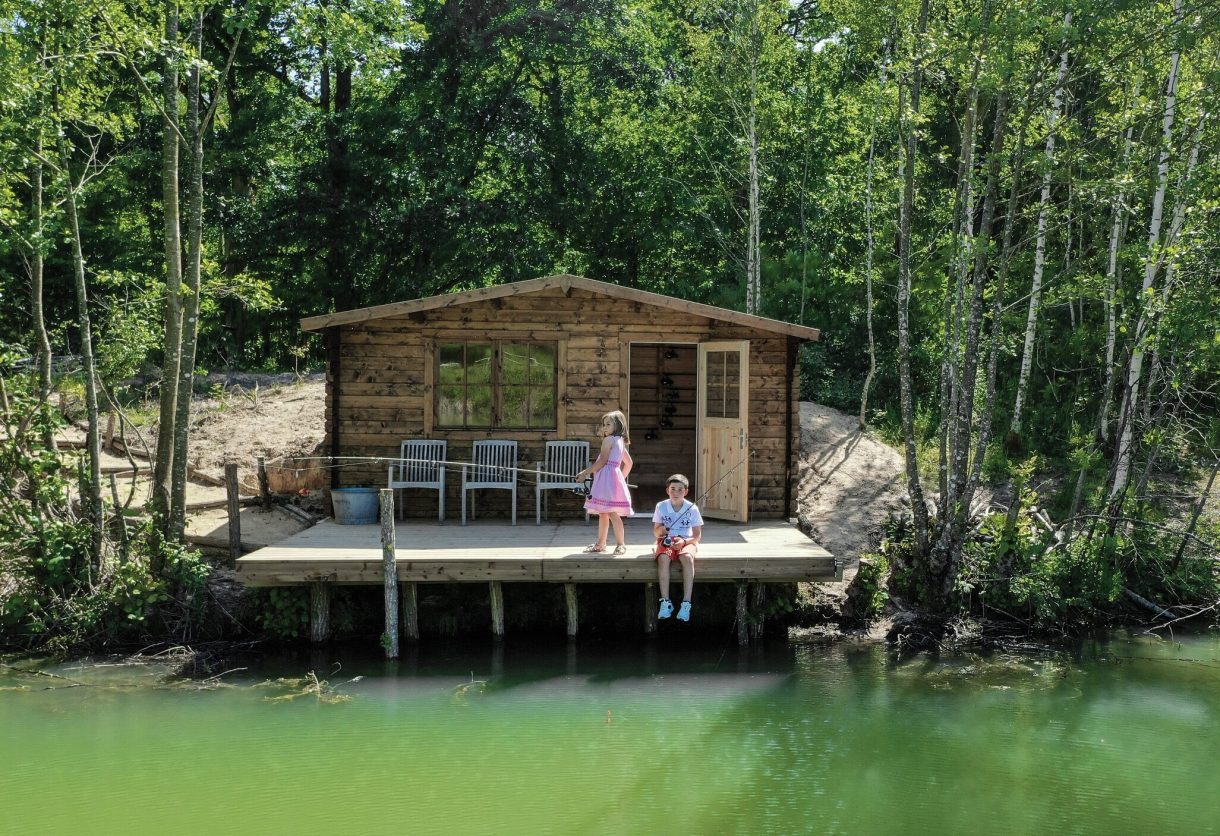 The houses being built on the estate are designed by Michaelis Boyd of Soho House fame and boast interiors by Morpheus & Co, created by the team behind the Six Senses resorts.

The Casino, the harbour, the annual Formula 1 circus… nothing spells decadence like life in Monaco, the tiny principality tucked into its own niche on the French Riviera.

This apartment is in the Parc Saint Roman development, towards the northern tip of Monaco, which sits in gardens with their own outdoor pool. It’s quieter than the busy areas around the casino and harbour, while the famed Monte Carlo Country Club and Larvotto beach are practically on the doorstep.

There are three bedrooms, each with one its own terrace offering spectacular views across Monte Carlo. And there are even two parking spaces, so you can bring both the Ferrari and the Aston Martin.

For sale at €25.5 million (about £19.5 million) via Christie’s International Real Estate — see more details and pictures.

Its unique combination of history and geography have made Corfu a fascinating spot. The south of the island, with its huge sandy beaches, is a favourite with package tour holiday makers; while the old town itself is a Venetian-Greek hybrid with tales to tell around every corner.

And then there’s the north-east coast. The villas that hug the vertiginous slopes of this exquisite part of the island seem to defy the laws of physics, being ‘set like a dice on a rock already venerable with the scars of wind and water’, in the words of Lawrence Durrell, who lived in this area in the 1930s. 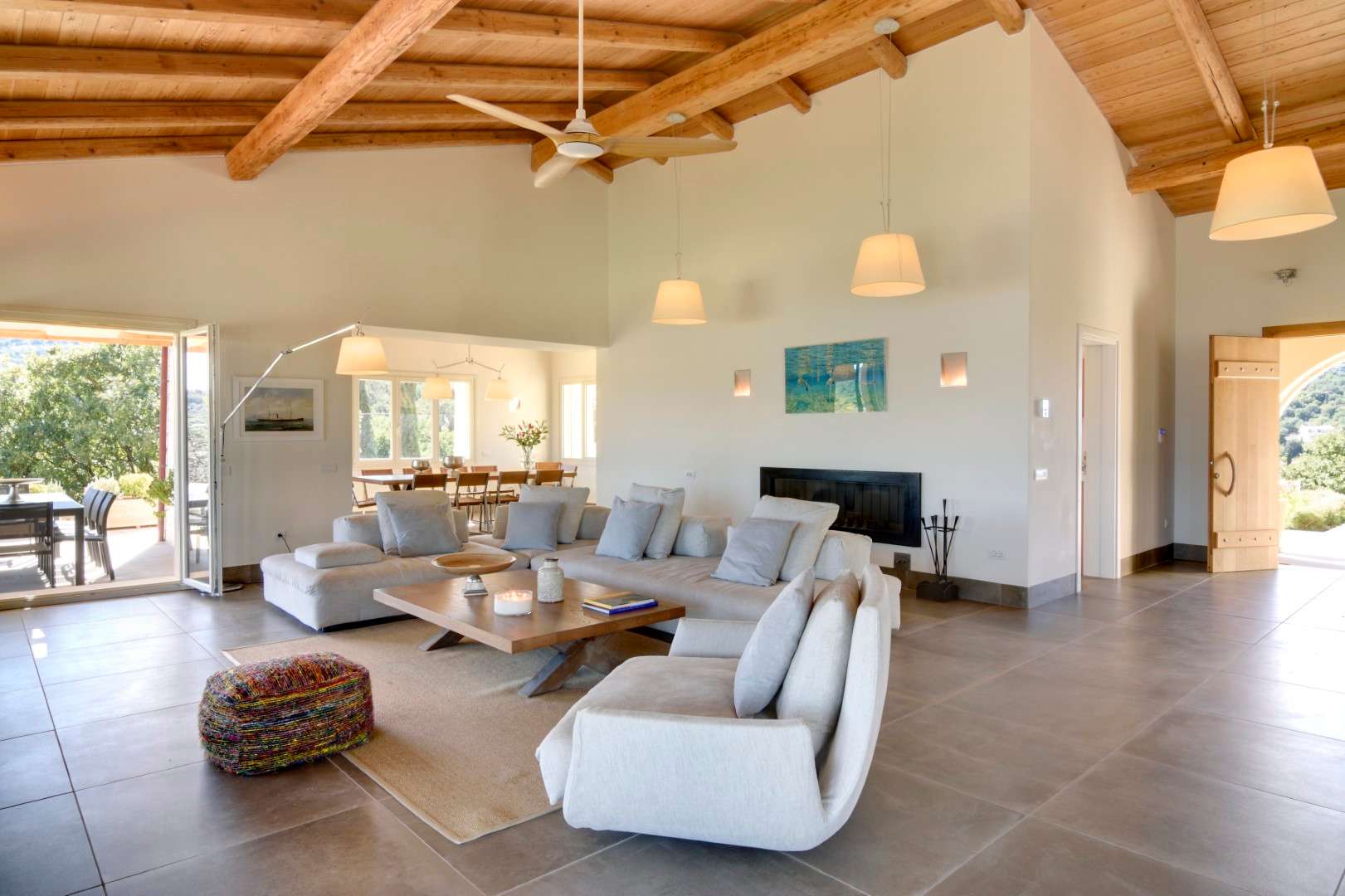 Nature is all around, and keeping a boat moored at the nearest jetty is all part of the appeal and very much the ‘done thing’ among your fellow villa owners, who include the likes of the Rothschilds.

For sale via Savills at €4.9m — see more details and pictures.

New Zealanders — particularly those from the South Island — are always keen to point out how they can go surfing in the morning and skiing in the afternoon. And while you can’t go surfing on Lake Lugano, you could certainly spend the afternoon out onto the water after a morning’s skiing, enjoying one of Europe’s most beautiful settings. The slopes around the lakes aren’t on a par with the biggest in the Alps, but they’re still skiing — and for year-round appeal and a chic atmosphere it’s hard to beat. 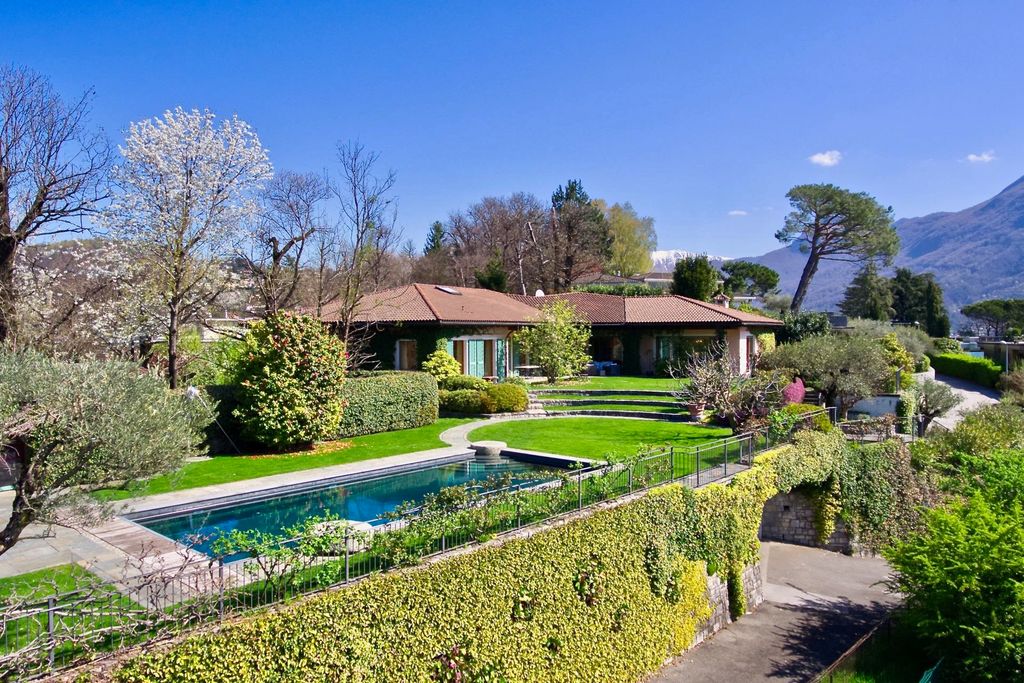 This stunning villa in the slopes above Lugano itself offers almost 5,000sq ft of living space, but its the views that are the real selling-point — that, and proximity to the town itself, with its wonderful restaurants, galleries and evening spots.

2022 marks 60 years since the first residential community was established at Sotogrande, just a few miles along the coast from Gibraltar, and a favourite of the jet set since the 1960s. There are beaches, pools, restaurants, horse-riding, mountain biking and sailing at the famous Sotogrande Yacht Club, and two of the finest golf courses on the continent in the form of Valderrama and Sotogrande, both of which have staged numerous big tournaments (and in the case of Valderrama, the 1997 Ryder Cup).

Places to live on the estate range from small apartments to huge villas, but at the very top of the residential tree in the estate are seven new houses — dubbed The Seven — which have been designed by architects with big international reputations. The one pictured here, The Jensen, was dreamt up by Norwegian architects Jensen & Skodvin; it offers a three-acre plot with a house of almost 17,000 sq ft, plus a further 11,194 sq ft of terrace space from which the views are nothing short of breathtaking.

For sale via Sotogrande Estate — see more details and pictures.

Is there a more heartbreakingly pretty spot on the Mediterranean than Portofino? If so we’ve yet to see it, since the combination of giddy hills sloping down towards the pocket-sized medieval harbour with its impossibly-blue water is truly something to behold. No wonder it’s been a beloved destination for A-listers for a century and more.

The houses on the waterside in this charmed place tend to be rather small — after all, they were fishermens’ cottages for a couple of thousand years before the jet set arrived. But head a few yards into the hills and you’ll find incredible homes such as this seven-bedroom, 2,900 sq ft villa. 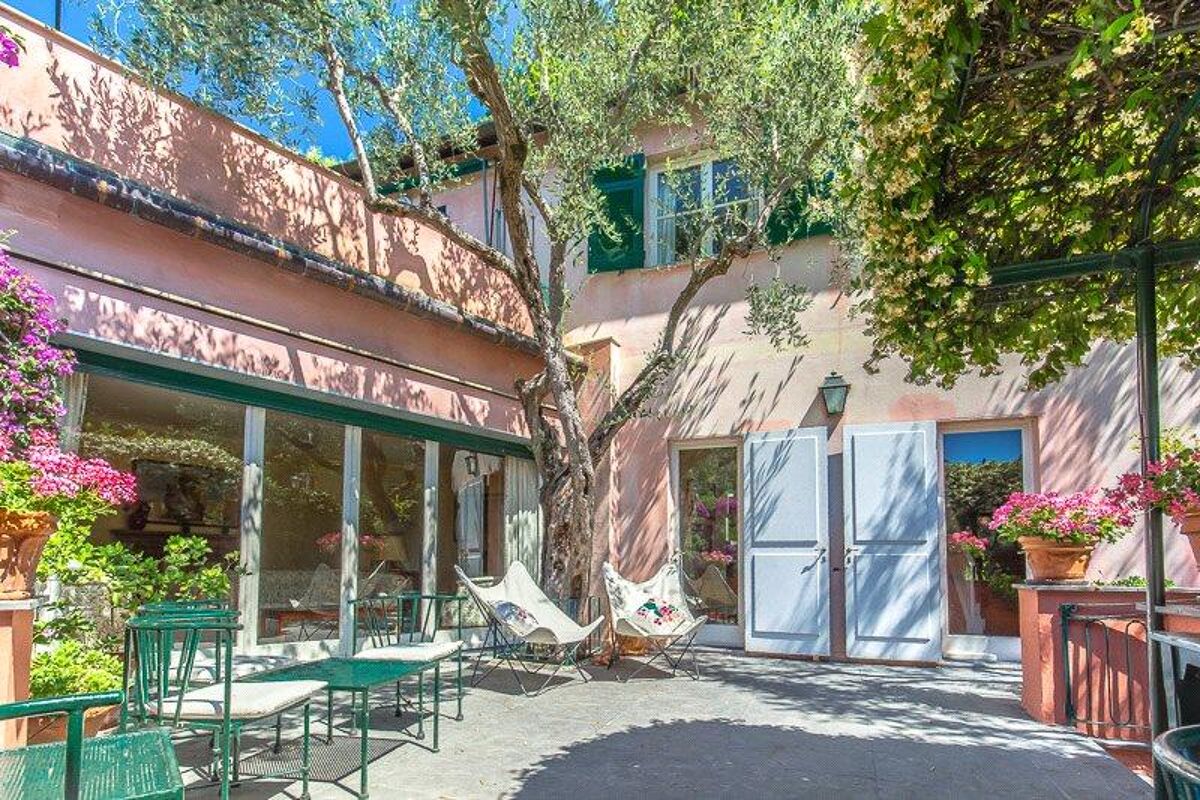 The chief selling point are the huge terrace areas with unbeatable views of the town, all framed by glorious trees and shrubs.

For sale via Knight Frank at €4m — see more details and pictures.

With their beautiful locations and state-of-the-art facilities, these exclusive marinas offer the best for yacht owners and sailing enthusiasts.

Les Bordes Golf Club earned a big reputation in the 1980s for its outstanding (and outstandingly tough)  golf course. Today,