We're delighted to report that Country Life has scooped the top award at the 2019 PPA Awards, the 'Oscars' of the magazine publishing world.

Country Life won the biggest award of the night as it was named PPA Magazine Brand of the Year, beating the Radio Times into second place.

The judges said that ‘the Country Life audience is more in love with the magazine than it has ever been’, something which we very much hope is true.

The magazine has recorded ABC-audited circulation rises for the past nine years in a row, something which we’re also extremely proud of.

[Subscribe to Country Life – try your first six issues for £6]

We’d like to thank everybody who works so hard to make Country Life what it is, both now and in the past.

The award was made all the more special coming as it did on the day of the funeral of Steve Ayres, our beloved colleague at Country Life.

Steve was tragically killed in a motorbike accident last month. We know Steve would have been enormously proud of this award – just as we are of him. 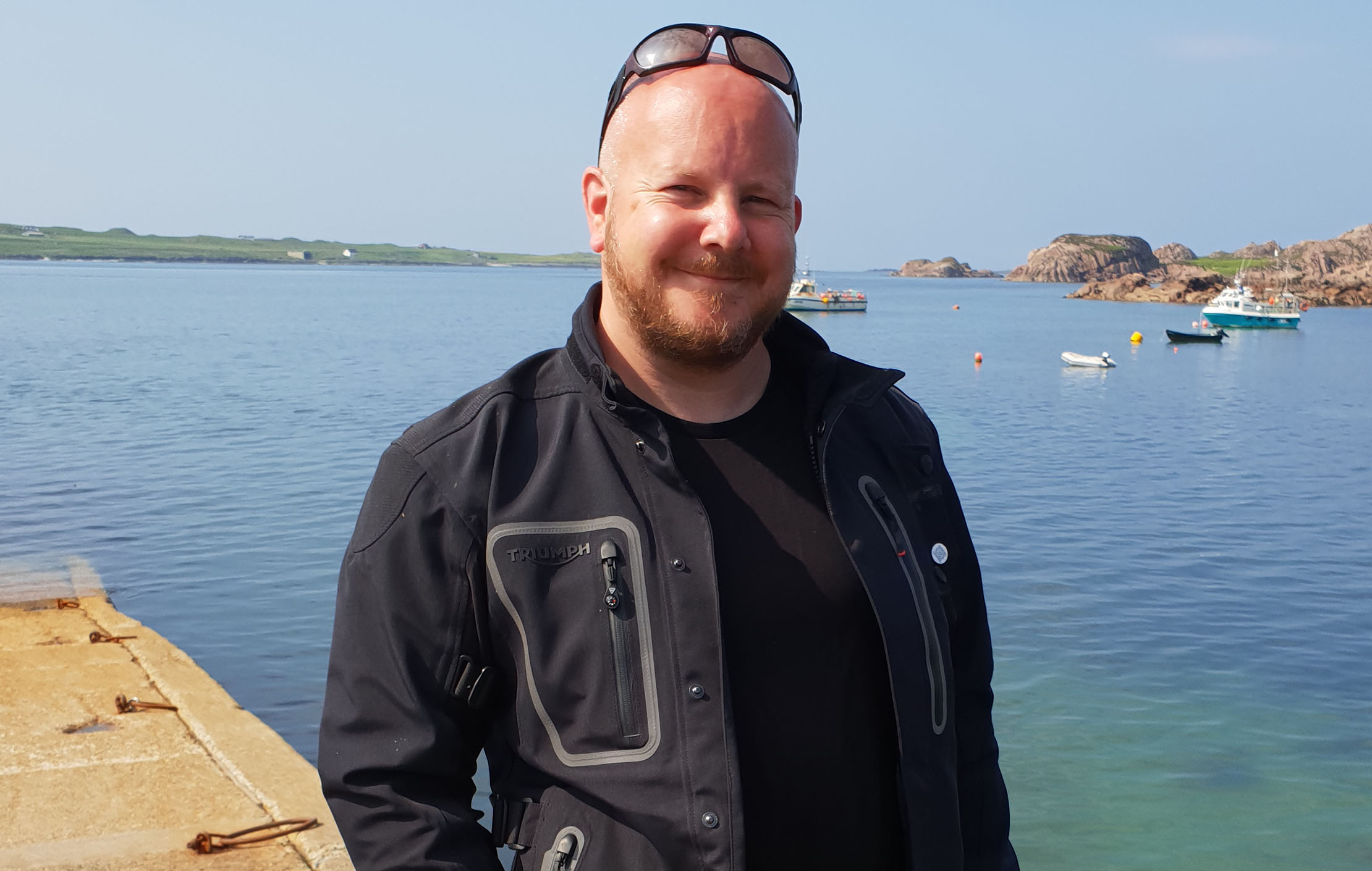 Steve Ayres pictured in Scotland in the summer of 2018