Yes, it's one of those silly theme days again. But who's going to complain when it gives us all a chance to talk about gin?

You need look no further than our recent article on ‘National Cake Week’ to discern our general thoughts about the ‘themed’ days and weeks invented by PR and marketing types.

It’s worth a look (mainly because the page includes a ludicrously indulgent chocolate cake recipe). But if you’re pushed for time, and only came here for the gin, here’s a brief summary: theme days are absurd, but if you can’t beat ’em, enjoy ’em.

And so in that spirit we’re prepared to honour October 19 – aka ‘International Gin and Tonic Day’ – with the following nuggets of gin-related wisdom, collated by us at Country Life with some help from Johnny Neill of Whitley Neill Gin.

Gin was invented in London

The Flemish forerunner, genever (or jenever) was first recorded across the North Sea in the 13th century, but gin as we know it was an English invention of the late 17th century. William of Orange’s ascent to the English throne sparked a fad for all things Dutch, and gin was essentially a cheap, local version of genever.

It’s a sort of fleshy conifer seed that merely looks like a fruit, and it’s the main taste component of gin. Anise, lime peel, saffron, baobab, coriander and frankincense are the other common flavourings added these days. 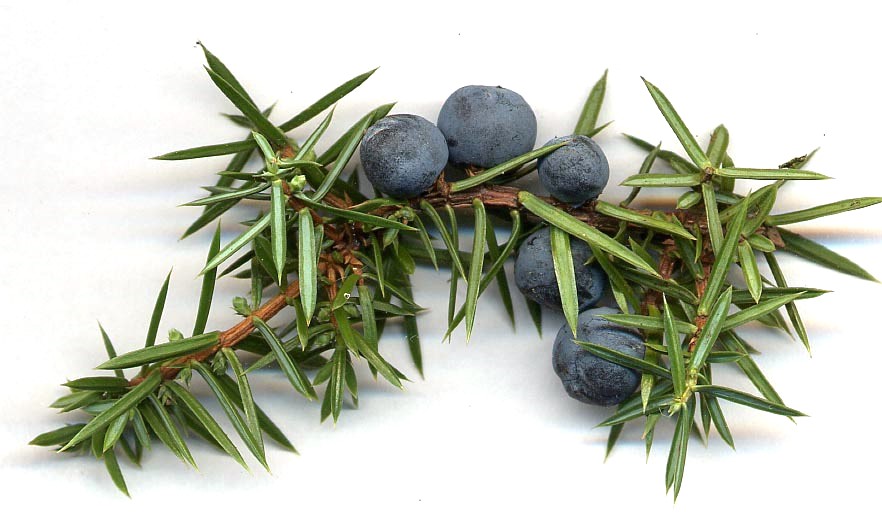 Making your own gin is perfectly possible

Not exactly easy, but perfectly possible – most gin is made from a neutral grain spirit infused over time with juniper and other bits and bobs – or ‘botanicals’ as they’re generally called in the gin world. Here’s our in-depth DIY guide. 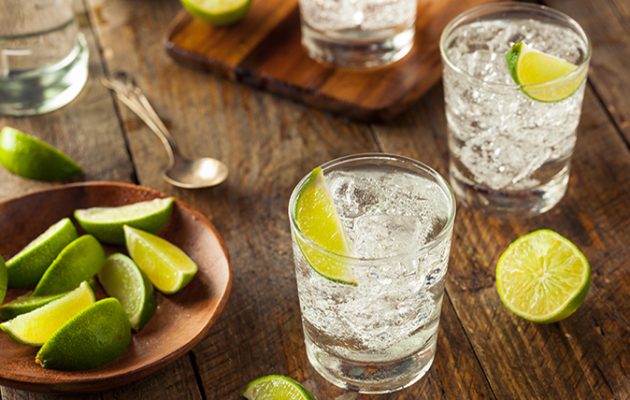 Country Life's gin awards last year named the greatest gins available in Britain right now. So if you're looking to

It’s the world’s biggest gin market, accounting for over 40% of global consumption. Brits bought 40 million bottles of gin in 2016; Filipinos bought nearly 250 million bottles, most of which was the Ginebra San Miguel brand

Not a nice thought. No wonder Hogarth was appalled at what it was doing to people at the height of London’s gin craze in the 1730s and 1740s. Give thanks that you live in the 21st century.