Whether you're looking for some expert advice or just trying to get through a whole day with the relatives, Harry Eyres advises on the best bottles for festive feasting.
Remember, folks: always 'feast' responsibly.

My father liked to tell a story that he claimed to have read in Country Life, about a man who insisted he never let water pass his lips.

‘What do you do when you brush your teeth?’ the Country Life interviewer inquired. ‘For my teeth,’ replied the intrepid gentleman, ‘I use a little light Mosel.’

That story leads us perfectly in to the first drink of the day, for the green-apple-glinting, sour-sweet Riesling wines from the Mosel (and its tributaries, the Saar and the Ruwer) are the perfect way to commence any sequence of drinks. They are so crisp and limpid that they surely dissolve away any impurities, whether around the gums or in the spirit. They’re also mercifully light in alcohol, so well suited to a pre-breakfast glass, perhaps shared in bed when opening stockings.

Four of the finest producers of these wines are Carl von Schubert at Maximin Grünhaus, Egon Müller at Scharzhofberger, Willi Schaefer and Fritz Haag.

For the Christmas breakfast itself – an affair that, in our household, tends to feature panettone or brioche – buck’s fizz presents itself as the obvious liquid partner. Fresh orange juice will dominate the taste of the fizz, so there’s no real point in using a relatively complex Champagne, fine-grained English sparkling wine or even vintage Cava.

You might of course choose this as the moment to open that bottle of Prosecco – regular readers will know that I don’t generally approve of it, but no doubt you’ve got one that someone misguidedly brought as a present or you won in a mixed-doubles tennis tournament. However, I can’t honestly recommend using Prosecco even in this context: its insipid quasi-sweetness isn’t a good match for orange juice.

What I would suggest here is either a good, relatively simple Crémant de Bourgogne or, even better, Blanquette de Limoux, which I’ve always liked for its freshness, immediacy and definition.

Elevenses: A snifter of amontillado

A pause may be in order, here. For some, this will be the time for a morning Christmas Mass or Eucharist, a solemn religious moment during which the pleasures of the flesh will be laid aside. Others may already be opening presents – although, in our family, this was delayed as long as possible, into the mid afternoon, in an exquisite kind of torture.

In any case, there will surely be a mid-morning break, suitable for nutty biscuits or a slice of lemon cake served with aged amontillado or Sercial Madeira. This will make the perfect bridge between the buck’s fizz of breakfast and the much more serious fizz to follow, just before the big Christmas lunch.

Everything up to now has been a prelude. This is the moment that really signals the commencement of Christmas: the opening of a really fine bottle of vintage bubbly. This can be English or French – I’m unprejudiced on this matter – but it must make a proud and triumphant statement, the vinous equivalent of Bach’s Christmas Oratorio, which may be playing through the sound system. The particular timbre can vary, from citrusy intensity of blanc de blancs to the broader, meatier richness and smokiness that ripe Pinot Noir brings. 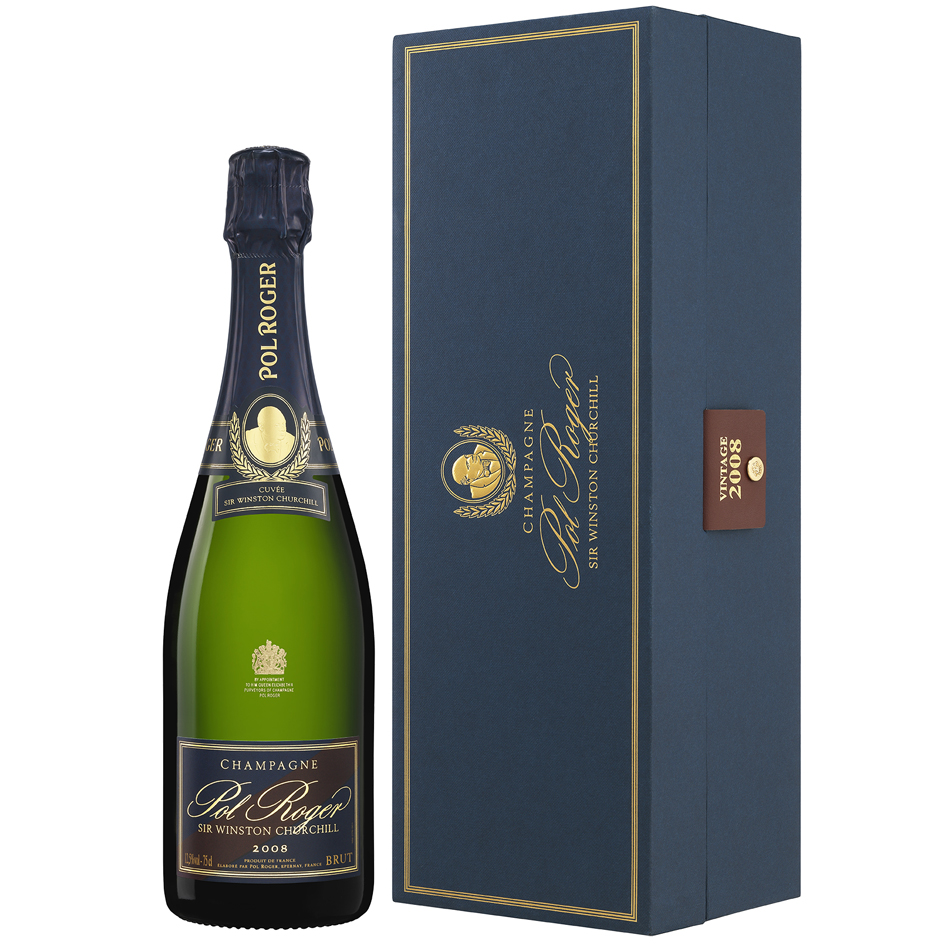 With the fish starter: Chablis

And so to the table. A fishy first course will be the cue for a firm, stony Chablis – or perhaps a Godello from Spain.

With the main course: It all depends if you’re having turkey or goose

Turkey has a flavour ranging from mild to bland – although properly reared, free-range birds can taste delicious – and needs a red wine that demonstrates delicacy as much as power. Burgundy is my preference: anything from a vigorous, forward and freshfruited Marsannay or Maranges to a more subtle and complex Volnay premier cru.

For goose, a Côte de Nuits Burgundy would be more appropriate. Northern Rhône also works well and, if Hermitage or Côte-Rôtie are out of reach, then floral St Joseph and Crozes-Hermitage from hillside sites are excellent alternatives. 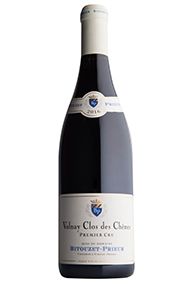 With the Christmas pudding: Sherry or Port

Christmas pudding poses a well-known conundrum to wine and food matchers. The only completely satisfying solution is Pedro Ximénez sherry. However, for those (and they include me) who find PX too sickly sweet, I suggest a really rich Sauternes or Tokaji. The end of the feast, in our household, has always been the cue for a glass of vintage Port, preferably of considerable seniority. 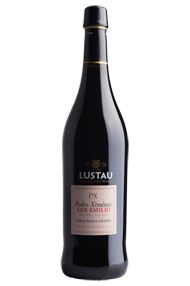 After a bracing constitutional in the dying light of the late-December afternoon (often surprisingly mild in the south of England), it will be time for Christmas cake. If you’ve followed this guide assiduously you may not be too worried about what comes next. If you’re still capable of worrying, then in the interests of health and safety I suggest Lapsang Souchong tea rather than anything stronger.

Into the the final hours: Finish off that pre-breakfast Mosel

Evening is the time for indulgence to fade into contented reflection and, eventually, oblivion. If ‘in my beginning is my end’ from Eliot’s East Coker is your motto, I suggest returning to the valleys of the Mosel, Saar and Ruwer for the final piquant pick-me-up.

To bring you gently towards the land of nod, there’s nothing better than a mellow, smoky single malt – my current favourite is Kilchoman from Islay.

I would like to conclude by suggesting that the above notes be taken more as general guidelines than a strict programme. I wouldn’t like to see Father Christmas’s reindeer dragging too heavy a box by the end of the day.

Our Christmas gin special includes some of our favourites available right now.

While dinner parties at this time of year promise to be festive occasions, they can be a minefield of etiquette