The world seems to be going Black Friday barmy this week. We've picked out a few of the best deals.

It seems that it’s here to stay, however — and to tweak a phrase, if you can’t beat them, at least get a healthy bargain from them.

Who is offering discounts?

Many of the finest manufacturers and retailers don’t get involved — Fortnum & Mason, for example — or pretend they don’t, such as Marks & Spencer, who have all sorts of offers that just happen to be around this week.

to name two examples, are not offering any deals on Friday. Harrods have also sat on the sidelines in recent years, while some retailers have even made a point of closing for the day to demonstrate their distaste.

Others, however, are running with it.  John Lewis will be  at the forefront of the action on the Friday itself, while House of Fraser and Amazon all have good offers.

There are also plenty of smaller companies who will be offering deals as well.

So, to help you find what you need, you’ll find down below our pick of some of the best deals out there right now – and if you’re looking to buy for someone else, take a look at the deals our colleagues on other magazines and websites have put together:

Our pick of the best Black Friday deals

A year of Country Life at less than half price 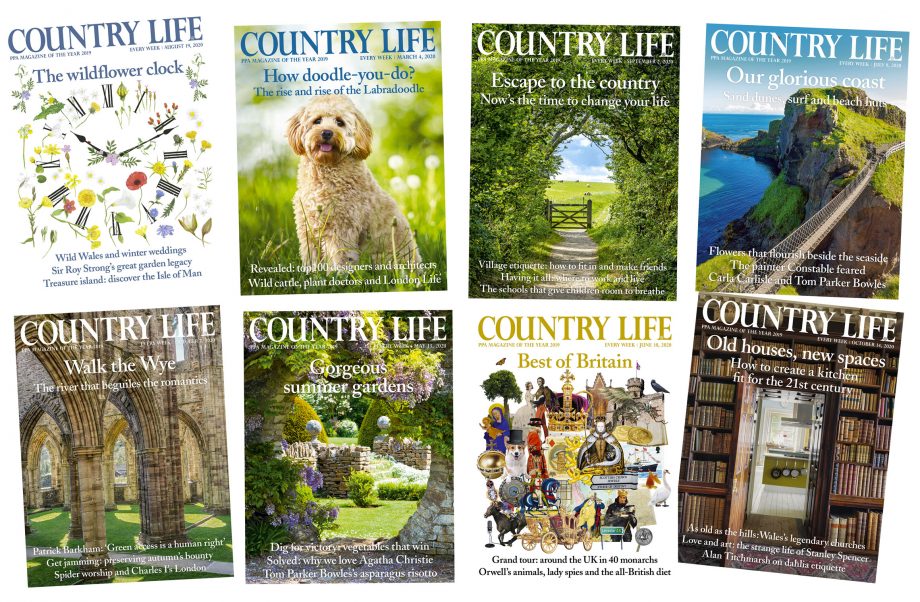 If you’ve been toying with the idea of subscribing to our magazine but have somehow managed to resist, now is the time to crack: our Black Friday deal is the best we offer all year, and this year there are offers worldwide. In the UK it’s £25.49 every 12 issues by Direct Debit, but you can sign up for a year or two years up front, all at around £2 an issue. 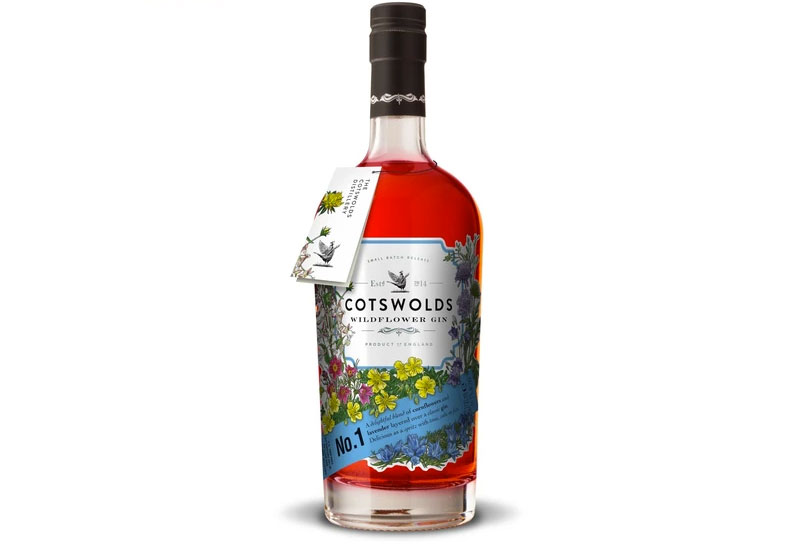 We on the Country Life team make great efforts to try new gins (selfless, aren’t we?) , and the Cotswolds Distillery has produced some of our favourites in the last year or so — especially the No. 1 Wildflower variety. It seems a good time to order, then, with the Black Friday deal being 10% off one bottle, 15% off two and 20% off three, with free delivery.

Does it make it comfier knowing it was almost half price?

Brooke + Wilde’s mattresses have won dozens of awards over the years, and they’re offering 40% with code BF40. If you’re worried about buying a mattress you’ve not slept on, well, we don’t blame you — but they’ll even give you 100 nights to sleep on it, and either choose a different mattress or request a refund. And given how much you’re saving, we’d highly recommend adding a Marlow goose down pillow as well. 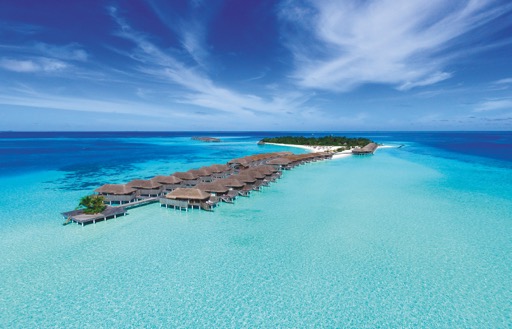 Sitting here, typing this on a grey, wintry day in West Sussex, it feels that just looking at that picture alone is almost enough to hit the spot. Obviously, it’s not, so take up this offer to go to Constance Moofushi — a wonderfully laid-back place — from Turquoise Holidays, on an all-inclusive basis.

Look good, do some good

TROY London are offering a decent Black Friday deal — up to 30% off various luxury parkas, lightweight coats and waterproof jackets — with a charitable twist: 10% of all Black Friday purchases is being donated directly to the Duty To Care charity, which provides mental health and wellbeing support to NHS workers. 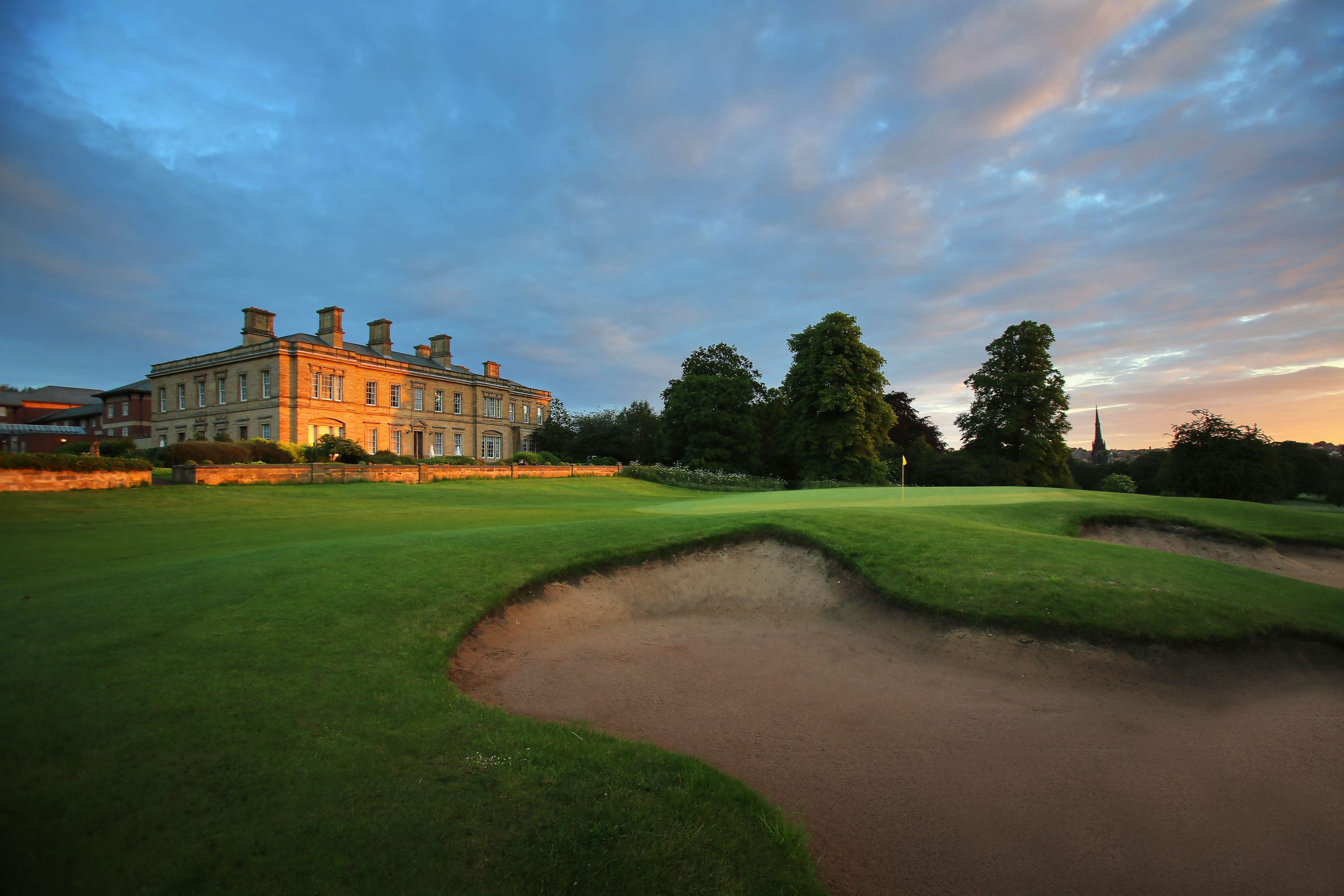 A range of Black Friday offers are up and running for those looking to book a stay at QHotels group properties — though you’ll have to register on the site to get them before Friday. Among them is Oulton Hall, a beautiful Georgian pile in Yorkshire set within 300 acres, where you can book B&B for two for just £49, with spa-or-golf-plus-dinner options at £99 or £109 per person. Similar offers are also on at Norton Park, near Winchester, Slaley Hall in Northumberland and several others.

When beer comes knocking, the house’ll be rocking

The beer-by-courier specialists are running different daily offers over the next few days, but there was one in particular which had us dabbing at our eyes in nostalgia: this mixed case including five or ten tins of Goose Island IPA, a very fine brew that used to be on tap at one of Country Life’s local pubs. Ahh, remember the days when we used to be able to go to pubs?

Daily offers, including mixed cases of 50 beers for £50 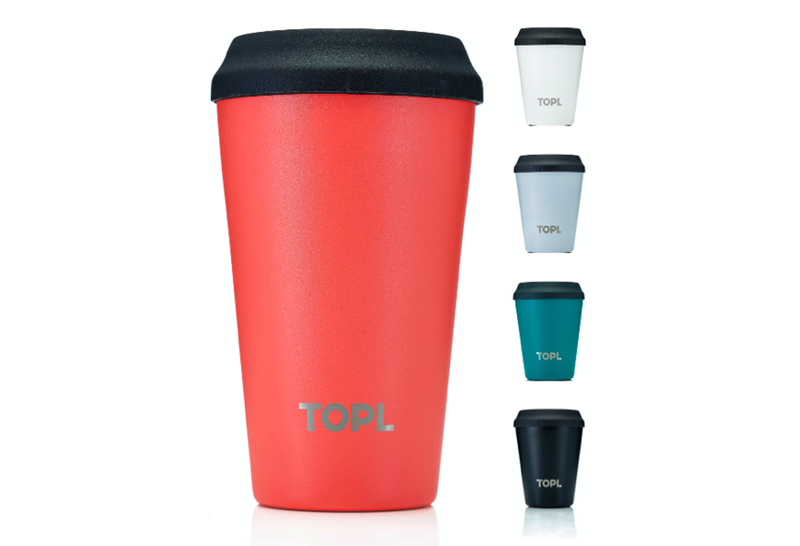 Yes, yes, we know what you’re thinking: £20 for a cup? Honestly, though, it sounds like a good deal when you hear that it’s steel-reinforced, vacuum-insulated, has a locking lid to stop spills and a non-slip base to… er, also to stop spills. Plus for Black Friday they’re offering 15% off, and planting a tree for each cup sold.

Keep going with the defining craze of 2020

Supermarket shoppers were treated to a taste of Soviet-era Russia earlier this year, as supermarket shelves were emptied by worried shoppers trying to lay down lockdown provisions. The answer to this problem turned out to be baking your own — and if you developed the taste for home-made stuff, but an aversion to the furious kneading required, then a bread maker sounds a perfect plan.

This model has a dozen different programmes, three crust settings and a ‘rapid bake’ function for those among us who are both hungry and forgetful.

A beast on your wrist 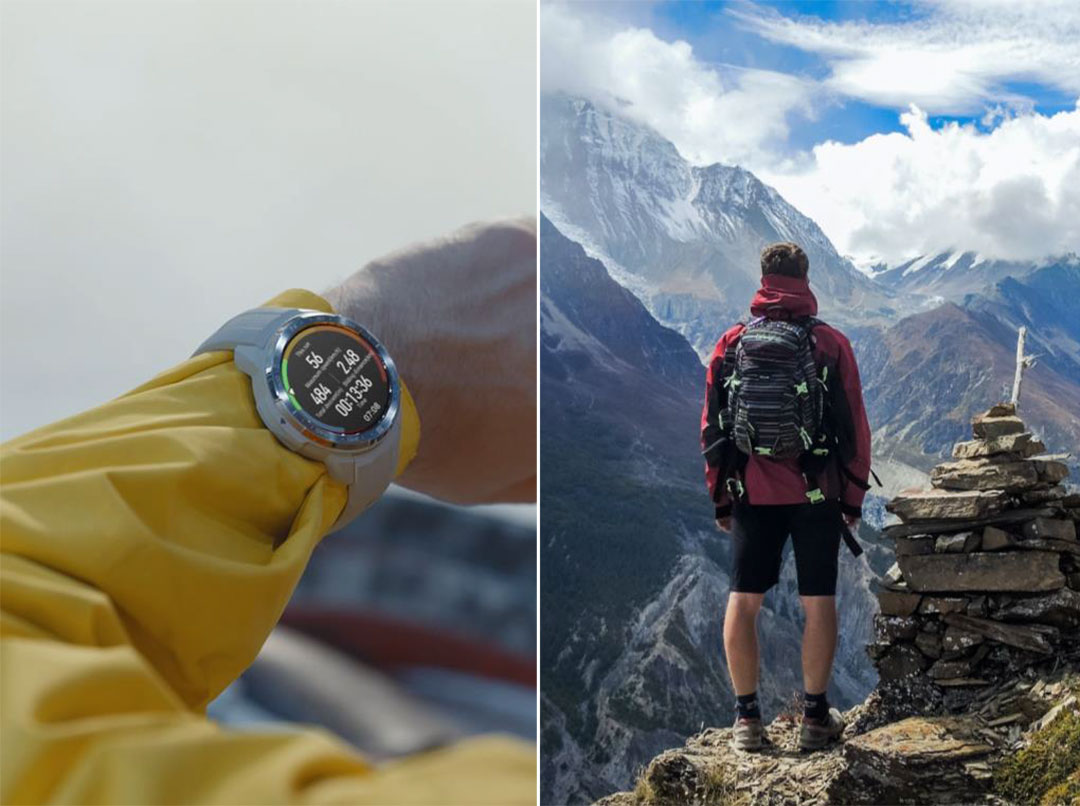 This chunky beast of a watch is made for adventurous types. It tracks literally dozens of different activities (including skiing), has a built-in barometer, a battery that lasts literally weeks and a ‘get you home’ mode which helps you retrace your steps if you get lost.

The down-sides? It doesn’t link up with Strava and has a few other quirks, but this could be what you’re after if you baulk at the idea of having a smartwatch that needs charging up every day or two.

What is Black Friday, and when is it?

For the uninitiated (count yourselves lucky) it’s the Friday which coincides with the Thanksgiving holiday weekend in the USA, which for many years has been a major pre-Christmas shopping day across the Atlantic. Shops, of course, caught on, and began offering heavy discounts to get customers through the doors. Thus, Black Friday was born.

The idea of a big sale weekend a month before Christmas has now caught on in Britain as well — and every year, the deals seem to start earlier.

How long do the deals last?

Once upon a time, getting a Black Friday discount meant fighting your way through hordes of highly over-excited shoppers in order to wrestle over a pullover or a lamp. This year, of course, many shops aren’t even open — and in any case, things had already moved on somewhat in recent years. Deals have been going online for some time, and will almost all run until at least ‘Cyber Monday’.