Trending:
David Cameron announces his resignation as Prime Minister in the wake of the UK vote on EU membership. Credit: Tom Evans

David Cameron's surname turns out to have a rather unpleasant etymology - but Mo Farah's seems spot on after yet another wonderful year for the British athlete, as George Young finds out.

David Cameron probably thought he’d had suffered enough insults for 2016. But one more is on its way –  his name itself is actually an insult: ‘crooked nose’.

The people that the ex-prime minister has to ‘thank’ for this news are a group of researchers from the University of the West of England, who have spent the last six years looking into the most common surnames in Britain and Ireland.

It turns out that 19% of surnames are in fact derived from nicknames – and one of those, Cameron, translates in early Scottish Gaelic as something like crooked nose.

Each entry includes the current and 1881 frequencies of the name, main location of origin and wherever possible, an explanation based on previously unknown records from the 11th to 19th Century.

Interestingly, the directory’s chief etymologist, Professor Peter McClure says that “the modern appearance of a family name is not always a good guide to its origin.” Professor McClure cites the example of Edgoose which rather disappointingly “has nothing to do with geese but is a sixteenth-century pronunciation of the name Edecus.”

The project, largely funded by the Arts and Humanities Research Council, also explains foreign surnames in Britain and Ireland. For example, Patel – one of the most common Indian surnames in Britain with over 100,000 bearers today and until now, unexplained in the Oxford publication – is a status name from a Hindu and Parsi word for a village headman.

Other surnames unexplained until now include two of particular interest to football fans: Redknapp (as in Harry) means ‘redhead servant’, while Vardy (as in the England and Leicester City striker) means, rather charmingly, ‘have a fair day’.

The Oxford Dictionary of Family Names in Britain and Ireland has just been published in four hardback print volumes for £400. An e-book version is also available, and the dictionary will also be accessible for free via public libraries that purchase the resource.

What’s in a name?

Here’s our pick of the most interesting names in the list: 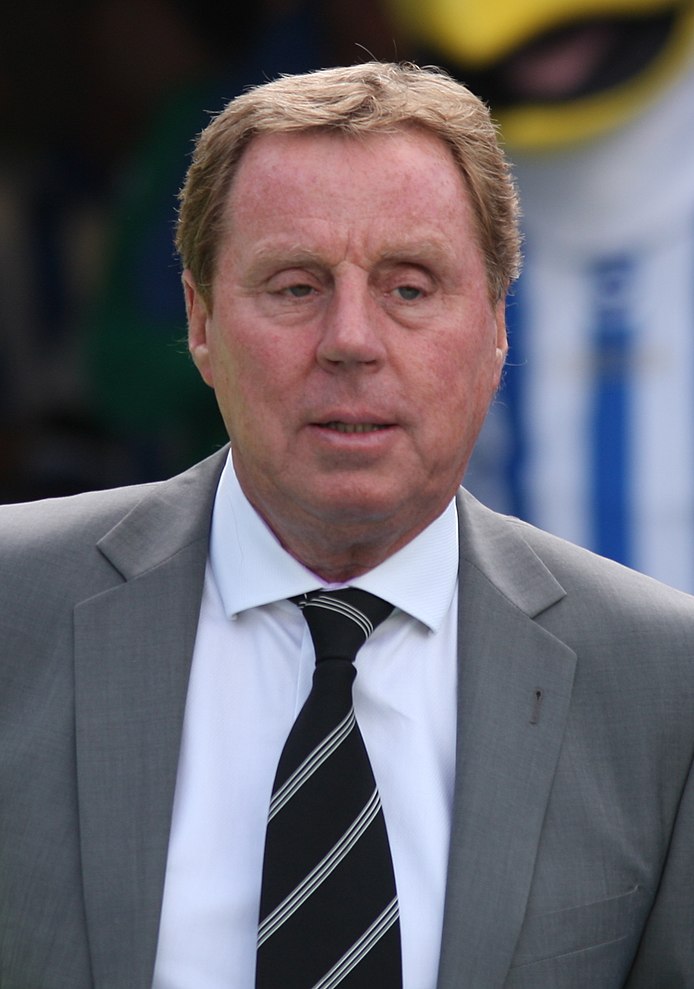 Campbell – This Scottish surname originated as a nickname from Gaelic caimbeul ‘crooked mouth’. Through folk etymology, it was often represented in Latin documents as de campo bello ‘of the beautiful field’, which sometimes led to the name being translated into Anglo-Norman French as Beauchamp.

Hislop – Previously, this name has been incorrectly explained as coming from an unidentified place in northern England; it is actually a locative surname of Scottish origin. It comes from a minor place called Hislop in Roxburghshire, which is on the banks of Hazelhope Burn, a tributary of Falnash Burn, which feeds into the river Teviot. The place-name, as well as Hazelhope Burn, derives from Middle English hasel ‘hazel’ + hop ‘deep enclosed valley’.

Palin – This is from a late Middle English development of the surname Paulin, itself from the Middle English personal name Paulin, a diminutive form of Paul. Some previous dictionaries have incorrectly explained this either as a locative name from Palling in Norfolk or Poling in Sussex, or as a relationship name from Welsh ap Heilyn ‘son of Heilyn’.

Farah – This surname has two sources, an English one and a Muslim one. The rare English name is a northern pronunciation of the much commoner Farrer, an occupational name from Middle English ferrour ‘ironworker, blacksmith’, itself a borrowing of Old French ferreor. The Muslim name cpmes from the Arabic faraḥ ‘joy, happiness, delight’. The sort of feelings you might get from, say, winning a couple of Olympic gold medals…