Trending:
PICTURE OF THE DAY: The sun rising through the arch at Durdle Door, Dorset. Credit: Loop Photos / Alamy

Our news round-up discovers why 40-degree heat is here to stay; how a no-deal Brexit will hit farmers; 'Earth Overshoot Day' is today; and gets some tips on canal boat chic.

If you felt hot and sticky during last week’s heatwave, you’d better get used to the sensation. As we come to the end of Britain’s hottest-ever July, a selection of experts spoke to The Observer this weekend — and the overwhelming consensus is that such episodes will get both more intense and more frequent.

While the global average rise in temperature is only one degree since the Industrial Revolution, Britain’s weather will change by far more than that in real terms.  ‘The rise isn’t even across the globe, as some regions have warmed more than others,’ said Dr Peter Stott, of the Met Office.

Dr Karsten Haustein of Oxford University was more blunt, describing it as ‘weather on steroids’ and stating that we’d have reached 40 degrees last Thursday — rather than just a new record of 38.7 degrees, in Cambridge — if it hadn’t been for cloud cover late in the afternoon.

Why did the chickens cross the motorway?

To avoid the 2-hour tailback on the M5. 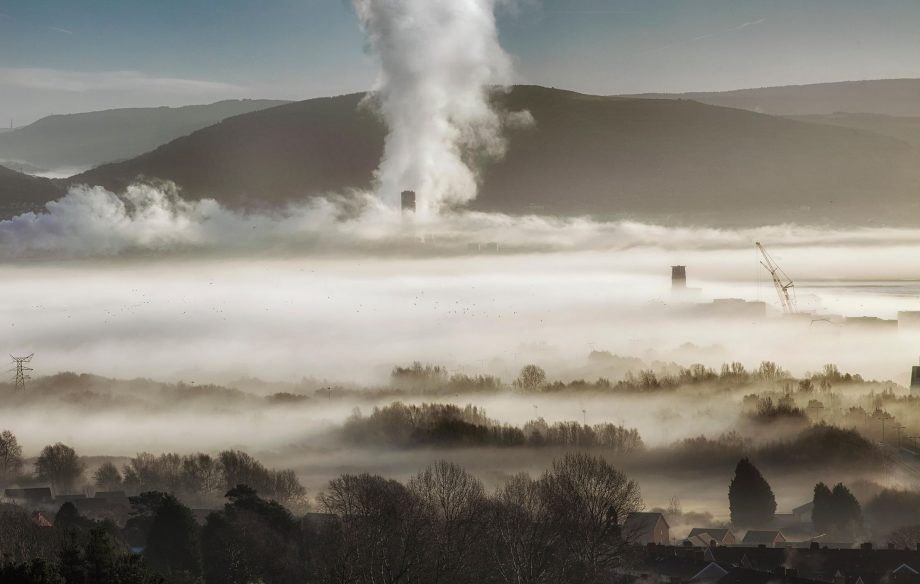 Monday 29 July marks the date on which we’ve used more of the Earth’s resource than can will be renewed this year, according to Friends of the Earth, who’ve dubbed it ‘Earth Overshoot Day’. Given that it’s over five months until the end of the year, this is a salutary reminder of how far we need to go to get to the ‘sustainable future’ that we hear so much about.

‘Farmers will be defenceless’ if there’s a no-deal Brexit

British farming will be brought to its knees by ‘flood of cheap imports’, according to a report in the Daily Telegraph on Sunday night. The newspaper steadfastly supported Boris Johnson during his campaign to become Prime Minister, but warn that his cadre of newly-minted, gung-ho pro-Brexit ministers have had a bit of a shock after discovering that ‘the UK will have no legal basis on which to levy protective tariffs in the event of a no deal.’

The Day of the Tiger

An Amur Tiger lying down on a wooden platform at the Lake District Wild Animal Park.

It’s International Tiger Day — a time to spare a thought for these majestic beasts and hope for their survival. There are around 3,900 left in the world, with their habitats having been reduced to 7% of what they once were.

Canal boats as the new catwalks: ‘We have a thing called towpath chic’

If the ice caps go and the flood waters arrive then more of us will be living on the water — The Guardian spoke to a number of people who already do to find out what life afloat is like. Rather surprisingly, they’ve focused less on practicalities and more on what canal boat residents wear — sandals, for example, are a no-no in case you trip and fall in the drink.

‘We have a thing called towpath chic – it’s like a dystopian rustic mix and the colours are very natural: greens and brown,’ says a musician from Hertfordshire called ‘Hawkeye’. (No doubt his parents were fans of M*A*S*H.)

Don’t get us wrong — you absolutely should still tell them that. But, you know, if they show a bit of talent playing Fortnite, then perhaps an hour out of that midday sunshine might not be a bad idea after all…