Once disparaged as cheap, old-fashioned housing, the humble one-storey house is back in fashion across the world, says Cheryl Markosky.

News that Sir James Dyson has bought a bungalow in Singapore for £26.5 million is the latest proof that, after years in the doldrums, these derided properties are recapturing the imagination of buyers worldwide.

Bungalows originally came from India’s Bengali region — the word derives from the Hindustani bangla, which means ‘in the Bengal style’ — where the British constructed single-storey buildings with wide, overhanging eaves and large verandahs as rest houses for travellers.

In 1869, architect John Taylor built the UK’s first modern bungalow in Westgate-on-Sea, Kent, which was regarded as a refreshing departure from ornate Victorian architecture. Thirty-five years later, the Americans followed suit in California and Washington and the style took off across the world.

After a boom in popularity in the 1930s and again in the 1960s, bungalows progressively fell out of favour — not least because taller properties were thought to make more effective use of land — and, by 2015, they accounted for only one in 50 new-builds in the UK.

These days, however, they are enjoying a global resurgence, driven in part by a new generation of creative types, who are renovating early-20th-century bungalows, according to Terry Sprague at Luxe, Christie’s International’s affiliate in Portland, Oregon. ‘Just as [they] restore vintage cars, people are doing up old bungalows. Intent on respecting the original architecture, they update them with integrity.’

Bruce Hawker at Fine and Country in Carvoeiro, Portugal, has observed a similar rise in demand for single-storey Algarve farmhouses ripe for conversion. ‘People like the convenience of living on one level. Also, plots are bigger in the countryside, so you gain a larger footprint.’

In warm locations, in particular, bungalows present a distinct advantage over multi-storey homes, according to Robert Green of Sphere Estates. ‘Owners prefer the ease of indoor/outdoor living on one floor, with natural ventilation cooling the property.’ The low-level architecture also helps houses blend with their surroundings. 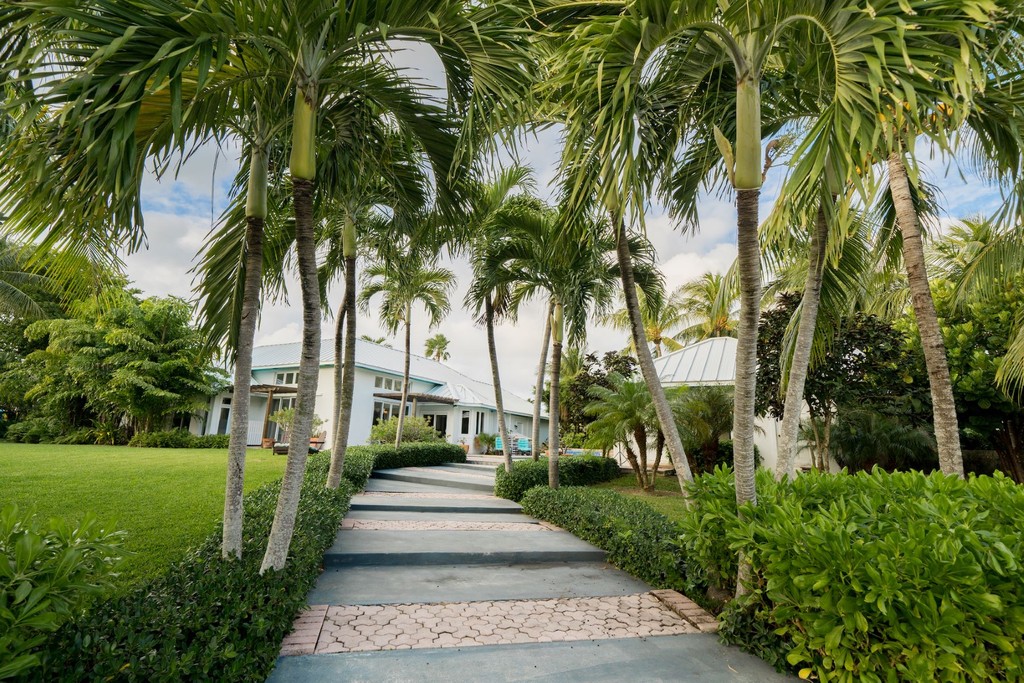 ‘Sleeping quarters flow seamlessly into an open living zone and no stairs means less risk of accident — ideal for a young family,’ says selling agent Vanessa Pritchard-Ansell of Sotheby’s International Realty in Nassau. ‘And as you grow older, you won’t need to relocate. This bungalow’s a home that will last.’