A few miles down the road from the beautiful town of Alnwick is Glanton Pyke, a Georgian home remodelled in the 19th century and with truly delightful gardens.

The market for £1m+ properties in Northumberland has been ‘electric’ in recent weeks, according to Sam Gibson of Strutt & Parker’s Morpeth office. And adding a further spring in his step is the arrival on the market of a home that he describes as ‘one of the finest houses in Northumberland’: the Grade II-listed Glanton Pyke. 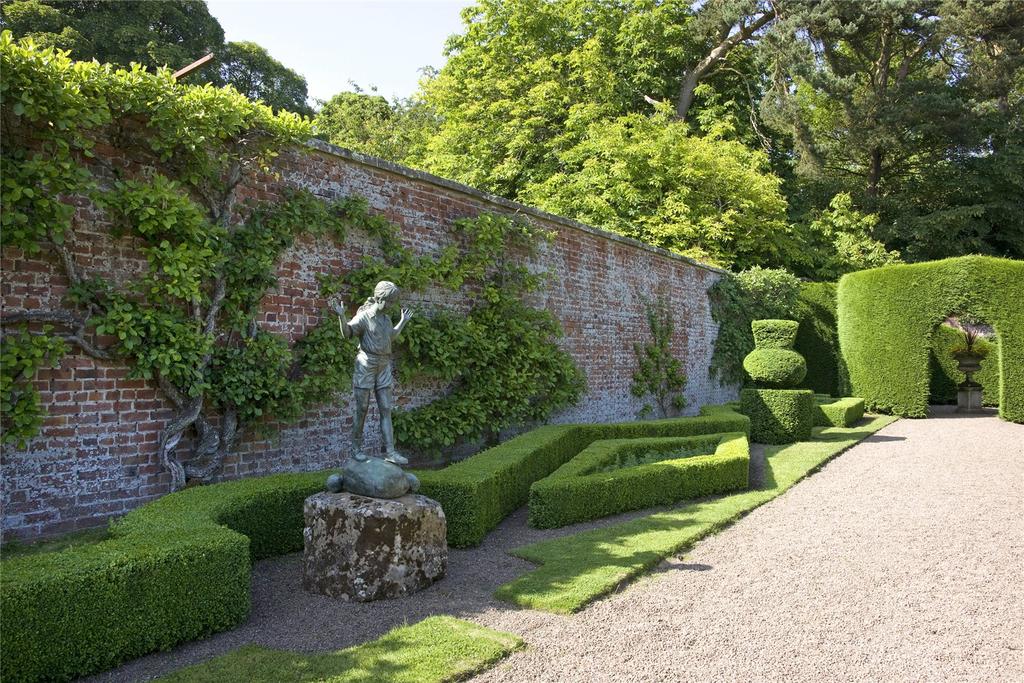 This house, nine miles from Alnwick, stands in 18 acres of formal gardens, paddocks, parkland and woodland in a secluded yet accessible setting, with breathtaking views to the west over Whittingham Vale and towards Thrunton Woods to the south. It’s for sale at a guide price of £2.5m. 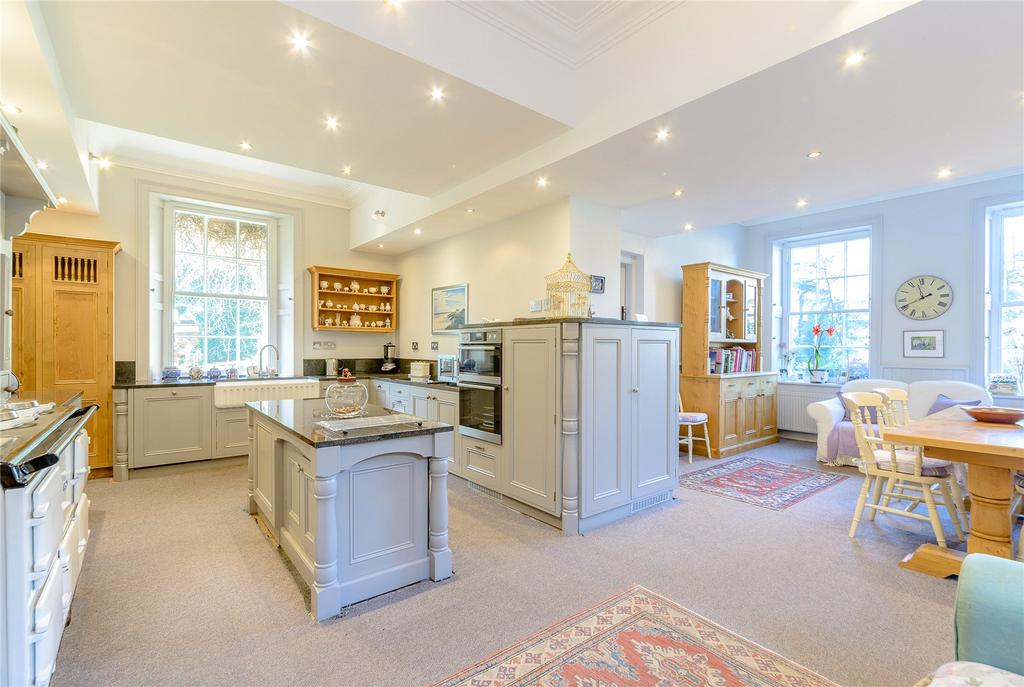 The estate and lands at Glanton Pyke were assembled in the early 1700s by the Mills family, who built the house in the mid 1700s. It was first occupied by Joseph Mills, whose son, also Joseph, married Mary Collingwood of Lilburn in 1780.

Four years later, his sister, Margaret, married Henry Collingwood of Lilburn. In 1782, Glanton Pyke was left to Joseph Mills and, in 1806, passed to his son, John. In 1820, Henry Collingwood bought the house from him after he had fallen into debt. 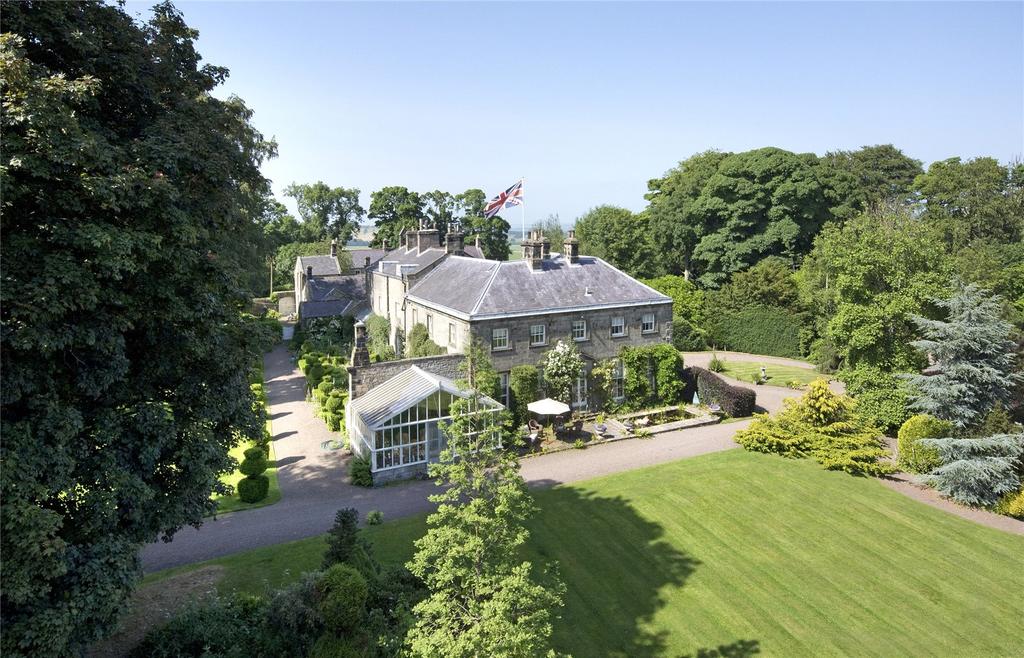 He commissioned the architect John Dobson to remodel it and a wing was added. In 1825, Collingwood left Glanton Pyke to his son, Frederick, who extended the house, planted the gardens with specimen trees and woodland and added numerous outbuildings, including vine houses, a game larder and a dovecote. 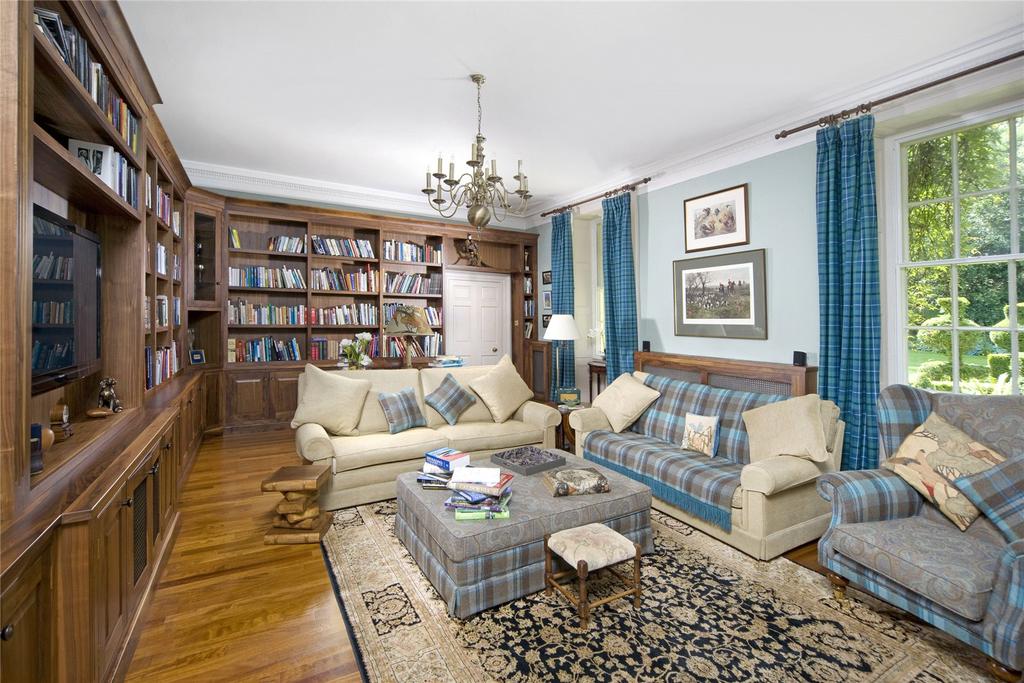 During the Second World War, the house was requisitioned by the army, then it remained in the Collingwood family until 1987, when its present owners bought it. 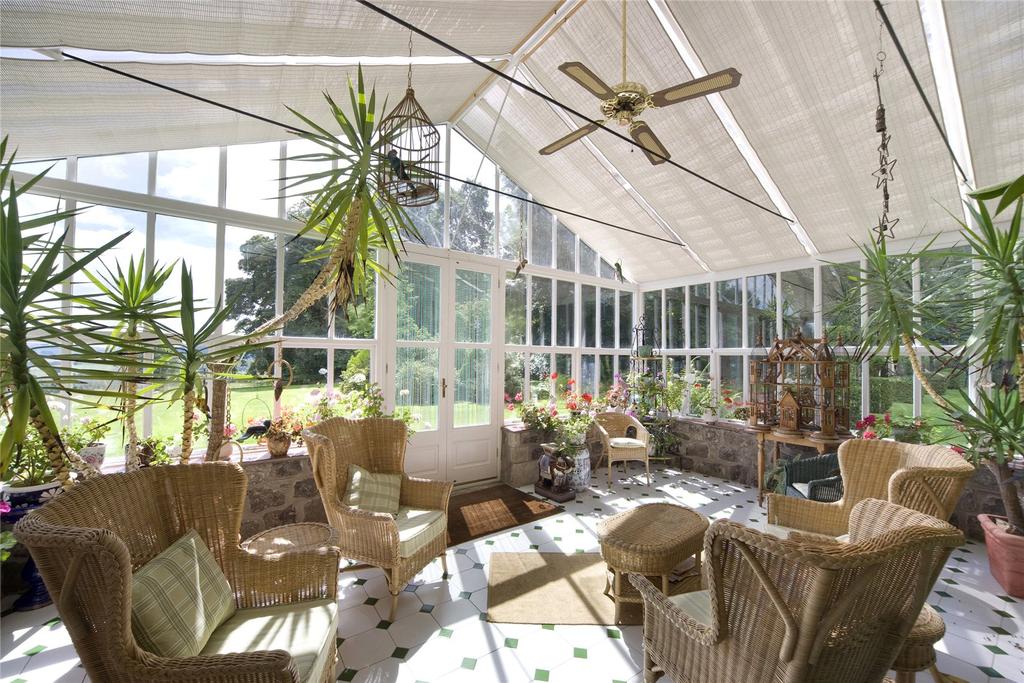 They have extensively restored and repaired the house, which now boasts four reception rooms, an orangery, four bedrooms, three bathrooms and a two-bedroom guest flat. 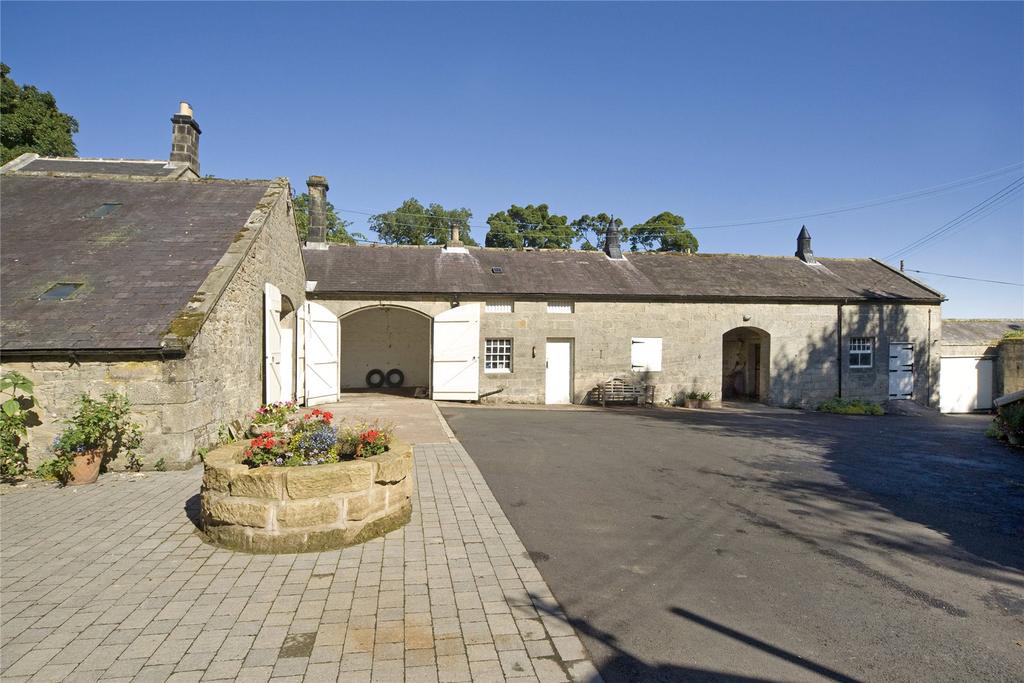 The grounds are a delight, especially the walled garden, which the owners have designed, planted and loved since they moved here; at its heart is a romantic Italian garden with a fish pond and fountain, completed in 2007.

Glanton Pyke is for sale via Stutt & Parker at £2.5 million — see more details and pictures. 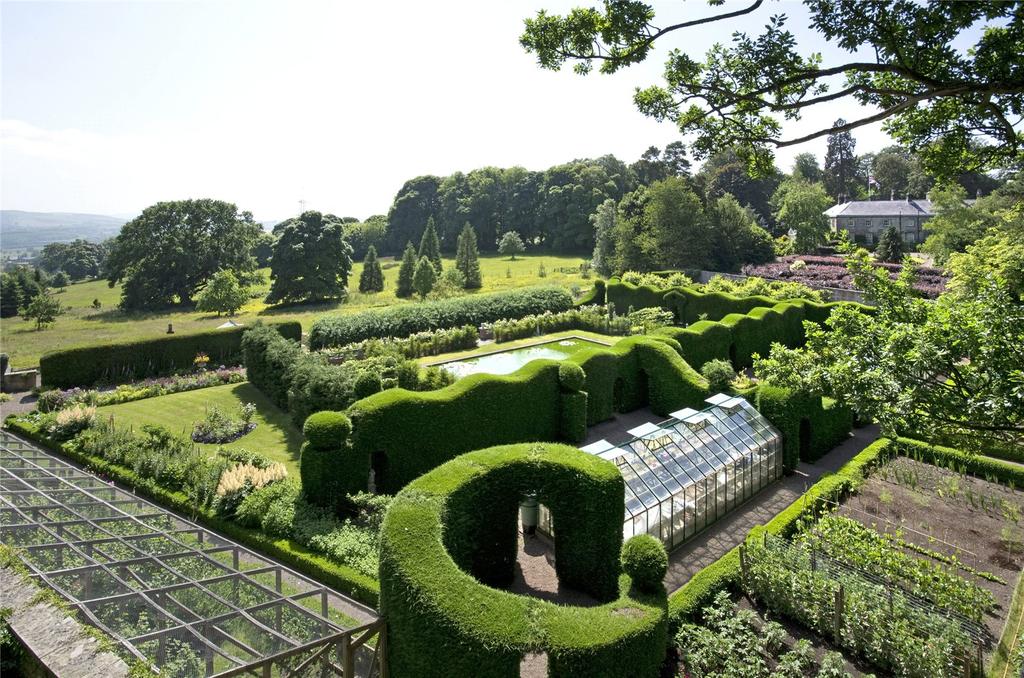