Time to get out of London? A perfect example English country cottage is on the market in the heart of the Cotswolds.

For those who harbour romantic dreams of escaping life within the M25, there is something of an unofficial checklist.

Thatched roof. An open fire. Stone-built. Grade II listed. A picturesque village location. Period features. Sympathetically restored. And all located within striking distance of the bright lights, restaurants and culture of a city.

College Cottage, in the Oxfordshire hamlet of Noke, seems to tick all these boxes and more – and is on the market for £495,000. 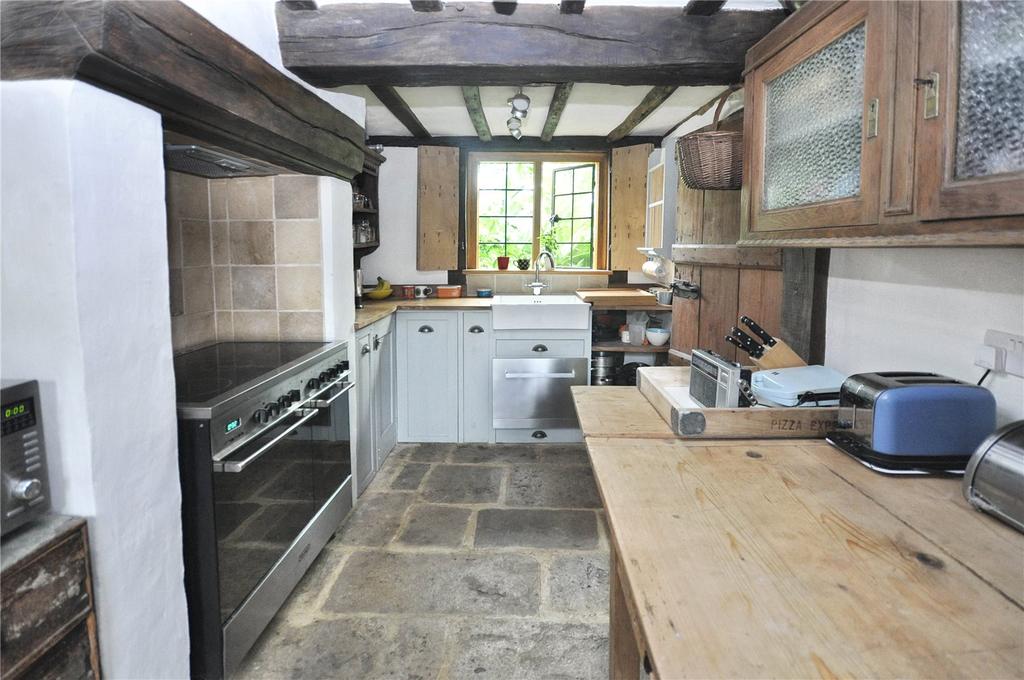 It’s a beautiful home that sits in the middle of a row of three in the hamlet of Noke, near the Otmoor RSPB reserve, and just a 20-minute drive from the centre of Oxford. (Unless there’s traffic. Which, being Oxford, there will be – but the station at Islip is just two miles away if you want to avoid the roads.) 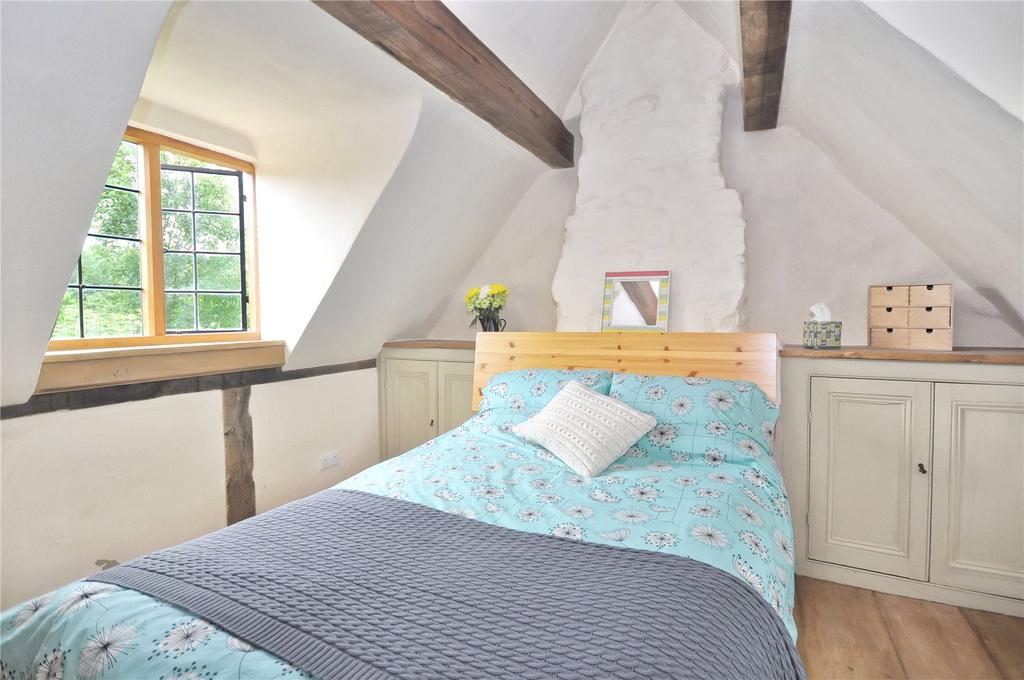 This 17th-century Cotswolds cottage has three bedrooms and has been beautifully restored, with underfloor heating and an inglenook fireplace with an oak lintel.

There’s even a glorious old bread oven that is still in working order. 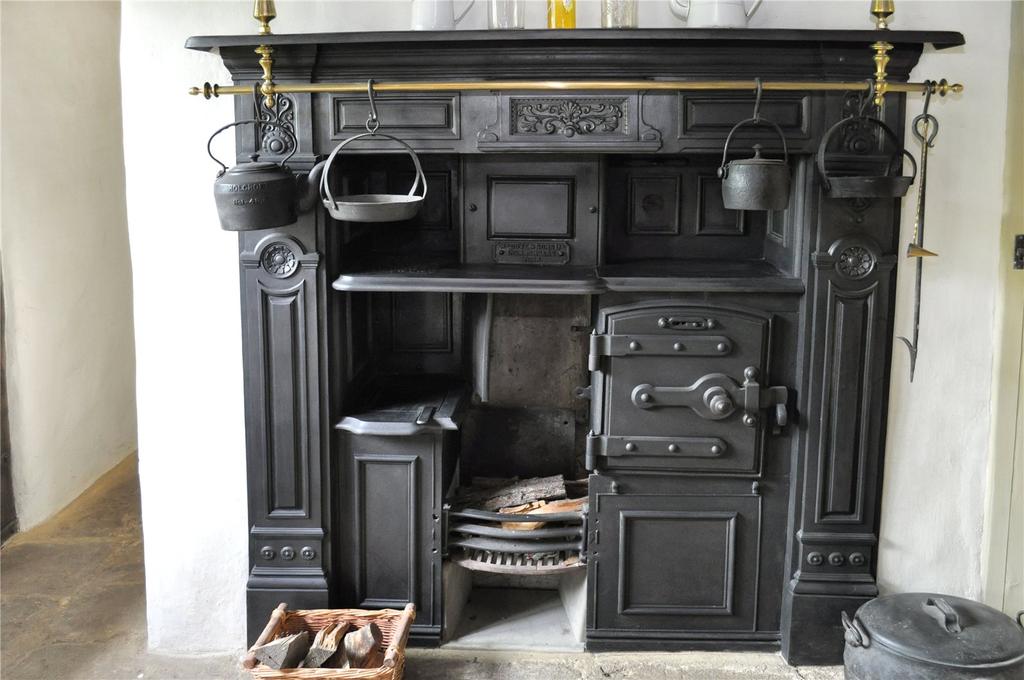 The work done to restore this place seems to have been exhaustive, with the cottages built from one existing cottage and the rebuilding of an adjoining ruin. Traditional materials have been used – the frame is made from reclaimed oak beams, for example, and the paint was all mixed by hand to create the right colour and finish.

The house isn’t big at just under 1000 sq ft, but there is planning permission for an extension to add a further bedroom and reception room, and there’s also permission to put up an outbuilding in the garden that could be used as a studio, office or even guest accommodation.

The catch? Well, the back garden is a small walled courtyard rather than a grand expanse, with a small front garden leading to a larger space beyond. That section of garden is nicely enclosed by trees and shrubbery, but could charitably be described as a blank canvas.

Still, you can’t have everything. Especially not for a price tag that would scarcely buy a decent two-bedroom flat in most of London’s nicer suburbs. 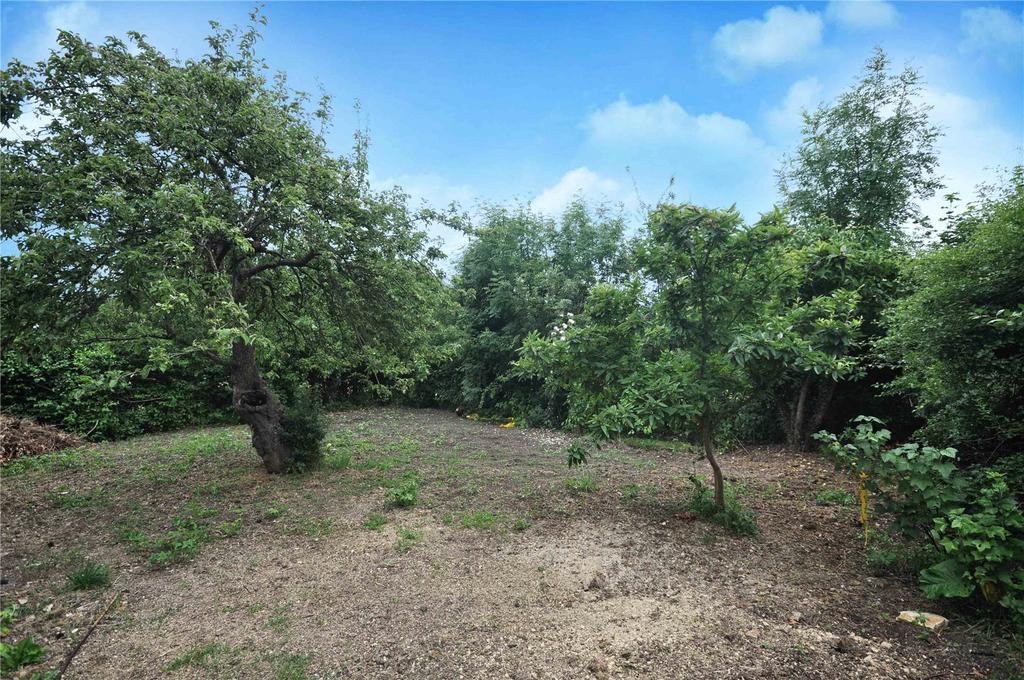