Once an exotic rarity outside its home country, sushi is now ubiquitous and top-quality Japanese food is found all over the world – so can this restaurant in London make it feel special? James Fisher paid a visit to find out.

Sushi sells. It is as commonly known a fact as receiving a pair of socks for Christmas, or watching your runner tumble over the first fence in the Grand National. All across the globe, in cities of stature, high-end Japanese fare fills a hefty portion of the fine dining on offer. It’s comfort food for the mobile gastronome, both in substance and atmosphere, and its underlying success is based on a set of rules.

They are as follows: an absurdly priced ‘marquee’ dish, usually featuring Kobe beef, that costs more than your yuppie son’s/daughter’s Clapham rent; a cocktail bar that mixes drinks so delicately and precisely that you can shave with them; décor pulled straight from Blade Runner; a menu that requires a cryptographer to unravel; and a water feature. 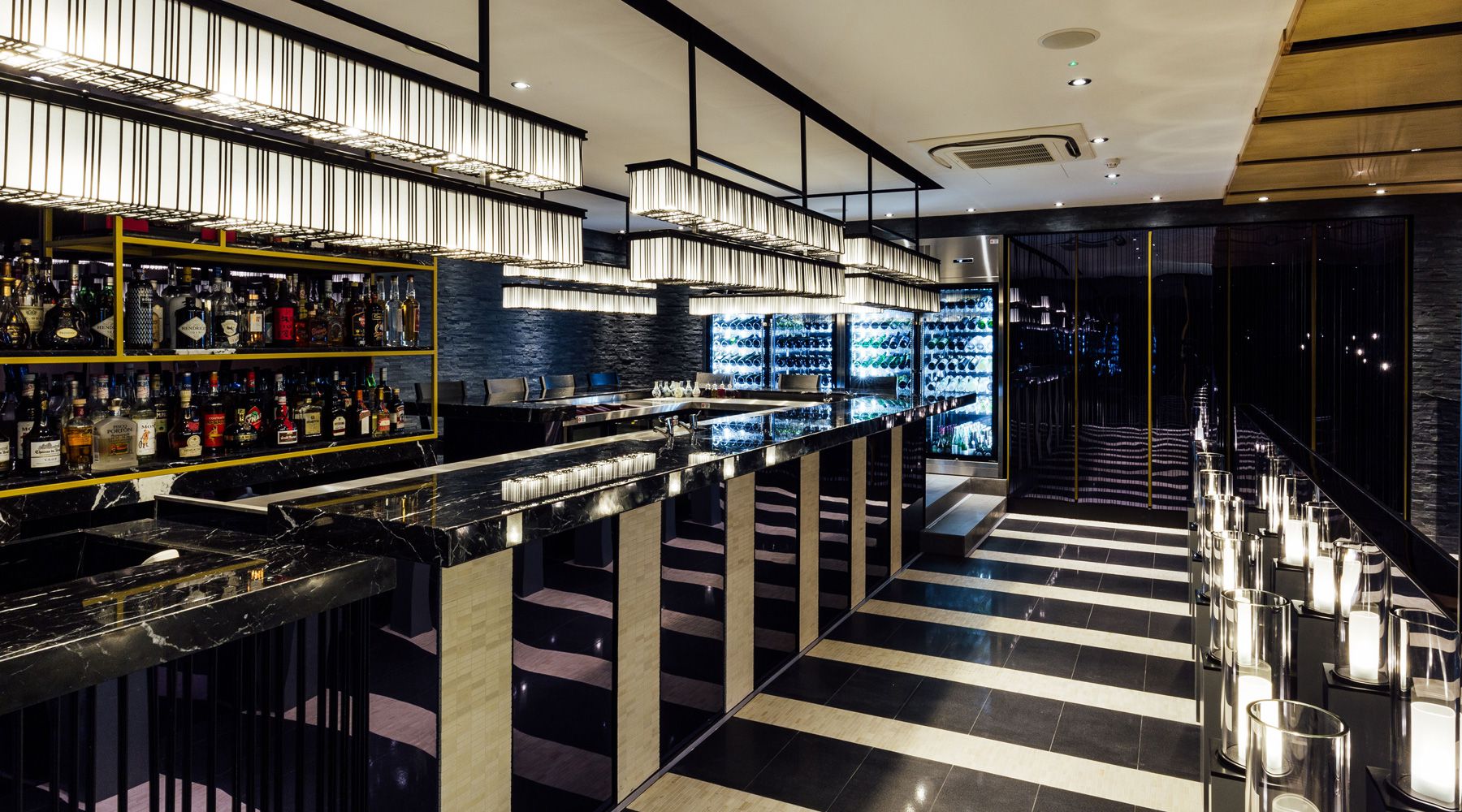 Follow these, and a successful restaurant shall emerge, bustling with the murmurations of high-end clientele, both national and international. The setting itself is unimportant, and, often, it’s best to have no windows at all.

None of these are criticisms. They are merely facts, like sushi and socks, that we, as a society, must come to terms with. I like these restaurants; the food in them is exceptional.

Ginza Onodera is one. Upon entrance, I was greeted by a room that is impossibly grey yet shiny, and by a bar, meticulously ordered, manned by a 12-year-old boy. There, he made me a cocktail so refreshingly sharp and bright that I wonder if he was born here, created specially by the mixologist gods to make vodka delicious. I had the Peachy Punch, which is a perfect description of itself, and I promptly forgot about the 30-minute train delay I had just suffered to get here. 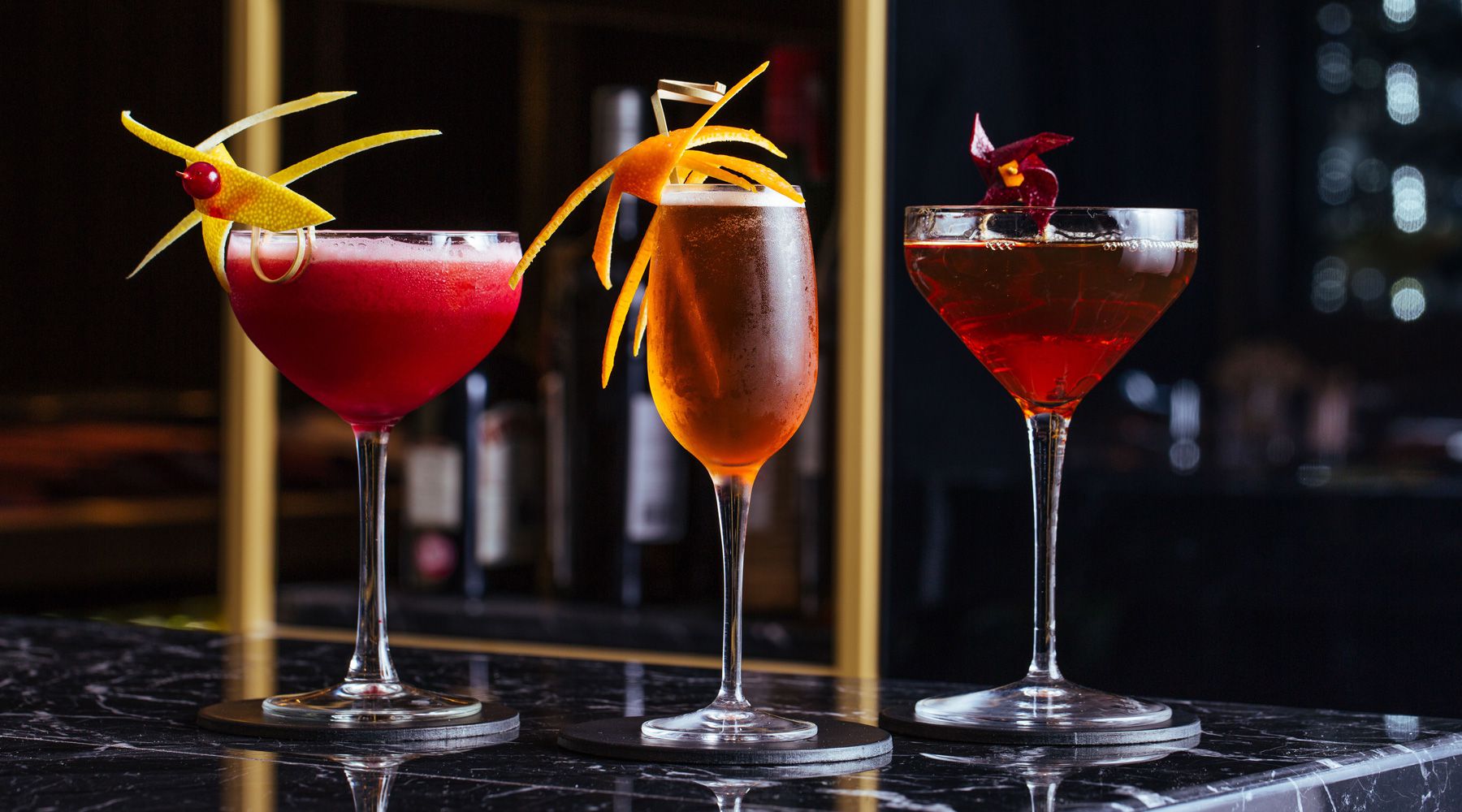 And then it was down, around and down again, into the main restaurant, a space that seems alarmingly intimate, but also spawns room after room, which makes me glad that I was following someone who knew where they were going.

I assume that staff at these places take a mild pleasure in watching new customers inspect the menu with the curious eye of a master jeweller, as the question: ‘would you like some help with the menu?’ was delivered in the most knowing tone. The menu itself was a treasure of deliciously named morsels, such as Wagyu carpaccio and seabass usuzukuri.  I opted for the more measured approach of wagyu dumplings, spicy tuna tartare and Cornish crab cream croquettes. All were splendid, especially the croquettes, coming as they did with béchamel sauce, arguably the last thing you would expect to find in a restaurant such as this.

The meal itself was pleasingly quiet, and I was able to talk and be heard without howling over my sake. I’m a firm believer in food tasting better when you don’t require a megaphone to beg for the salt, especially when all my attention was required by a middle course of sashimi, accompanied with spider-crab rolls. 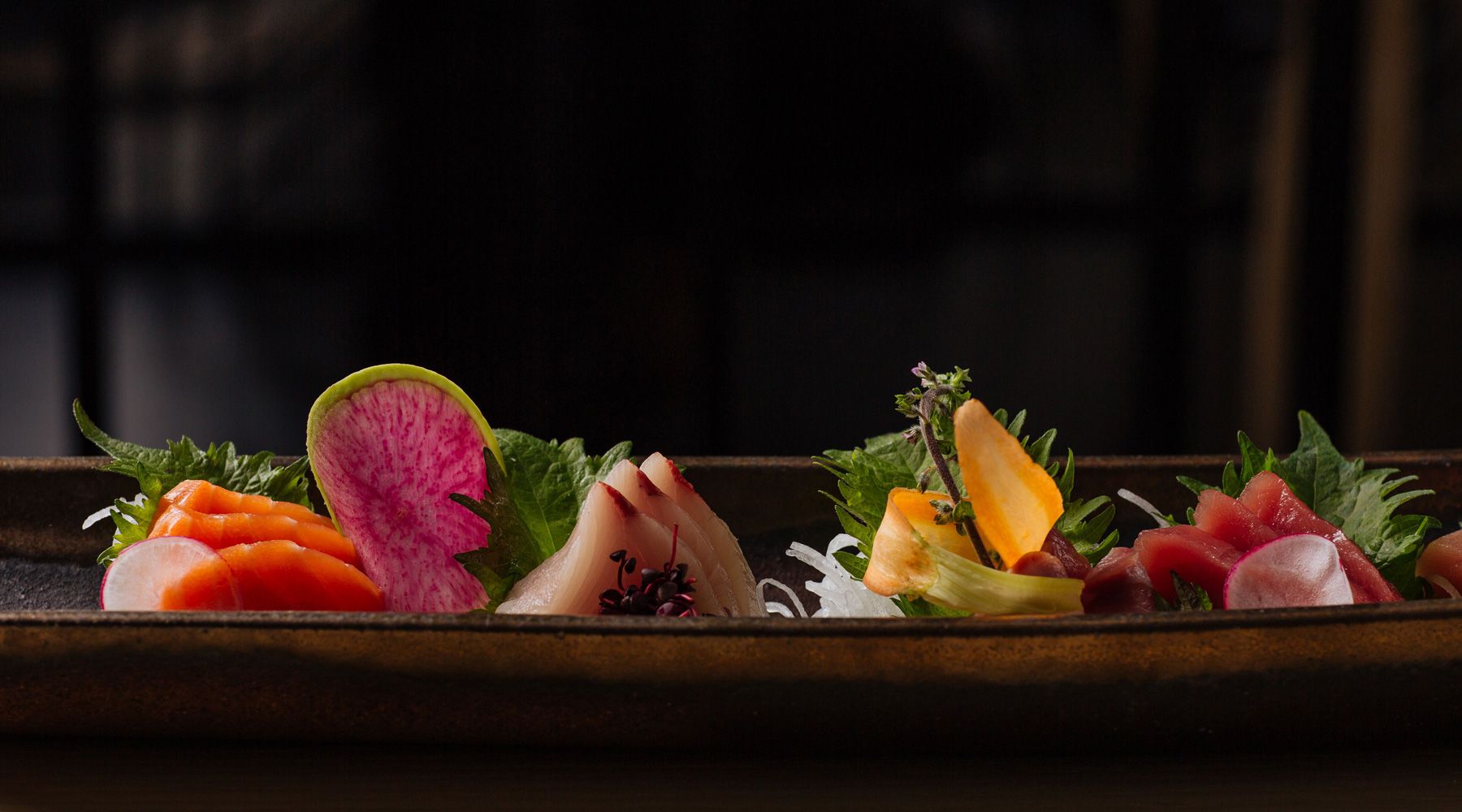 I live for spider crab – in fact, the reason I get out of bed most mornings and engage my brain for 8-10 hours a day is to obtain money with which to purchase them. I’d never had it in sushi form before but it lended itself to the medium most admirably, and was likely my favourite dish of the night. The sashimi came on a bed of ice, and while being unassuming, was a delightful contrast.

On to the main course, and one from each grill was selected. A lamp chop from the Robata (cooked over charcoal) and black cod in ginger from the Teppanyaki (cooked on an iron griddle). The cod came apart quicker than the England football team at a major tournament, and was refreshingly moist and subtle. The lamb was more vigorous, finely spiced and, while delicious, was a little plain when considering the £35 price. 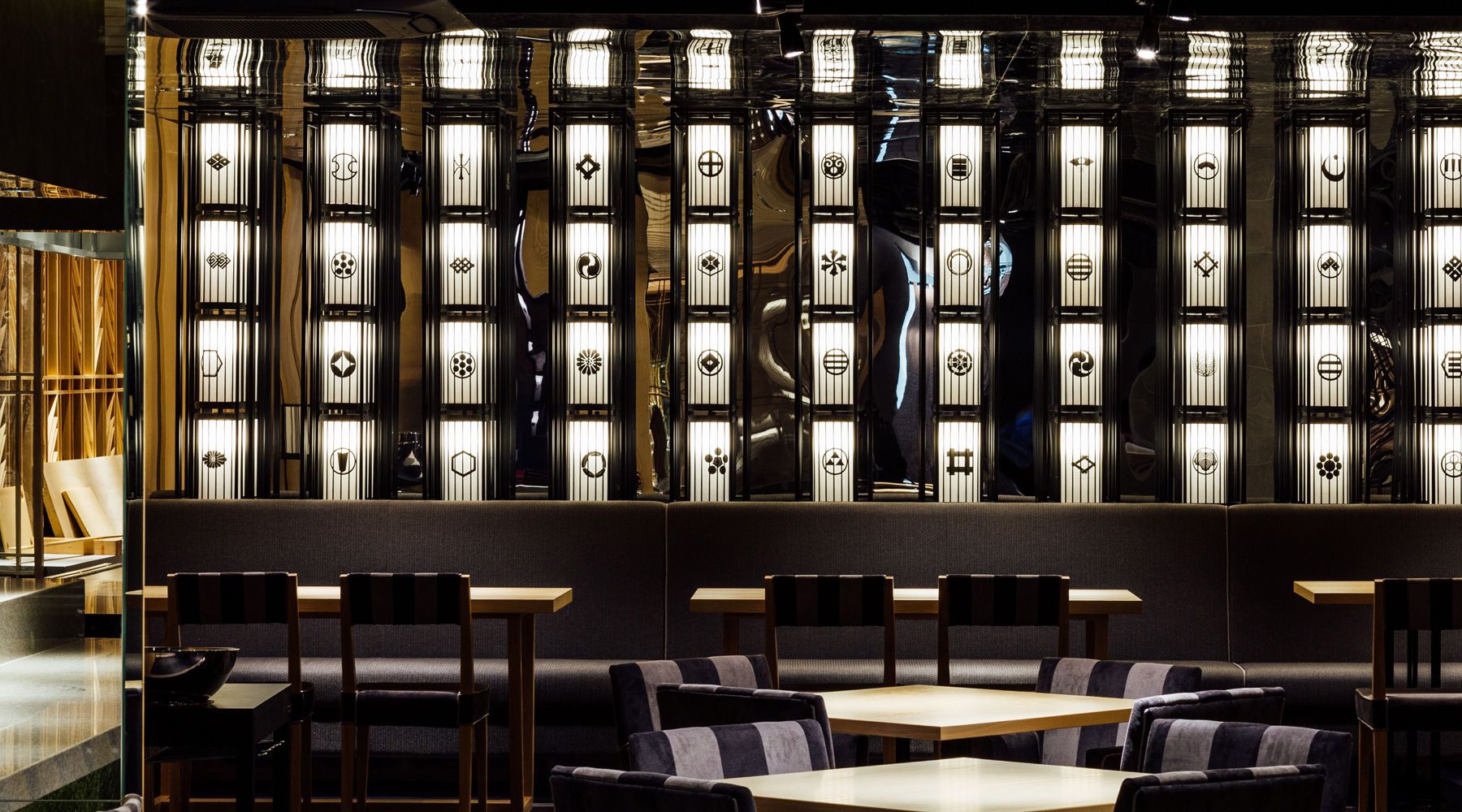 In a world where homogeneity is viewed with growing disdain, it is worth remembering that there are things in life that we should rely on being consistent. It’s nice to know that pretty much anywhere, restaurants like Ginza Onodera exist (this spot alone has sister restaurants in Shanghai, New York, LA and Honolulu, as well as Ginza itself). It’s nice to know that a lunch of luxury, which implies a greater cultural understanding but secretly doesn’t require any, can be obtained, whether for business or pleasure.

Ginza Onodera is a splendid meal, blended with precision and flavour, which would struggle to disappoint even the most curated of Oriental palates, and will certainly impress new ones. But you know that already, because, whether it was here, or somewhere else just like it, you’ve already been.