After more than a century and a half, Lancing College is set to finish its chapel, while we also look back at the Battle of Hastings and muse on life at the original London Bridge.

If you think your home improvements are taking a long time…

…they have nothing on Lancing College, in West Sussex, which is finally set to finish work on its chapel an astonishing 151 years after it was begun.

‘Work began on the neo-gothic structure — the tallest and arguably most imposing school chapel in the world — in 1868, some 20 years after the college was founded by Nathaniel Woodard, the parish priest,’ reports The Times.

‘Only £350,000 is left to raise, thanks to donations and legacies, and the building is due to be completed at the end of 2020 and rededicated in early 2021. It is hoped that the Archbishop of Canterbury will preside over the ceremony.’

Those worried about ‘Franken-meat’ will be relieved to hear that it was of old age: Kaga, who was born in 1998 at the Ishikawa research centre in Japan, was 21. She’d had a long, healthy life and even had calves of her own, as did her sister Noto, who died last year. 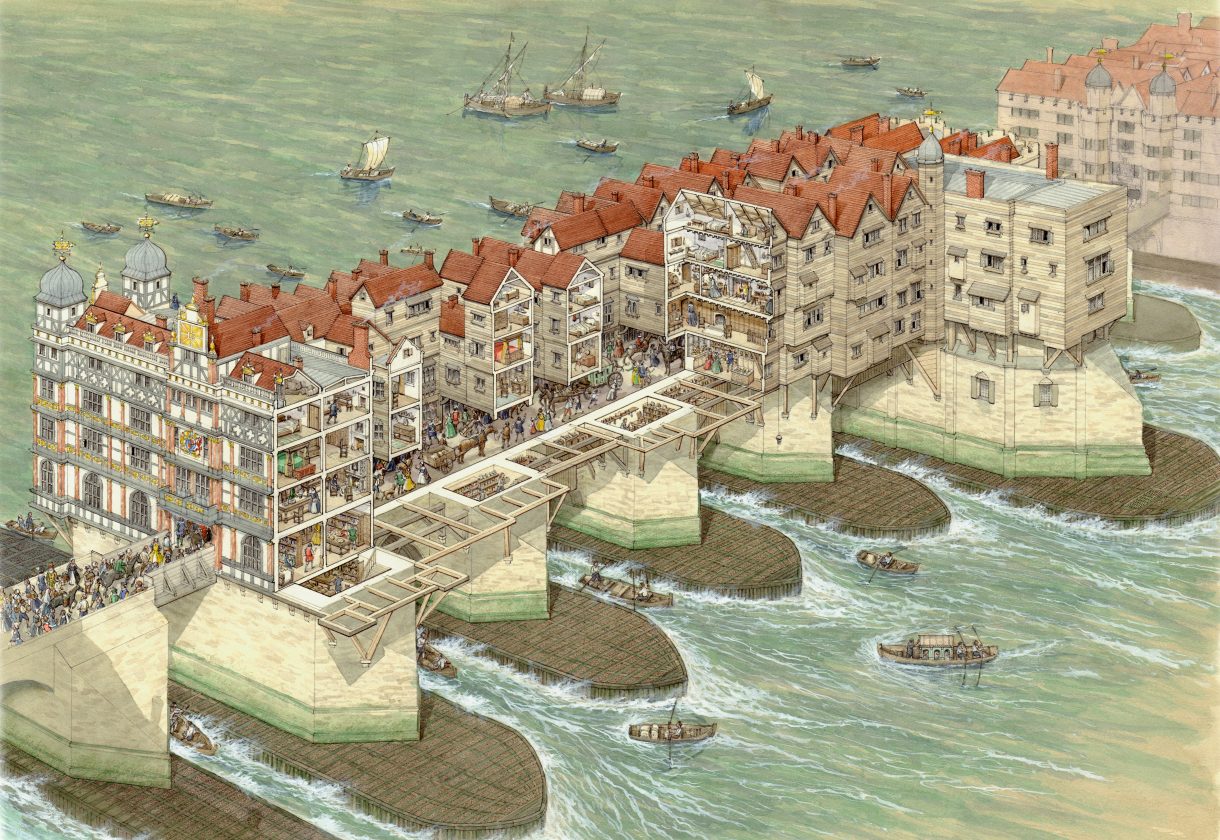 If you missed this at the weekend, make the time to read it: a fascinating look at the original London Bridge, the life which took place in and around it, and its curious final fate.

Yorkshire beach crowned one of the world’s best

Move over, Barbados. A Yorkshire beach has been voted by TripAdvisor as one of the top six family-friendly beaches in the world. The sandy, five-mile-long Filey Beach, which runs from Filey Brigg to the cliffs at Reighton, in North Yorkshire, shares the honour with Playa de Alcúdia, in Mallorca, Spain; Elafonisi Beach, in Crete, Greece; Siesta Beach, in Florida, USA; İztuzu Beach, in Dalyan, Turkey, and the world-famous Bondi Beach in Australia.

It’s bad, but it could be worse 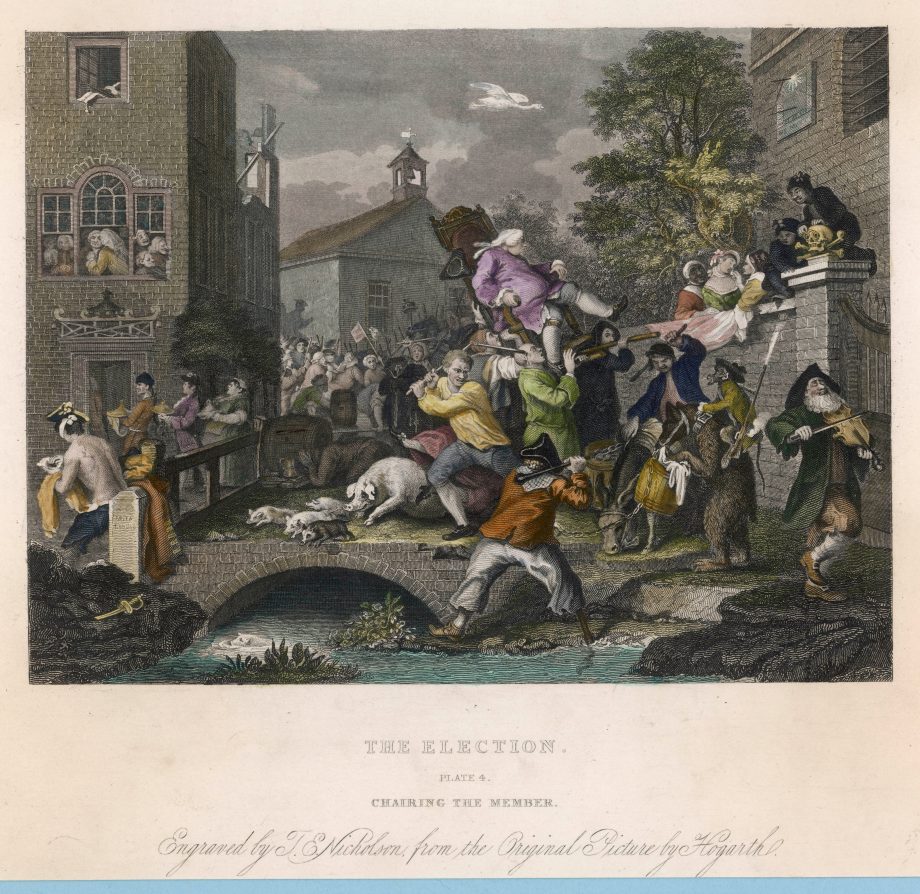 As we enter yet another week of claim, counter-claim, division and strife in Westminster, Country Life asked this weekend whether things have ever been worse. The answer turned out to be ‘yes’ — which is simultaneously encouraging and depressing.

On this day: King Harold killed at Battle of Hastings

The Death of Harold at the Battle of Hastings, 1066. Detail from the Bayeux Tapestry.

The last successful invasion of the British Isles took place on this day in 1066, with William, Duke of Normandy, becoming William the Conqueror. English history – not to mention language. culture and outlook – would never be the same again.

However, the semi-wild moggie, which is a cross between an African wildcat and a domestic cat, is a beloved family pet that had gone missing from a Bristol home early last week.

Trackers had to use raw chicken as a lure to draw the massive animal out of the woods and into a cage. It has since been reunited with its owners.

And finally… a new way to brush your teeth

Not entirely sure how clean this will get them, of course.

Eton Mess: Making a virtue out of a vice since the 19th century. Credit: Alamy Stock Photo

The question, it turns out, isn't 'why' it's called Eton Mess, but whether it's actually called 'Eton Mess' at all...