Today's edition of our daily news round-up takes a look at the future of transport, how efforts to save rhinos actually work and gives an update on a Country Life's staffer in her efforts to go plastic-free.

The future promised by The Jetsons is finally here, thanks to Sam Rogers, a 23-year-old student at Loughborough. Sam’s 50mph personal jetpack is currently taking the world by storm — not least because he made the thing largely using a 3D printer, rather than a prototype lab or factory costing millions. (The jetpack still cost a cool £340,000…)

It’s not one for nervous drivers, though: the jetpack can reach 50mph and take its pilot up to 10,000ft… 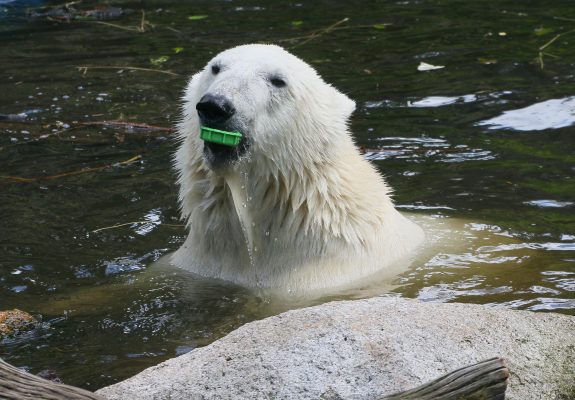 In 2018, Country Life’s Rosie Paterson gave up plastic for Lent. Just over a year later, she gave us an update on how it did — and in some cases didn’t — affect her habits long-term.

‘What we found in this case is shocking’

Pollution spilled into the rivers and onto the beaches of the south of England between 2010 and 2017 has led to a record £126 million penalty for Southern Water. The failures at the company’s sewage treatment plants would have been bad enough, but the attempted cover-up has made things worse. Regulators found that the company ‘manipulated its wastewater sampling process and misreported the performance of several sewage treatment sites,’ according to a report in The Guardian.

Rachel Fletcher, chief executive of water industry regulator OFWAT, summed it up like this: ‘What we found in this case is shocking. In all, it shows the company was being run with scant regard for its responsibilities to society and the environment.

‘It was not just the poor operational performance but the coordinated efforts to hide and deceive customers of the fact that are so troubling.’

To most of us Rockall is just a name from the Shipping Forecast. To others, however, this rock in the Irish sea — the subject of a territorial dispute between Ireland and Scotland —  is the hottest new tourist destination for 2019.

Trips are just about to start running, though you’ll already need to be thinking about next year if you want to go. They sold out within days when they went on sale earlier this year.

The number of British villages where residents have to travel more than three miles to get to a doctor’s surgery. The number has risen sharply (by 162) in the past two years alone as more and more surgeries close down and get sucked into larger medical centres. There’s also a serious shortage of local doctors — we need 5,000 more, according to the Royal College of GPs.

Love Island for rhinos: How a dating game could help save our most endangered species

Zoos in Europe have long bred rare rhinos and shipped them to protected areas in Africa to rebuild dwindling populations. BBC Science correspondent Victoria Gill reports the fascinating details of how exactly that happens.

And finally… On This Day, the first ever Grand Prix

The world’s first Grand Prix began on this day back in 1906, being contested over two days. The winner was Hungary’s Ferenc Szisz in a Renault, much helped by his then-revolutionary wheels which could be swapped over in the event of a puncture; most of his competitors had to jack their cars up and replace their tyres with the wheels still in situ.

Read the winner’s own account of the race (ESPN)