A shocking pollution incident — or perhaps just a summer prank — in Somerset; the NFU's president on the state of our food self-sufficiency; making a classic English country garden; and dinosaurs helping the fight against litter.

NFU President Minette Batters wrote an article for the Sunday Times this weekend calling on Britain to be more self-sufficient for food.

In 1984, 78% of our food was home grown — today, it’s 61% and that number looks like falling further. Batters adds that we will ‘never be completely self-sufficient’ but that we should and must eat more British produce:

An investigation is under way by environmental agencies after a tributary of the River Frome in Somerset turned blue. And not just a little bit blue: a bright, turquoise colour with milky opacity.

Though it’s suspected to be related to pollution, there are (as yet) no reported dead or other ill effects. Let’s hope it’s a prank rather than anything more serious.

On This Day… It’s the Glorious 12th

From how it all came about to why grouse are the F1 cars of the avian world, Charlotte Peters of Shooting UK explains everything you need to know. 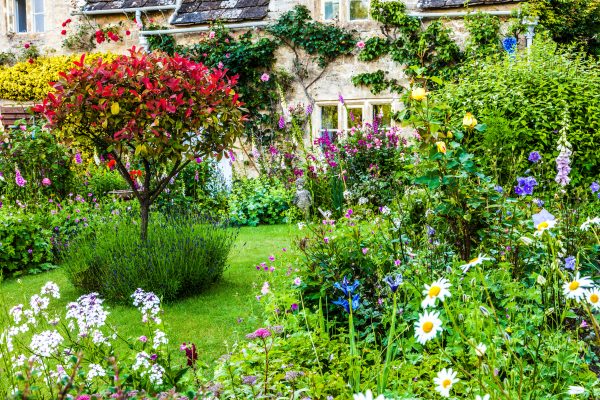 In case you missed it at the weekend, these tips from Val Bourne — on what to plant, where to plant it and what to use around it — are truly fantastic.

Why we care about King Arthur and Tintagel 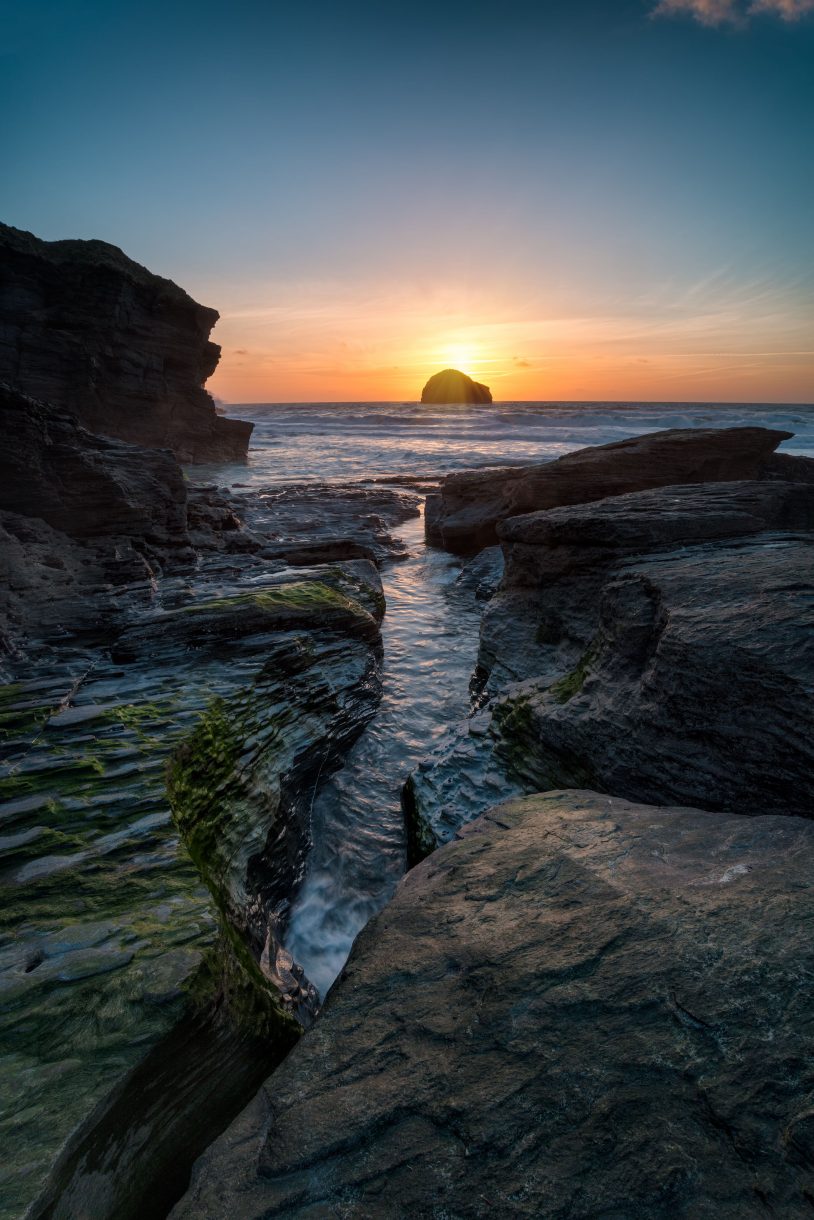 As the new bridge to Tintagel opened at the weekend, we revisit a superb piece for Country Life written by Richard Lea explaining the enduring appeal of these very English legends.

‘Leave only footprints’, so the saying goes — and to hammer that anti-litter message home, something unusual has been blasted into the pavements surrounding Weymouth Station: dinosaur footprints.

‘The footprints and words have been cleaned onto the pavement using a high pressure washer to encourage visitors to take their rubbish home,’ the Dorset Echo reports. Lord knows what future palaeontologists will make of it when these footprints are discovered in the year 20,019.