Are we creating a new artform by the way we now watch television? And what are the implications for the industry and our health, wonders Jane Watkins.

When I was a teenager, I spent several fruitless months pleading with my parents to buy a projector to screen Star Wars in the seemingly endless years between it being shown in the cinema and it appearing on television.

Now, following the advent of video, DVD, Blu-ray and special editions, I can even watch it on my phone on the train.

That kind of wait seems inconceivable these days, when we’re continually bombarded with boxsets, catch-up and on-demand, streaming services. If someone recommends a television show over dinner, you can download all of it before you even get home. For a long time, admitting to even watching TV was social suicide, but now you’re way behind the curve if you’re not avidly binge-watching the shows everyone’s talking about.

But are we losing something with this endless all-you-can-eat buffet of content? Yes, you can immediately find out what happens next, but do you lose the frenzied shiver of anticipation waiting for the next episode? Are we creating something new watching this way and what does it mean for the future?

Similar questions have been asked each time seismic changes occur in every artform. We forget now that Dickens’s novels were published in serial form, but we take it for granted that we lose nothing by having access to the whole novel (fans of binge-watching point out that we don’t read a book a chapter at a time).

Films were originally limited by the nascent technology, but survived the shocks of sound, colour, Technicolor and so on to become part of our culture—until home video came along and shook its foundations. Now, thanks to the rising cost of tickets, attendances are at a 22-year low and the industry is struggling to find a new model.

“For a long time, admitting to even watching TV was social suicide, but now you’re way behind the curve if you’re not avidly binge-watching the shows everyone’s talking about”

Perhaps in the future, we’ll all settle down in our individual homes, don our virtual-reality glasses and ‘meet’ to watch a film in an idealised cinema. Or we’ll download a new film at a time that suits us and have a choice of versions. If we discover we’re short of time, our virtual assistant will speed the film up or trim it to our desired length. All of these are currently in development.

And now these shifts are being felt on television, too, both in the way we access programmes and increasingly how they’re being made. It’s become acceptable to binge-watch shows—‘I don’t like the term “binge”,’ says a TV executive, ‘“marathon” sounds more celebratory’. Proponents cite the ability to follow complex plotlines and multiple character arcs, which is, in turn, driving the popularity of shows such as Game of Thrones (GoT) and Orange is the New Black, but, surprisingly, older programmes such as Lost are getting a fillip from wider access as are foreign series. 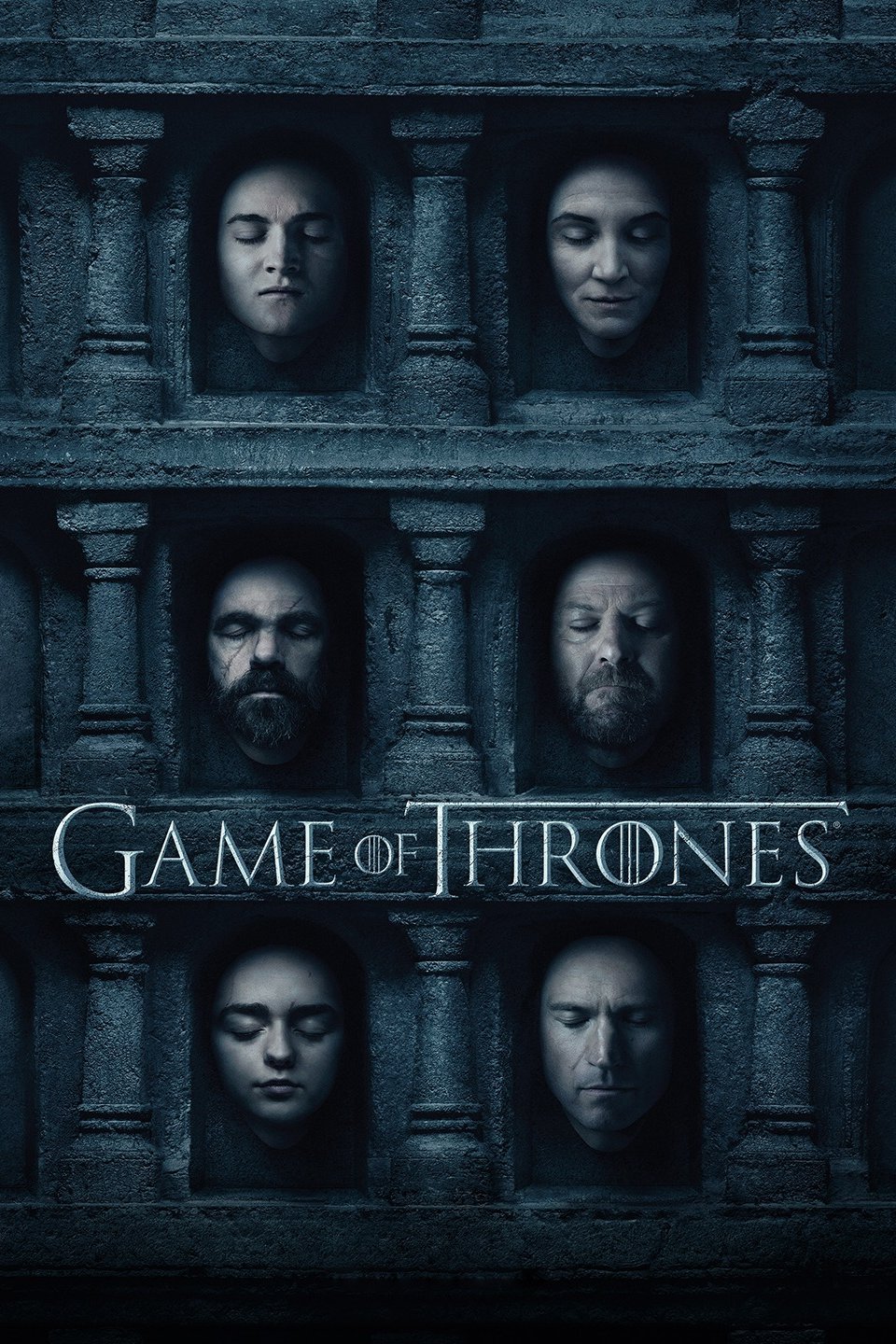 Some scientists think we’re actually hard-wired to absorb our culture this way. According to psychiatrist Norman Doidge: ‘We get into a trance with great storytelling… It can seem more real from a neurological point of view.’ And we’re also learning these new ways of watching TV by word of mouth, too. Netflicks’s Todd Yellin believes the behaviour ‘spreads virally and it’s learnt at a societal level’. Studies have also found that clicking to start the next episode triggers the pleasure receptors in our brains in the same way as drugs and alcohol.

Netflix currently spends about $6 billion (£4.8 billion) on original programming, which garnered it an astonishing 54 Emmy nominations in 2016, and is increasingly being lauded for the quality of its dramas such as Stranger Things and Grace and Frankie, while  Amazon has won praise for shows such as Vikings, The Americans and The Man in the High Castle. Much of this is tailored towards a viewership who will watch multiple episodes at a time and stories that don’t follow the traditional model, which had a plot structure geared towards hooks to keep an audience coming back after those few message from our sponsors.

Indeed, if ads drive you mad, give thanks that you’re not in America, where an hour-long show effectively lasts 38 to 42 minutes. Watching boxsets from streaming services means that audiences are becoming accustomed to their shows not being interrupted constantly.

Breaking Bad was the show that straddled the two eras of TV—word of mouth brought more and more people to the show and they gobbled it up in advance of its climatic final season. House of Cards then became the template of how to bring an audience in who wants to watch a series as a whole and is hungry for witty, complex scripting.

The industry is now scrabbling to find ways to keep the attention of an audience that’s never had to wait for their content and who must reconcile this with the sheer time it takes to make episodic television (just ask GoT fans).

If you are going to settle down for a few hours, minimise the impact on your health by getting up and exercising every now and then and trying to avoid grazing on fatty, sugary snacks and having too much to drink (although the latter may help with the final season of Breaking Bad). Remember the real-life loved ones you may be neglecting, don’t forget you do have to go to work—oh, and do try to get some sleep in somewhere!