Trending:
Stepping Stones in Frodsham, Cheshire - the home of Steve and Claire O'Connor. Yes, that is a football pitch you can see. And yes, it is also a helipad. Credit: Paul Cooper / Strutt & Parker

Steppingstone – a modern house in Cheshire with helipad, pool and football pitch – is truly something else, says Penny Churchill.

Generally speaking, here at Country Life we focus on period homes of great character and beauty. Even when we do look at newer houses, very often they’re built in, say, a traditional Georgian style. We’ve even carried guides on how to add character to brand new homes.

Yet every so often a property comes along which is so striking that it demands our attention, such as this home in Kent or some of the places in this round-up. Today, we luck at just such a home: the futuristic Steppingstone, near Frodsham, which has just come to the market via Strutt & Parker at £3.95 million.

It’s a spectacular, ultra-modern family house in a dramatic setting 10 miles from Chester, sitting on the slopes of wooded Helsby Hill overlooking the Cheshire Plain and the Mersey Estuary. 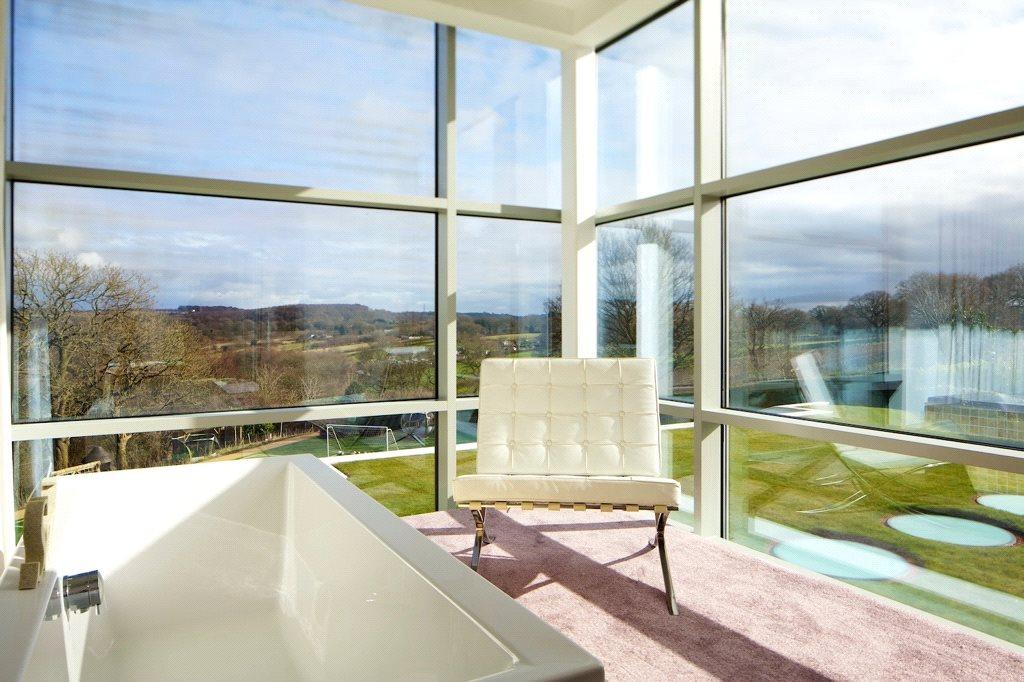 Due to planning restrictions, a substantial part of Steppingstone lies below ground, yet the ambient light, air quality and rural views are exceptional.

Stepping Stones in Frodsham, Cheshire – the home of Steve and Claire O’Connor

The main entertainment space is a large, open-plan, single room, divided by partitions into different areas, each with its own style; floor-to-ceiling windows fill the space with light and highlight panoramic views. 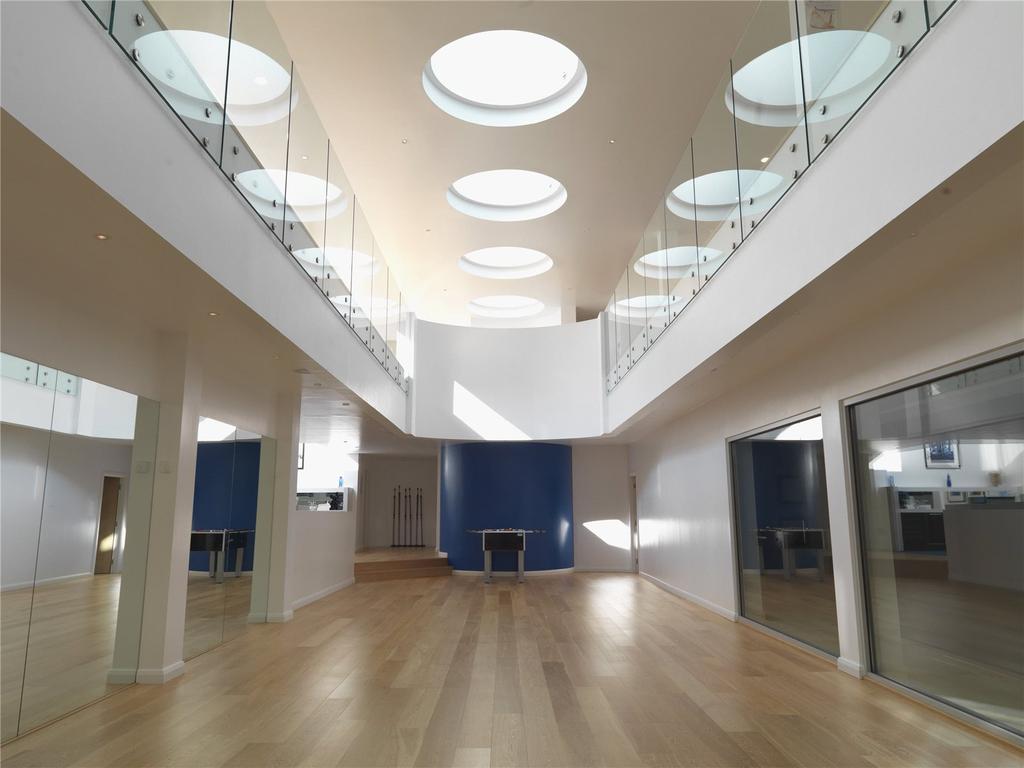 Below ground, the focal point of the leisure section is a fully equipped sports bar overlooking an open hall used for cricket, badminton and football, parallel to which is a superb indoor swimming pool and gym. 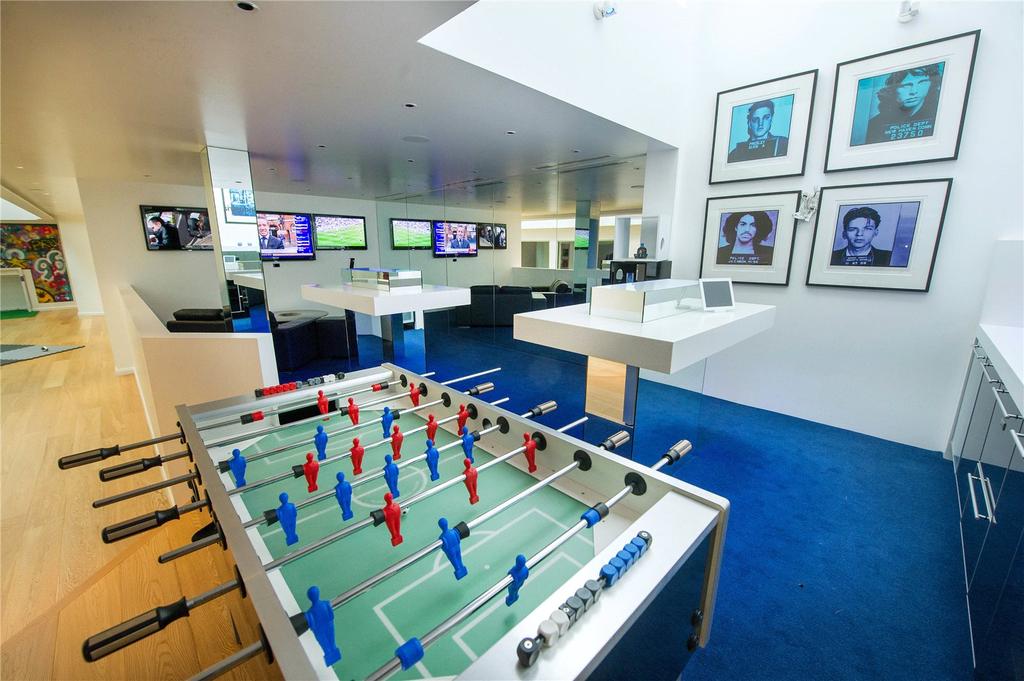 The bedroom accommodation is split between a family area on the first and second floors of the tower and guest accommodation on the lower-ground floor. 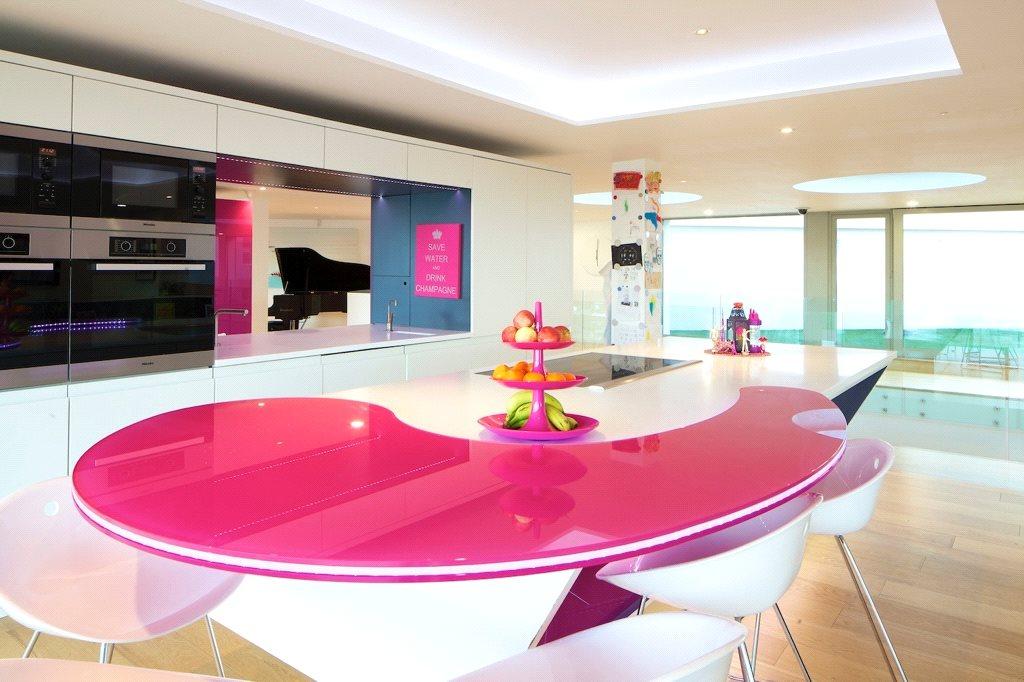 The house sits in about two acres of manicured grounds framed by hedges. There’s a five-a-side football pitch, a zip-wire, an alfresco dining area and a hot tub.

As for the roof? Just as you’d probably expect, it doubles as a helicopter landing pad.

Steppingstone is on the market via Strutt & Parker at £3.95 million — see more details and pictures.

Dreamy country cottages at realistic prices are out there, as this New Forest beauty shows. Credit: Hearnes