Estate agents in Scotland have had huge success this year in selling estates, as Penny Churchill explains.

‘With buyers from around the world all looking for open space, there has been an upsurge in demand for Scottish estates, with institutions, green investors and sporting buyers leading the charge,’ says Rob McCulloch of Strutt & Parker.

Mr McCulloch’s positive outlook is echoed by Evelyn Channing, head of rural agency at Savills in Scotland, who sold a number of large estates over the spring and summer.

The agents admit that their timing was good.

‘We were fortunate that, by the time lockdown was imposed in late March, a number of crucial viewings of Scottish estates had already taken place,’ says Eve.

‘This allowed us to progress and complete the sale of the 5,600-acre Kildrummy estate in Aberdeenshire; the 7,400-acre Urlar estate, comprising two grouse moors at Aberfeldy, Perthshire; and five smaller estates totalling 9,500 acres that were on the market privately.’

Kildrummy was sold to a Californian couple for more than £11 million and Urlar was bought by an institution, not for its grouse shooting, but for its natural-capital potential.

The Kildrummy Estate in Aberdeenshire included 2,000 acres of farmland and 1,300 of commercial forest.

Eve adds that the continuing climate crisis and the drive for ‘net zero’ is fuelling an insatiable demand for land suitable for planting trees, with forestry buyers offering up to three times more than the traditional agricultural buyer. Another type of buyer is ‘the polluter’ looking to potentially offset carbon emissions, whose focus to date has been on land for planting or established forests.

Now, such buyers are considering peat bogs, which cover a large part of Scotland, but, until now, have been regarded as being of minimal value. ‘Consequently, the forestry market is absolutely booming, with several new funds competing aggressively alongside the larger funds that have been extremely active during the past 12 to 24 months,’ she concludes.

There are several more estates on the market too — not least the Kinrara Estate, of more than 9,000 acres, for sale via Galbraith at £7.5 million: 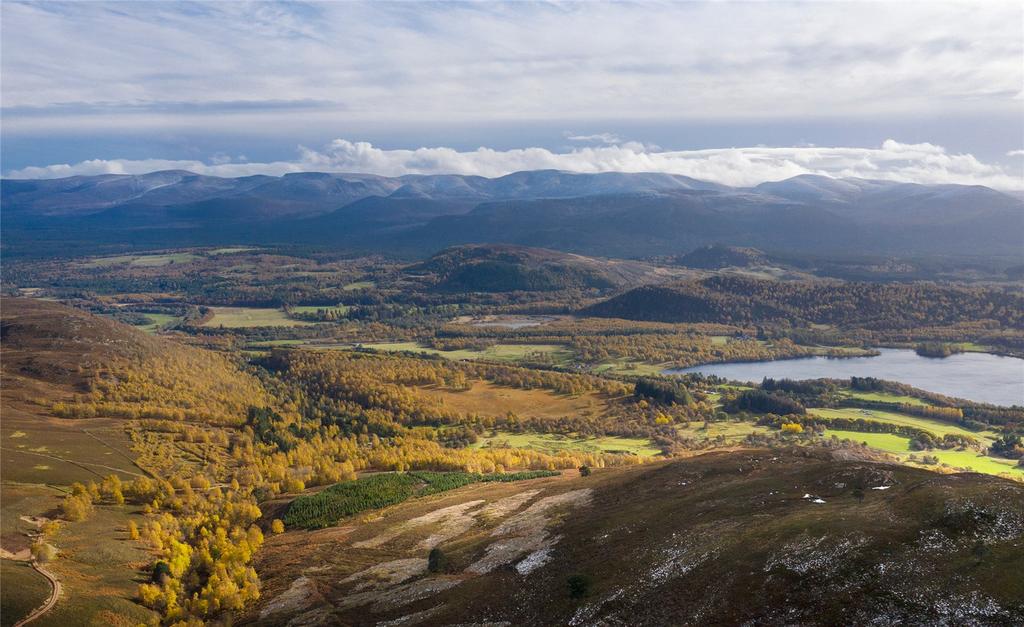 Alternatively, there is Cairnty, near Inverness, a 586-acre estate for sale through Strutt & Parker for £2.65 million. 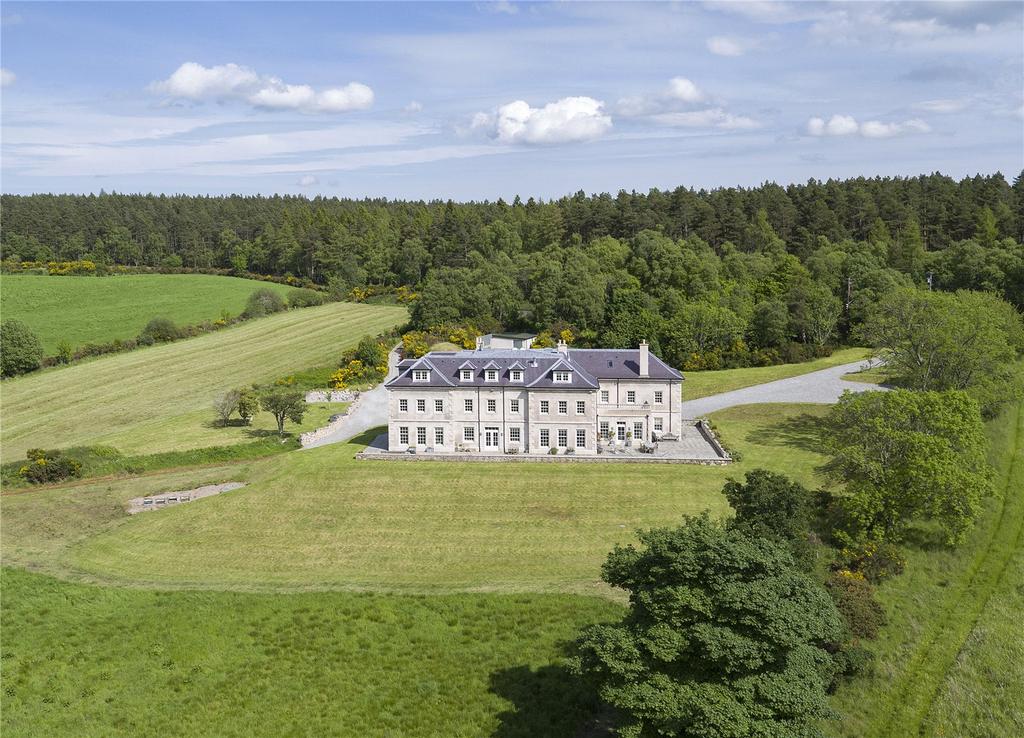