The Country Life Trees for Tomorrow campaign — our effort to plant a wood in order to do our bit for the environment as we prepare for our 125th anniversary — is off to a brilliant start, but there's still plenty of time to get involved.

Trees for Tomorrow is being run alongside Forestry England, with support from Charles Stanley and Prime Oak, who have donated £1,500 to the campaign.

At the time of writing, we’ve raised over £7,500 already, meaning that we’re well on our way to our goal of planting 1,897 trees — an appropriate number to mark the fact that Country Life was founded in 1897.

Trees for Tomorrow: How to donate

The Country Life wood will include native and non-native trees, all grown from seed in the UK, in Forestry England’s purpose-built nursery. Thanks to their pioneering research, we now know that a mixture of species is fundamental to any wood’s survival. 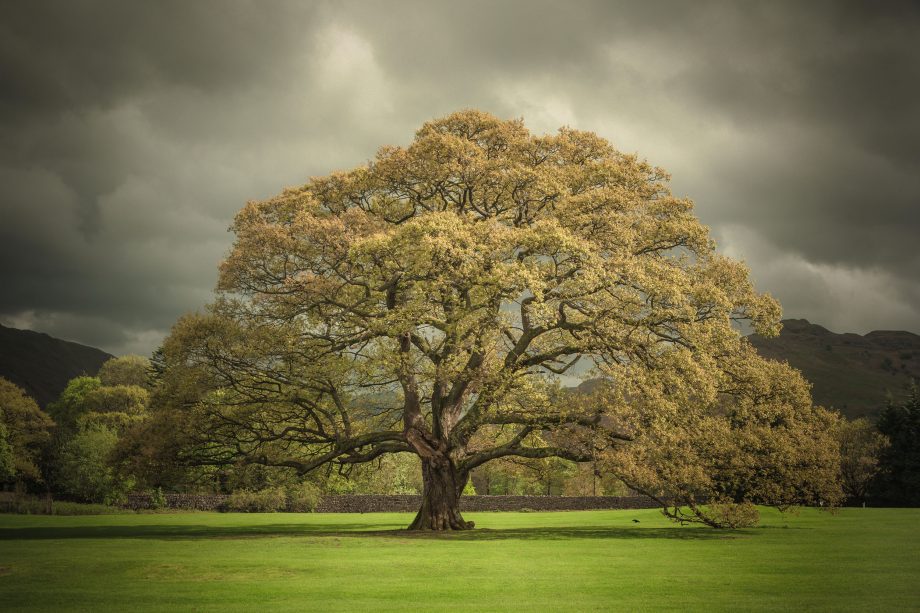 Readers of Country Life will need no reminding of the environmental benefits of trees and the key role that they play in our lives and that of the planet. Recent research revealed that 90% are concerned about the environment, a majority have created wildlife-friendly areas of their gardens and also believe that environmental issues should be taught in schools.

‘For almost 125 years Country Life has not only been a champion of the countryside but has also relied on trees for the paper on which our words and pictures are printed. We are delighted and hugely grateful that Charles Stanley has pitched in to bring this project to life,’ says Mark Hedges, Country Life’s Editor-in-Chief.

‘As well as an opportunity to make a real investment in the future, we also hope that this is an initiative that will promote this cause in the minds of the wider public. Planting trees for the future is something in which we can all play a part.’

To celebrate the 125th anniversary of Country Life’s launch in 1897, we have joined forces with Charles Stanley Wealth Managers

As Country Life launches its Trees for Tomorrow campaign, to mark the magazine’s 125th anniversary, John Lewis-Stempel reflects on why

Investing in woodland has never been more popular, and the reasons are as much about sustainability as they are commercial.