Trending:
Down House, Shilton, near Burford in the Cotswolds. Credit: Knight Frank

Down House is a gorgeous Cotswolds house full of charm and potential, with an orchard, paddock and scope to make huge improvements.

Some parts of the world are best seen while getting completely lost.

Take the Cotswolds, for example; there was a time when passing through a plethora of charming little villages en-route to the one you were attempting to find was part of the charm. Sat nav has more or less ended that old school blend of excitement and dread, and while that’s a good thing in most circumstances, it’s a shame in other ways since the chances of accidentally finding yourself in a village such as Shilton have dropped dramatically. 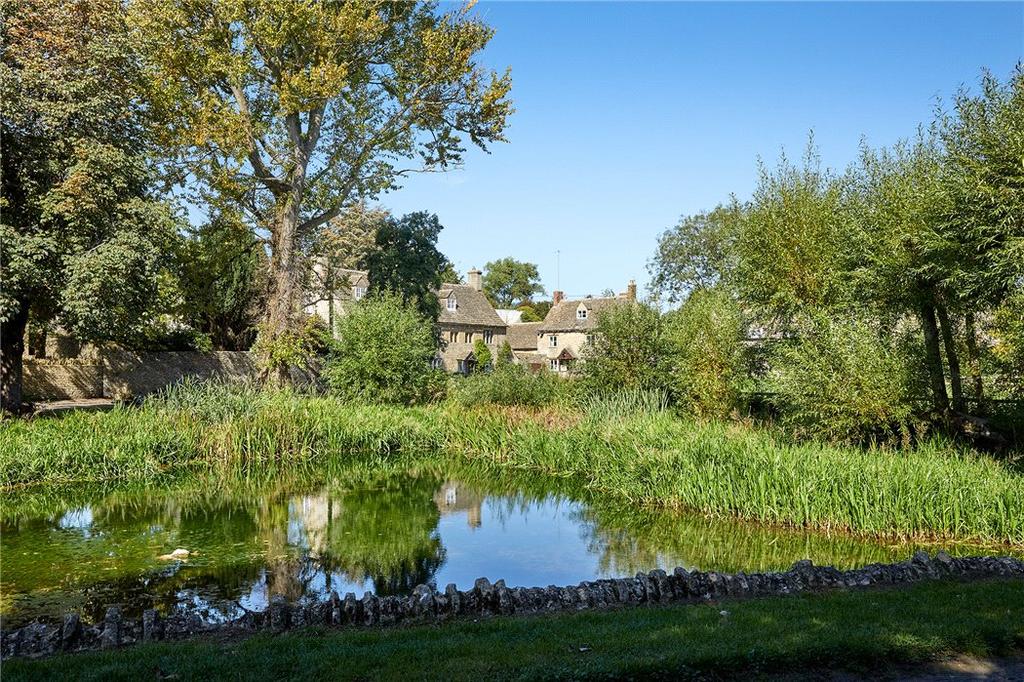 The ford in Shilton

For residents, of course, this is probably a good thing: Shilton, with its medieval church, picturesque ford, fine country pub and beautiful little bridge is a wonderfully pretty and unspoilt little place, full of stone-built cottages and grassy verges. It looks so much like something from a TV costume drama that you won’t be surprised to hear that Downton Abbey once came to film here.

With all that in mind, the ears of those looking for a place to live in the Cotswolds will prick up when they hear that a great opportunity has come to the local property market in the form of Down House, a charming five-bedroom home that’s for sale through Knight Frank at £1.75 million. 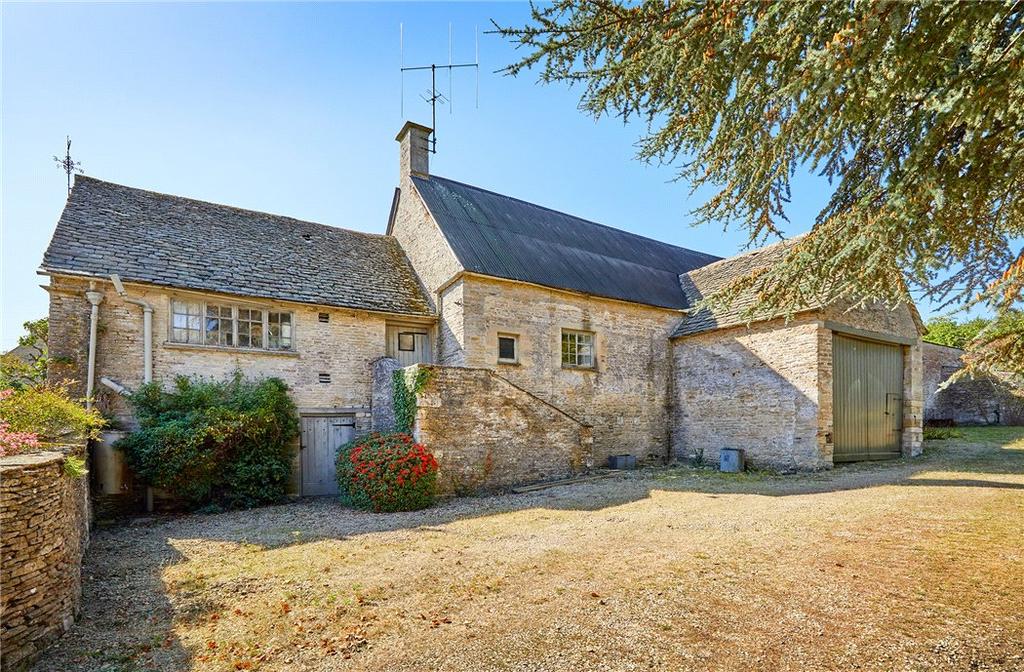 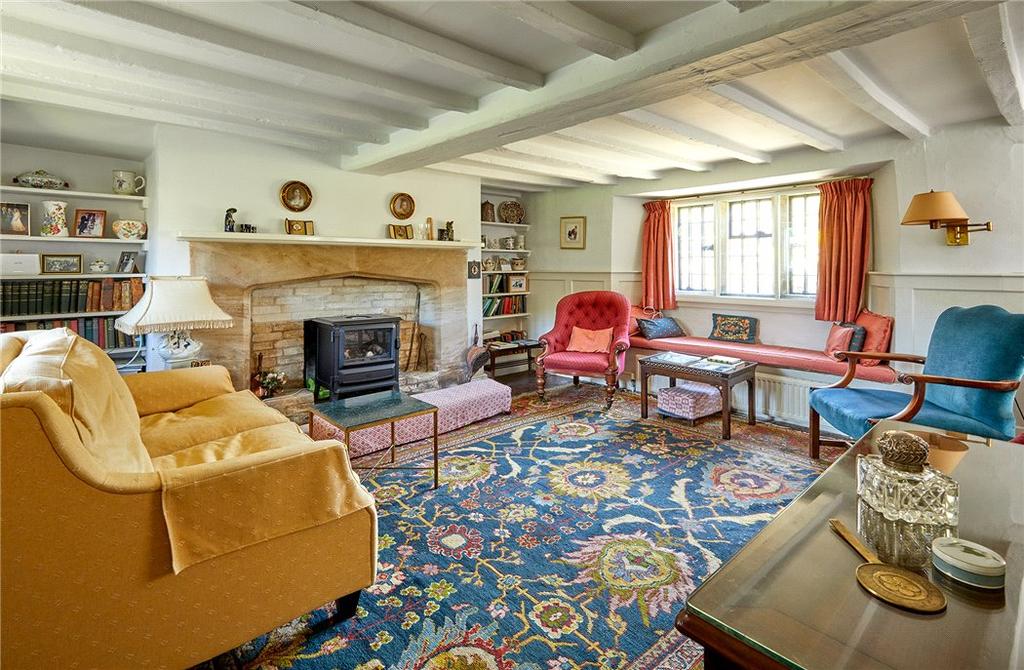 Upstairs, the bedrooms are split across first and second floors, with the rooms on the latter level having the sort of restricted headroom you’d probably expect. 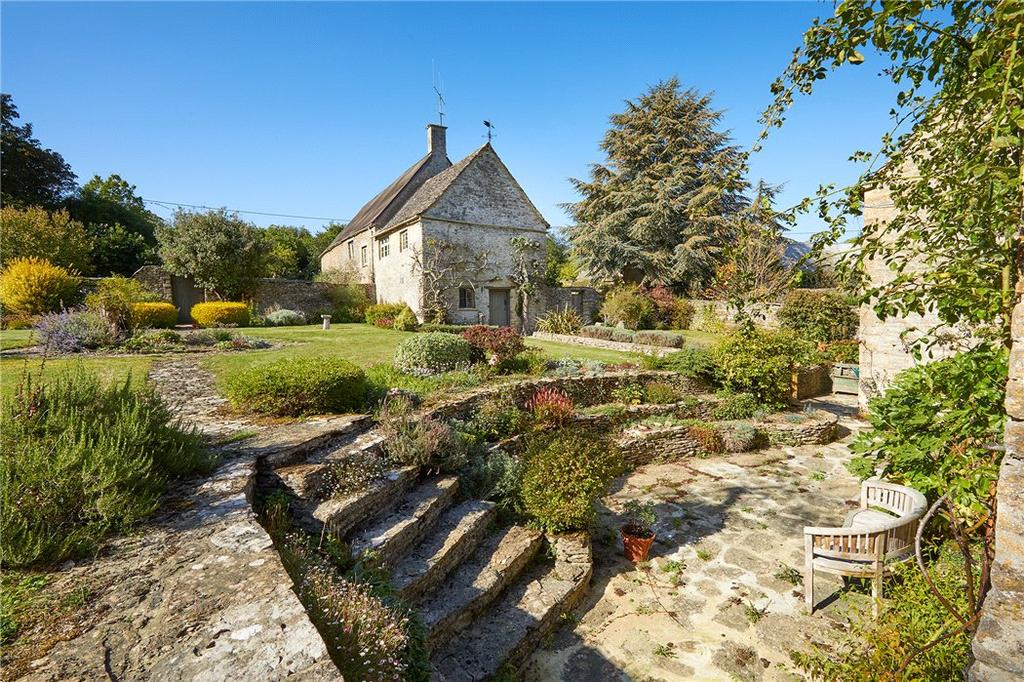 If it’s more space you’re after, however, this could be the ideal choice. The 3.5 acres of land include gardens, orchard, a paddock and various outbuildings, among which is a huge barn which already has a flat above — originally used by the family chauffeur! — and is full of potential (subject to the usual permissions being obtained) for conversion. 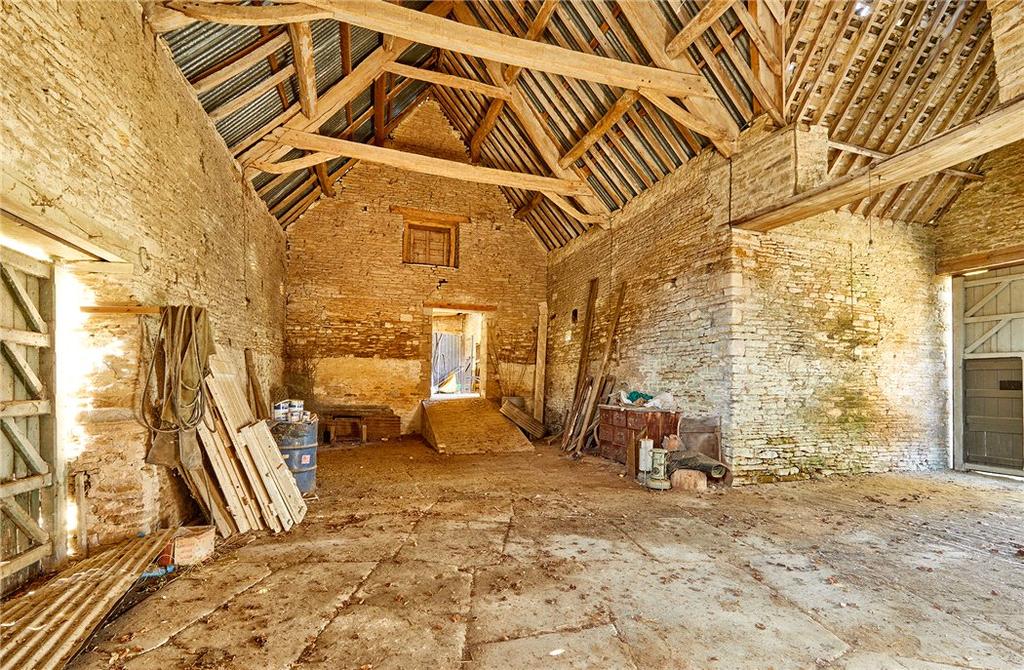 Speaking of upgrades, be warned that there is work to be done throughout the main house too. While the property has obviously been cared for it’s now in need of modernisation throughout. But for those with the tenacity to take on the project, the rewards could be huge.

Down House is for sale via Knight Frank at £1.75m — see more details and pictures. 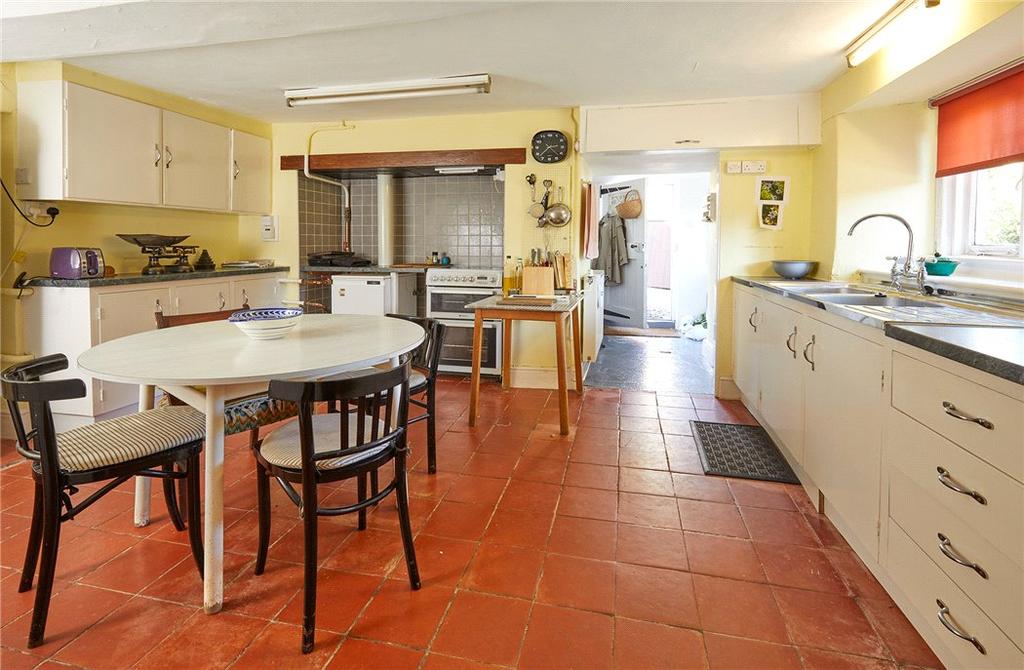 As the new Downton Abbey film hits cinemas, John Goodall takes a look at the real history of what has

Britain’s grand estates are less hierarchical and more eco-friendly than they were in Downton days, finds Cheryl Markosky.