City dwellers looking to get away from the metropolis and out in the country will be enchanted by this home – just as the current owners were almost twenty years ago.

A Georgian gem in West Sussex has come to the market, and it’s one which will be hard to resist for buyers looking for a move out of London: the Grade II-listed The Old Rectory at Twineham.

This light and cheerful house, set in 1¼ acres of easily maintained gardens and grounds, is on the market at a guide price of £2.35m via Strutt & Parker’s Horsham office. 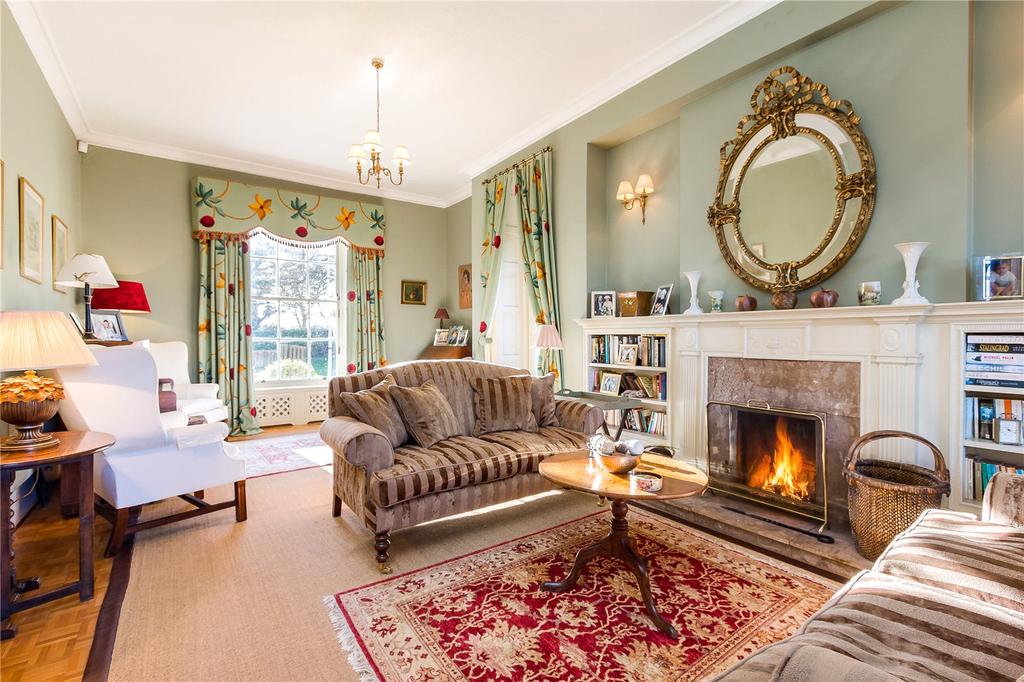 Built in the early 1800s – presumably by the Gorings, who were lords of the manor at that time – The Old Rectory stands in an idyllic position within the small village of Twineham, seven miles from the commuter hub of Haywards Heath and 12 miles from Brighton. 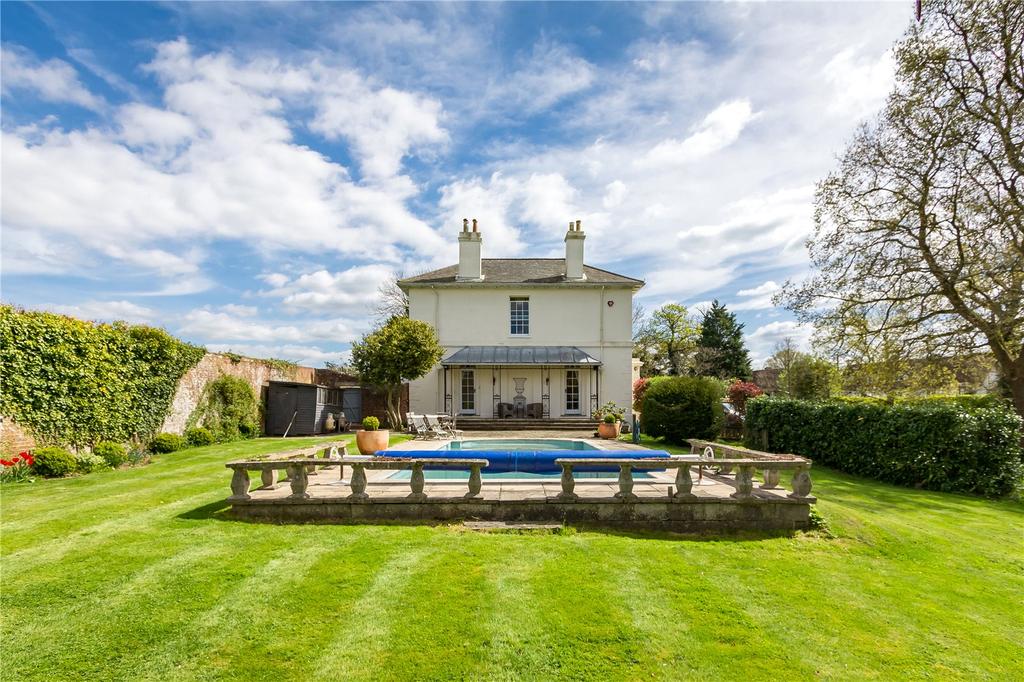 For much of the past 18 years, the former rectory to Twineham’s 16th-century parish church of St Peter – said to be one of the oldest in the county – has been the treasured family home of Sarah Fiedosiuk, her late husband, Josek, and their two sons, now aged 18 and 20.

‘It seems only yesterday that we were living in London, desperately looking to move out with our two small children,’ says Mrs Fiedosiuk. 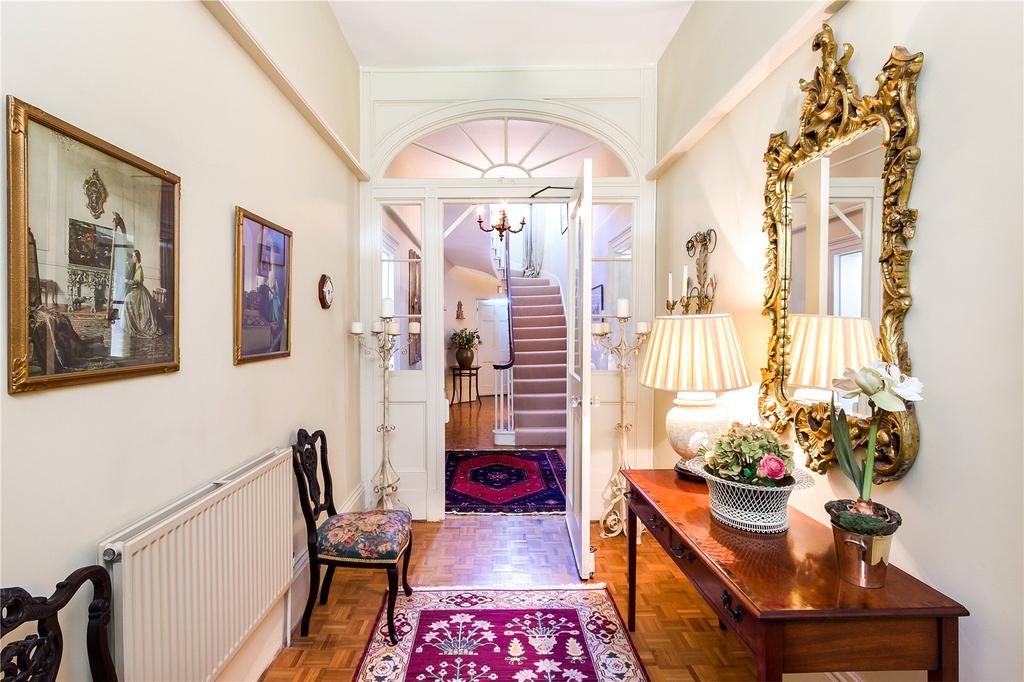 ‘Just as we were about to abandon our search – having been gazumped umpteen times – we spotted an advertisement in Country Life for The Old Rectory and immediately fell in love with it.’

Those toddlers are now all grown up and both off to university, and Mrs Fiedosiuk is looking to downsize to a smaller house in a nearby village. 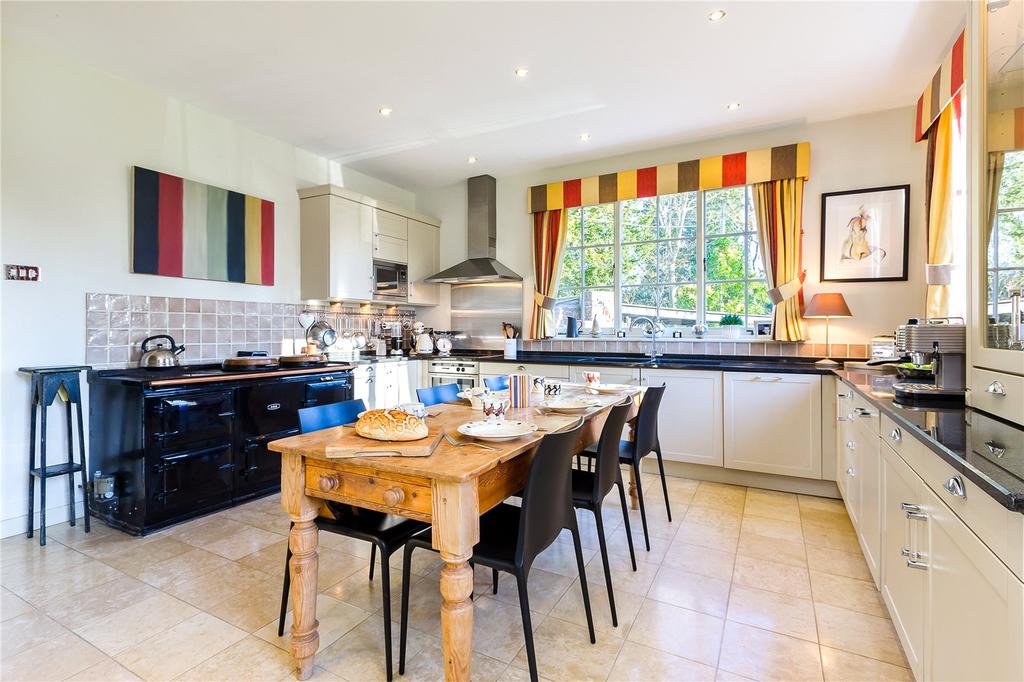 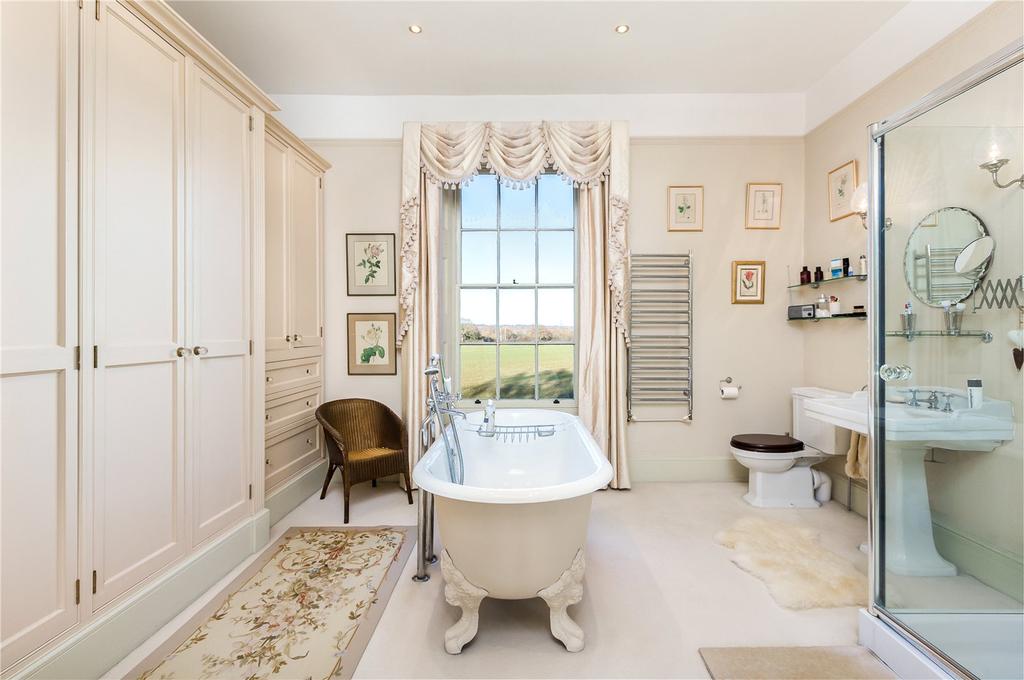 There is also a plethora of other little spaces, the sort we always love to hear about in a country house: a snug, a boot room and cellars containing a games room and a wine store.

Outside, the pretty, part-walled gardens are mainly laid to lawn and include a swimming pool, a sunken garden and an ornamental pond. 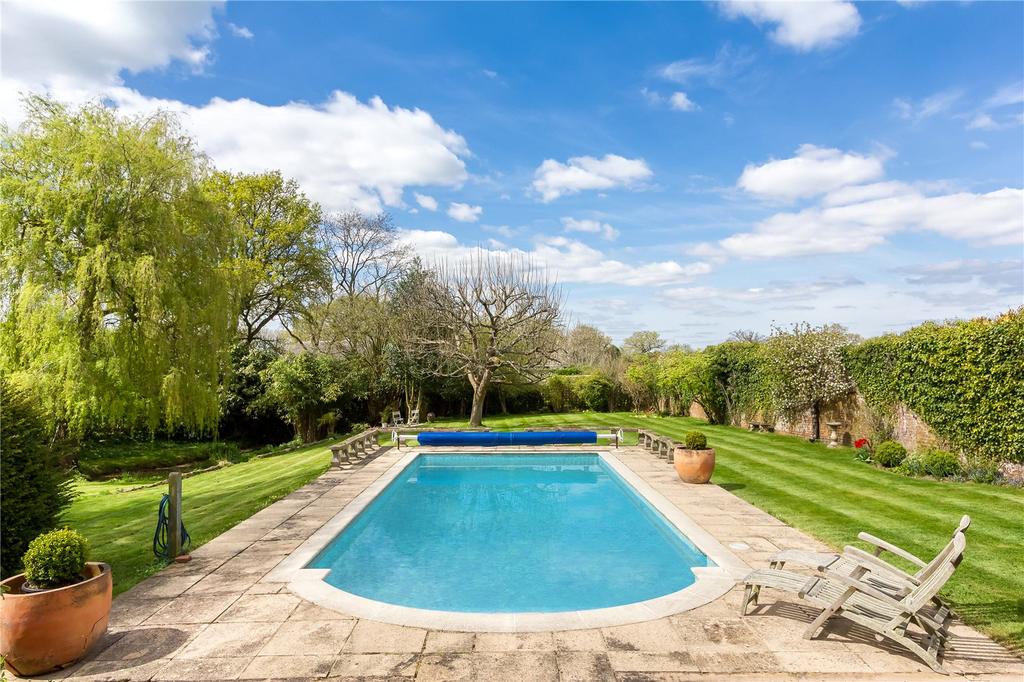 It’s a fabulous place in wonderful condition, and offers an easy commute to London – we can see there being plenty of interest in this place. See more details about The Old Rectory.

Glatting Farmhouse, near Sutton in the South Downs National Park