Church Farm House is a beautiful place near Winchester that comes with a magnificent extra: a second country house within the grounds.

That’s something which makes Church Farm House, at Barton Stacey in Hampshire, rather unusual – this pair of houses is on the market with Knight Frank at a guide price of £2.15m.

The Bourne family have been custodians of handsome Church Farm House and the adjacent coach house at Barton Stacey, a pretty village on the River Dever just north of Winchester, since 1933. It was then that the present incumbent’s grandfather bought the property through Knight Frank on his retirement as headmaster of Haileybury. ‘It cost him a year’s salary to buy it,’ current owner Jeremy Bourne reveals. 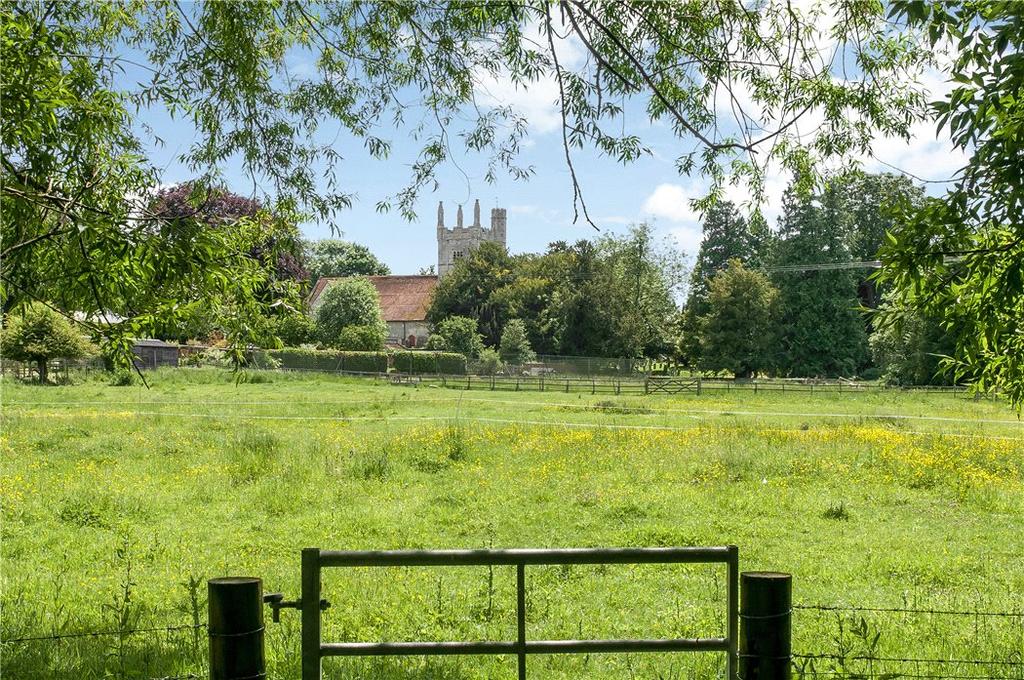 Mr Bourne’s father was killed in the Second World War, having returned from the West Indies to join the RAF at the age of 17. Although he survived being shot down in a Spitfire, he later lost his life when his Gloster Meteor was brought down.

In 1966, following his grandmother’s death, Mr Bourne’s mother bought Church Farm House from the rest of the family and completely refurbished it. 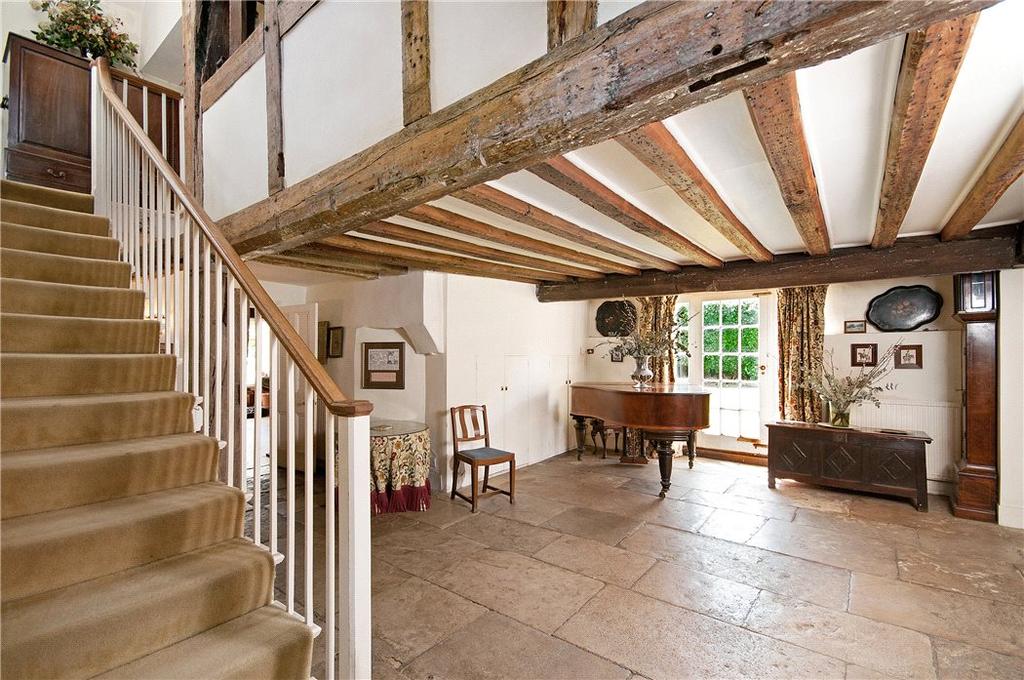 As for the pretty, 19th-century coach house, that was converted in 1973, being split into two separate units, each with two bedrooms. This second property – known as The Cottage – was then run as a successful Wolsey Lodge.

According to local records, the parish of Barton Stacey takes its name from the Saxon period, when it was a Royal Manor of Edward the Confessor. Church Farm House is the oldest house in the village and the heart of the community, with the annual fête luring visitors along the ancient mile-long track leading from the village. 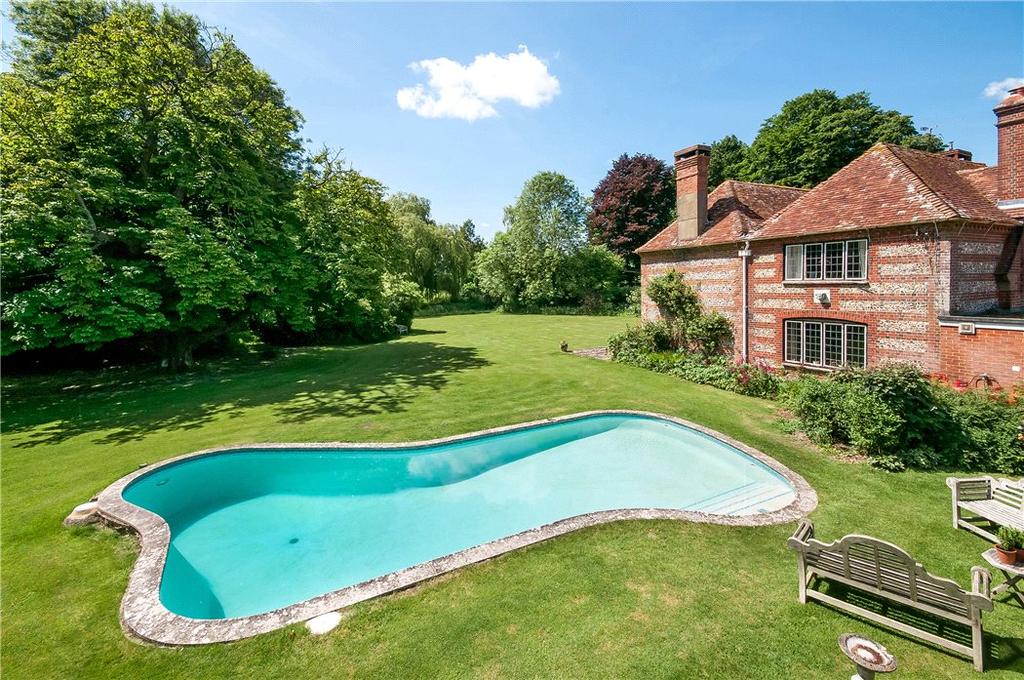 The oldest part of the property itself is said to be one of the earliest ‘flat pack houses’ built at Bucklers Hard on the Beaulieu River from old ships’ timbers and carried by ox cart to Barton Stacey, where it was assembled.

The main house is impressively timber-framed, with brick, stone and flint walls under a tiled roof, the old part comprising the massive, two-storeyed late-medieval frame, thought to date from the 15th century. The present building includes late-18th-century additions and alterations and minor additions from the early and late 1900s. 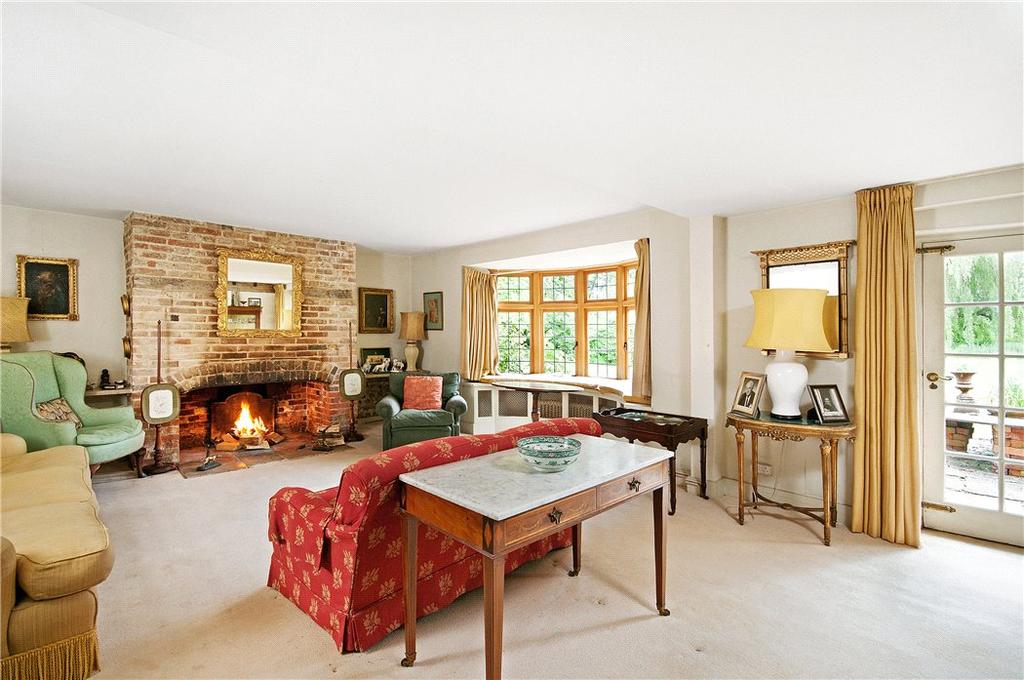 Also listed is the roadside garden wall of plastered cob with a thatched capping, although thatched cottages became a thing of the past in Barton Stacey village itself when, in 1792, a spark from the forge started a major fire that destroyed many of the houses.

Little altered since 1966 and now in need of renovation, the main house has 3,748sq ft of living space, including an entrance hall, three reception rooms, a kitchen/breakfast room, a master bedroom and bathroom, four further bedrooms and a family bathroom. 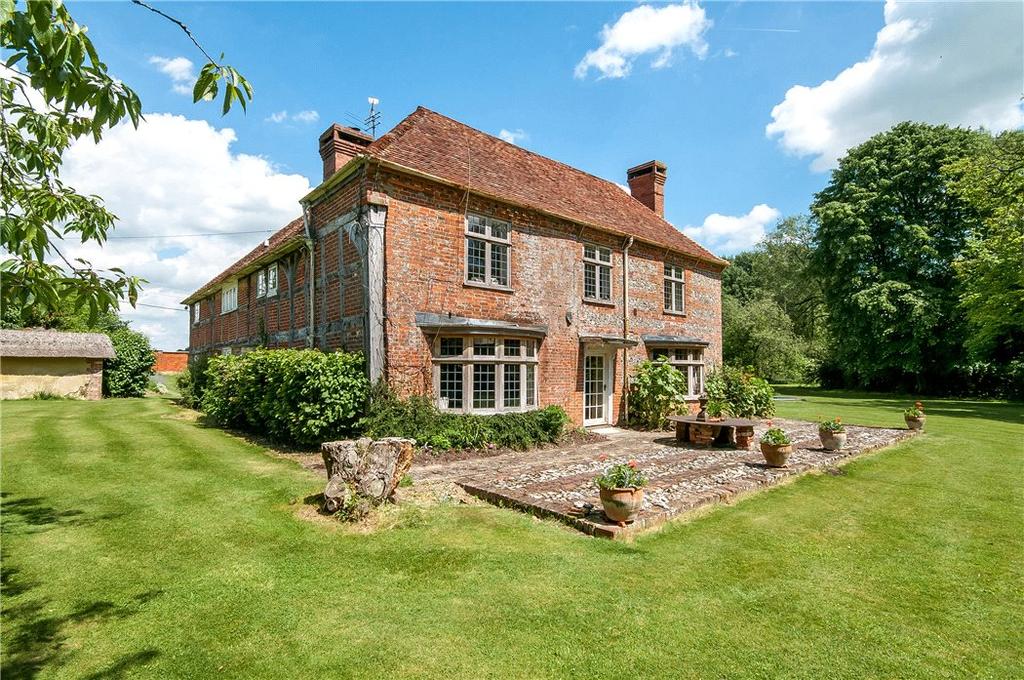 The Cottage is 1,778sq ft in total, split into a pair of two-bedroom units, each self-contained and spread over two floors with their own front doors and staircases. 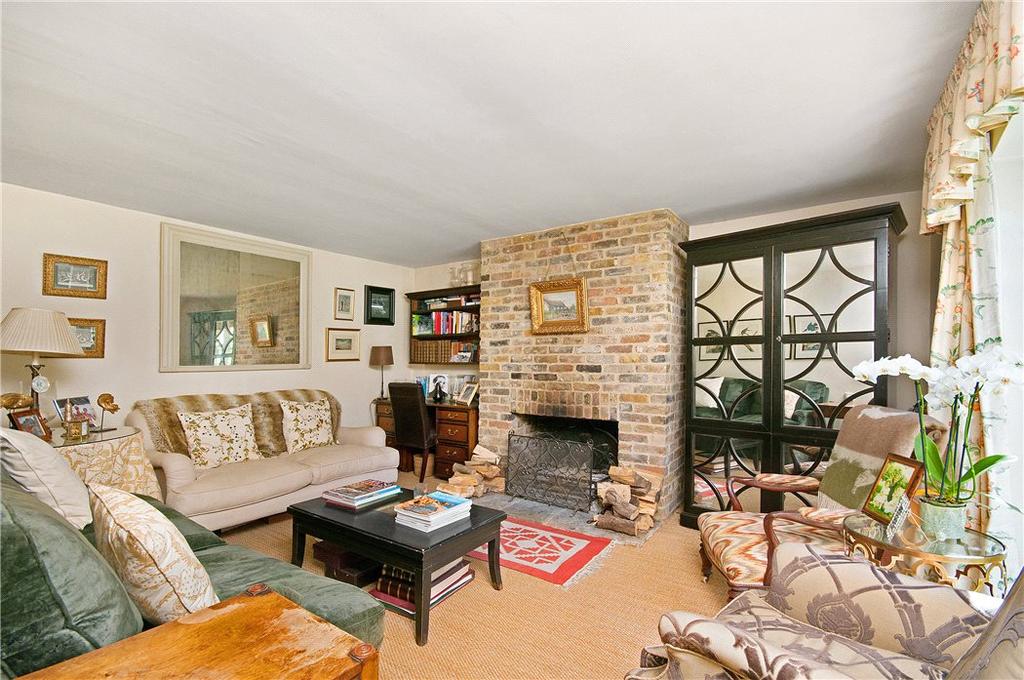 There are also stables and stores with obvious development potential, while the grounds – over six acres of them – include a swimming pool, gardens laid mainly to lawn, an orchard, a stream and a copse, plus that most precious of commodities in this part of the world: a large paddock formerly known as Marsh’s Meadow.

Church Farm House and the adjacent cottage are on the market with Knight Frank at a guide price of £2.15m – see more details and pictures.