The Children's Trust are holding their annual Supercar fundraising event in June – and they've moved to the beautiful Goodwood circuit.

This terrific event takes place on June 1, 2019 at Goodwood in West Sussex – a new venue for the event, and a place known to all true petrolheads as the site of the Festival of Speed.

The format is simplicity itself: dozens of supercar owners from across the country will be on show in one place – but rather than just gawp through the windows, as at most motoring events, you can actually get to ride in  the cars as they fly around the test track.

Whether you fancy a ride in a Ferrari, a McLaren or a Caterham – or even a helicopter – there are all sorts of options. And it’s all for a truly wonderful cause: the Children’s Trust exists to help young people with terrible brain injuries.

Incidentally it’s worth nothing that every penny raised on the day goes towards the cause – the owners of the cars don’t charge a penny back to the charity, even paying for their own petrol (and shredded tyres) while they give rides to the eager crowds.

There are also several other attractions and rides aimed at children, including teacup ride, bouncy castle, ‘Magic Kingdom slide’, swing ride, face painting, bungee trampolines and ‘water zorbs’, which we think are those giant plastic footballs which float around on pools.

There’s a vast list of cars you’ll be able to ride in – the full list isn’t out yet, but here’s a small selection of what they’ve offered in recent years: 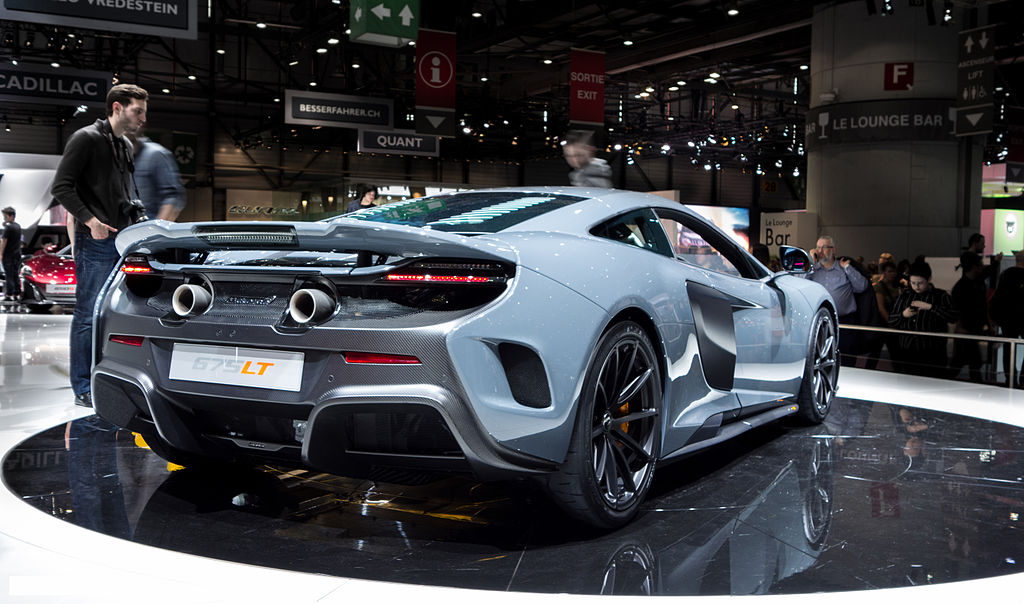 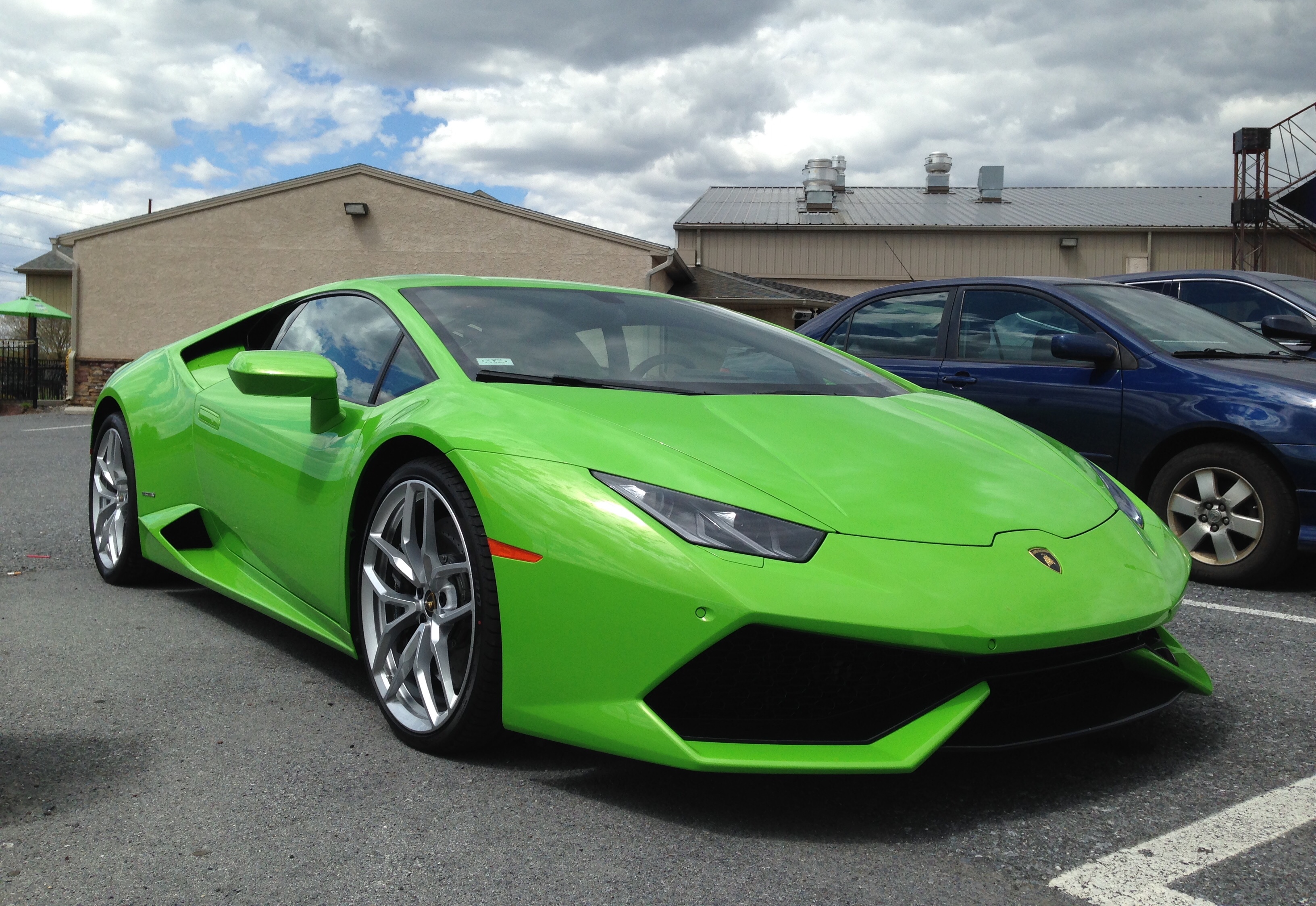 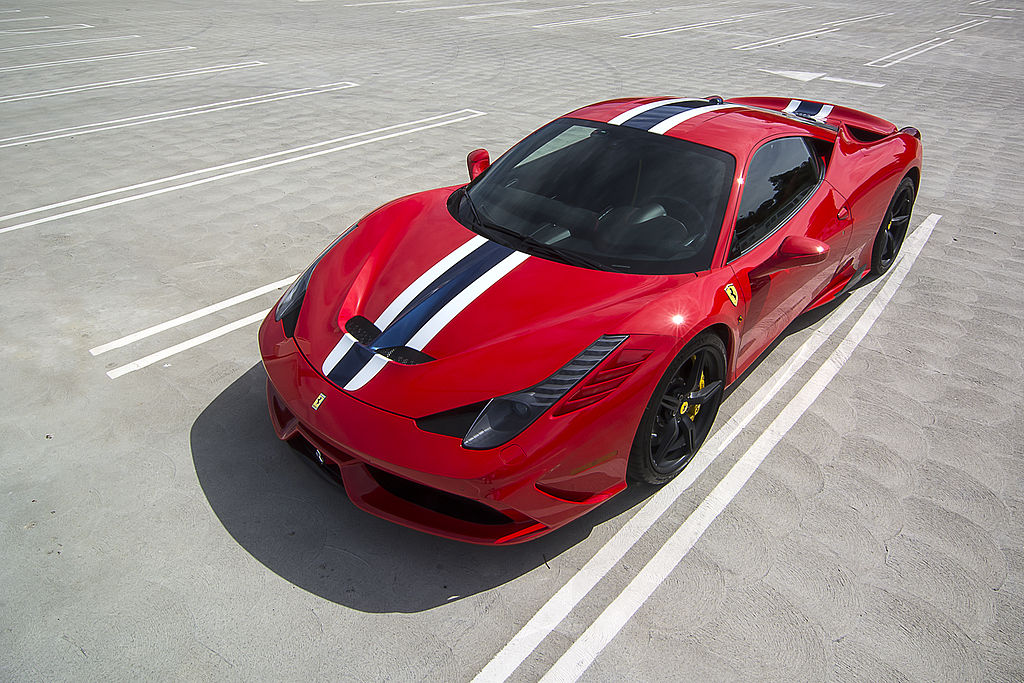