Between Christmas and New Year, we're taking a look back at some of our most popular stories of the year – today, we look at the natural world stories which struck a chord.

Our guide to the caterpillars of Britain – and just as importantly, the butterflies they become – was enduringly popular throughout the summer. And rightly so: it’s a fascinating look at this little world of creepy crawlies 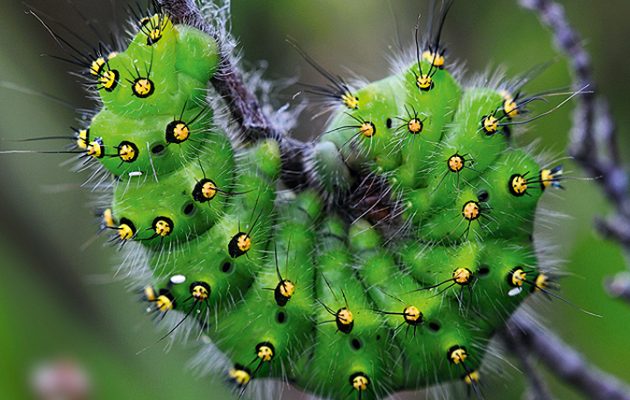 Red sky at night, and other mysteries solved: The science of sunrise and sunset

‘Red sky at night, shepherd’s delight’ really does work – and there’s a fascinating explanation, just as there is for these other phenomena.

11 of the best places in Britain to enjoy Autumn colour

Arguably our most beautiful article of the year as well as a useful guide to some of this country’s most wonderful places to see  autumnal foliage at its finest. 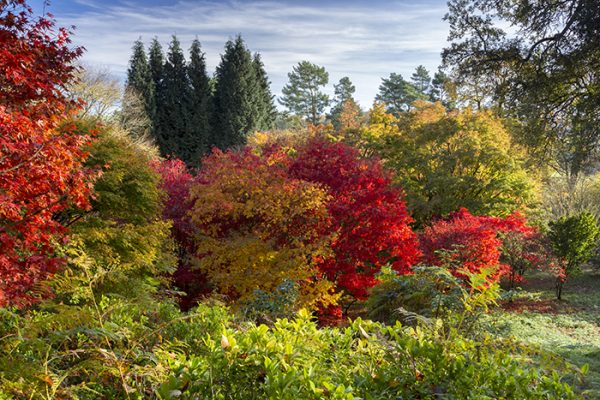 Collective nouns for birds: Why we call it a murder of crows, murmuration of starlings and a conspiracy of ravens

We all loved these fascinating names – including an ‘invisibleness of ptarmigans’, which we absolutely love – and some of the tales behind them. 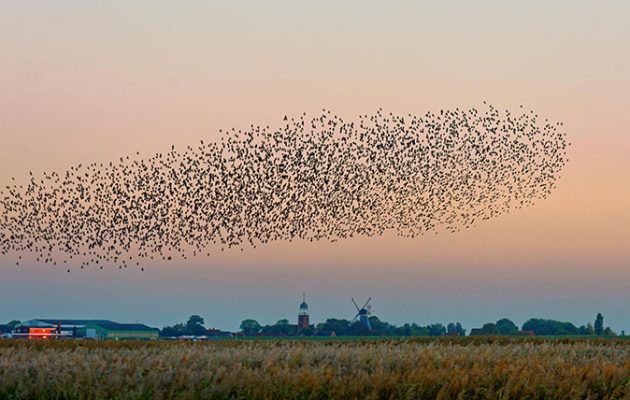 Wildlife Photographer of the Year: 13 magnificent pictures and the stories behind them

The Natural History Museum’s Wildlife Photographer of the Year competition is always a treat for those who love nature – and this look at some of the stories behind several shortlisted images really helped add an extra dimension.

We also ran a follow-up article looking at the eventual winners, which proved almost as popular. 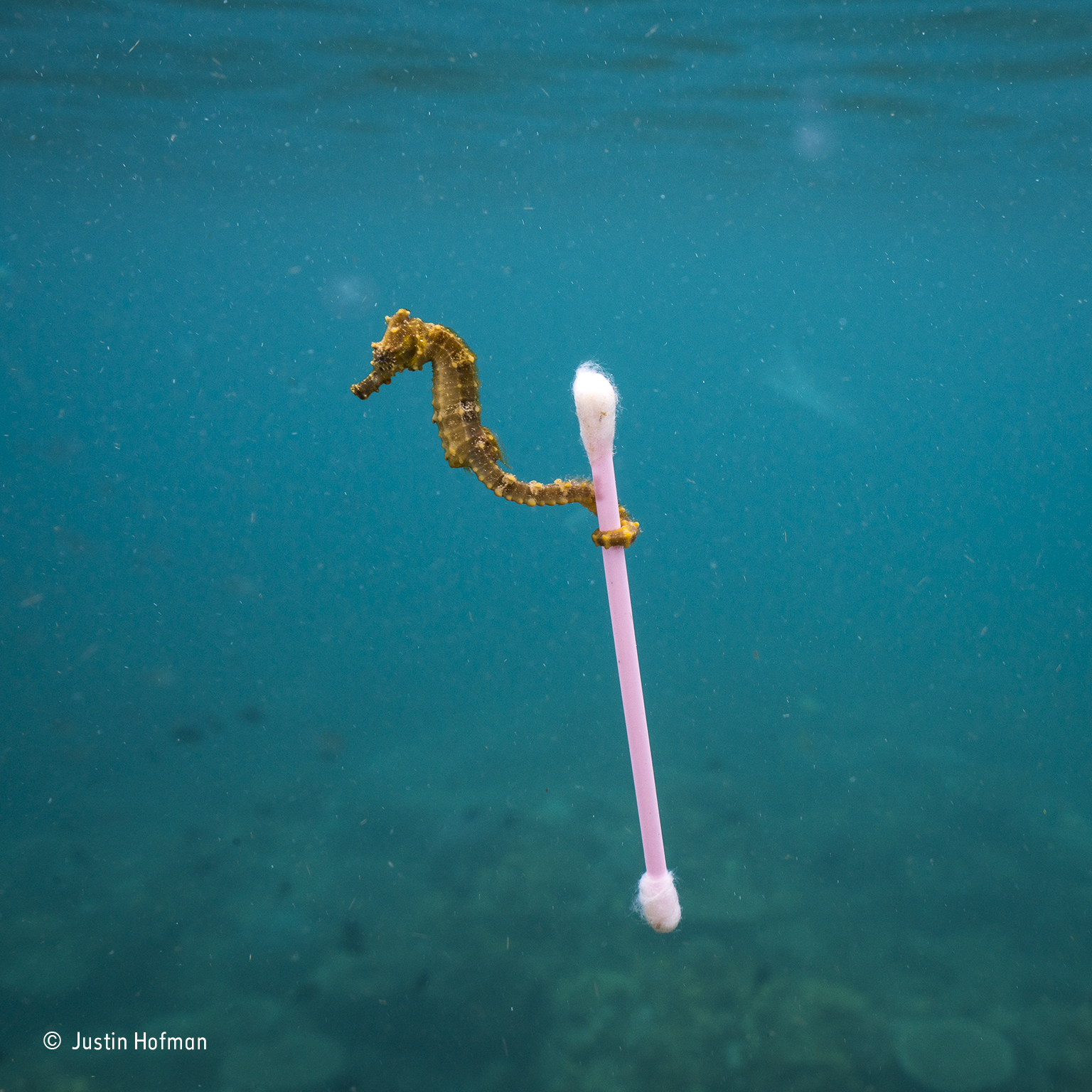 Hibernation: The animal phenomenon that might just save the human race

This in-depth look at which animals hibernate and how was utterly absorbing and had major implications for the long-term future of humans. Why? Because many scientists believe it holds the key to allowing humans to undertake interstellar space travel. The things you learn via Country Life, eh? 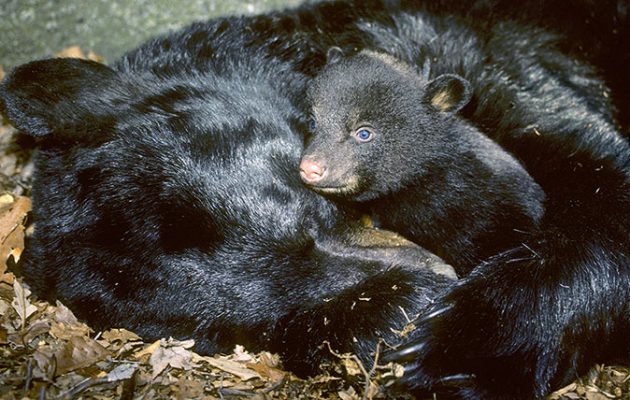 Hedgehogs in peril: Time to do your bit to help save Mrs Tiggywinkle

In the 1950s there were an estimated 30 million in Britain. Today there are fewer than one million, with a third of the decline believed to have been in the last decade. This news story reported on the efforts that are being made to reverse that worrying trend. 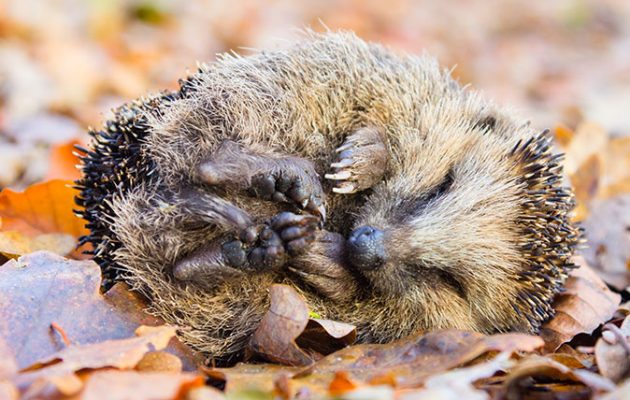 The six types of owl you’ll find in Britain

This brilliant guide by Simon Lester looked at these beautiful predators – and included one of our favourite pictures of the year to boot. 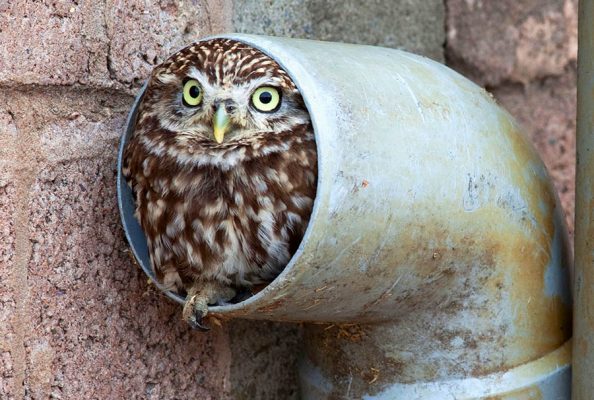