Perhaps you never realised that you needed a moat. But now that you know there are houses out there which have them, that little voice in the back of your head is calling to you.

An Englishman’s home may be his castle, but there are some features of the average castle which nobody needs. A dungeon, for example — why would you want a cellar designed to bedark, damp and unpleasant to be in? And, frankly, raising a portcullis every time you wanted to drive into the garage would be an endless faff.

But there’s something about the idea of having a moat which can’t help but make you grin. And that particular piece of medieval design is one of the features of Kirk Hall. 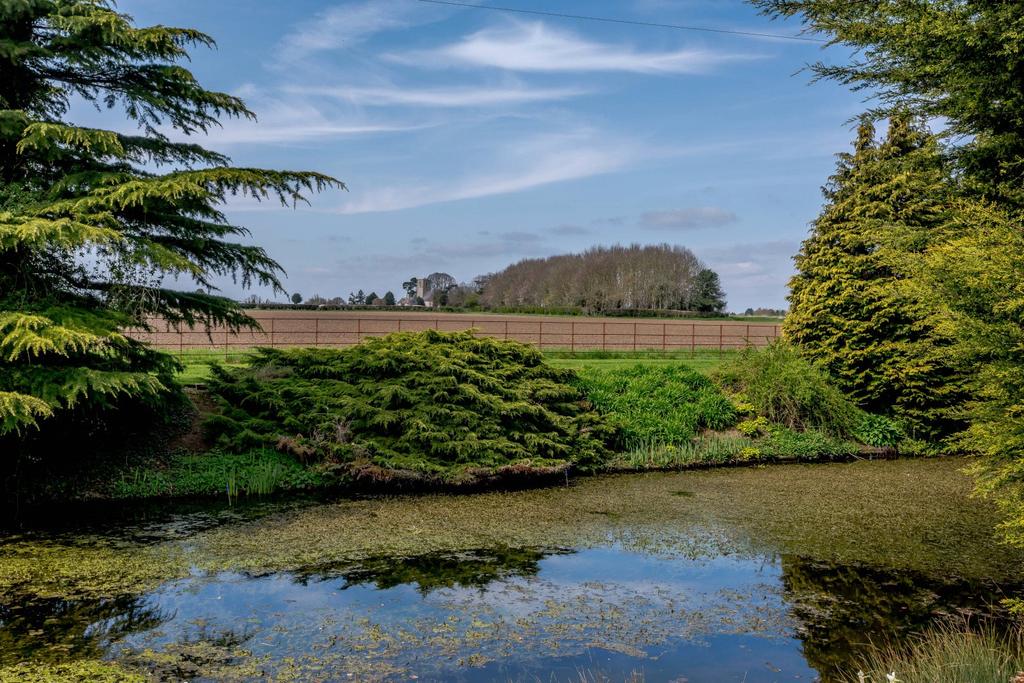 The bulk of the house, which lies in the heart of Norfolk lies, isn’t medieval at all, but rather an attractive Grade II-listed family home which dates from about 1840 — with various later additions, such as the main façade — that’s on the market for £1.15 million via Savills.

It’s situated a short drive from Thetford Forest (the largest lowland pine forest in Britain), and there is no doubt that the magnificent grounds of Kirk Hall take inspiration from the East Anglian landscape in which they lie.

The house is surrounded on all sides by formal lawned areas that fade away into shrubs, herbaceous borders, orchards and woodland underplanted with spring bulbs.

As well as featuring a moat around some of the property, Kirk Hall also features its own lake. 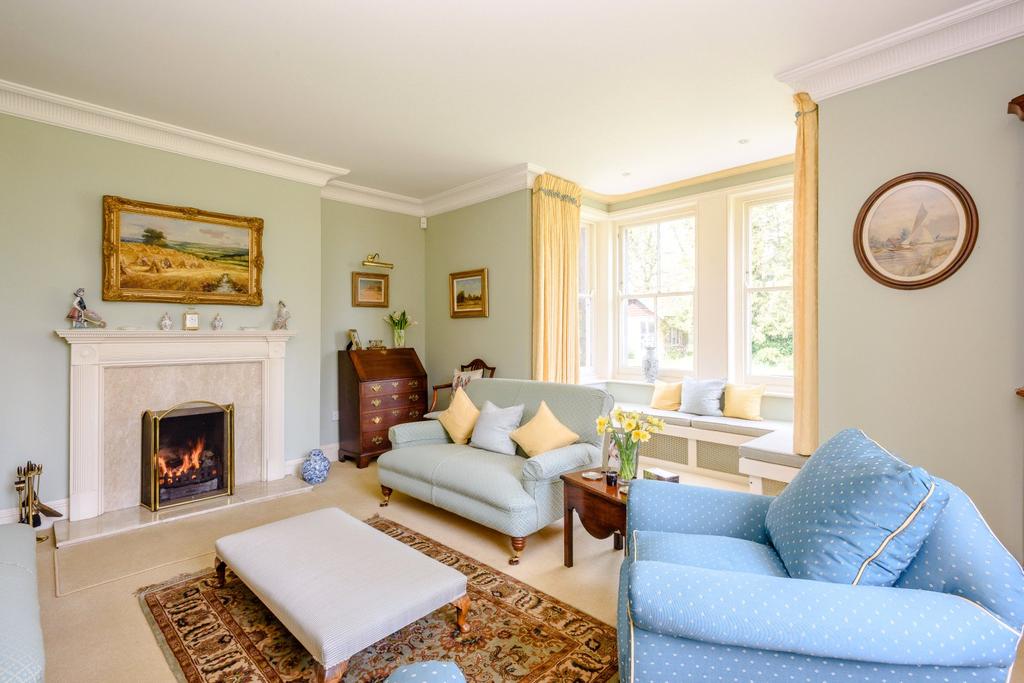 Nature follows you inside, with exposed oak beams throughout the 4,000sq ft property, while there are fine views of the gardens from the dining area in the open-plan space which incorporates most of the living, eating and sitting space, beautifully-framed beneath the distinctive vaulted ceiling by a full height window.

There are several more formal rooms are to the front of the house, including elegant dining and drawing room — both double aspect — with the latter having a rectangular bay with delightful window seat looking out the moat.

There’s also a large office, spacious utility and boot room, while upstairs there are either four or five bedrooms, depending on how you choose to arrange things.

Kirk Hall is on the market for £1.15 million via Savills — see more pictures and details.