Iconic, Grade II*-listed Cleveland House in central Sydney Road, Bath, is currently for sale through Carter Jonas at a guide price of £3.25 million. 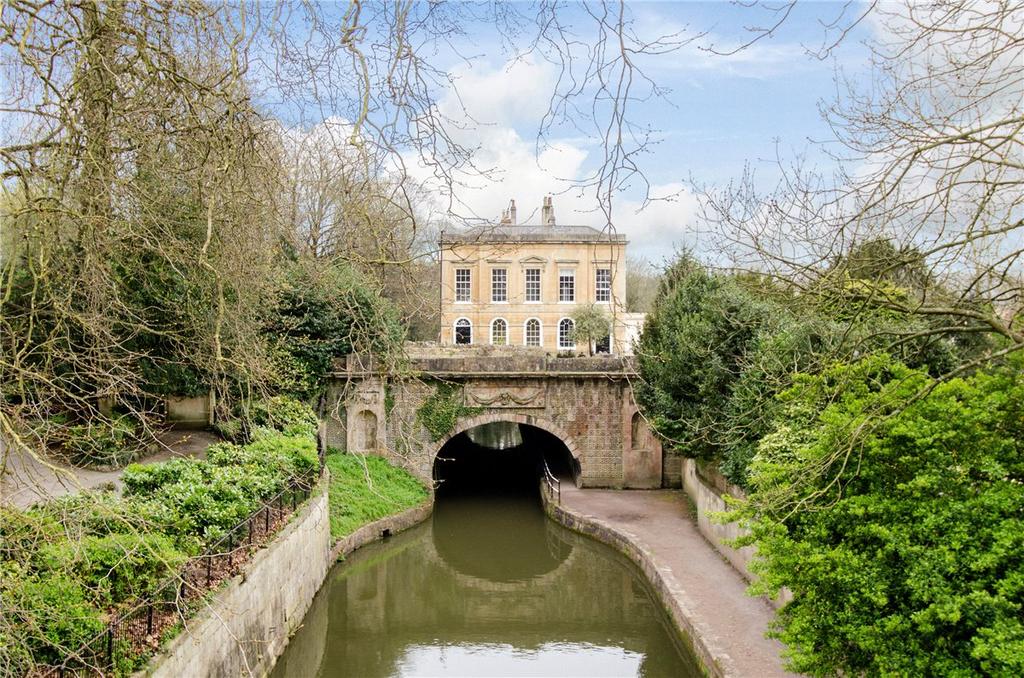 One of Bath’s most architecturally significant Georgian buildings – and a rare detached one to boot – Cleveland House was designed and built in 1817–20 by the eminent architect John Pinch the Elder for the Duke of Cleveland’s Bathwick estate and leased as offices to the prestigious Kennet and Avon Canal Company, which opened in 1810. 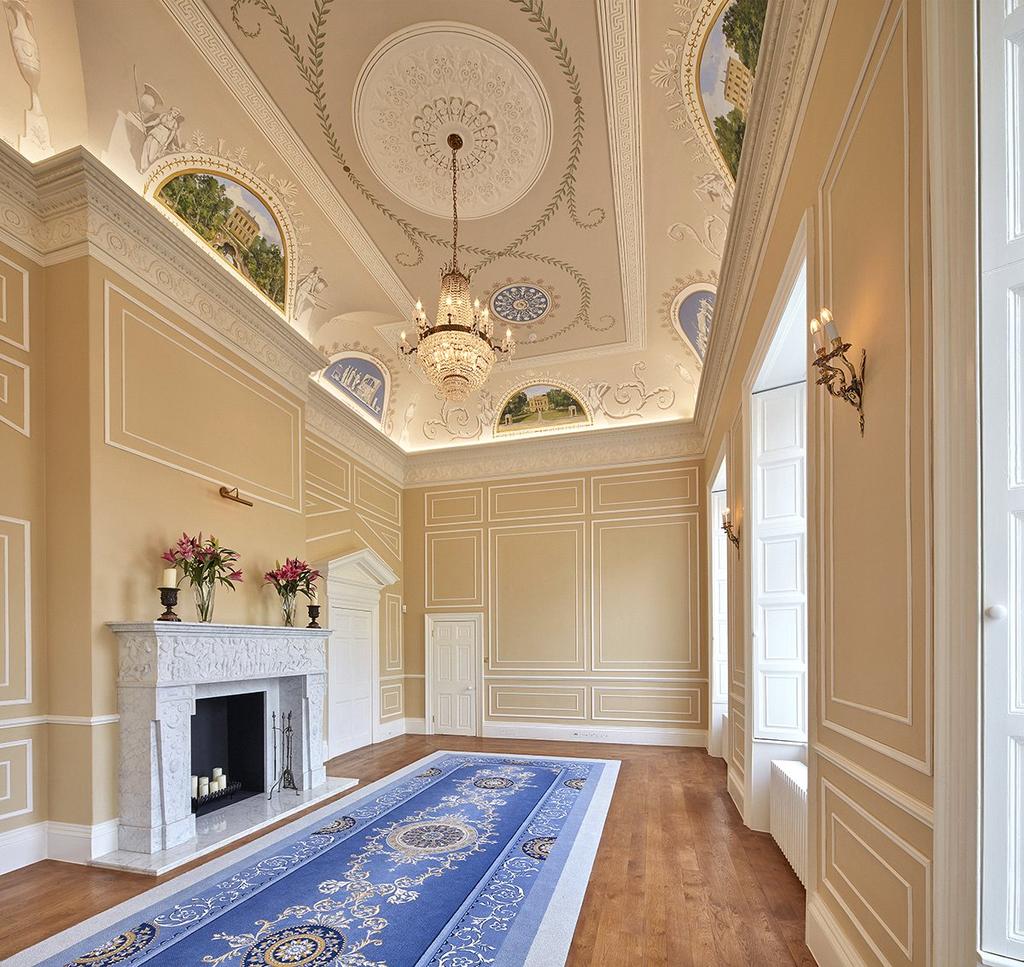 Described in British Listed Buildings as ‘one of the most architecturally refined buildings connected with canals, remarkable for its visual, structural and functional relationship with the canal tunnel underneath’, the building, originally named Canal House, served as the offices of the canal company until 1864, when it passed into residential use. 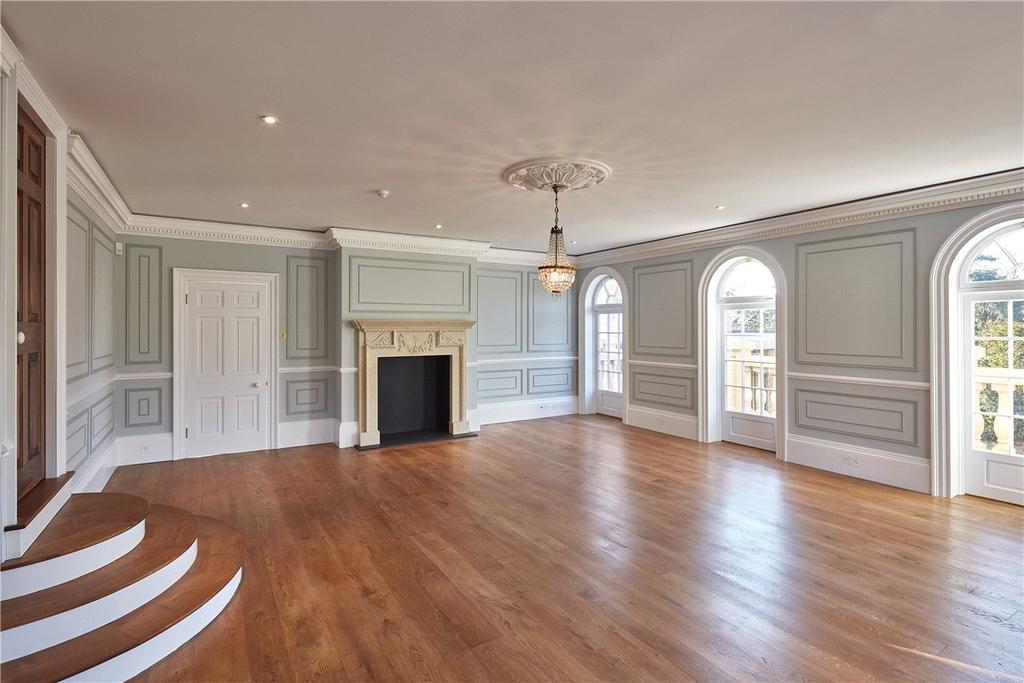 Inspirationally restored as a magnificent family home by the Trevor Osborne Property Group, in conjunction with locally based architect Edward Brewster of Brewster Architectural Design, Cleveland House incorporates everything a cultured, well-travelled family might wish for. 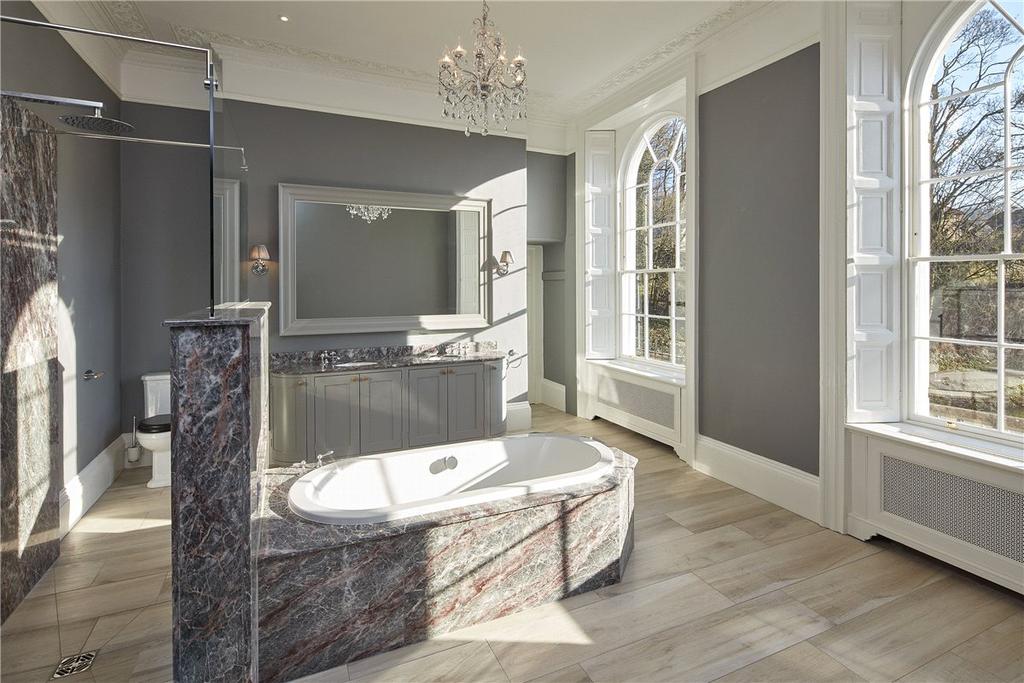 It comes with garaging for four cars, plus off-street parking for four more vehicles. The jewel in the crown of this remarkable house is the first-floor former boardroom – now a spectacular, 30ft-long drawing room with a 20ft-high domed ceiling, accessed by the more formal of the building’s two cantilevered staircases and decorated with newly commissioned landscape panels by the artist Michael Dillon.

Cleveland House is on the market with Carter Jonas at a guide price of £3.25m – see more details and pictures

Four poster bed and bathtub in the bedroom – lovely for a decadent long weekend, but would you want it in your house? Credit: Foxhill Manor

Arabella Youens examines the growing trend for baths in bedrooms.