Dymoke House at Easton boasts a natural amphitheatre of the gardens.

Pretty villages within easy reach of Winchester have never been more popular, according to George Clarendon of Knight Frank, who is handling the sale of the classically-proportioned, Grade II*-listed Dymoke House at Easton in the Itchen Valley.

The house has come to the market at a guide price of £3.95m in a village location that is just 3.7 miles from the heart of the cathedral city. That convenient location and a natural amphitheatre in the gardens has made it a perfect venue for the biennial Glynde Easton opera concert in aid of Itchen Valley Churches. 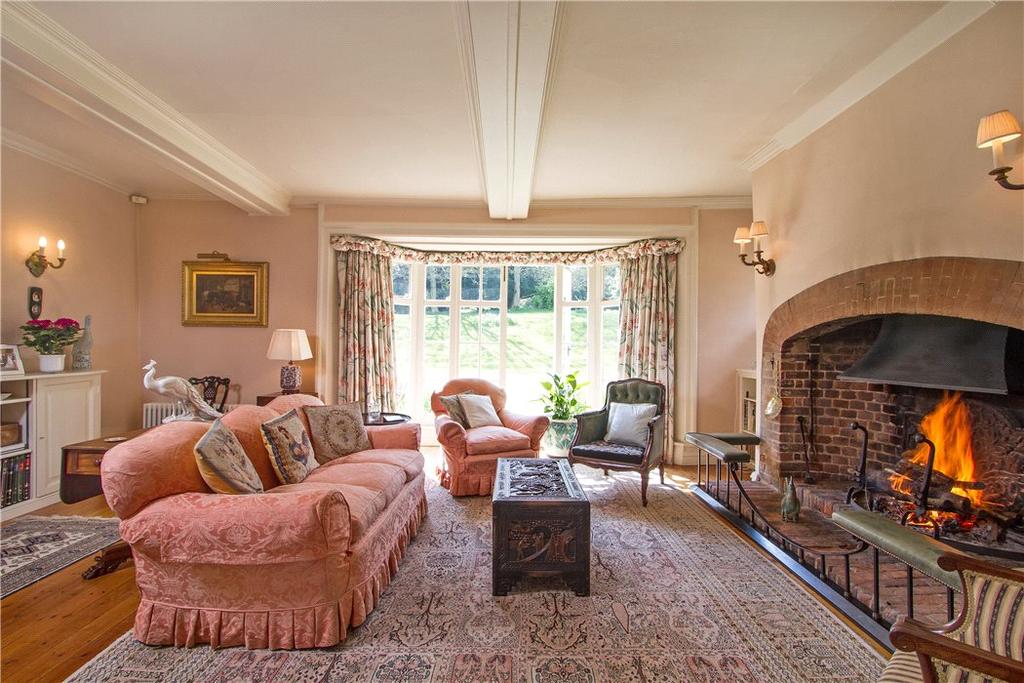 Set in two acres of gorgeous gardens overlooking the church in the centre of the village, the house takes its name from Henry Dymocke, a gentleman farmer who bought the original small timber-framed house in 1662 and whose family lived there for almost 100 years. 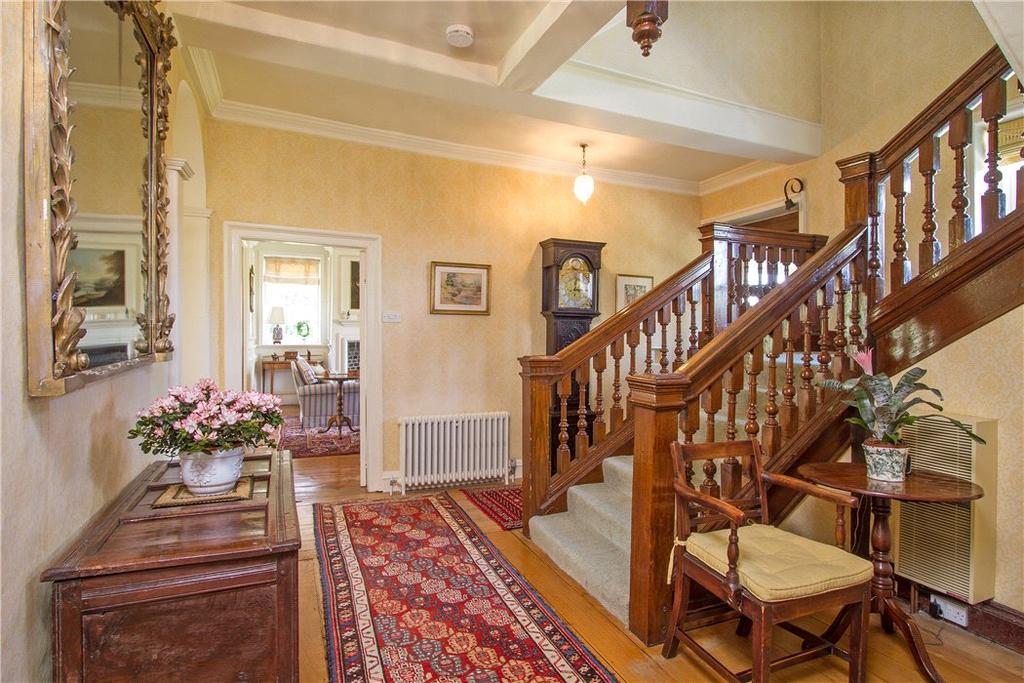 Built in about 1650, it was enlarged between 1784 and 1792 by yeoman farmer David Harfield, who added an extension incorporating two panelled rooms and clad the original front and side walls with facing stones from the former rectory, demolished in the 1780s. 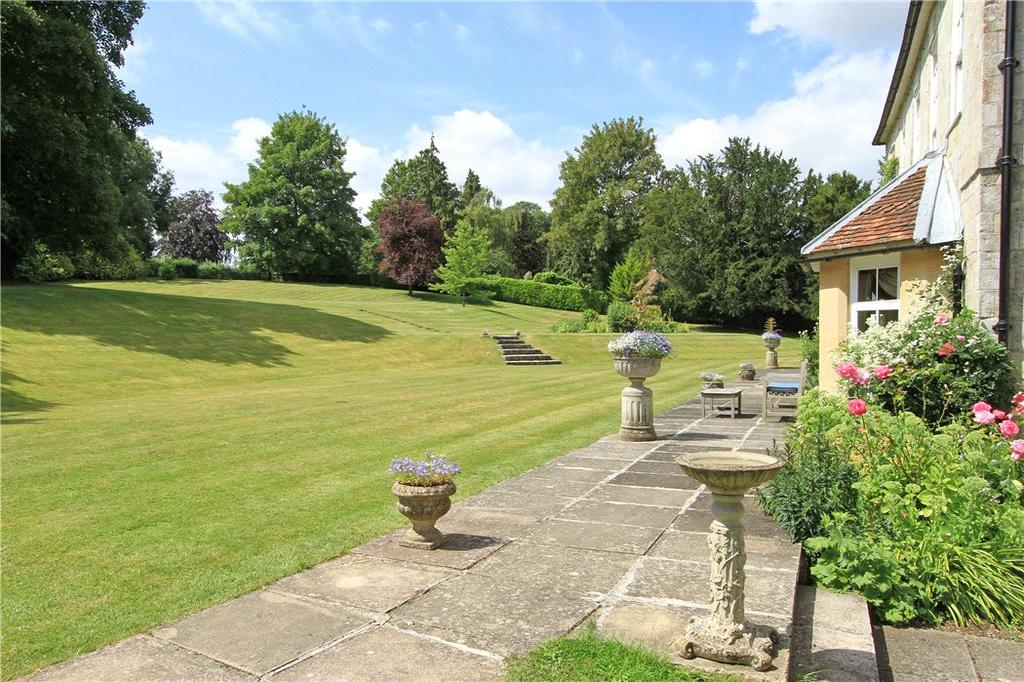 In 1819, army surgeon John Preston bought the house, changed the front to the north side and added the porch and basement kitchen.

Harriet Emma Davison and her family owned it from 1875 until 1927, after which it passed to tea-planter Bache Thornhill Heathcote, who built the extension on the east side. 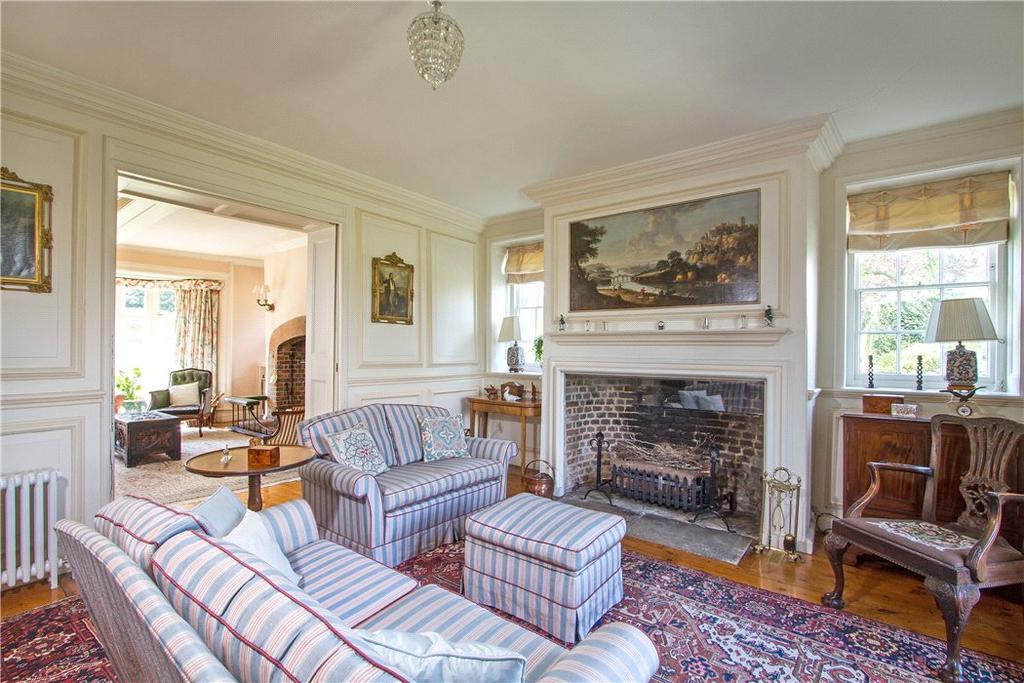 In 1954, Commander Edward Douglas Symes RN bought the property and extensively renovated the house, cottages and other buildings. 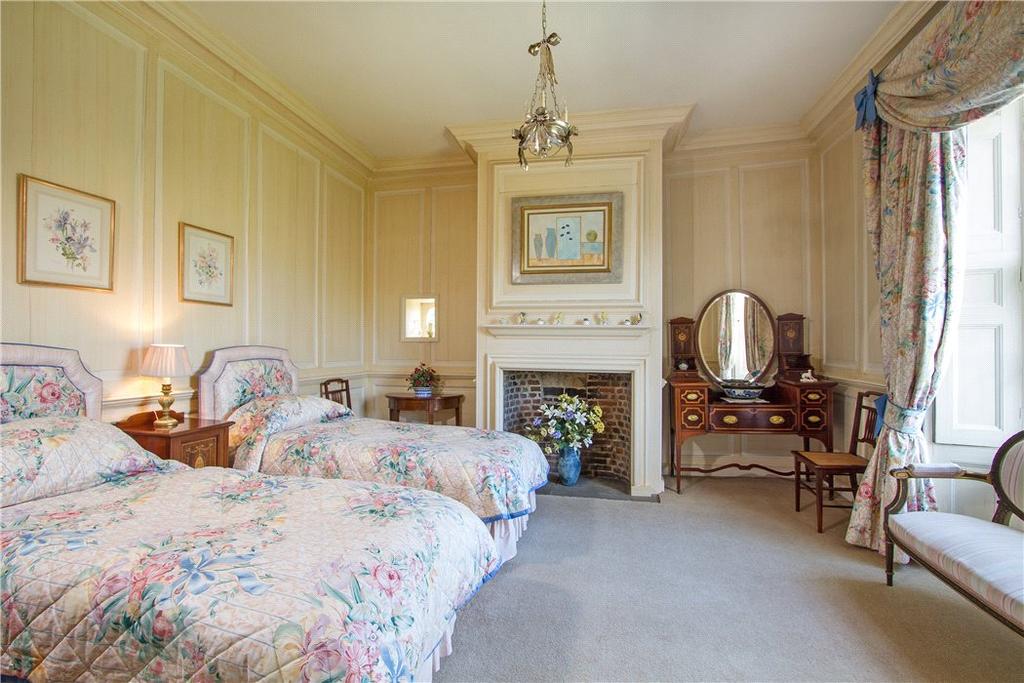 Impeccably refurbished by the present owners, who have lived there for some 30 years, Dymoke House offers 5,425sq ft of living space on three floors, including three main reception rooms, a vast kitchen/breakfast room, five/six bedrooms and four bathrooms. 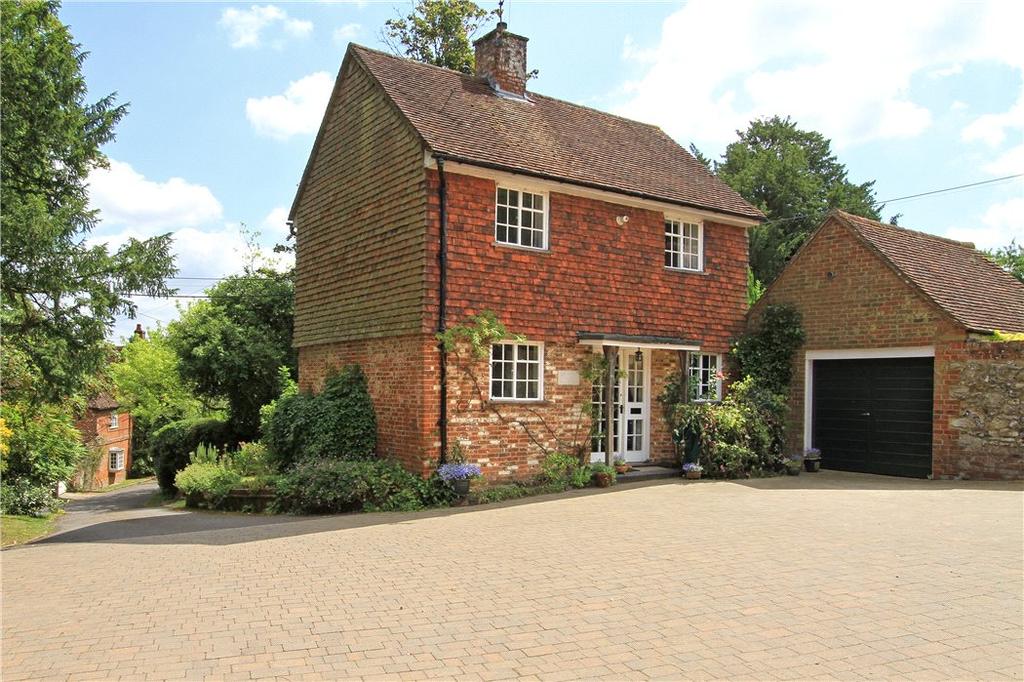 The converted Dymoke Barn provides a further two bedrooms, a sitting room and a kitchen/diner.

Dymoke House is on the market via Knight Frank at £3.95m – see more details and pictures. 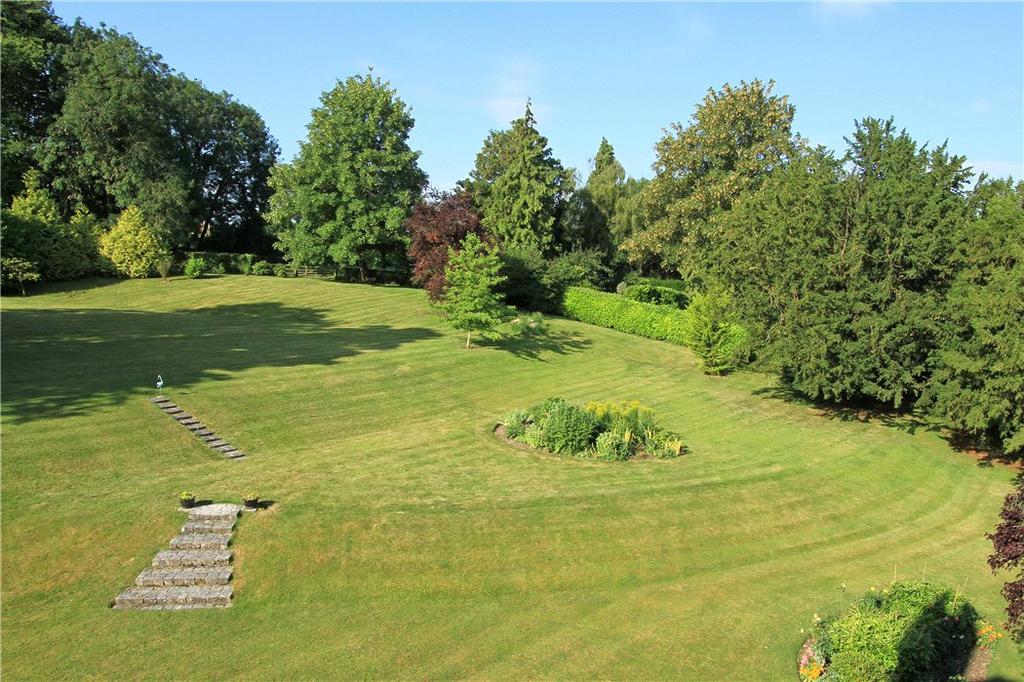 When it comes to the crunch, which of Hampshire’s great rivers does today’s buyer ideally want to live on? Tessa