Brandon House is a beautiful Cotswolds home that seems to tick every conceivable box, as Penny Churchill reports.

Buyers in the Cotswolds at the moment are increasingly looking for a bit of everything: period character, modern facilities and a locations near lively towns such as Cheltenham or hotspots such as Soho Farmhouse.

It’s not always easy to find that blend — particularly with most agents reporting a shortage of stock — but one lovely old property that appears to meet the new criteria is Grade II-listed Brandon House, for sale at £3.5 million via Knight Frank.

It’s a home which stands alongside a Norman church in the heart of the picturesque village of Sandford St Martin, three miles from Great Tew and Soho Farmhouse, eight miles from Chipping Norton and 18 miles from Oxford city centre. 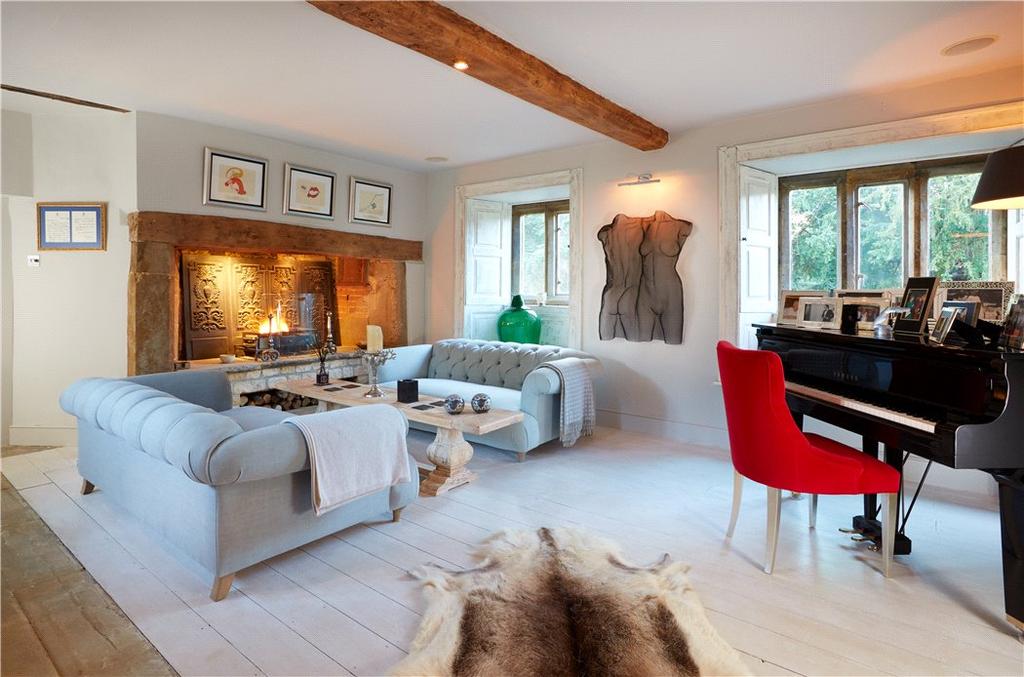 In essence a traditional Cotswold farmstead, Brandon House comprises a main farmhouse, a separate cottage and outbuildings dating from the early to mid 17th century — and from 1705, when, according to a date stone, the south range was rebuilt for William and Elizabeth Parsons. The Cole family lived there from 1887 onwards. 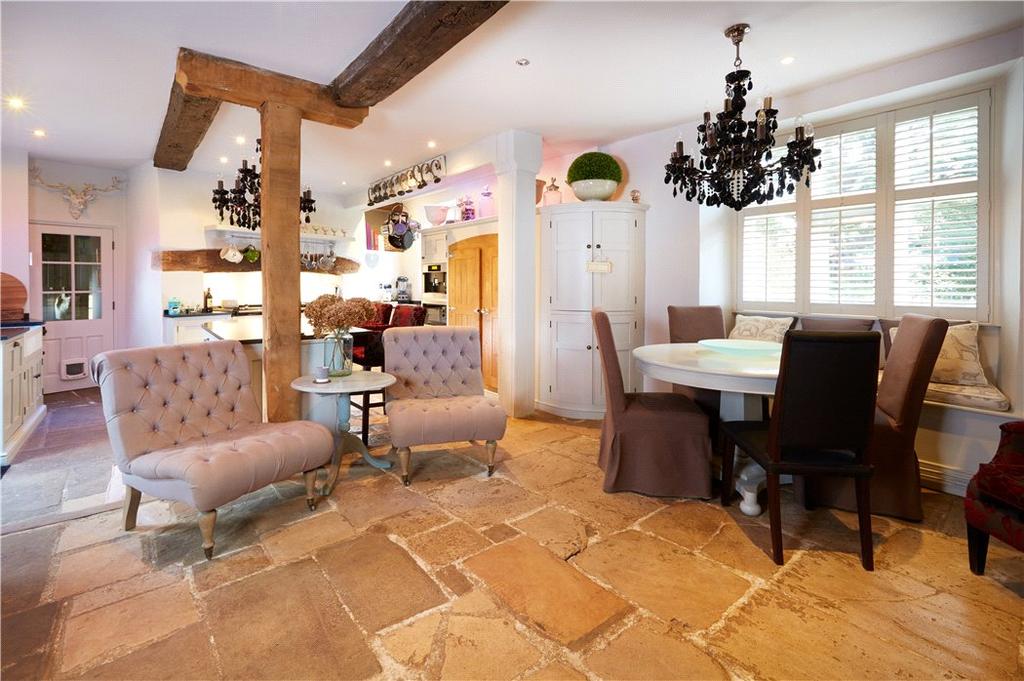 Since then, it has changed hands only once, in 2006, when it was acquired by the current vendors. They have carried out a complete makeover of the house and outbuildings, installing clever technology to set the whole complex up for 21st-century living — even transforming an outbuilding into a triple garage with ramp parking for five cars. 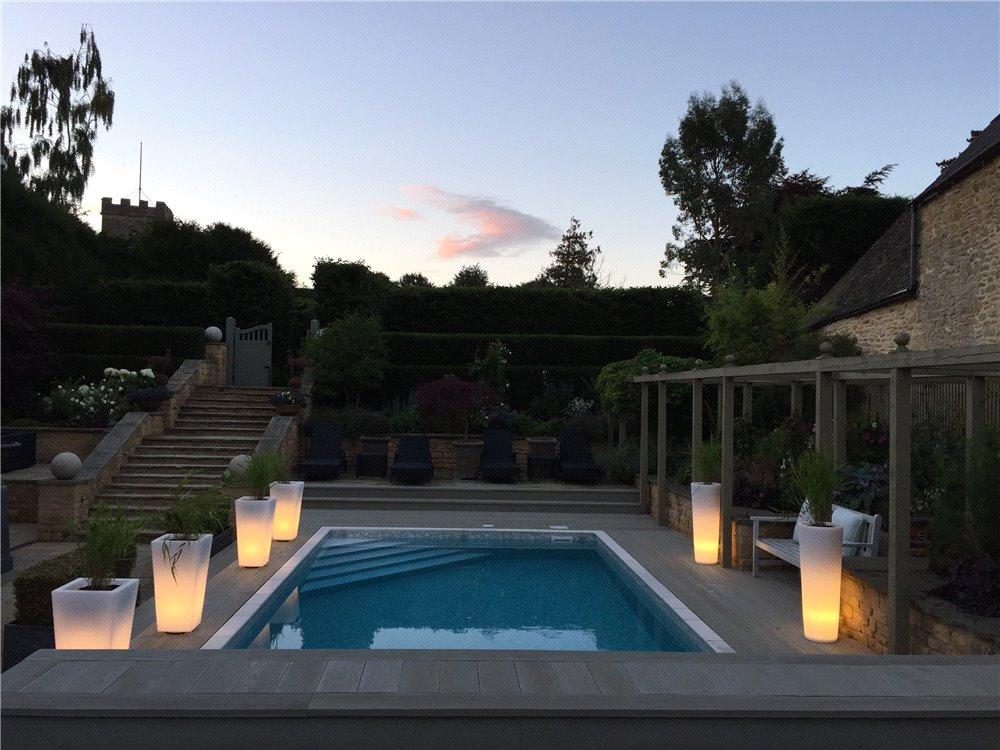 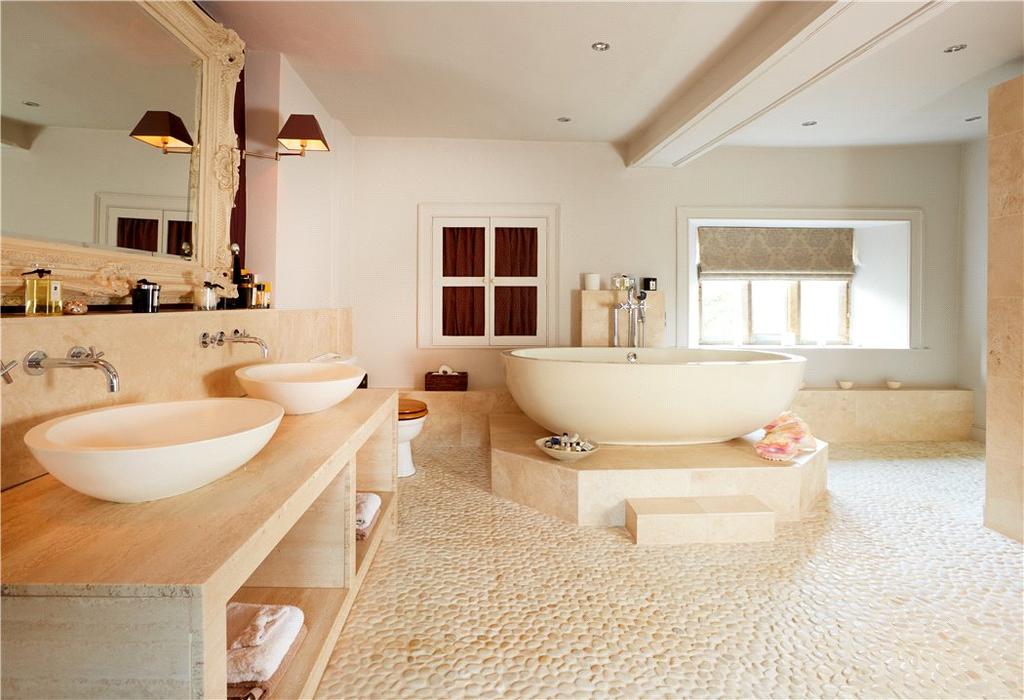 A separate two-bedroom cottage provides additional guest accommodation or potential for holiday lets. Another converted outbuilding houses a gymnasium, sauna and wet room, with an atmospheric outdoor pool skilfully concealed in a sheltered corner of the mature landscaped gardens. 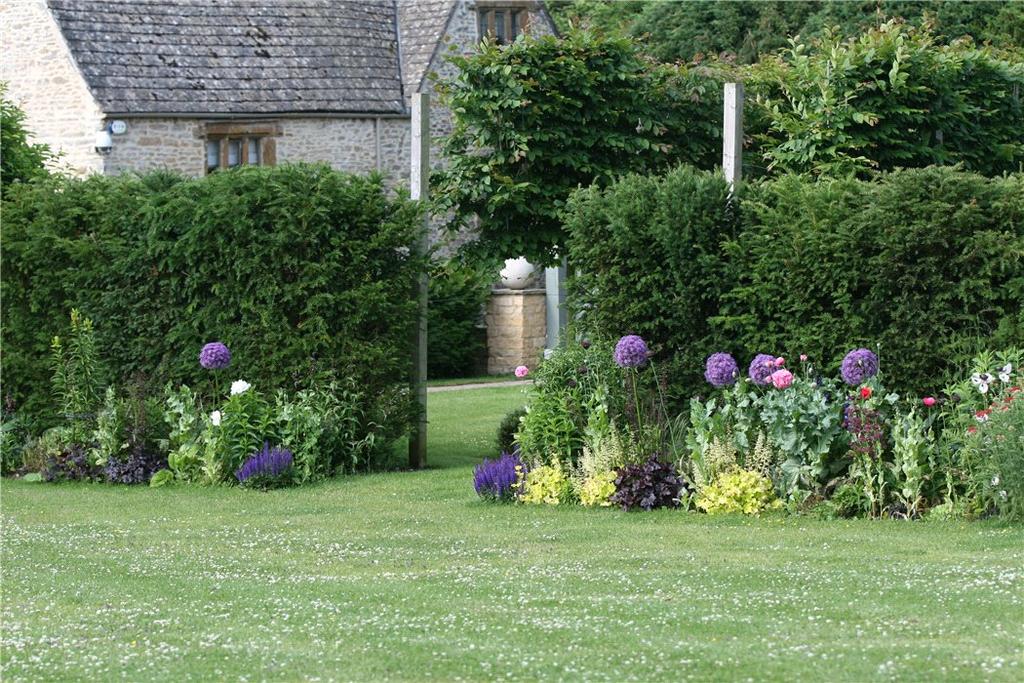 ‘With the property’s 1¼ acres of gardens and grounds laid out with ease of maintenance in mind, Brandon House is that rare beast — a substantial country house that an owner can happily lock up and leave,’ suggests selling agent Harry Sheppard.

Brandon House is for sale at £3.5 million via Knight Frank — see more details and pictures. 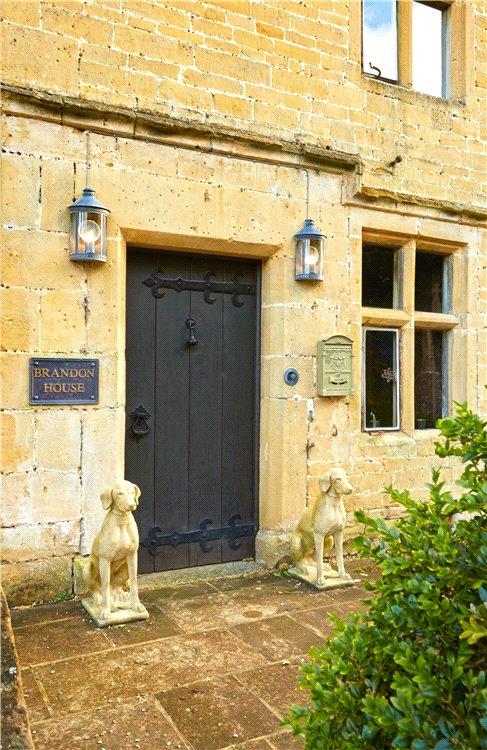 From sailing to shooting, Holly Kirkwood explains why the Cotswolds is such a Mecca for country sporting enthusiasts.

A forgotten corner of Dorset has an extraordinary tea room at a beautiful spot.