Haryln House's wonderful views and 36 beautifully-proportioned rooms were almost lost – but a plucky owner has saved the building, and now a new family is sought to turn it into a home once more.

This uncertain market currently has more buyers for houses that have been done up than for ones in need of renovation, according to Lindsay Cuthill of the country department at Savills.

‘More than ever, time is of the essence and younger buyers, in particular, would prefer to spend, say, £4 million on an immaculate house that reflects someone else’s “good taste”, rather than £2 million on a house that’s taken two years to find and might take another two to renovate,’ he says.

‘The buyers most likely to undertake a serious long-term restoration project are those with a passion for a particular building or period, for whom authenticity is of the essence.

‘It’s worth remembering that someone who buys a house for £2 million, and spends another £2 million doing it up, could save about £200,000 in Stamp Duty.’

If tackling a complete wreck is too much, however, there are always less daunting opportunities – such as the one that awaits at the Grade II*-listed Harlyn House, at Harlyn Bay near Padstow. 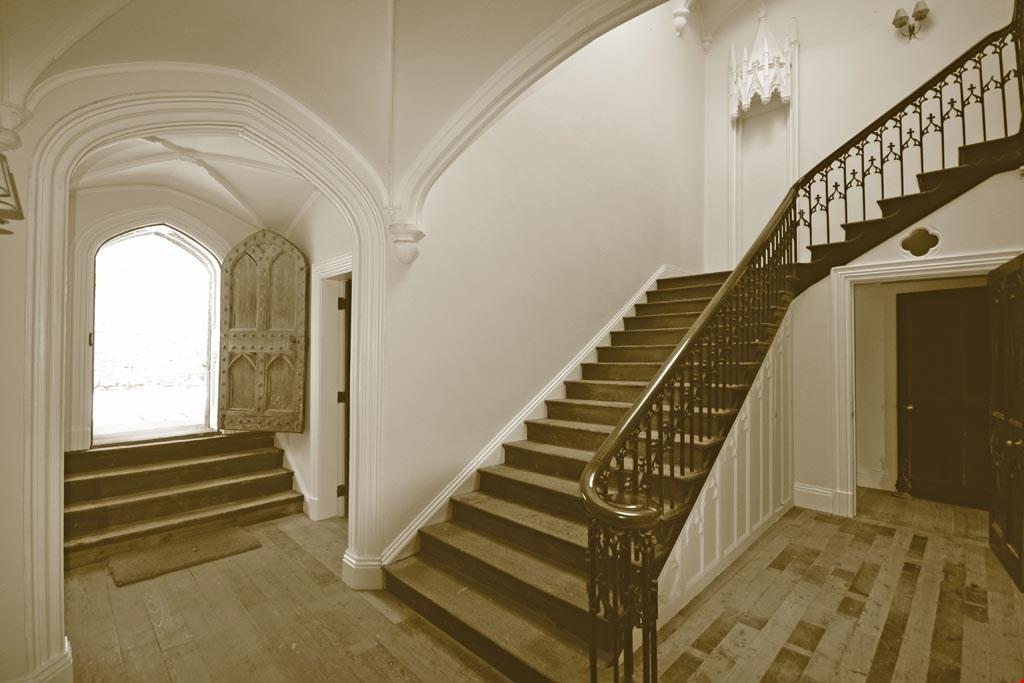 The potential reward for whoever takes on this £3m home – on the market with Lilllicrap Chilcott – is fabulous: the end result will be one of north Cornwall’s most prestigious seaside houses.

Most of the really nasty work has already been done. The house was in a sorry state a few years ago – indeed, it was declared ‘past saving’ by an architect shortly after the second world war. 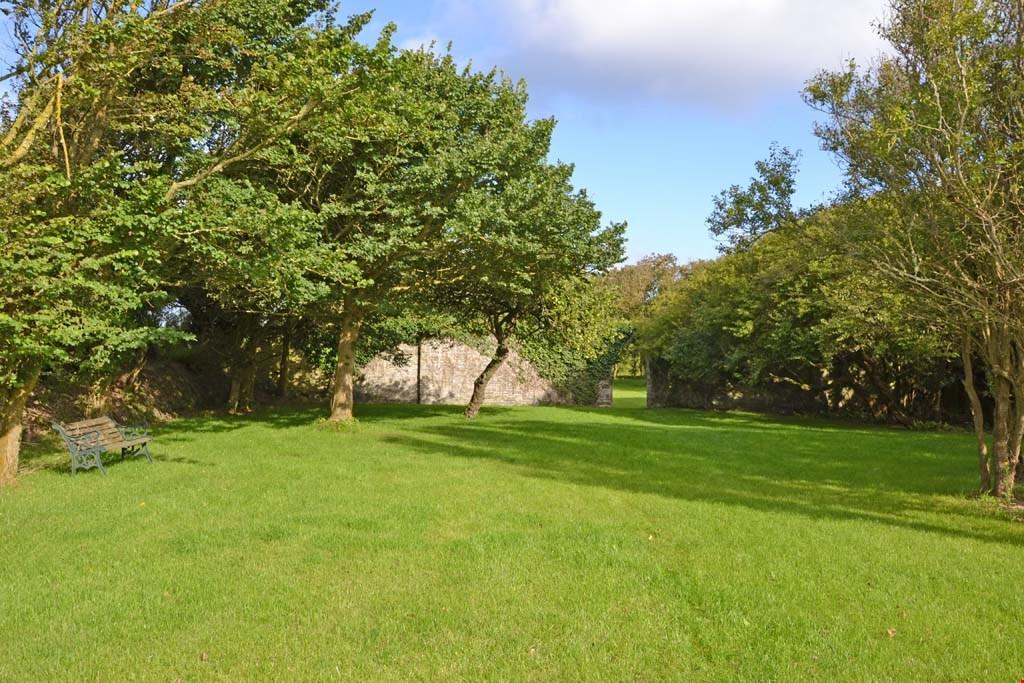 Thankfully, however, it survived, and the present owner has done a huge amount to secure the building’s structure. What’s left is the job of finishing it off and turning it once more into a grand country house. 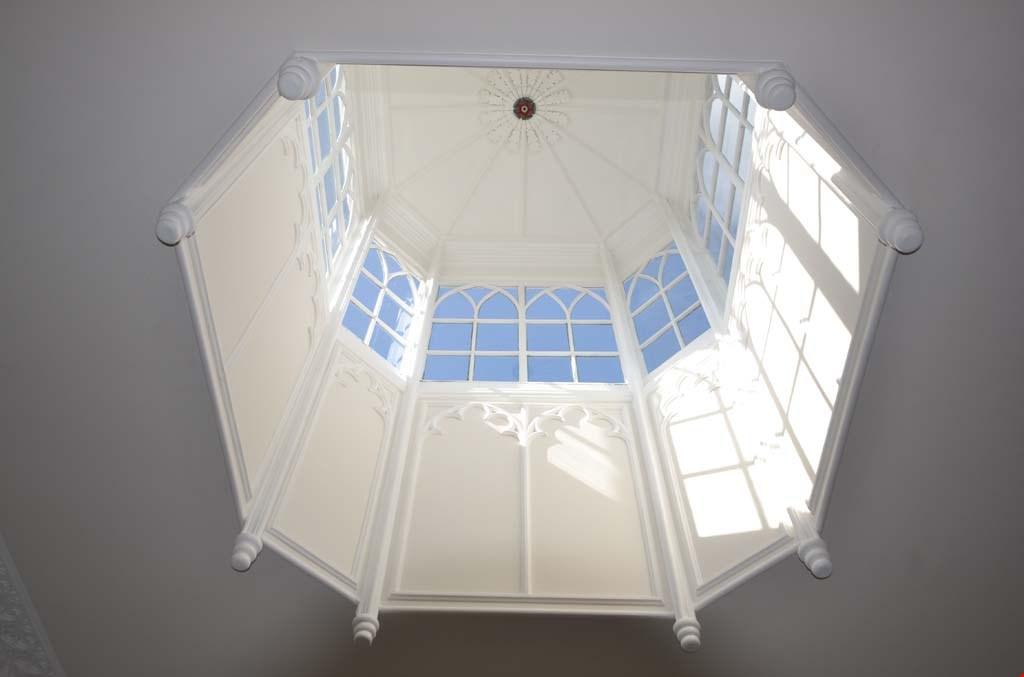 And what a house it is. With spectacular views and set in just under five acres, Harlyn offers almost 10,000sq ft of accommodation from the medieval, Jacobean and Georgian periods in 36 rooms.

For selling agent Andrew Chilcott, this house ‘full of intrigue and possibilities’, offers a new owner the chance to write their own piece of history on this hallowed site a few hundred yards’ walk from the beaches of Harlyn and Constantine Bay. 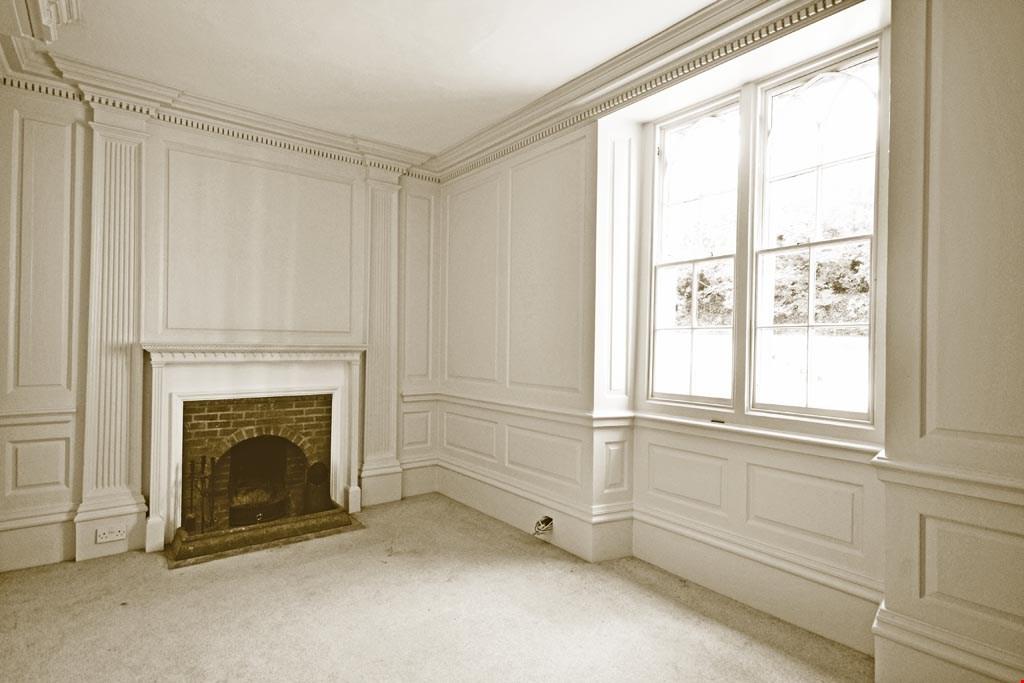 Harlyn House, for centuries the most prominent property in the area, was owned from the 15th century by the Tregew family, then by the Michells, whose last surviving male, Henry, carried out extensive works in the 1630s in preparation for his daughter, Elizabeth, to live there with her new husband, Thomas Peter.

During the next 400 years, the Peters, a gentry family, many of whom were High Sheriffs of Cornwall, extended and altered the house until, in 1856, John Peter, having no heir, sold the 1,300-acre estate to the Hellyar family. 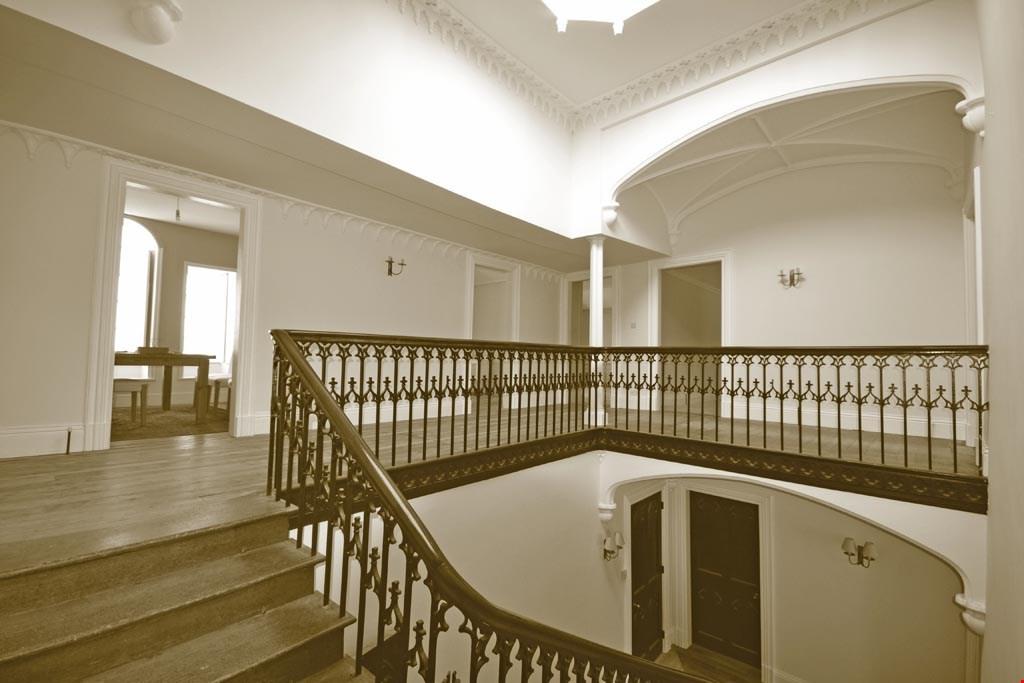 The new owners were farmers who did little to the house and, in 1946, sold it to Capt N. P. S. Millar with leaking roofs, decaying walls – it was at that point that an architect’s report declared that it could not be saved.

The present owner, who inherited in 1984, has carried out an extraordinary programme of renovation, leaving this remarkable building ready for someone new to make their mark on it. 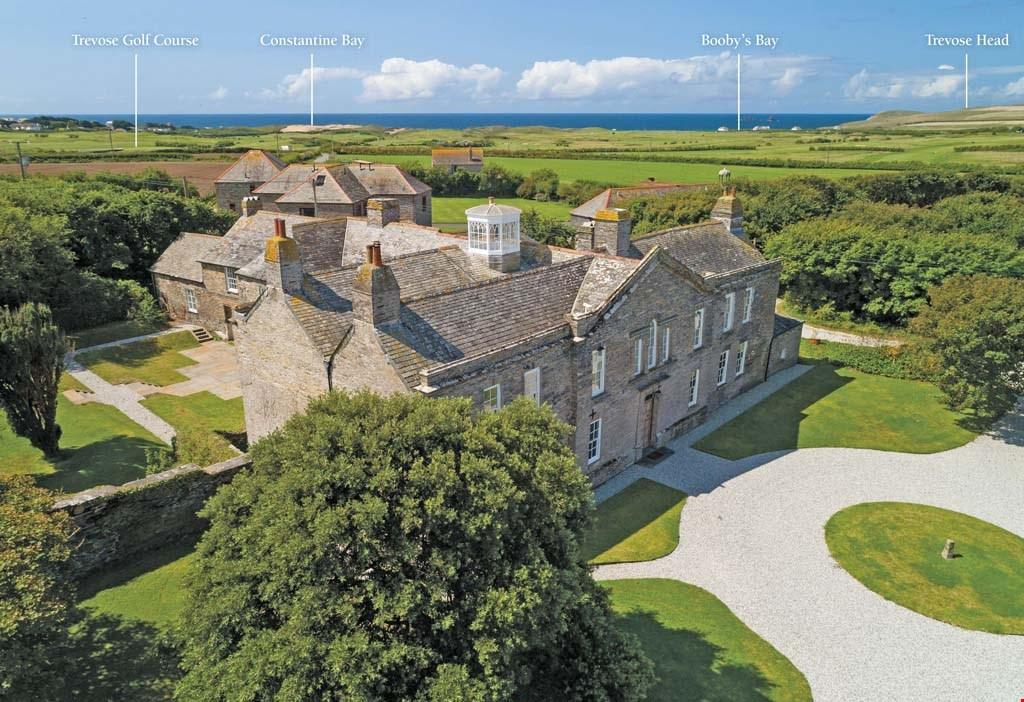 Harlyn House is for sale via Lillicrap Chilcott at £3m – see more pictures and details.

Places like Padstow may be priced beyond the reach of most people, but there are still places around Britain's lovely