Murrawingi has superb views over the Salcombe estuary.

Proof that the appeal of the South Hams in general, and Salcombe in particular, extends way beyond English shores, comes with the sale of the remarkable Murrawingi on exclusive Moult Road, Salcombe, through Strutt & Parker, Exeter, at a guide price of £2 million. 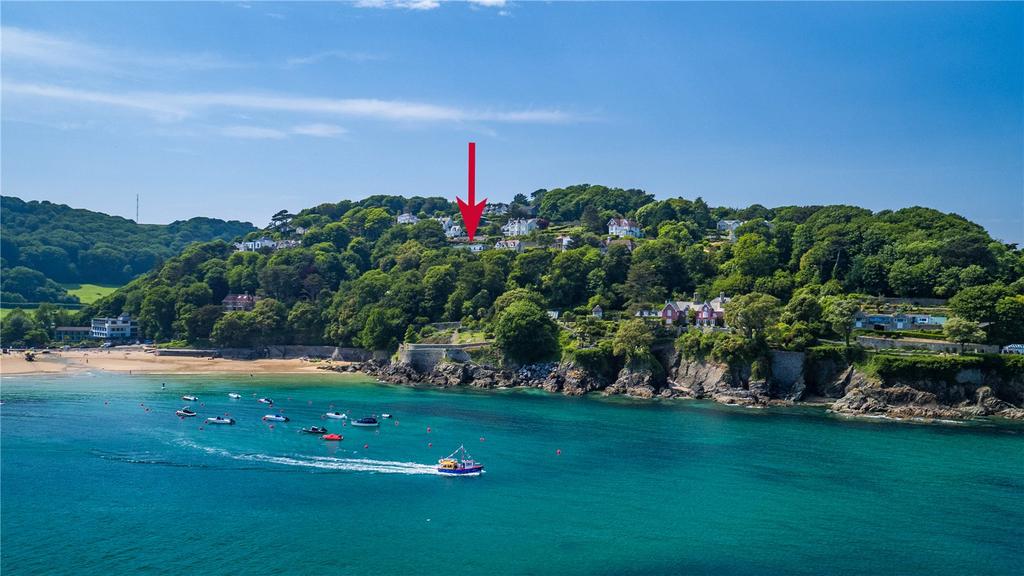 Having moved to the UK in the 1950s, Australians Geoff Chapman, a keen sailor, and his wife, Sue, were living in Wimbledon when, in the early 1970s, they discovered Salcombe and the distinctive beach-style house with its large decked balcony, which looks out across the Bar at the mouth of the Salcombe estuary and due south towards Prawle Point and the English Channel.

Originally named Pickwell, it was built in the 1960s by well-known local builder David Murch, as a home in their retirement for gardener Lesley Weedon and his wife who, sadly, died not long after they moved in. 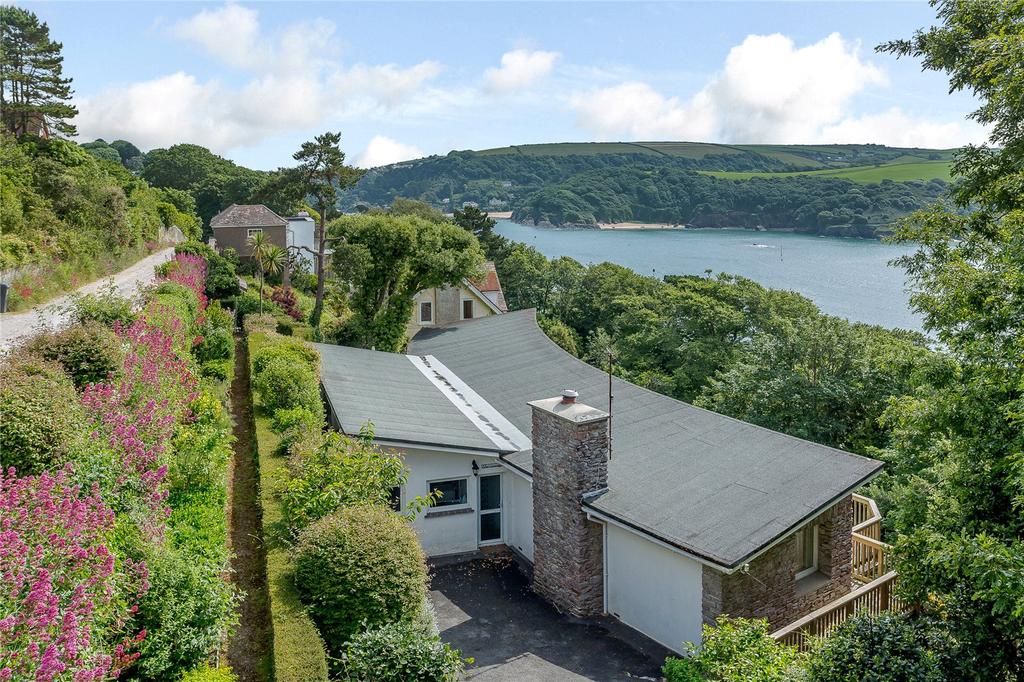 The Chapmans bought the house in 1974 and re-named it Murrawingi (Aboriginal for ‘happy home’), since when it has been the focal point of happy outdoor living for three generations of the sea-loving Chapman family.

Now that she is no longer able to make the journey from Salcombe to Wimbledon on a regular basis, Mrs Chapman has reluctantly decided to sell, although she retains her links with the town through her son, who also owns a house there. 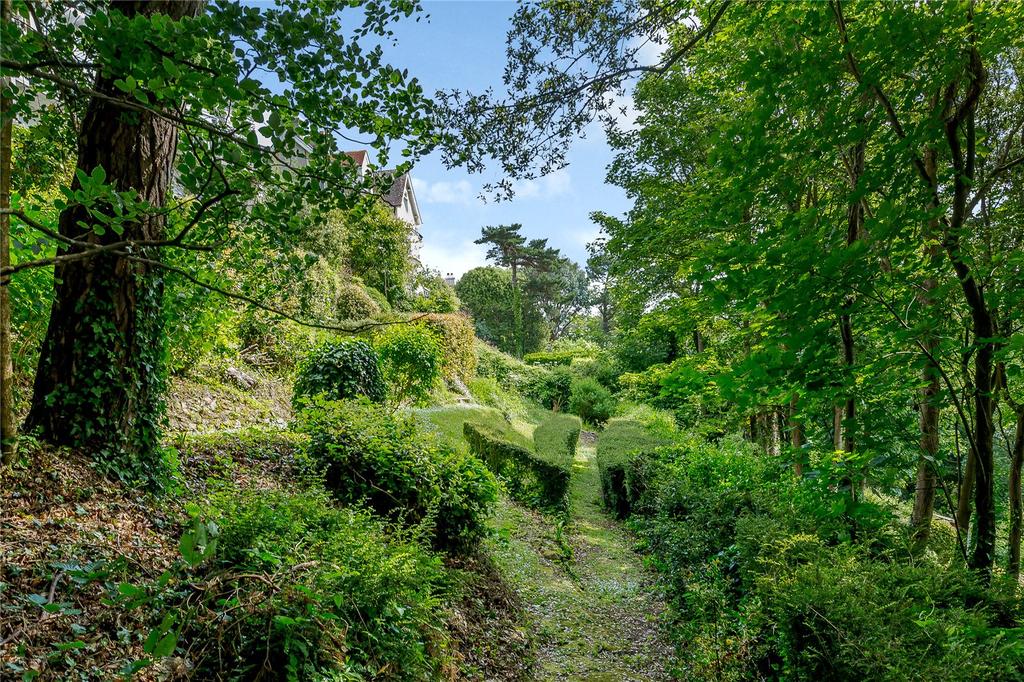 Murrawingi, with a gently curving design that takes full advantage of its dramatic panoramic views of estuary, sea, cliffs and fields, has changed little during the Chapman family’s tenure, but is now, compared with its neighbours, somewhat outdated.

With its wide frontage and easy access to private Moult Road, from where a footpath leads to South Sands beach, owner and agents suggest that an outstanding con-temporary home could be built on the site. Alternatively, local architects and planning consultants have identified the potential to build two separate houses, subject to the necessary planning consents.

Murrawingi is on the market with Strutt & Parker at a guide price of £2 million – see more details and pictures.