A magnificent house on the coast of the Isle of Bute has come to the market – and it has an illustrious former owner.

Rhubodach is a beautifully-atmospheric five-bedroom house set in 58 acres of land on the north-east coast of Bute that is on the market with Savills for £595,000.

The views across the Firth of Clyde are glorious – particularly on sunny days, as it was when the pictures on this page were taken – and the whole place oozes delightful laid-back charm.

It’s not hard to see what enchanted Lord Attenborough, the late actor and film director, who won an Oscar behind the lens as director of Gandhi in 1982, and who played an unforgettable starring role in Steven Spielberg’s 1993 classic Jurassic Park. 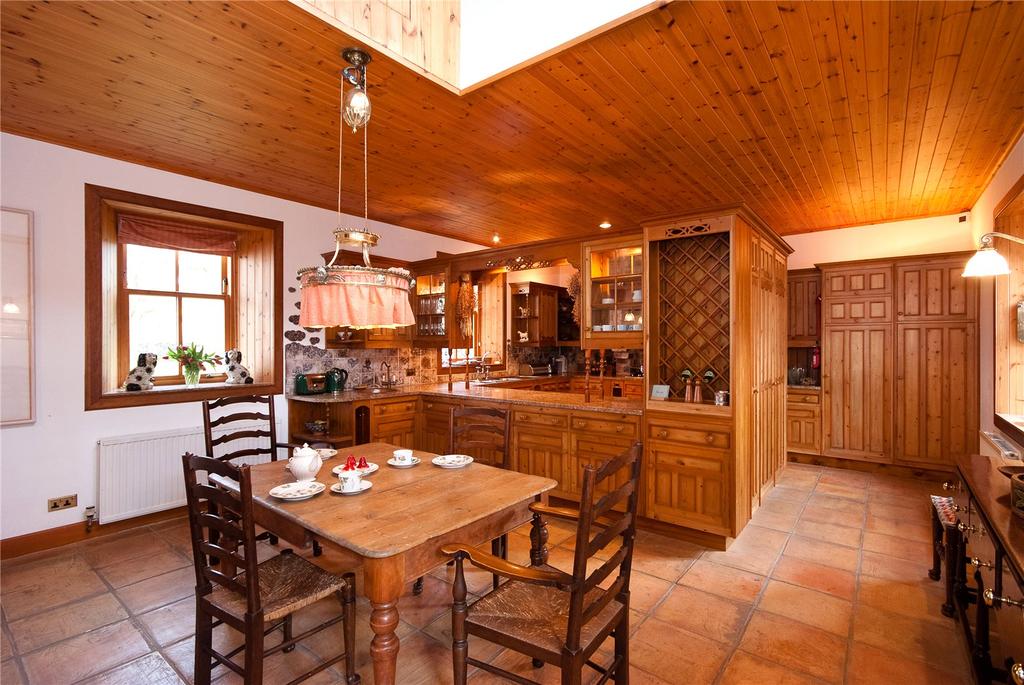 The house is constructed in traditional stone with a slate roof, and has large rooms and windows that allow in plenty of light.

Features include a grand drawing room with a beautiful fireplace and an open plan kitchen-dining room downstairs.

The bedrooms are split between the main house – one downstairs, two upstairs – and an annexe, potentially giving guests their own space. 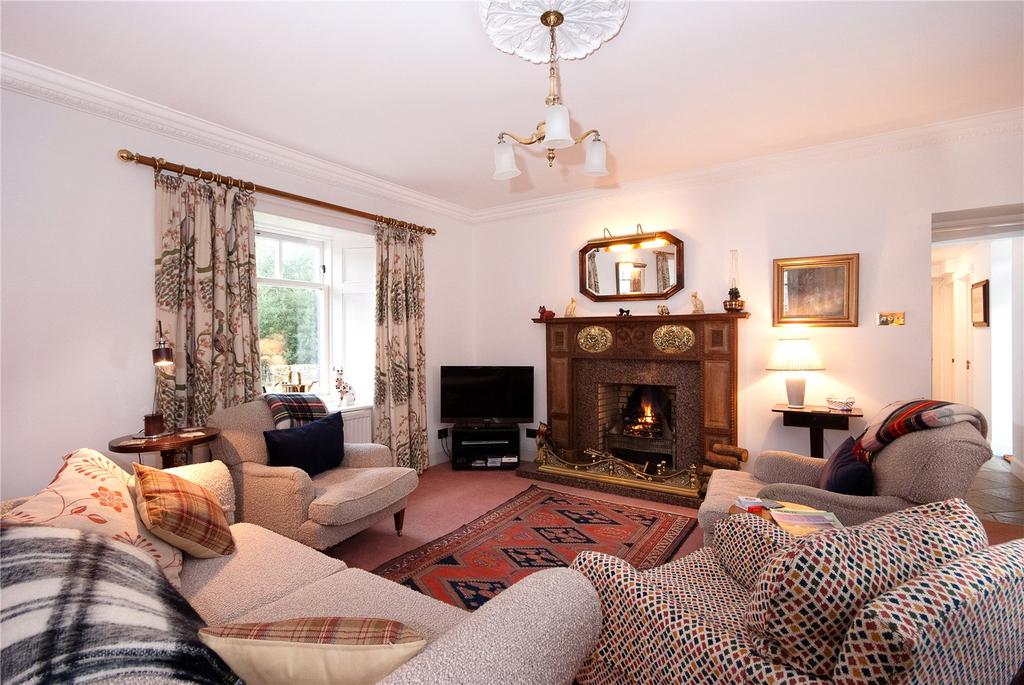 Lord and Lady Attenborough bought Rhubodach in the 1980s, but with both he and Lady Sheila – his wife of almost seventy years – having passed away, the house is now being sold.

As well as the main house and annexe, there are also a couple of stone outbuildings included in the price. 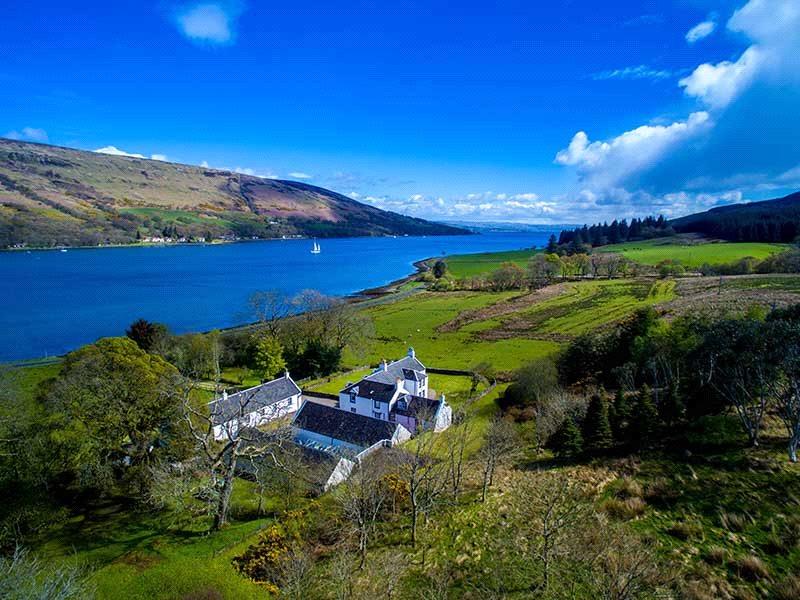 ”Rhubodach was quite simply home to my Mum and Dad,” says Lord Attenborough’s son, Michael.

“Its breathtaking beauty and astonishing calm brought them back to Bute as often as possible.

“I am absolutely certain that, had ill health not prevented them, they would have retired there, such was their love for this unique, magical place.”