Grade II-listed Burgate House, arguably one of the finest Queen Anne country houses to be found anywhere within the Surrey Hills AONB, is on the market for the first time in more than 40 years. 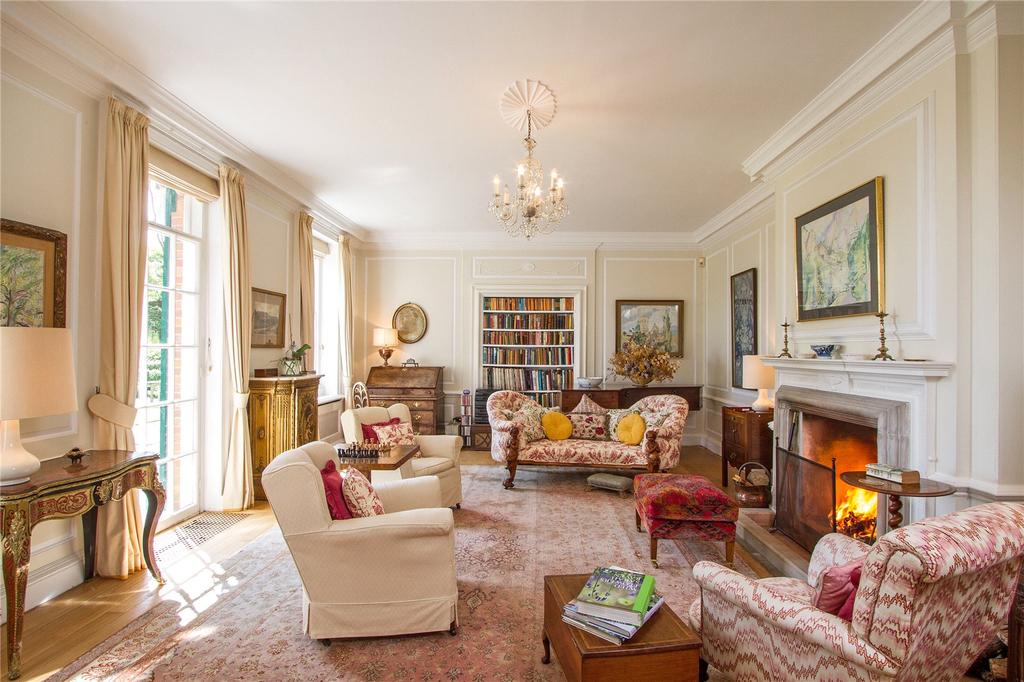 The agents of Savills’ Guildford office quote a guide price of £6m for the house, which was built on earlier foundations in 1734 by Richard Eliot. His family is believed to have made its money by selling timber from the land around their property to one of the local Italian glassmakers, who owned a furnace in the area in the late 1500s. 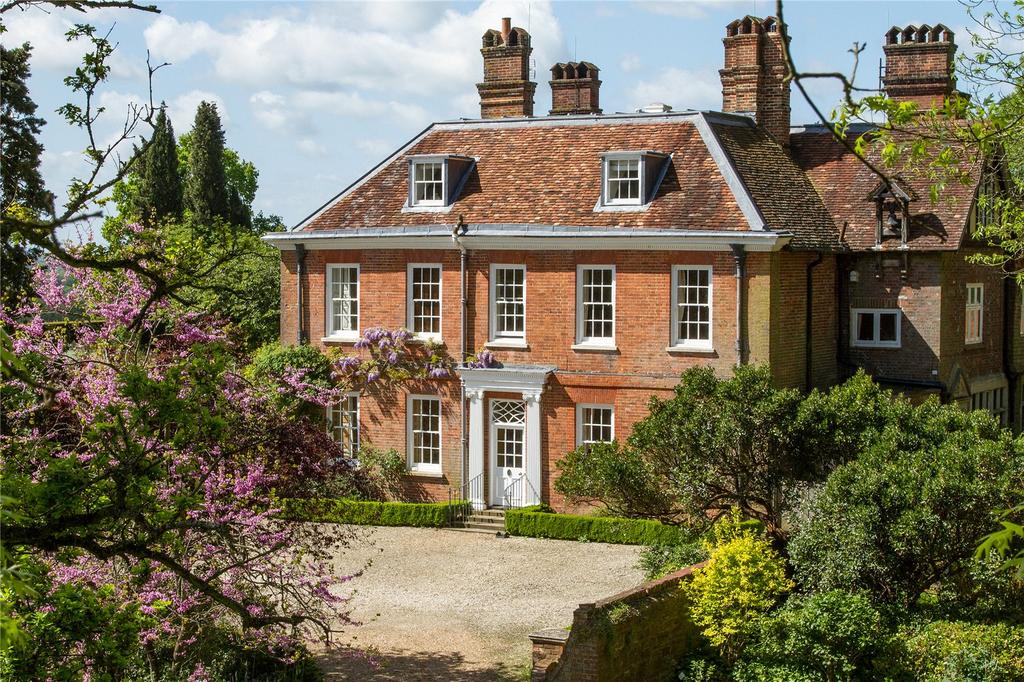 Burgate House has only been owned by a handful of families since it was built, including a period when the Batesons rented the property from the Godman family, who owned it for more than 100 years. The original house has been added to over time, including the extension that was created by the Batesons in about 1918. 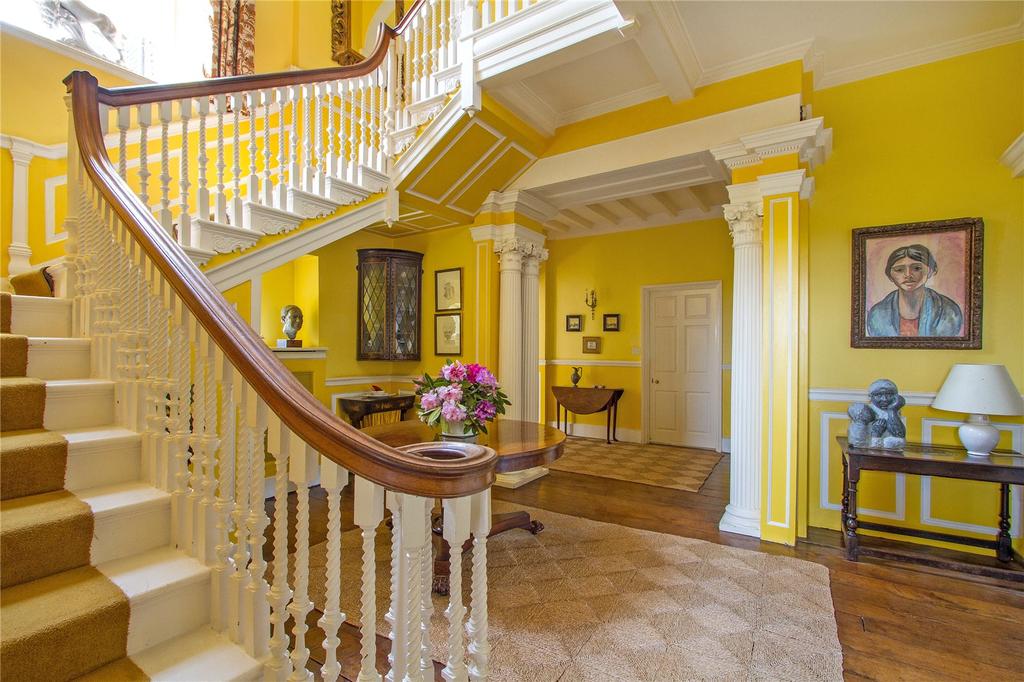 In the 1950s, the house was sold as part of the 4th Duke of Westminster’s Southern Park Hatch estate; at that time, various Edwardian and older additions were demolished, so future owners can enjoy the possibility of re-creating the building as it once stood. It was also the Batesons who commissioned Gertrude Jekyll to lay out the attractive gardens, which still exist today, albeit adapted for easier maintenance over the years. 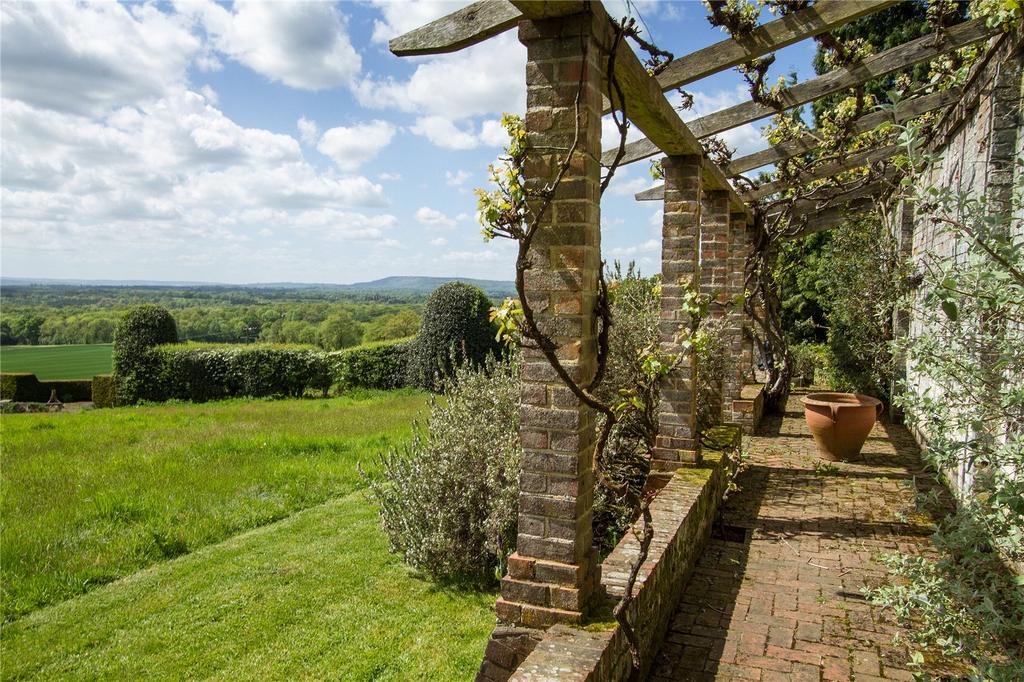 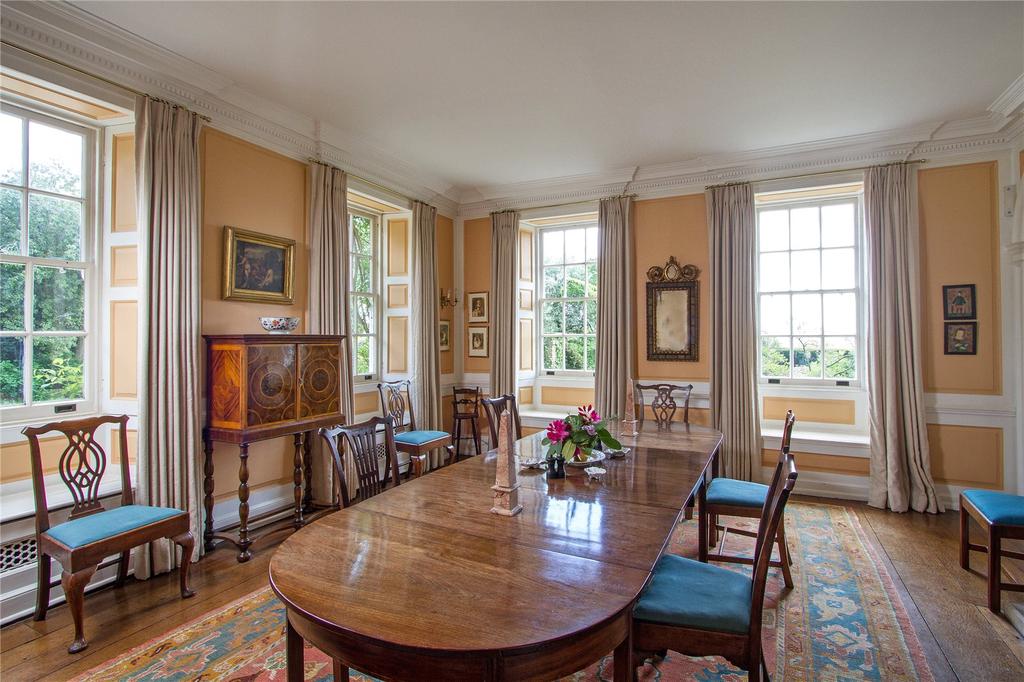 There is also a grove of Spanish chestnuts to the north of the house, believed to contain some of the largest-known specimens in Britain, several with a circumference of over 25 feet.

Burgate House is on the market at a guide price of £6m. For more information and pictures, click here.