The launch onto the market of Ashe Park, a charming estate in Jane Austen country, could set the tone for the country house market this autumn, says Penny Churchill.

The past 100 years have been a roller-coaster ride for the 235-acre Ashe Park estate near Steventon, a small, rural village in the rolling north Hampshire countryside, best known as the birthplace of Jane Austen. 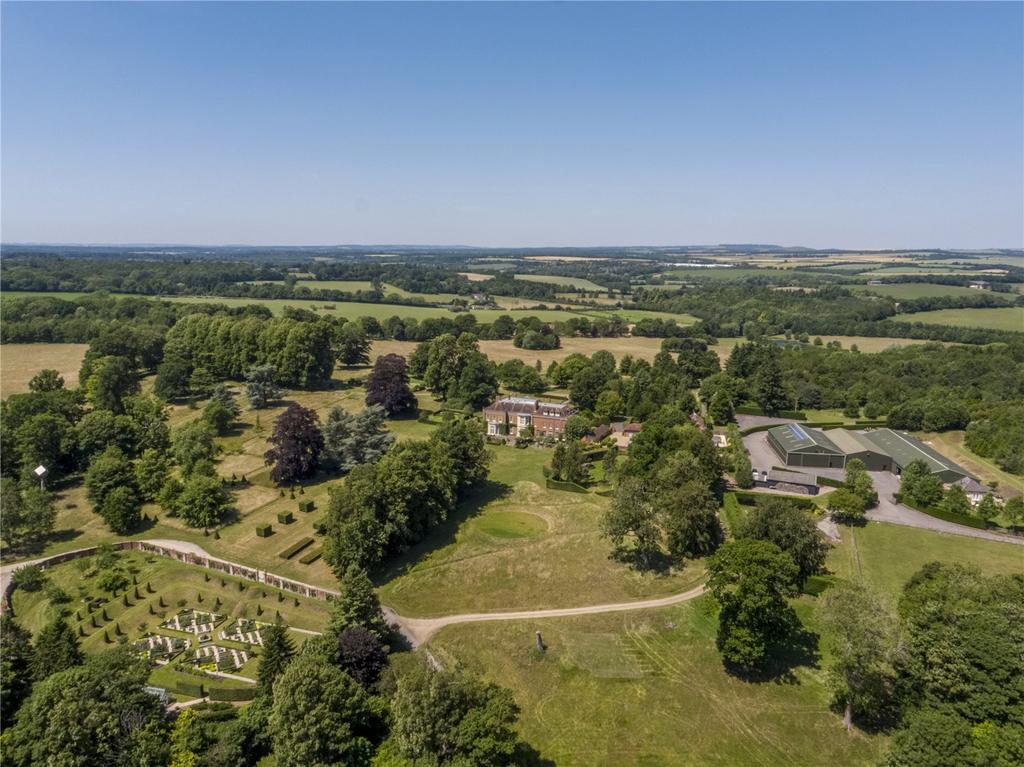 Austen was a regular visitor to Ashe Park in the 1790s and mentioned it in her letters. Two centuries later it’s on the market, with offers sought over £18m.

The oldest part of the house dates from the 1600s, since when it has been altered, extended and improved a number of times. The estate was tenanted in the 18th and early 19th centuries, during its ownership by the influential Portal family.

Col Robert Portal, who lived there himself from 1862 to 1888, extended and remodelled the house, creating a comfortable Victorian residence with an estate of 1,787 acres. 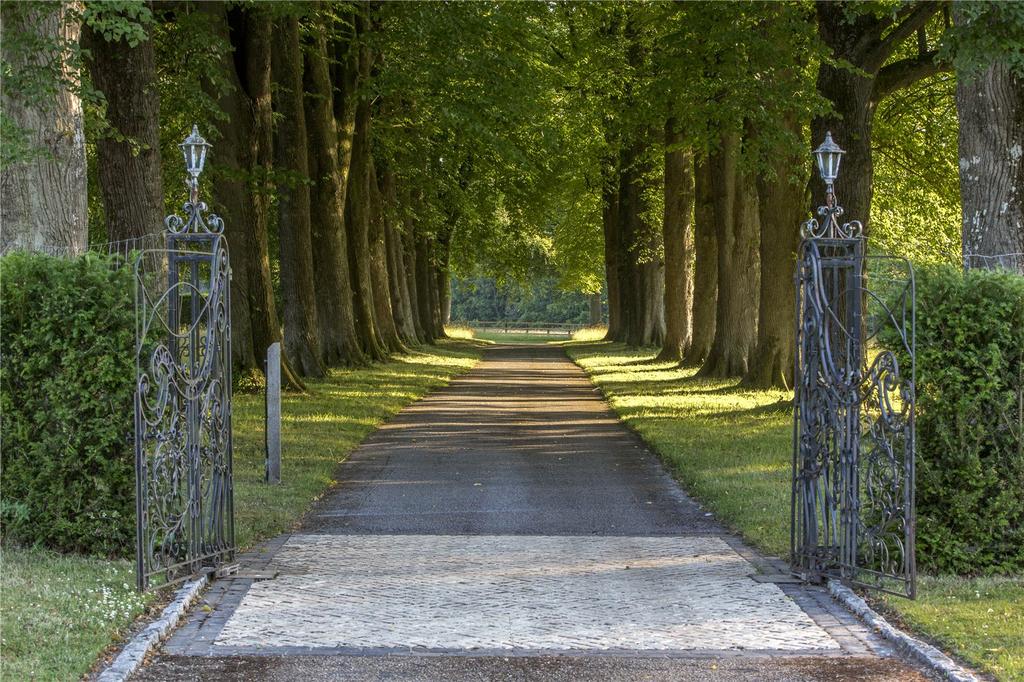 The early 1920s was a period of great upheaval in the country-house market and an advertisement in Country Life (on February 2, 1924) offered Ashe Park with ‘870 acres or less… to be sold at a low price through Messrs Knight, Frank & Rutley’.

Two years later, in January 1926, the magazine announced the private sale of the estate with ‘650 acres of land, including 135 acres of woodland, the home farm and Upper Ashe Farm’. 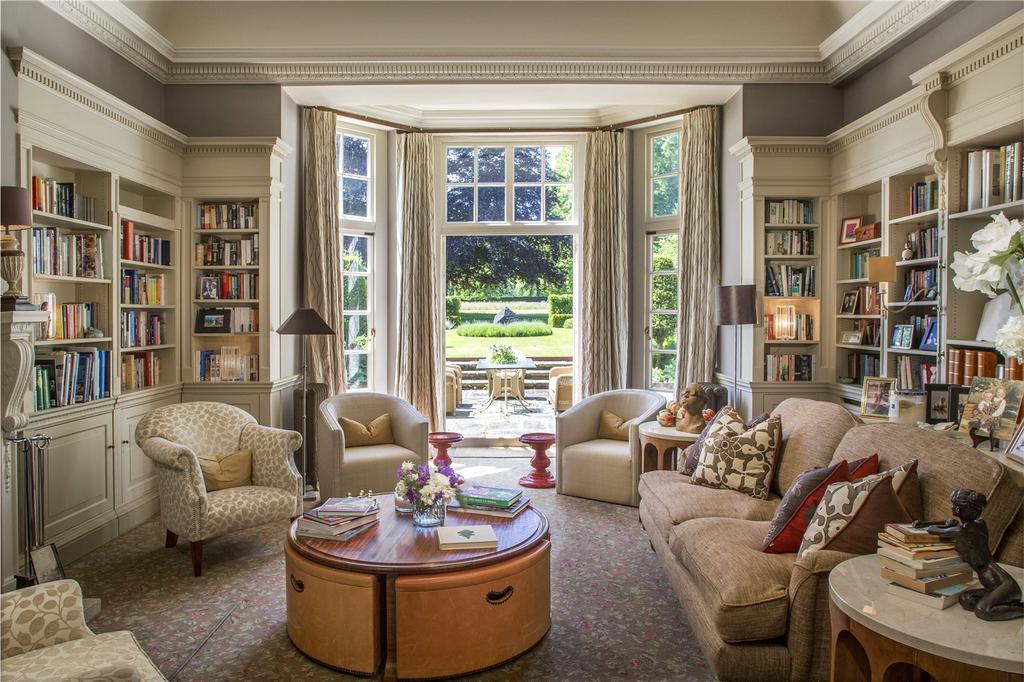 The new owner, Col Sir John Humphery, spent a fortune on improvements and, when the estate came back to the market six years later (Country Life, May 28, 1932), it boasted ‘1,663 acres of land, including a stretch of fishing on the Test, excellent shooting and a house with every modern convenience, in a secluded position in a well-timbered park’.

The house was owned by the Boyle family from the early 1930s until 1975. A fire in 1938 had destroyed the roof at the west end; this was restored with a flat roof and a parapet.

In the 1950s, Capt Boyle added projecting wings to either side of the front door, after which the house, which is unlisted, was described as Georgian. Although remnants of the gardens established by the Boyles survived the Second World War, when Bank of England employees were housed on site, much of the planting dates from the late-Victorian period, with further tree planting and formal landscaping carried out in the past 20-odd years.

In 1975, the new owner initiated the commercial extraction of mineral water from springs on the estate, but the venture failed and, by 1985, Ashe Park had shrunk to 42 acres and was offered for sale for £750,000.

There ensued a period of dereliction, followed in the 1990s by a fresh revival. The grounds were re-landscaped to take advantage of the wide lawns, open views and pleasant parkland vistas. A polo centre was established and the Ashe Park mineral-water business successfully relaunched. 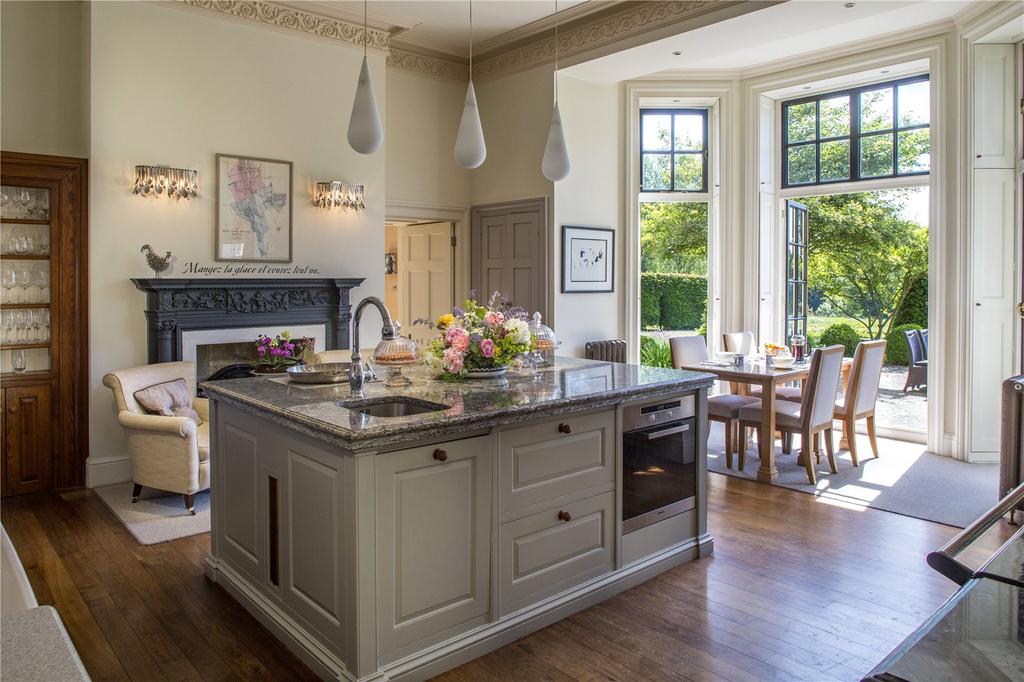 Extensive planting took place along the main road and within the park; a small lake was created from a spring on the estate and fields were turned to grazing for the horses.

The present owners, who bought the estate in 2006, are keen and knowledgeable gardeners and have taken the refurbishment of the house and grounds to a new level. In 2008, a meticulously detailed programme of works saw the interiors transformed and the front elevation extended to create a spectacular reception hall with guest suite above.

Outbuildings include five cottages, a party barn, offices, garaging, a 16-box stable yard and 22,000sq ft of modern agricultural buildings. A touch of technical genius was the reassignment of the water-extraction rights to supply the ground-source system that heats the house.

The landscaped gardens and grounds, cleverly laid out as individual areas, each with its own character, provide a colourful backdrop to the main house, which, thanks to its elevated parkland position, takes full advantage of the ‘borrowed landscape’ of the North Wessex Downs. 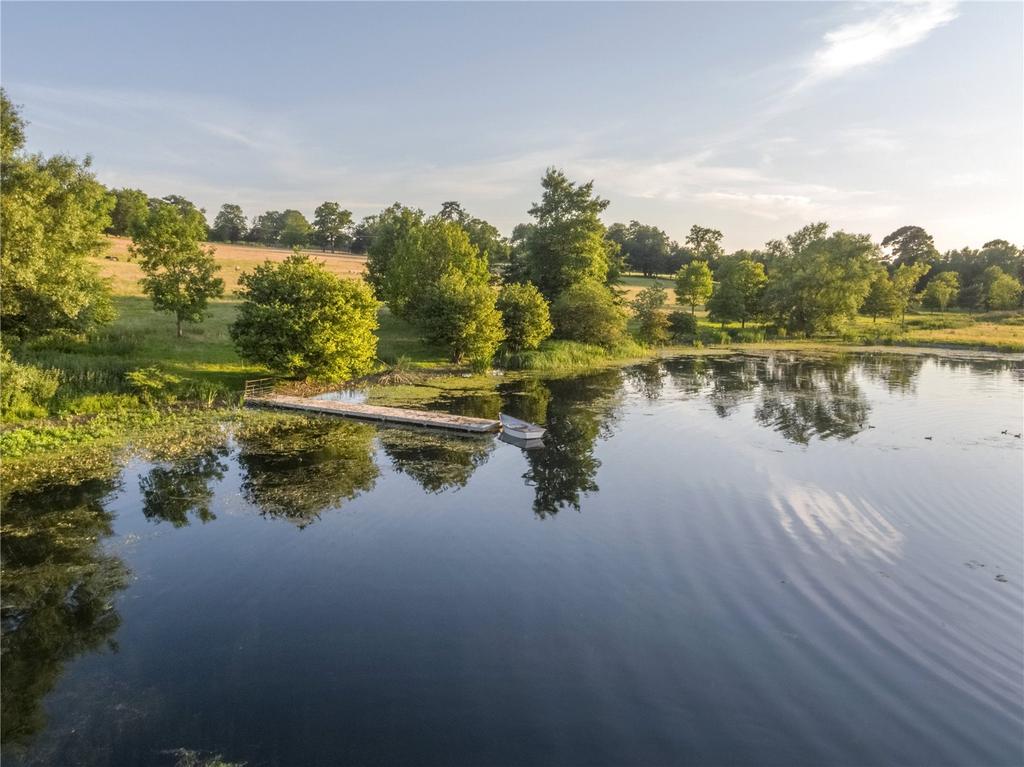 Beyond the formal part of the gardens, the perimeter is almost entirely ring-fenced, its boundary a romantic mosaic of bluebell woods, arable fields, parkland, woodland and lakes, with potential for a family shoot.

The Ashe Park Estate is for sale via Savills at a guide price of ‘excess £18 million’ — see more details and pictures.