Lowesmoor Farm, on sale as a whole or in parts, stretches out from the gorgeous farmhouse as far as the eye can see, ripe with new possibilities and waiting for a new owner to take it on.

In Gloucestershire, the pristine, 940-acre Lowesmoor Farm at Cherington, six miles from Tetbury, is a thriving, mainly arable farm. It’s home to the Lowesmoor herd of pedigree Herefords, which is farmed jointly by members of the same family, whose parents bought the original smaller holding, once part of the Chevenage estate, in the 1950s. 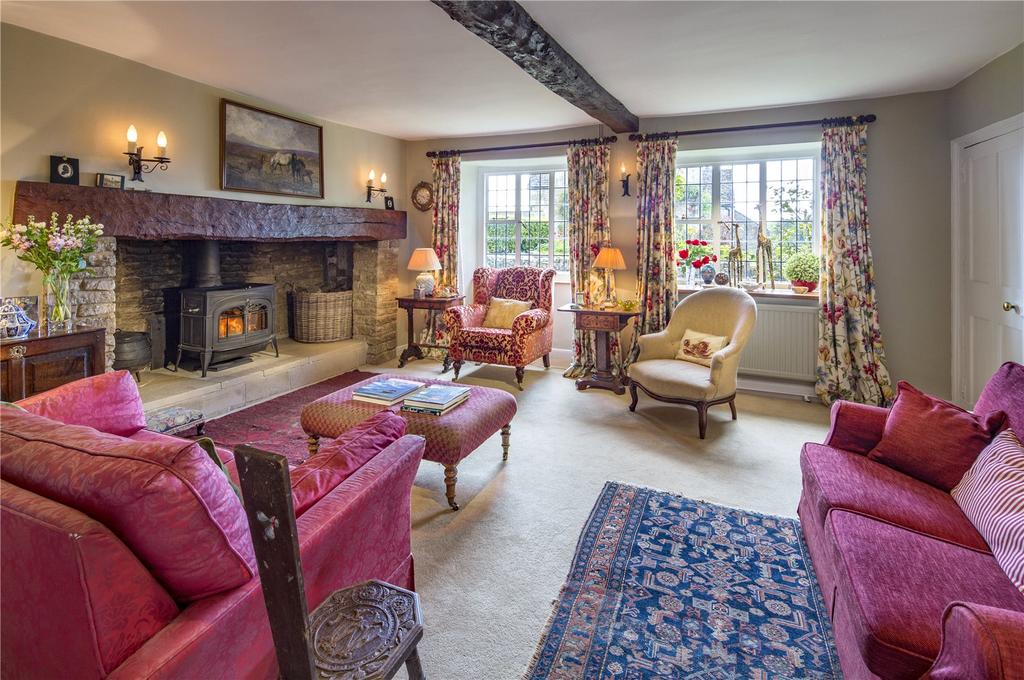 Joint agents Strutt & Parker and Savills want ‘offers over £12.5m’ for the estate as a whole or in up to five lots.

Lowesmoor lies a mile or so north of Cherington village in the heart of the Cotswold AONB. A small part of the farm lies on the Aston Down Airfield, used by the RAF during the First and Second World Wars and now home to the Cotswold Gliding Club. 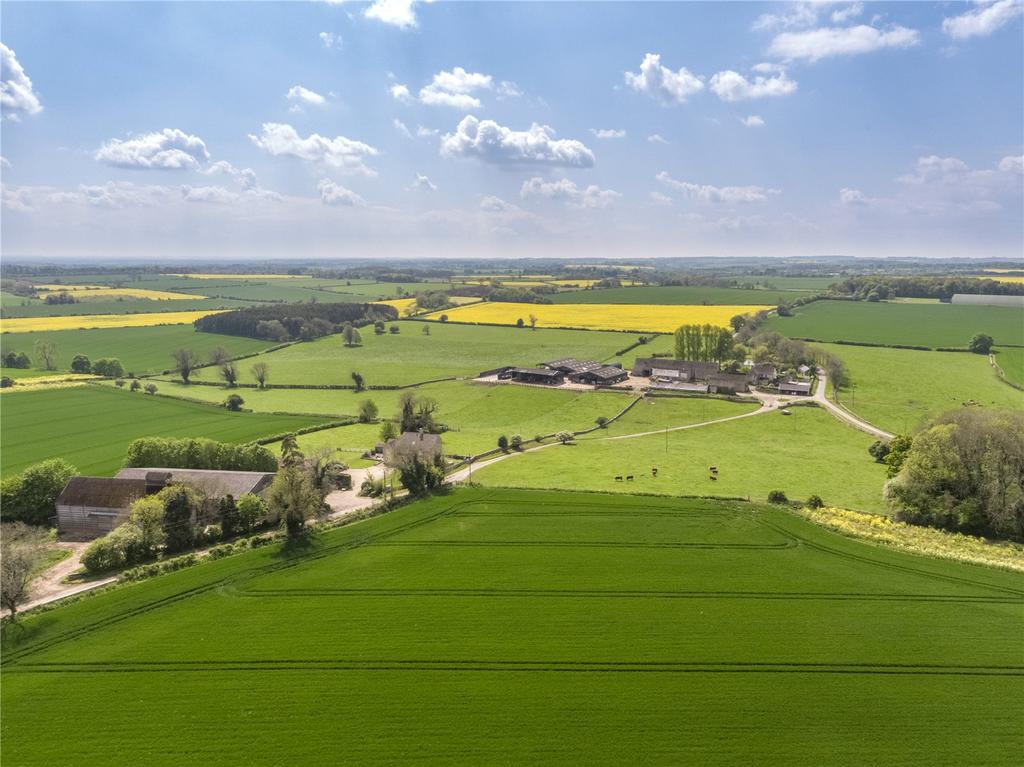 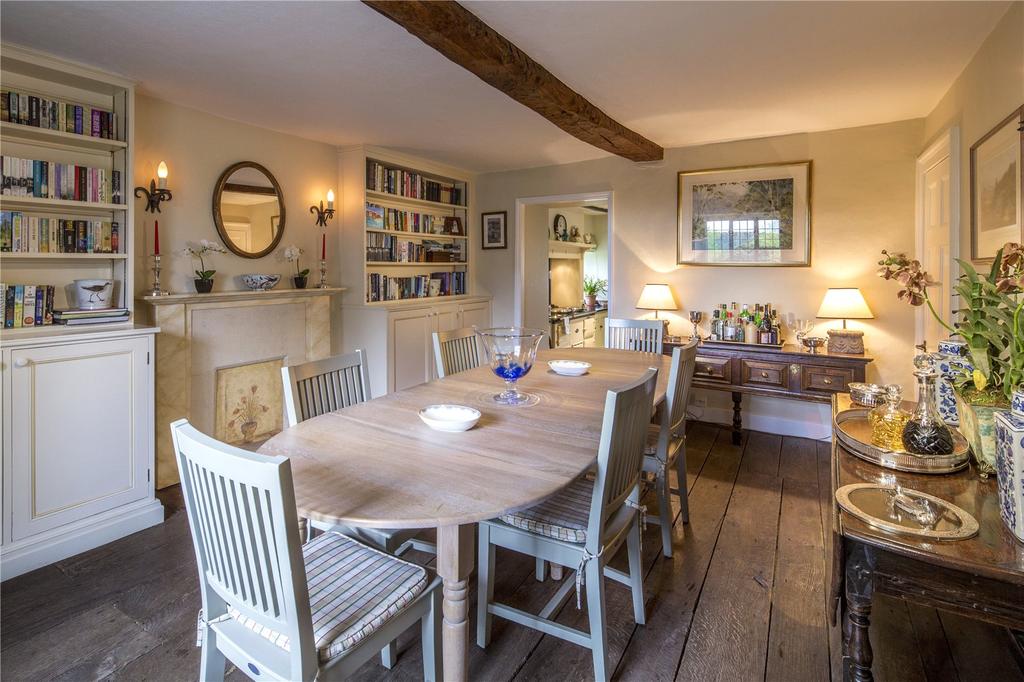 The remaining four lots include a 64-acre parcel of arable land on the airfield, a large arable field north of the A419 and two further semi-detached cottages.

No doubt, the person who’ll call Lowesmoor home will delight in the 64 acres of permanent pasture, interspersed with woods and copses, perfect for long walks on a sunny day. 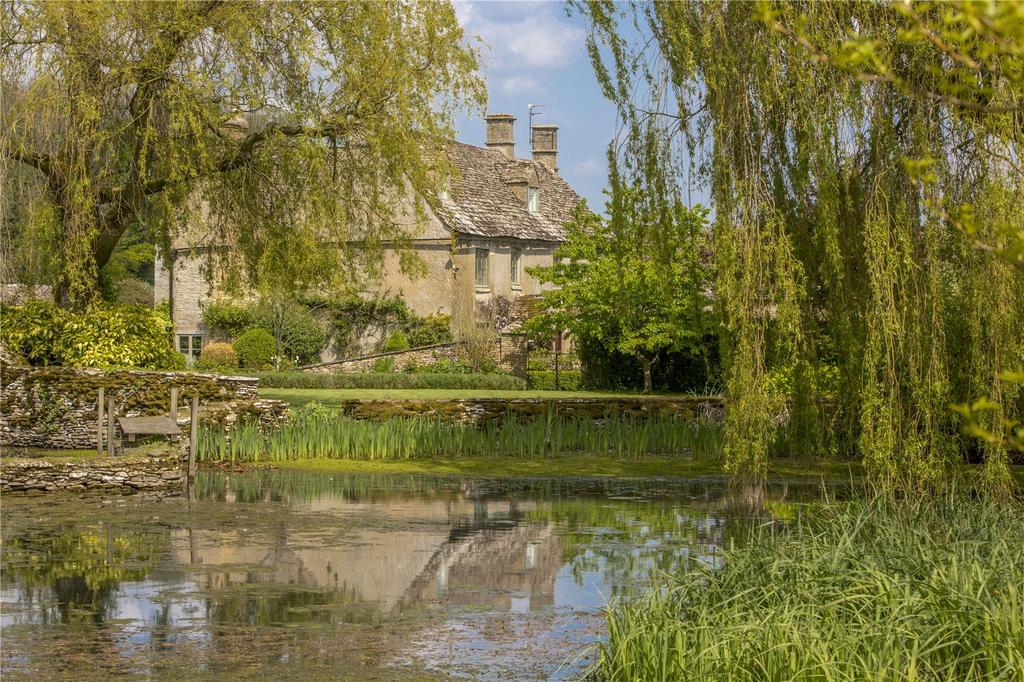 They’d also be happy to know that the farm is well-connected for somewhere so wonderfully rural, with Cirencester under ten miles away and country roads which link the property to the outside world on all sides. The nearby town of Kemble provides a direct link to the capital via Paddington in under an hour and a half.

Lowesmoor Farm is on the market with Strutt & Parker for offers over £12.5 million. Click here for more information and images.