How reducing the noise in Britain's seas will help dolphins and whales, the fight to save Winston Churchill's local pub, wildcats returning to England and the execution of Sir Walter Raleigh.

A noisy noise annoys, even if you’re a porpoise

Humans may only notice the cacophony of underwater noise when diving beneath the waves while on holiday, but the racket caused by engines, wind farms, factories and other sources in the waters around Britain is a serious issue for whales and porpoises.

These beautiful animals use sound to communicate in a manner that is incredibly nuanced and in some senses comparable to human speech. With that in mind, the WWF has long been campaigning for something to be done, and they have claimed victory after the government promised action to make some changes.

Considering the number of whales who have foundered around Britain and Ireland recently, this is great news. There is one small matter, of course: a government promise currently holds about as much water as a rusty colander, so let’s hope that whoever ends up running the country in the next few months sticks to this plan.

Wildcats set to return to England 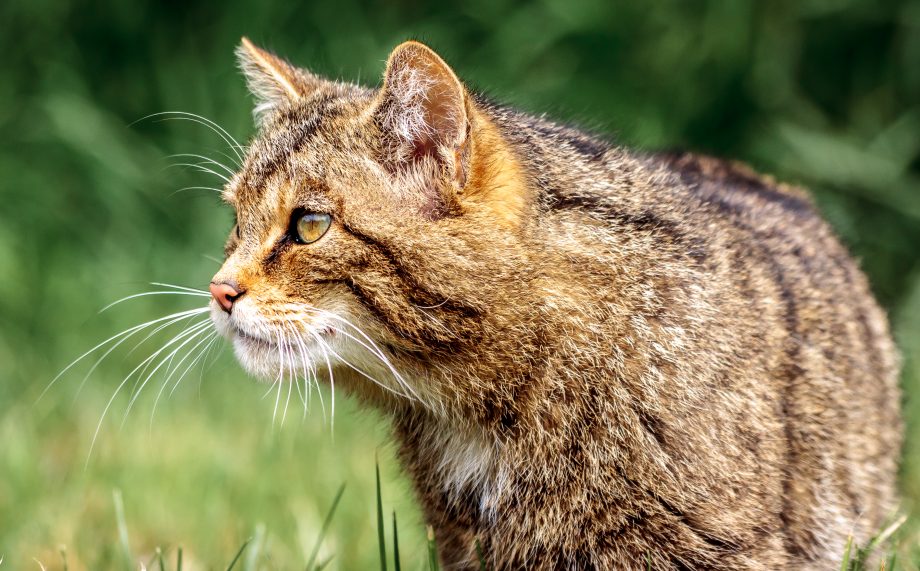 A reintroduction project is underway to bring wildcats back to England 1§50 years after they disappeared. Devon farmer and conservationist Derek Gow has bred four kittens, which he plans to release in the wild once grown. They are the first wave of an initiative that ultimately seeks to establish a population large enough to thrive in the wild without interbreeding with domestic cats.

As well as improving Britain’s biodiversity, the reintroduction scheme may help cull grey squirrels, of which the wildcats are natural predators.
Full story (Country Life)

The vast majority of the British public would like imports to meet the same environmental, animal welfare and quality criteria as home-grown food, according to a new survey.

More than half of the respondents would not cheaper imports if they have lower animal-welfare standards and nearly two thirds think taxpayer’s money should help support British farmers to guarantee the security of food supply after Brexit. 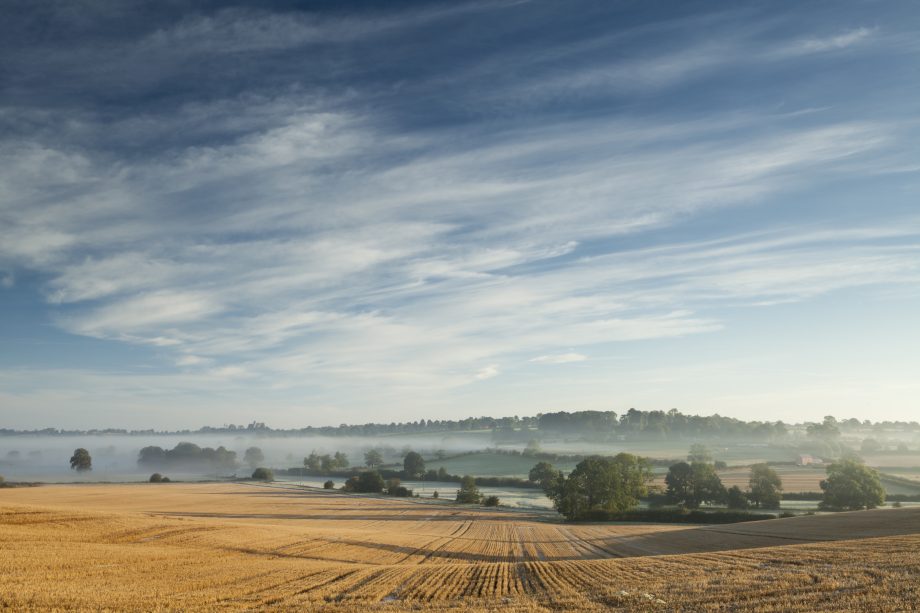 However, farmers remain concerned that good intentions may crumble when the public faces an attractive price differential and many are calling for a range of initiatives to prevent the industry being undercut.
Full story (Country Life)

A new plaque, unveiled yesterday, marks the place where Britain’s first black policeman served. Born in 1805, John Kent was the son of a slave that had been freed in the UK. He became a police officer in Maryport in 1835 and joined the Cumbria Police two years later.

John Kent’s history was unearthed by a former Cumbria Police officer, Ray Greenhow. Previously, it was thought that the first black police officer had joined the Metropolitan Police in the 1960s.

On October 29, 1618, Sir Walter Raleigh was beheaded at the Palace of Westminster after having been found guilty of conspiring against James I. It was an inglorious end to an extraordinary life, which had seen Devon-born Raleigh found the colony of Virginia, repeatedly travel to South America in search of El Dorado, help defend England against the Spanish Armada, become one of Queen Elizabeth’s favourite, lose and regain her favour and become a member of Parliament.

But on his second journey to Venezuela, some of Raleigh’s men attacked a Spanish and this incensed the Spanish, who asked for Raleigh’s head. King James I, who had previously arrested spared Raleigh’s life after he had been charged with treason, acceded to their request and the adventurer was arrested and sentenced to death. His last works, to the executioner, were:’ Strike, man, strike!’

Community seeks to buy and save Winston Churchill’s pub 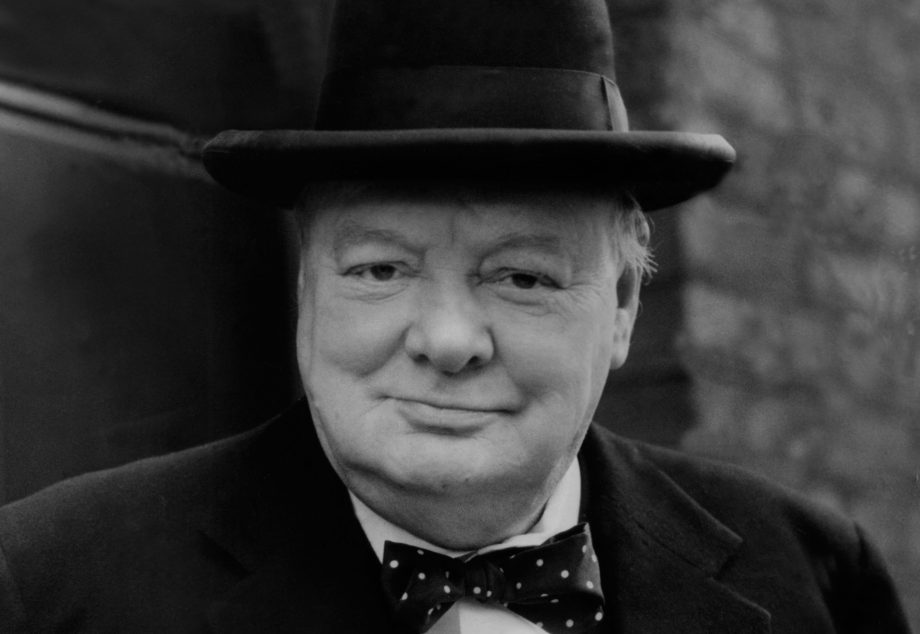 Residents of Bladon, the West Oxfordshire village where Winston Churchill is buried, are trying to raise enough money to buy the White House, a historic pub where the British statesman ‘learned to drink’.

The White House went on sale in September and locals are concerned that the buyers may close it and apply for change of use to turn it into a block of flats. To prevent this, they are hoping to acquire it and turn it into a community pub. A formal community share offer will launch next month and campaigners hope it will attract not just Bladon residents but anyone with an interest in preserving Churchill’s legacy.

And finally… the law of unintended Brexit consequence

Another delay to Brexit would mean, another thing that you’d never have thought of before: the melting down of commemorative coins by the Royal Mint, as reported by the BBC.

No doubt a few will find their way out of the Mint — no doubt they’ll be worth a mint when they do.

Today we look at property in a post-Brexit world, plans to transform Inverness Castle into a culture space, the fierce

Eggs, bacon, ketchup and hot cross buns in one recipe? It's either a sure sign of the apocalypse or else

In today's news round-up we bring you an unlikely benefit of Brexit uncertainty, a study into the hunting powers of