More and more graduates are returning to live within the shadow of their alma mater – some are property hotspots, others less so. Here's out pick of the best – and priciest – university towns and cities in Britain ideal for settling down in well beyond your 20s.

‘We’re seeing both young families and older couples returning to these locations, which offer a brilliant quality of life, as well as an attractive price differential with London.’

With that in mind we’ve picked out a top 10 – and examples of what sort of money you’d need to afford a fine family home in one of these superb spots. 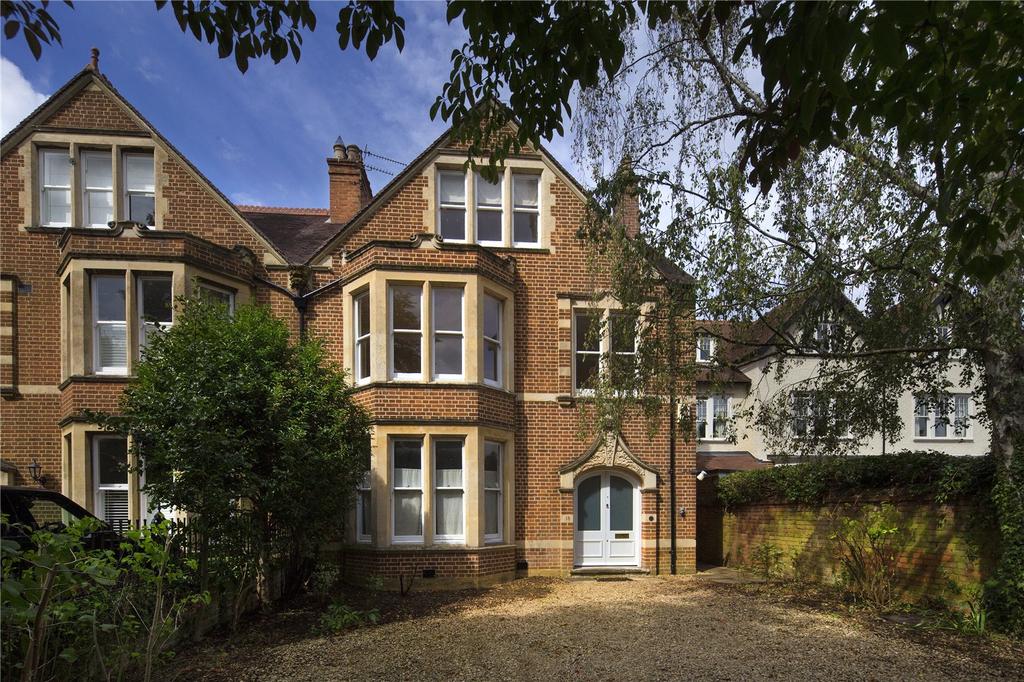 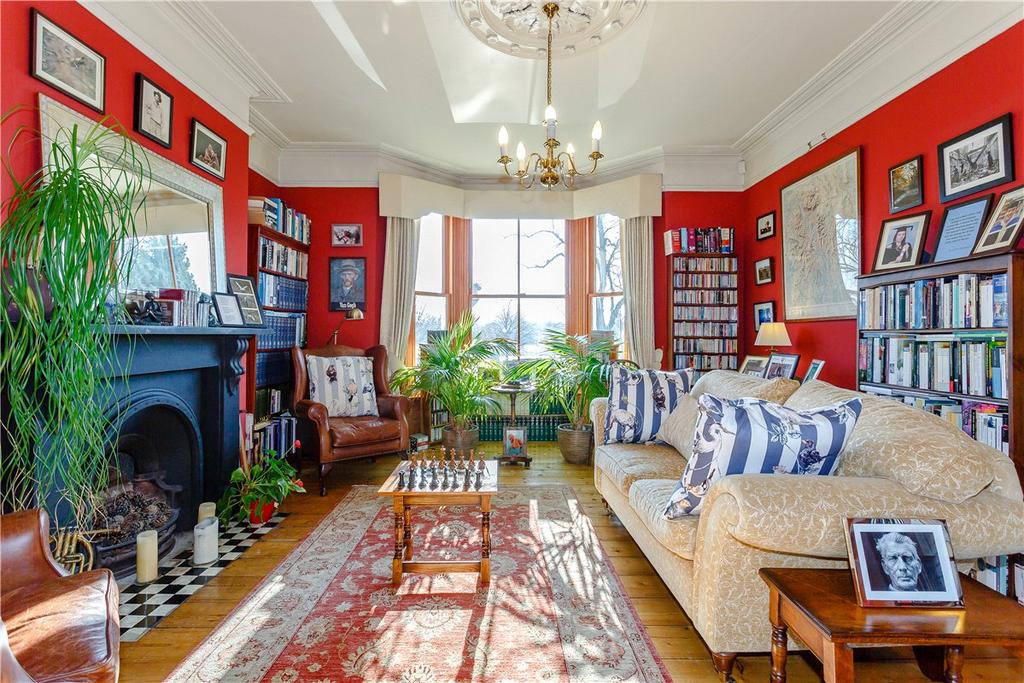 Chesterton Road – six beds, and a gorgeous family home. Particularly if you like blue kitchens… (you have been warned). £1.5m via Carter Jonas. 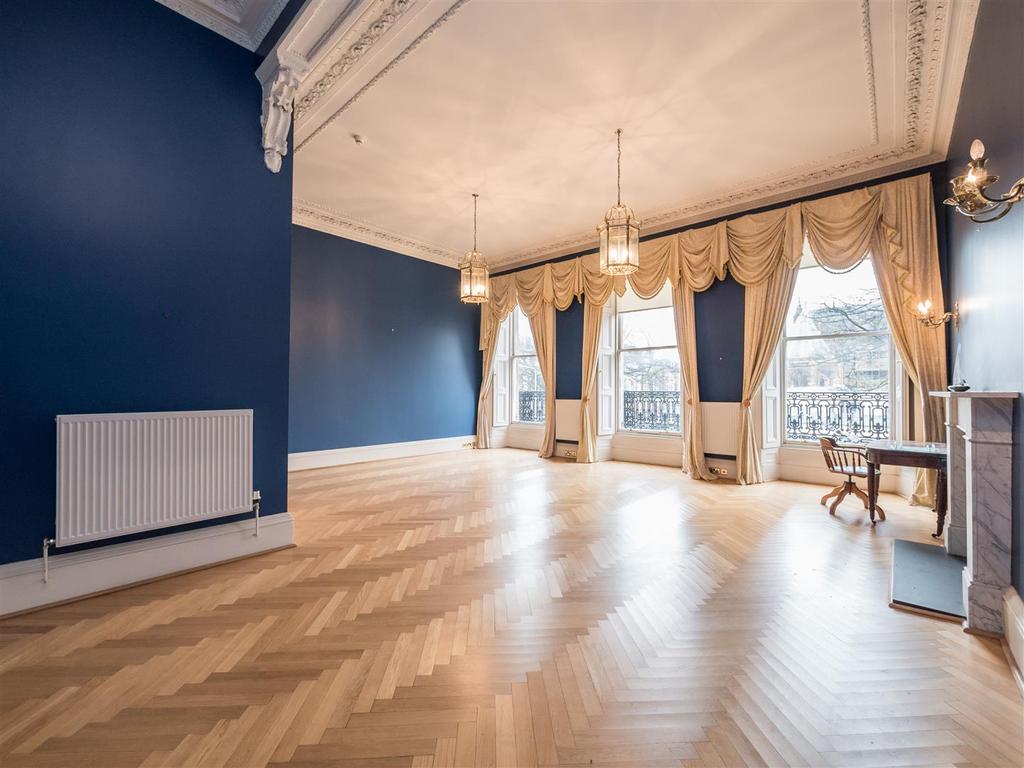 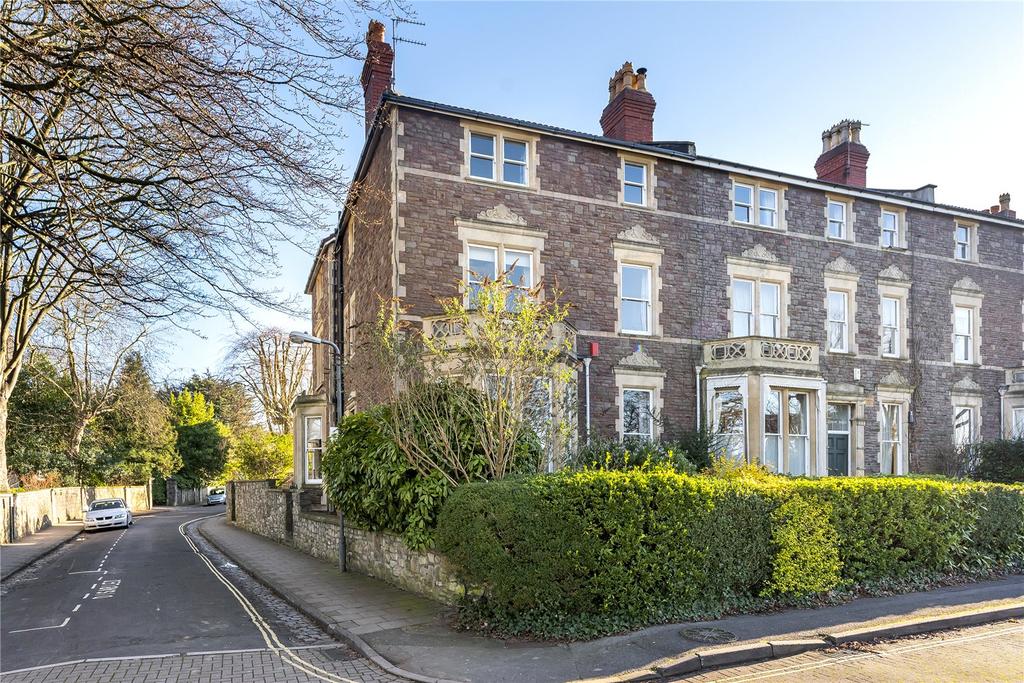 In the village of Redland, away from the centre – but not too far away. £1.2m via CJ Hole. 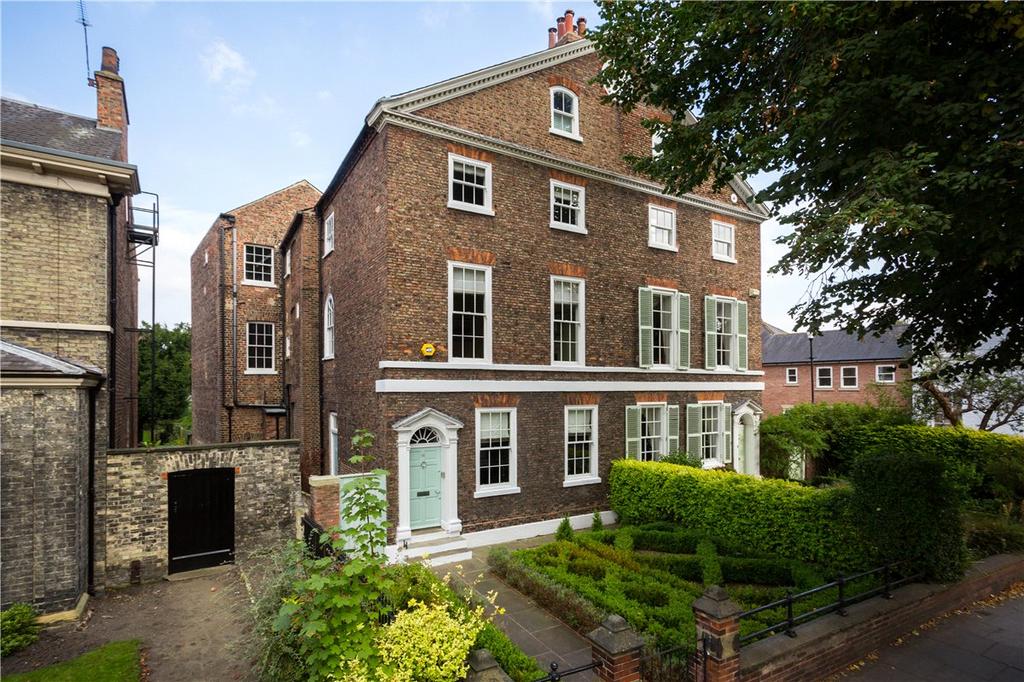 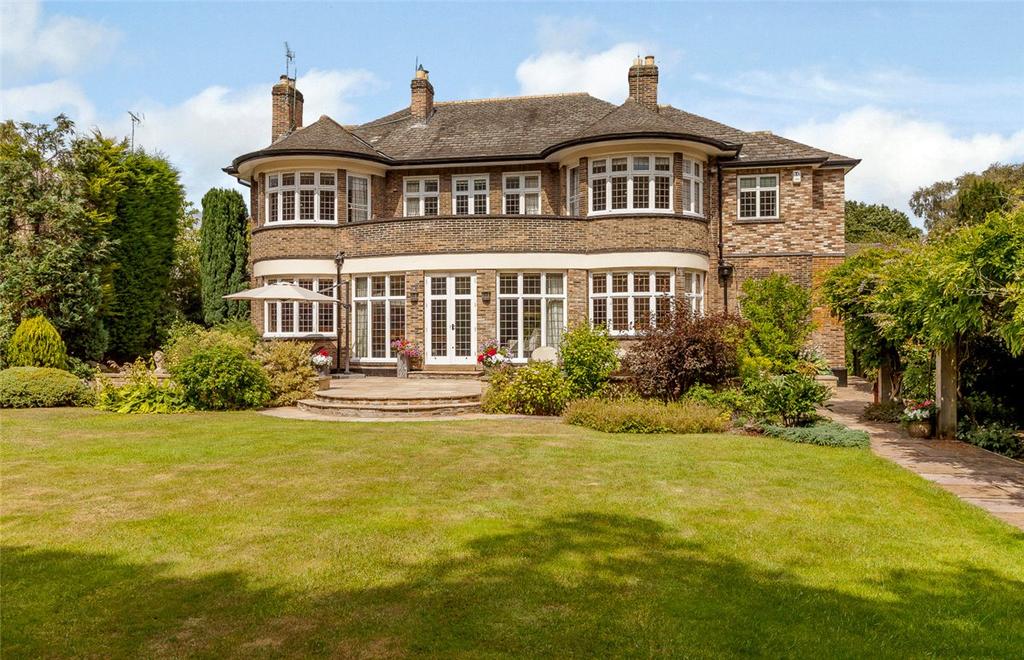 An Arts-and-Crafts house in Weetwood, north of the city centre. £1.1m via Carter Jonas. 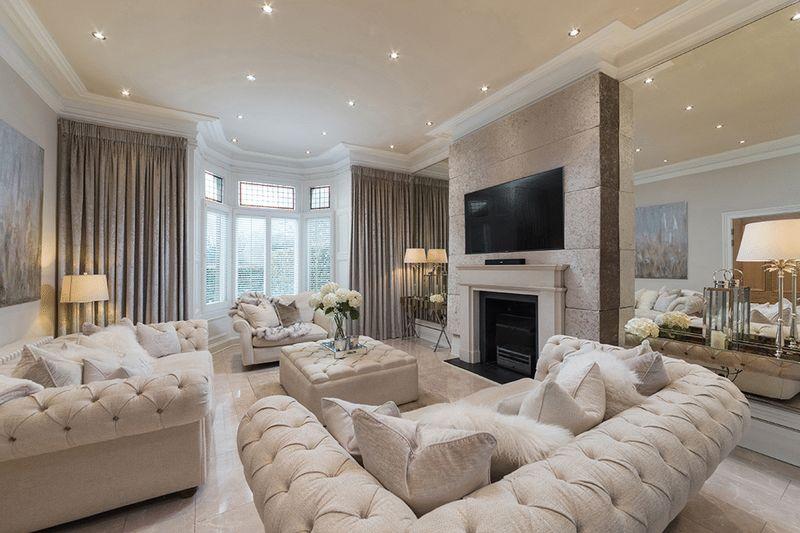 Six bedroom home, totally refurbished by someone with a taste for Footballers’ Wives chic, next to the cricket club in Jesmond. £995k via Sanderson Young.

A few steps from town, the golf course and probably 90 seconds from the beach. You could get something for under £800k, but this one is a cracker and thus £1.5m via Savills. 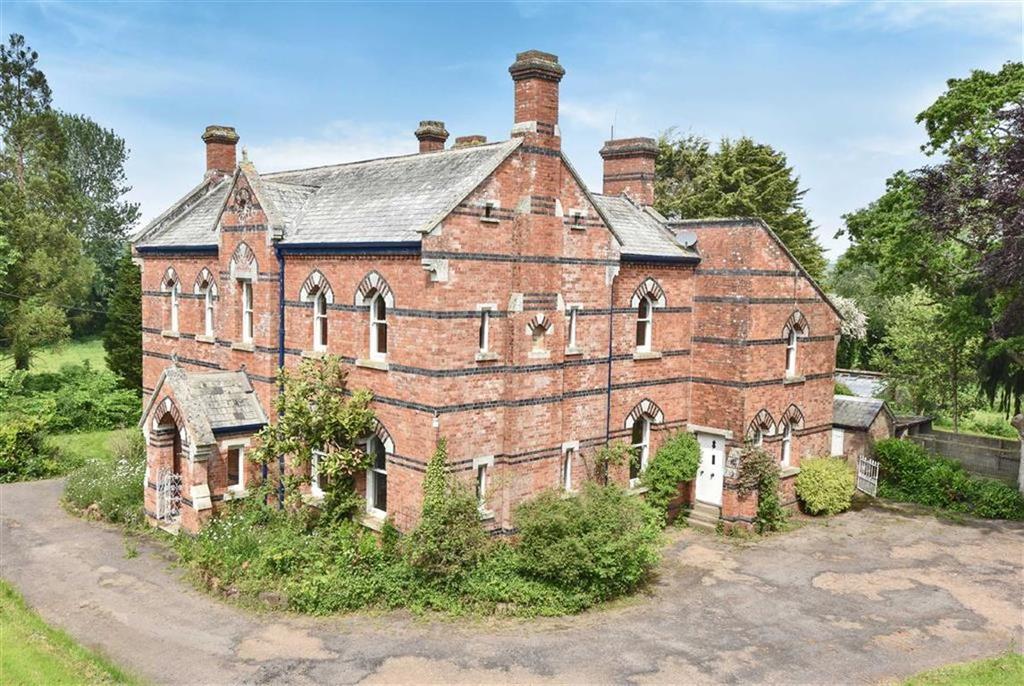 A pretty incredible chance to buy a proper Victorian pile. Work needed, but not as much as you might think. £800,000 via Stags. 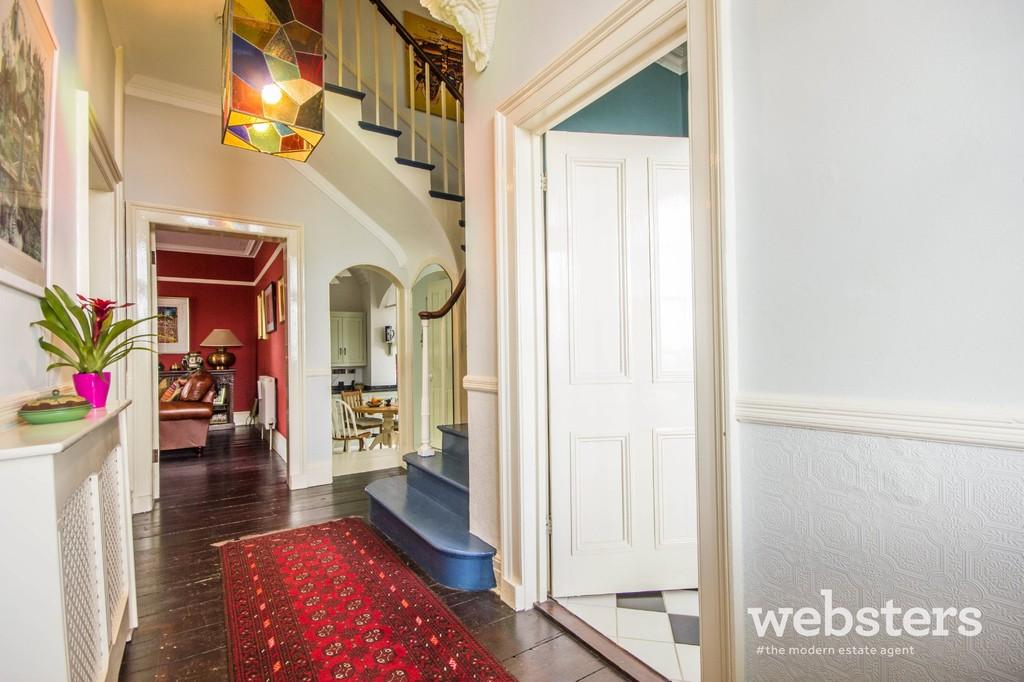 Given the choice we’d be tempted to commute into town from one of the coastal villages, but if you’re keen to be in the city this is superb. £825,000 via Websters.

The interior of Duke Humphrey’s Library, the medieval library chamber, which lies directly over the Divinity School. The bookshelves date from the reorganisation of the library in the 17th century, as does the painted decoration on the ceiling. At the far end is visible the library ext-ension called the Selden End, added in the 1630s. Its Gothic window possibly imitates the form of a gable window in the medieval building - The Bodleian Library and Divinity School. Photographs Will Pryce © Country Life Picture Library

'Where is the University?' is the most common tourist's question in Oxford. The answer is rather complicated.

In Northern Ireland, near Ballymoney, youll find The Dark Hedges.

Our fascination with avenues of trees is near-universal to mankind and stretches back four hundred years. Mark Griffiths takes a