In the lovely Cotswold village of Churchill — 1½ miles east of Kingham and three miles south-west of Chipping Norton — lies the intriguingly-named, Grade II-listed Hackers House. It’s come to the market, with Knight Frank’s Stow-on-the-Wold office handling the sale at a guide price of £5.5 million.

According to its listing, the original Hackers House was built in the mid 17th century with later additions and alterations, and ‘considerably extended in the early 20th century’. An advertisement in Country Life (September 16, 1939) announced the sale of the ‘well known Cotswold property, Hackers House, Churchill, having just been “judiciously modernised”, and within four miles of the kennels of the Heythrop’. 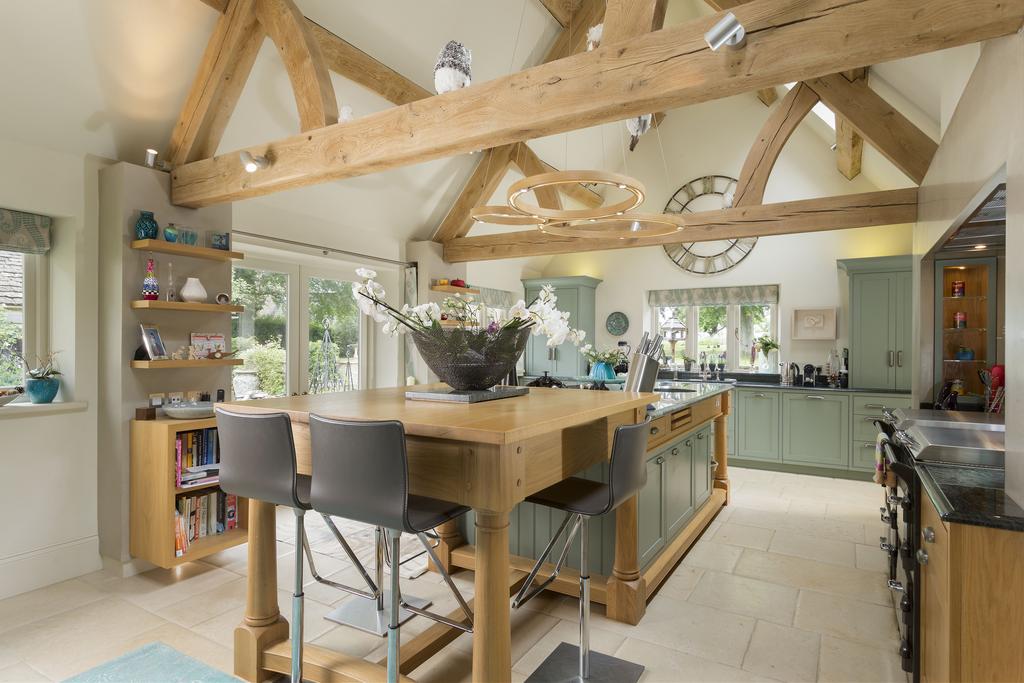 Knight Frank’s details show that the house has been ‘judiciously modified’ once again since those days — indeed, it’s had a complete renovation and now offers bags of period charm alongside modern touches such as  a Sonos system wired throughout. 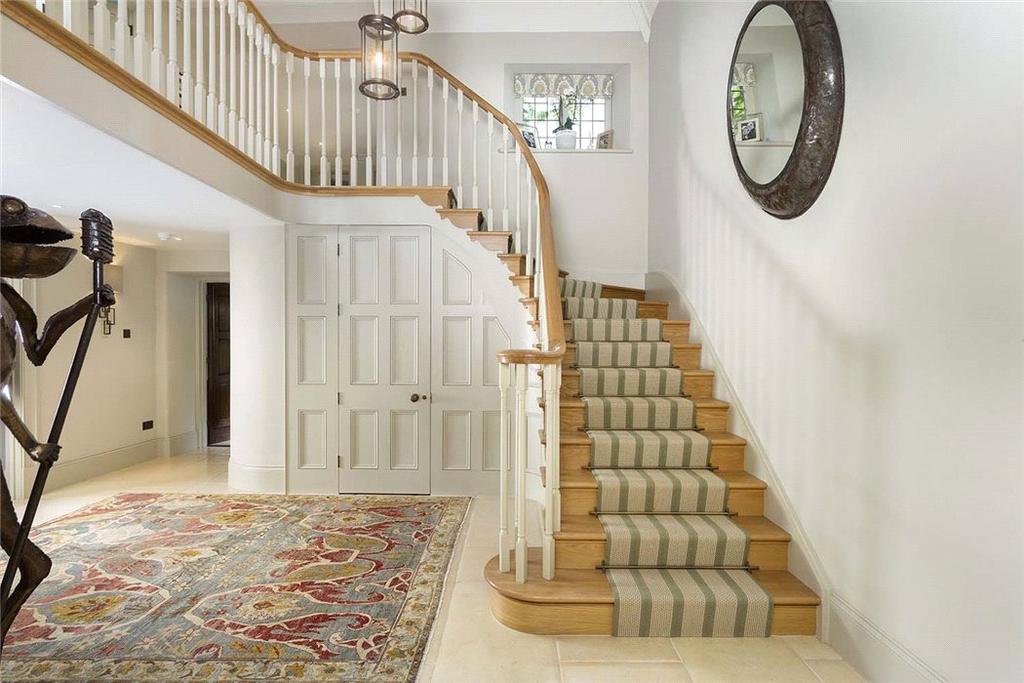 Alongside the leaded windows, Aga and sweeping staircase curving up to a galleried landing, there are also some very 21st century decorating touches in a bright, modern interior. 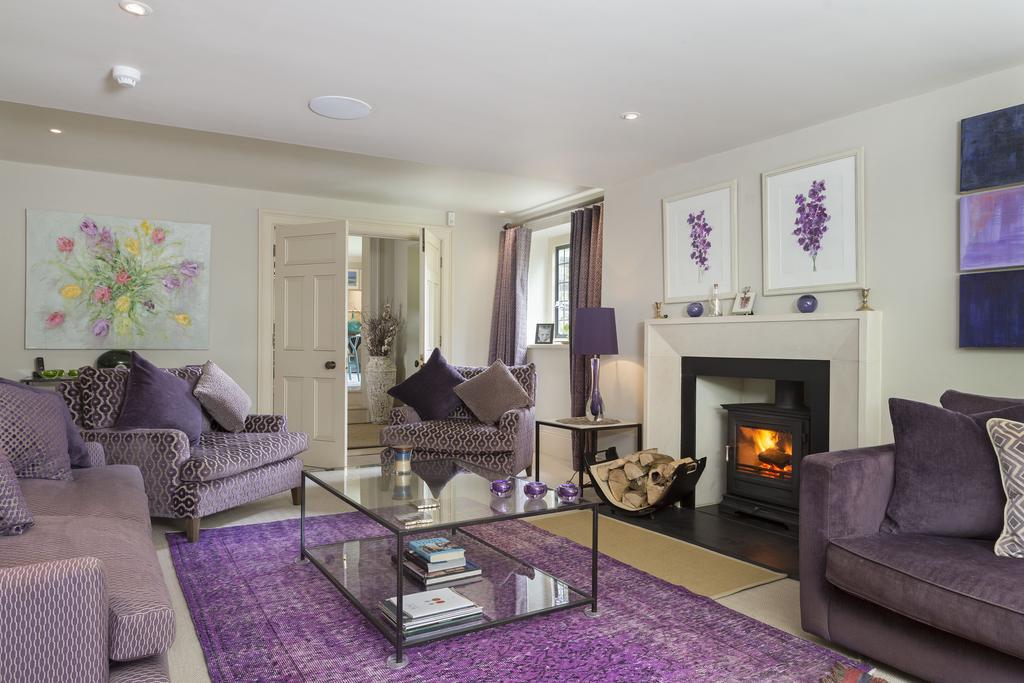 It now provides 7,538sq ft of internal floor space in the main house, with a converted barn and outbuildings making a total internal floor area of 10,695sq ft. 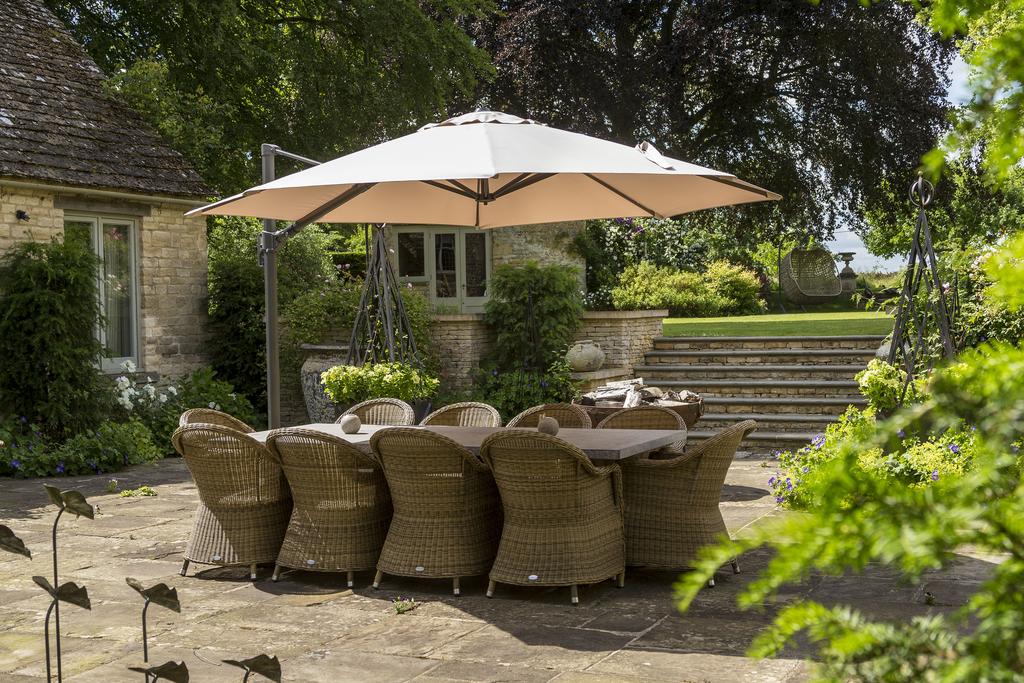 The house wraps around a central courtyard with a pond at its centre, an ideal sheltered spot for eating and entertaining outdoors, and given the U-shaped configuration allows you to wander straight off into the  1½ acres of formal and informal gardens. 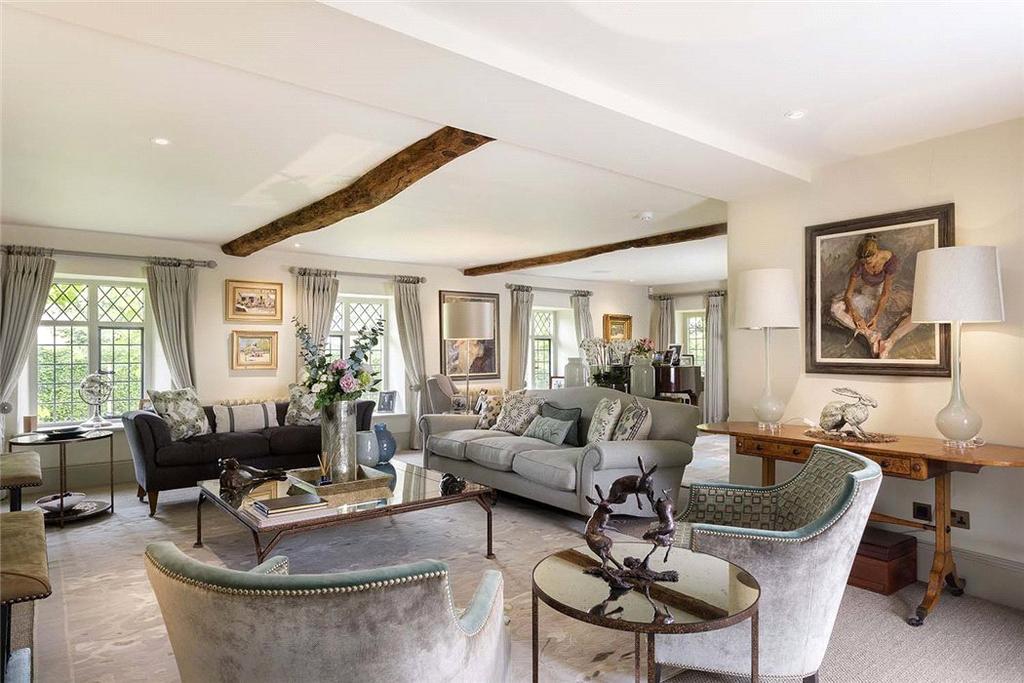 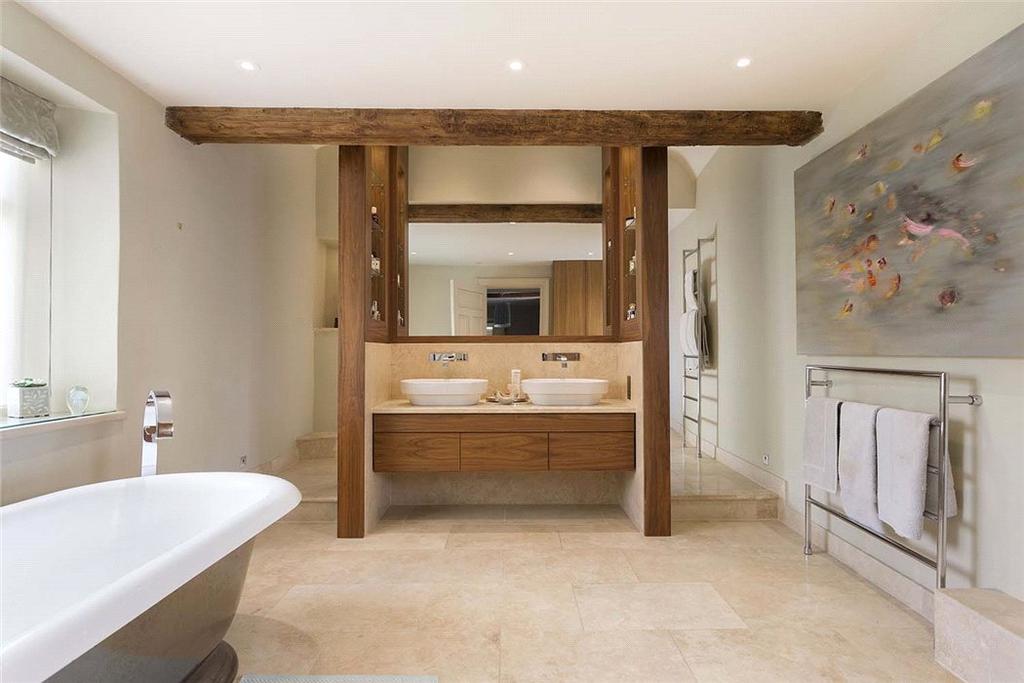 There is also a kitchen/breakfast room and two sitting rooms, while below stairs is a wine cellar with storage for 2,000 bottles. We could have all used that before lockdown started.

The original village of Churchill was largely abandoned at the end of the 17th century, following a disastrous fire in 1684 — allegedly caused by a baker trying to avoid the chimney tax. Thereafter, the villagers moved up the hill to the present site and sensibly built in stone rather than timber.

Hackers’ House is for sale at £5.5m via Knight Frank — see more details and pictures.