A magnificent Grade I-listed house near Canterbury has come up for sale — and you can walk around it without having to leave your home.

Despite everything, top properties are still hitting the market. One such example is historic Grade I-listed Ratling Court, near Canterbury in Kent, at a guide price of £2.2 million.

On the market with Strutt and Parker, the five-bedroom property has 4.7 acres and lashings of history. 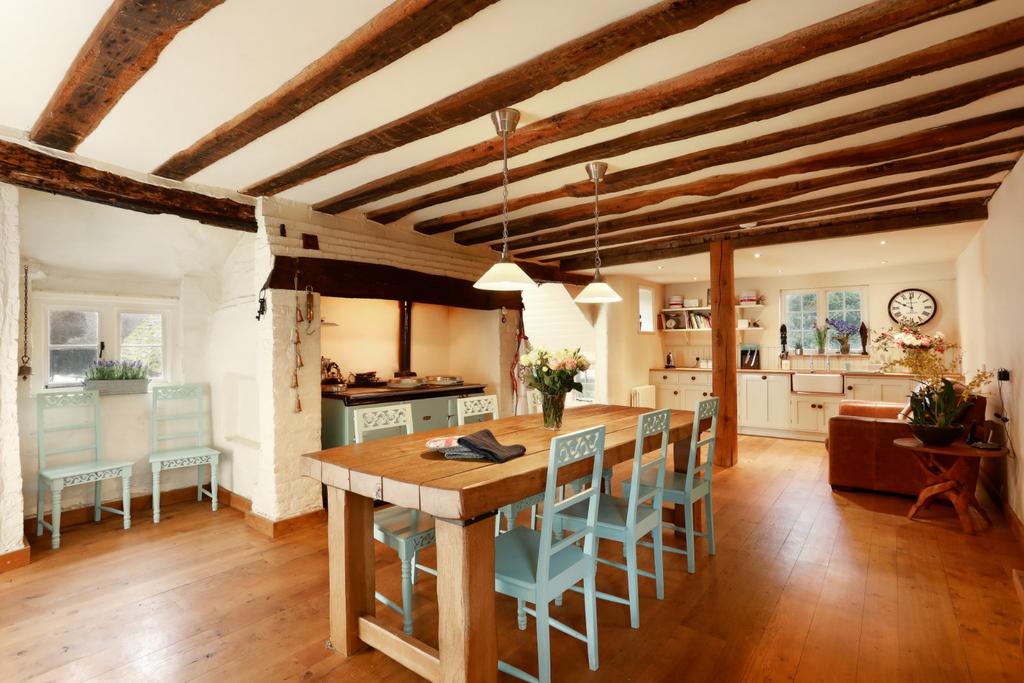 It was built for the de Ratling family in 1320, as well as being the former home of Sir William Cowper, whose son, also William, became the first Lord High Chancellor of Great Britain in the 18th century.

It’s a home full of lovely character touches, with the highlights being the large dining-kitchen (complete with an Aga set in its own niche), a gorgeous sitting whose charms are complemented by a beautiful dark blue-and-white paint scheme, and a study with heaving bookshelves which would make an ideal background should you find yourself being interviewed by the BBC via Zoom. 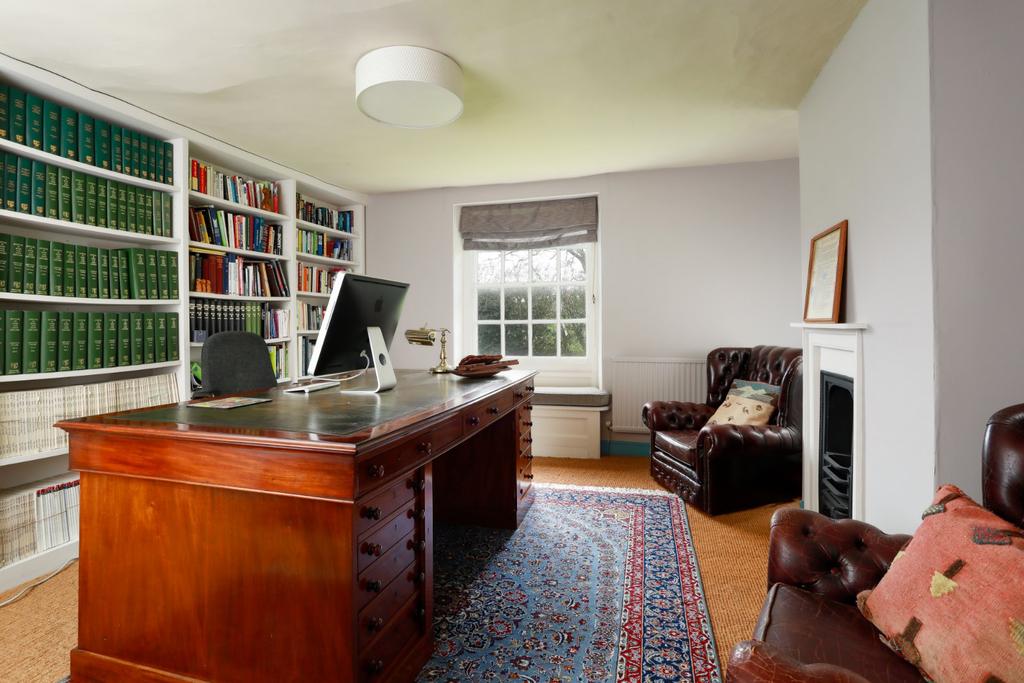 Outside, there are large gardens with several outbuildings, including a stables and an old donkey wheel house, now used as a shady outdoor seating area that must be one of the largest and most unusual gazebos you’ll ever see.

The house is available for virtual viewings, which have, naturally, become more popular in recent times. ‘Thankfully, technology allows much of what we do to carry on,’ says James Mackenzie, head of Strutt and Parker’s country department. 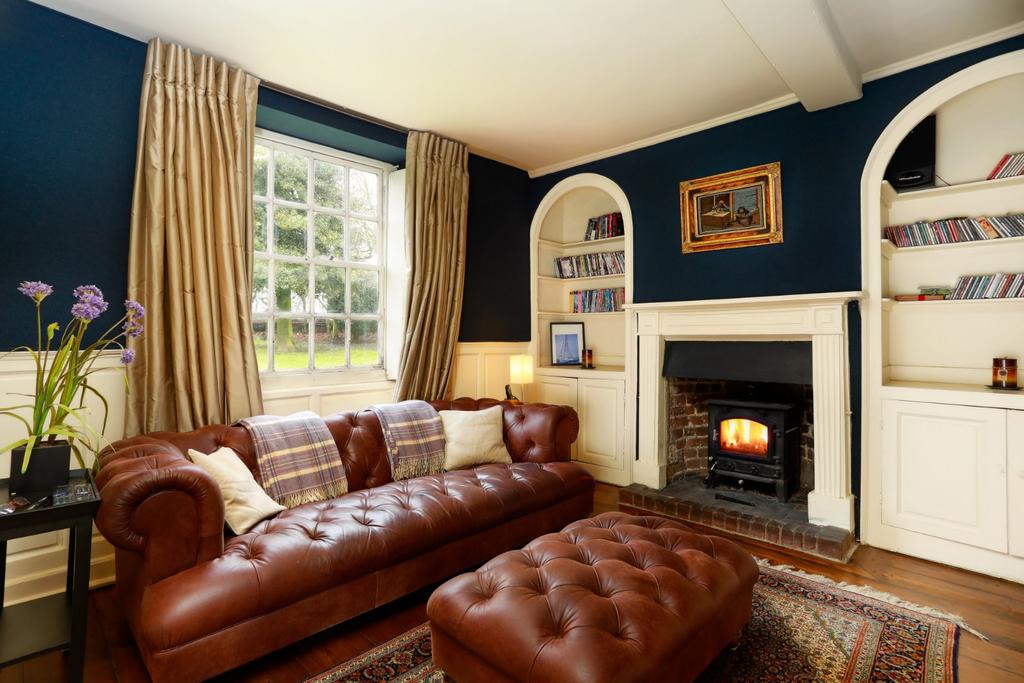 ‘3D tours have made a big difference to both buyers and sellers during these weeks,’ James continues, adding that the technology allows buyers to focus on properties that they genuinely want to view in person, as well as allowing vendors to filter out non-serious offers.

‘We’ve been embracing this technology for over a year and a half now and it’s a worthwhile tool. Time will tell how it continues to be embraced by both buyers and sellers and how it will evolve.’

Ratling Court, near Canterbury in Kent, is for sale at a guide price of £2.2 million through Strutt and Parker — see more details, pictures and a virtual tour.

Built in the 1700s, this eye-catchingly restored historic house is now available to view in the most modern sense —

Galleries and dealers are using the difficulty of the lockdown to showcase their wares in virtual forms, from wartime oils