Generally recognised as one of the most beautiful and historic of all the Cotswold market towns, Chipping Campden lies in a fold of the Cotswold Hills at the heart of the Cotswolds AONB, eight miles from Moreton-in-Marsh and 12 miles south-east of Stratford-upon-Avon.

Good properties here are not easy to find, so it’s great to see that Rupert Wakley of Jackson-Stops is advertising, at a guide price of £1.85m, the Grade II-listed Covenant House, one of Chipping Campden’s finest townhouses.

The former vicarage, which dates from the 16th century with later additions and alterations — its façade Jacobean, its rear largely Georgian — stands in a prominent position on high ground opposite St James’s Church.

The original house was extended first by Thomas Mansell, who was vicar from 1709 to 1734, and again in 1847 when a large Gothic wing was added on the west side. The latter was demolished 100 years later, when grand vicarages became too expensive to run. Other changes were made by the Church in the 1960s, when the east end was also reduced in size.

In 1992, the house was sold subject to certain covenants, one of which required that it should no longer be called The Vicarage; the current owners, therefore, named it Covenant House.

It’s a home that is light and spacious, with high ceilings and wonderful southerly views, although as the pictures here show it is now in need of some updating. 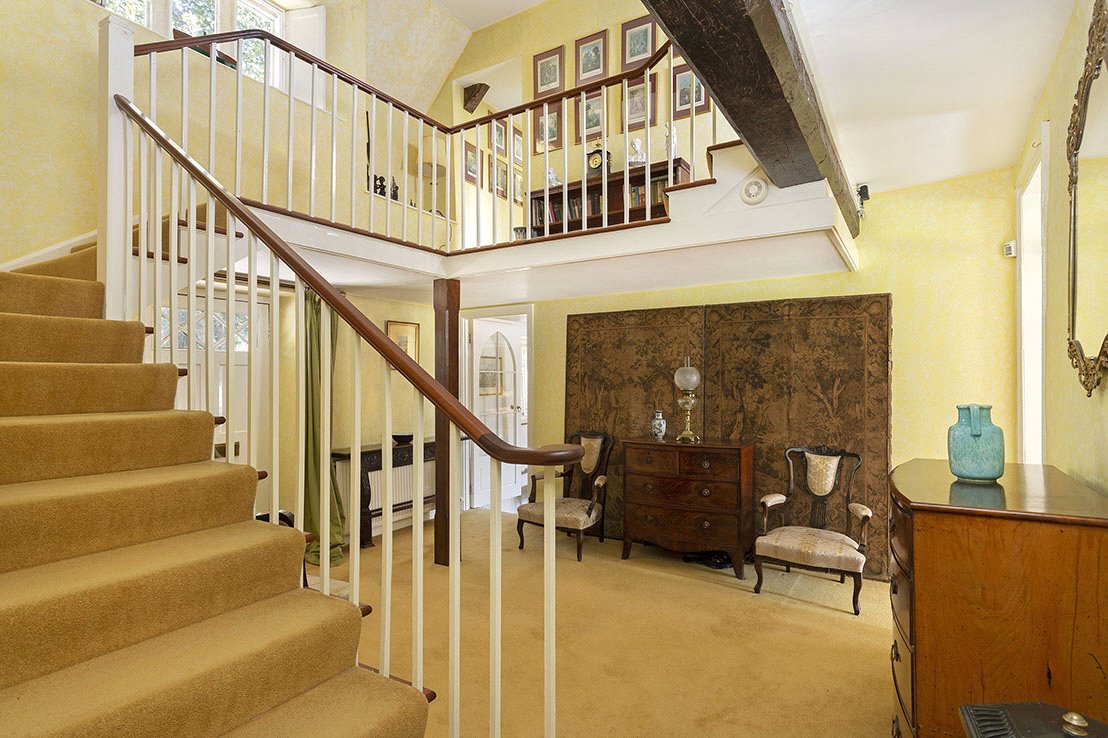 The house stands in two-thirds of an acre of walled garden and currently boasts a reception hall, three reception rooms, a kitchen, four bedrooms and two bathrooms.

Intriguingly, there are also attic rooms which have long since been inaccessible. Yet a plan is in place to reinstate the access to those rooms that was lost when the Victorian wing was removed. 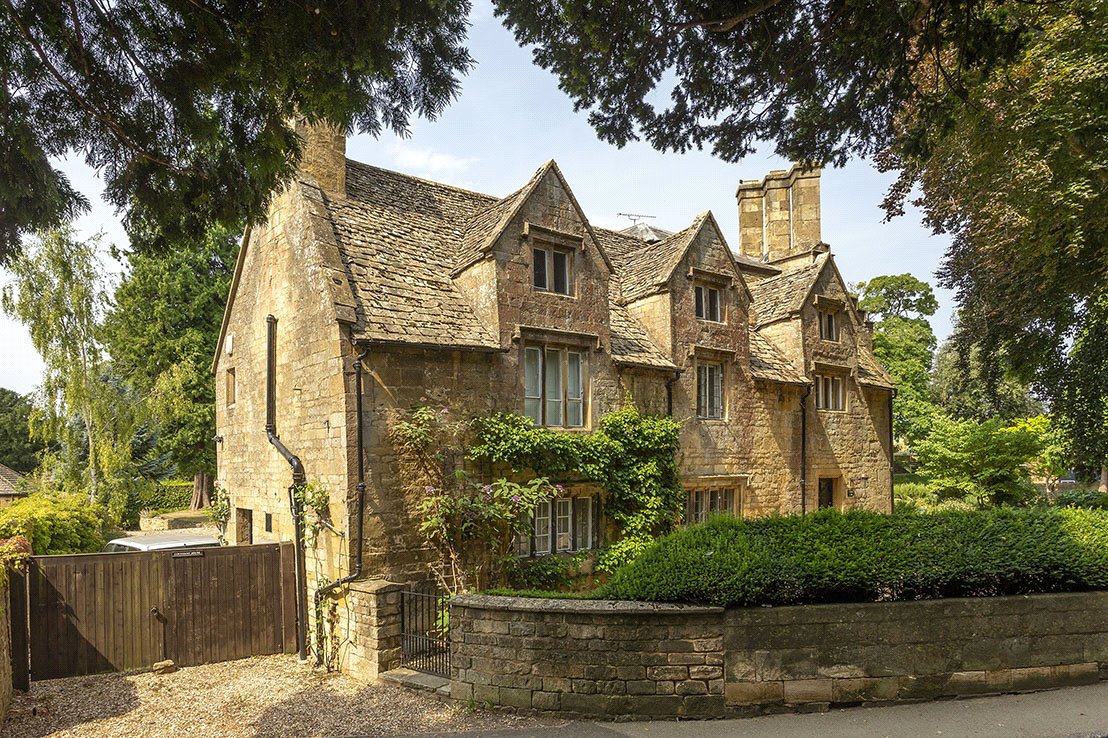 Not only would this add a bit of extra romance and space — perhaps ideal for a home office? — it could also be a real draw. The plans include a main attic room which would enjoy a spectacular view across Chipping Campden and its iconic High Street.

Covenant House is for sale through Jackson-Stops at £1.8m — see more details and pictures.

The architecture of the Cotswolds is almost intrinsically linked to popular conceptions of the English country village. Clive Aslet considers