The buyers of Mandinam, a 362-acre farm with an emphasis on sustainability, will count the Prince of Wales among their neighbours.

Mandinam supposedly means ‘place without blemish’ and, with 360-degree views of the surrounding Brecon Beacons countryside, this five-bedroom property near Llangadog, for sale through Knight Frank at £2.75m, certainly lives up to its reputation. 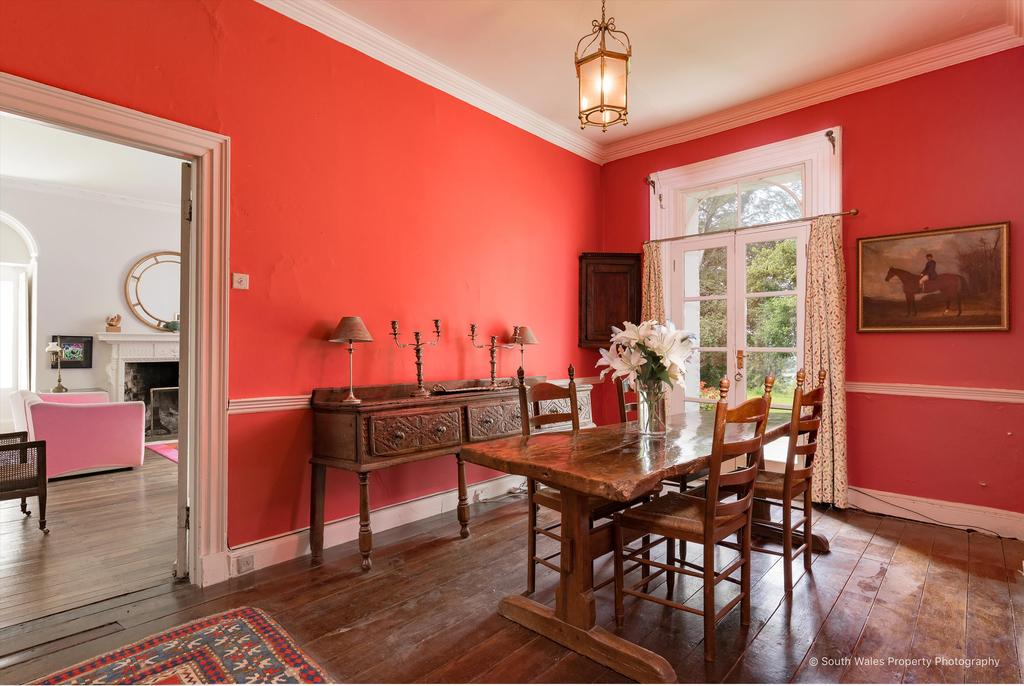 The unspoilt countryside surrounding the 362-acre estate has inspired folk for generations — from the highest point of the farm you can see Llyn Y Fan Fach, which sparked the story of the Lady of the Lake. So pleasant is the area, in fact, that one neighbour you might meet is The Prince of Wales, whose home of Llwynywermod sits three miles away.

The main house is listed Grade II and originally dates from the Stuart era: for a time, it was home to the theologian Jeremy Taylor, who is thought to have been with Charles I when the king was executed, and his second wife, Joanna Bridges, sold it in 1707.

Over time, it was reworked into the perfect gentleman’s residence and although it now requires modernisation, it has kept intact many fascinating features, from the oak staircase to the original fireplaces, sash windows and cornicing. 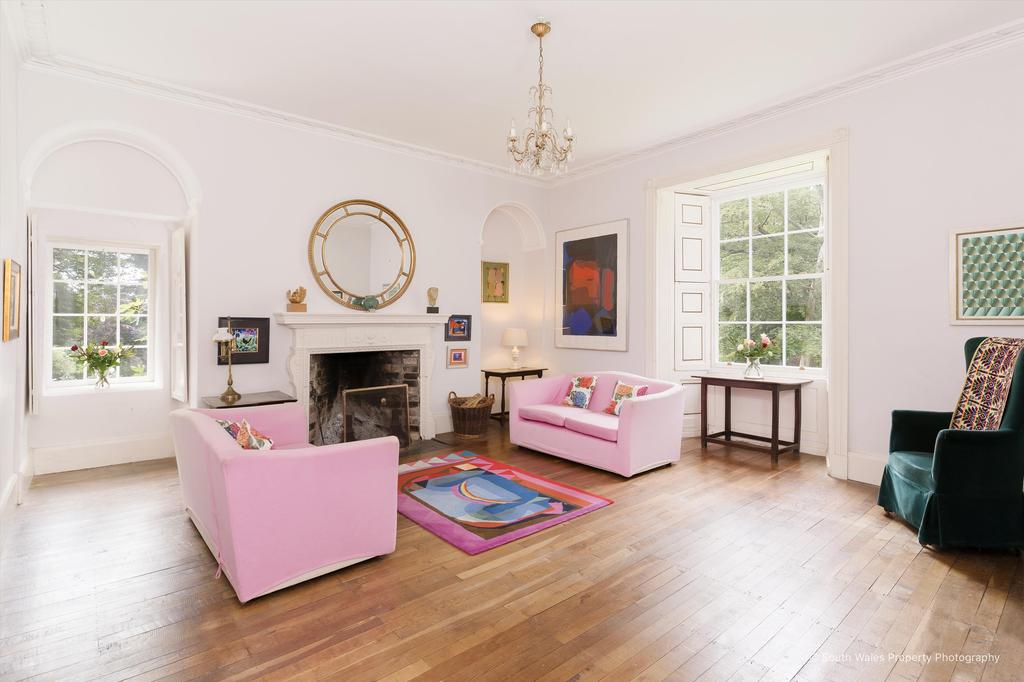 The grounds are studded with ancient trees and carpeted with bluebells in spring. The current owners planted hedges and more trees and, today, Mandinam is home to many rare plant specimens — early purple orchid, golden saxifrage and marsh marigold — as well as birds such as kingfishers, curlew, woodcock and dippers.

An Iron-Age fort stands close to the main house while at the eastern end of the farm sits a Grade II*-listed, cruck-framed longhouse that’s virtually untouched by time. Also on the grounds are a four-bedroom farmhouse, a one-bedroom guest cottage, a converted coach house with a one-bedroom flat, four shepherd’s huts used as holiday lets, plus stabling and a range of outbuildings. 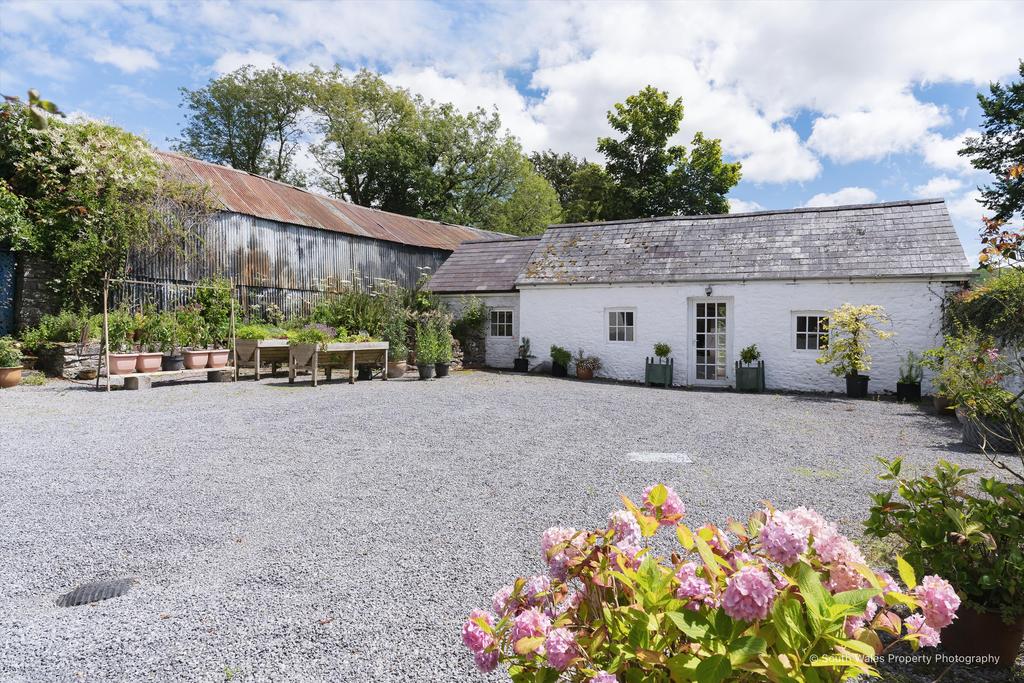 Mandinam is currently run as a small, diversified farm with an emphasis on sustainability and would suit those looking to start a new rural adventure in the Welsh hills.

Mandinam is for sale at £2.75m via Knight Frank — see more pictures or enquire with the agent for further details.

Llangadog: What you need to know 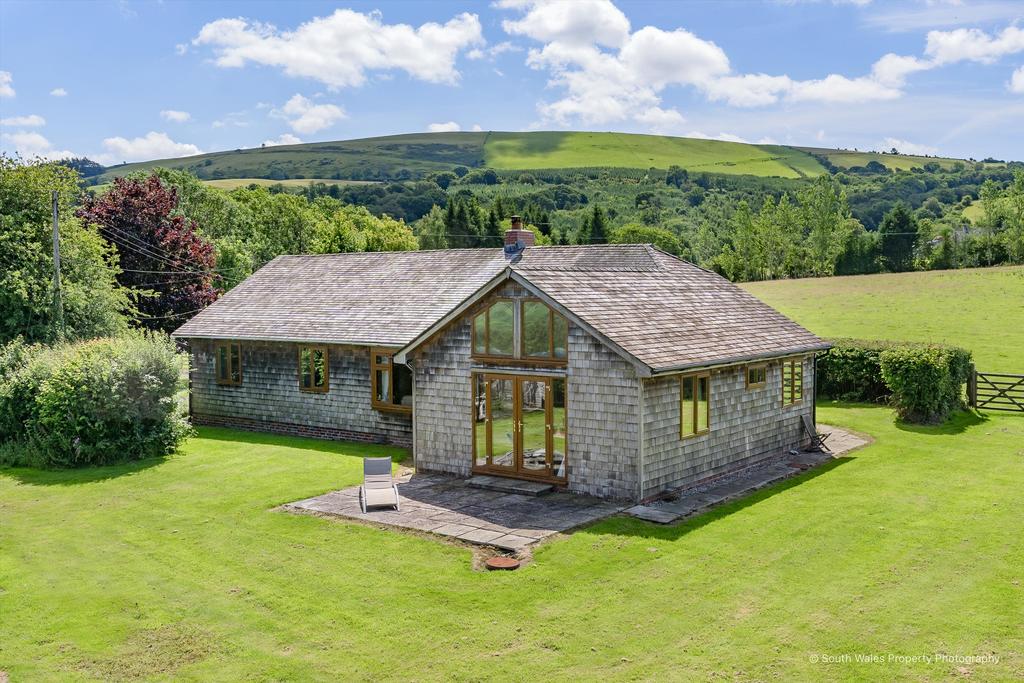 Part of a historic mill complex, Orchard House, in Franingham, Kent, combines period features with a modern sense of space