Prime Minister Boris Johnson has put his country house in Thame up for rent, a house which comes complete with swimming pool and tennis court.

It may not be quite as grand as Chequers, but Boris Johnson’s country cottage is available to rent for those wishing to follow in the Prime Ministerial footsteps — or simply enjoy rural Oxfordshire.

Strutt & Parker are seeking £4,250 pcm for Grade II-listed The Old Farm House, which is set at the end of a single-track lane in North Weston, a few minutes’ drive from Thame, in Oxfordshire.

The property spans 2,659sq ft across two floors, with a vast sitting room, kitchen and breakfast room, dining room and family room on the ground floor and four double bedroom upstairs, plus a magnificent, separate garden room. The rooms are unfurnished but have plenty of delightful details, such as fine fireplaces and exposed beams.

The bareness of the house’s presentation is clearly not by accident, and to be honest it gives nothing whatsoever away about the, er, er, er, er, right honourable leader. 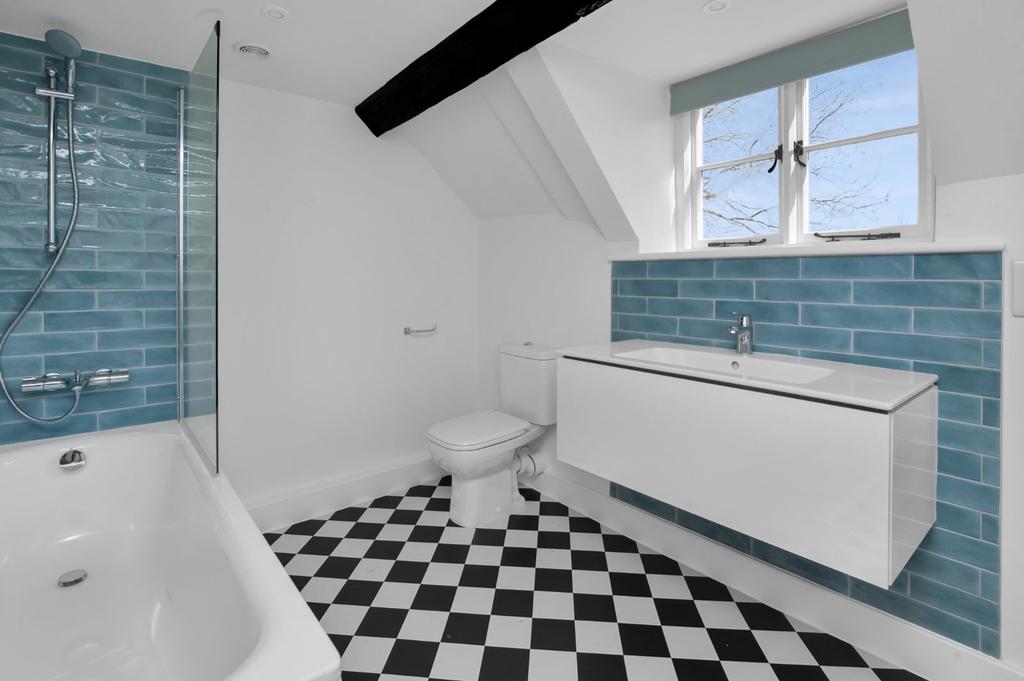 The Old Farm House’s manicured grounds, which are maintained by the PM, include a swimming pool and tennis court. 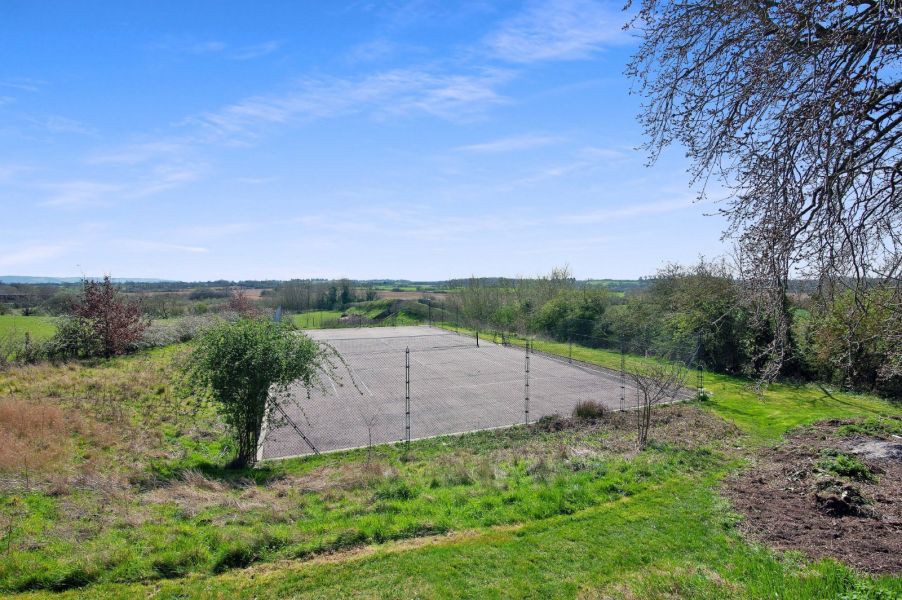 That said, the garden clearly does need a bit of tidying as you can see above, but the main lawns and borders seem in decent order.

Best of all, the Old Farm House enjoys spectacular views over open countryside. The property is available to rent for a minimum term of 12 months and pets will be considered.

The Old Farm House is available to let at £4,250 pcm via Strutt & Parker — see more pictures or enquire with the agent for further details.

Thame: What you need to know