If you're looking for a truly unique house offering true get-away-from-the-world isolation, Ewen Tree House could be the opportunity you've been waiting for.

Before you pick up the phone merely at the sight of the images on this page – and we wouldn’t blame you if you did – we’d best warn you of one thing: these are architect’s computer-generated renderings rather than photographs of a house which has already been built. After looking long and hard, we’ve become convinced that the reason they look so real isn’t just a testament to digital wizardry: it’s also a measure of just how right these plans look for this slice of woodland.

The woodland in question is a seven-and-a-half acre plot in the Gloucestershire village of Ewen, just under four miles from Cirencester. And those plans absolutely have to be right, for this is no ordinary plot with planning permission: what has been granted here is what’s known as ‘Paragraph 55’ planning permission.

Paragraph 55 allows building in rural spots where otherwise no development would be allowed. It’s generally only given for three of the four permissible reasons: the saving of a ‘heritage asset’, the re-use of an existing farm building, or the creation of a home for an agricultural worker.

The fourth category, as you might guess, is the one that this home falls into: permission for newly-proposed buildings of such exceptional merit that an exception is made. The building has to both fit into and enhance its surroundings, meet the highest architectural standards and seek to push forward the state of the art in rural home building – in terms of practicality, sustainability and design.

Needless to say, that’s quite a high bar, and Paragraph 55 permission is notoriously difficult to obtain. Here, however, the plans by Hawkes Architecture have gone through safely, and approval has been granted for a 4,200 sq ft home raised above the woodland floor, with floor-to-ceiling windows framed in wood that blends into the surroundings. 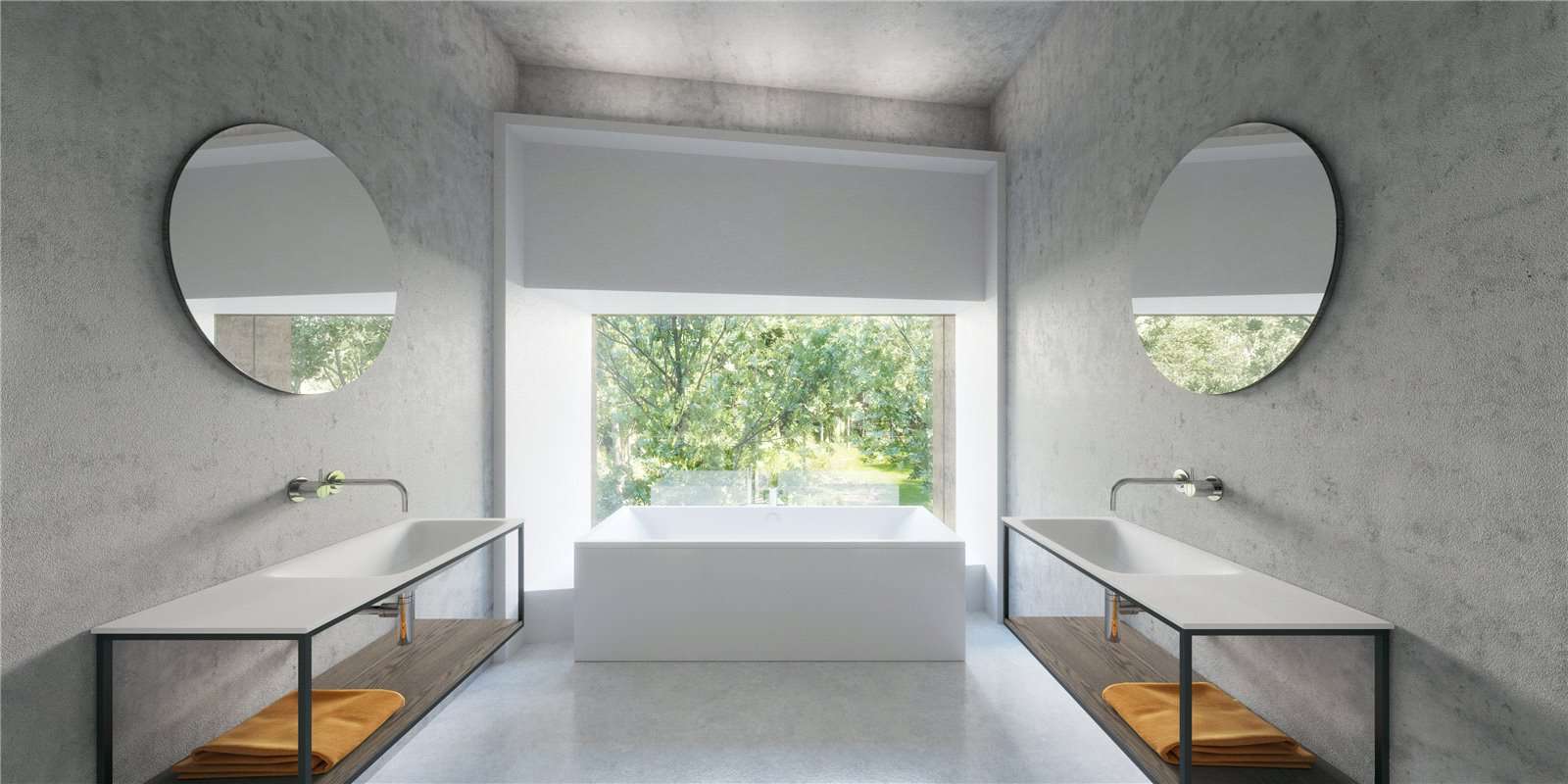 The planned house has five bedrooms – including a master bedroom in one of the curved ends of the house – as well as a lounge, dining room and study. There’s also a small downstairs area at the entrance, which includes a boot room and plant room as well as a lift to the main floor above.

Ackergill Tower is a fascinating place in a beautiful spot, where 15th century architecture and 21st century entertaining meet a

The world's most pampered chickens are living in more style than you ever thought possible.