Delta Cottage, high on the banks of Restronguet Creek, was the perfect setting for a sailing superstar to learn his craft. The beautiful family home now looks for a new owner to enjoy its idyllic location and incredible views.

It’s nearly impossible to call a house in such a beautiful location ‘unassuming’, but somehow the quaint former home of Olympic gold medallist Ben Ainslie manages to be just that. Sitting on the southern banks of Restronguet Creek, this waterside cottage is the perfect home for a water lover, overlooking Restronguet Point and the Carrick Roads beyond. 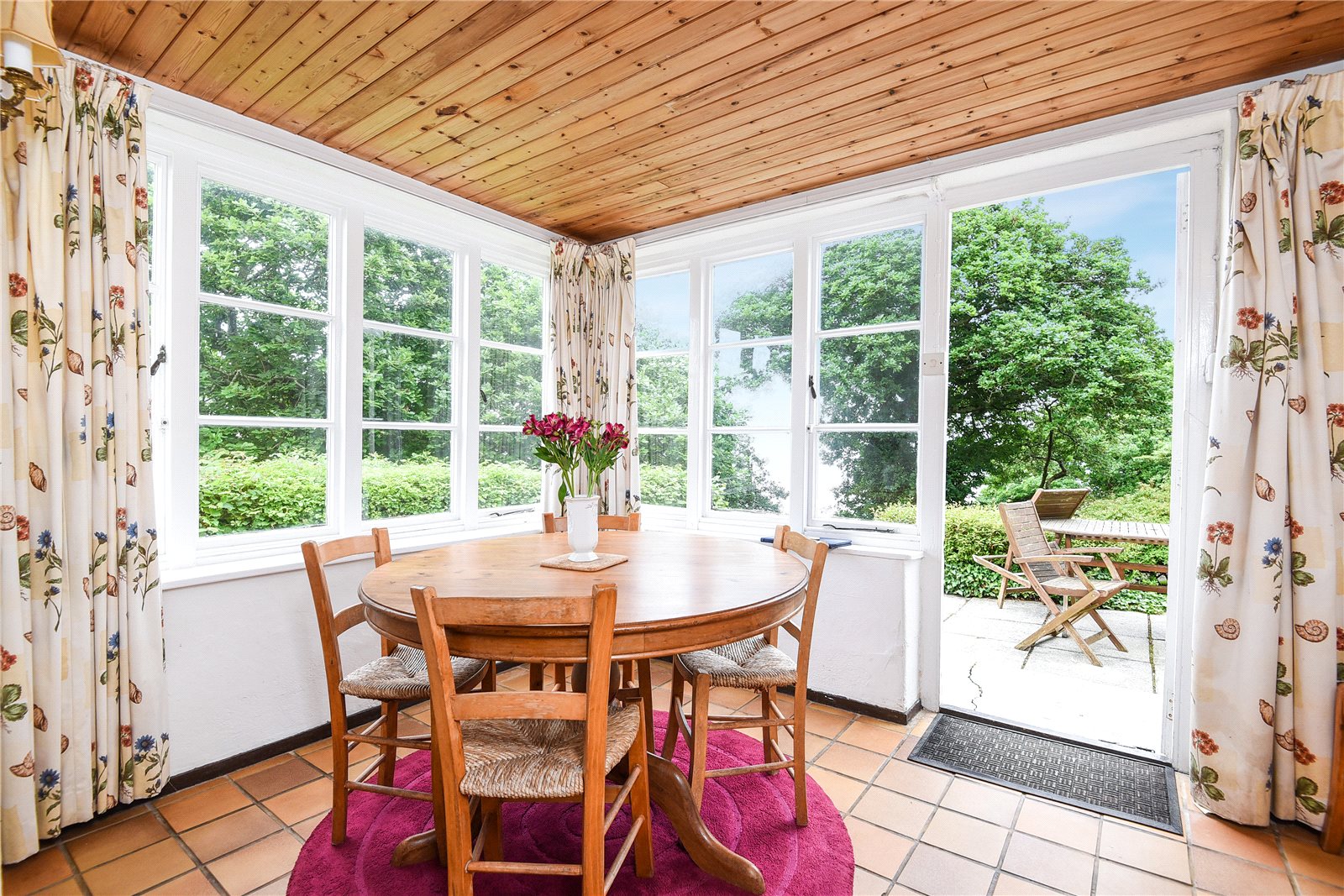 Unsurprisingly due to its excellent location it has primarily been rented as a holiday home, however Delta Cottage, on the market with Jackson Stop at a guide price of £850,000, has the potential to once more become the delightful family home Ben Ainslie enjoyed so much in his youth. 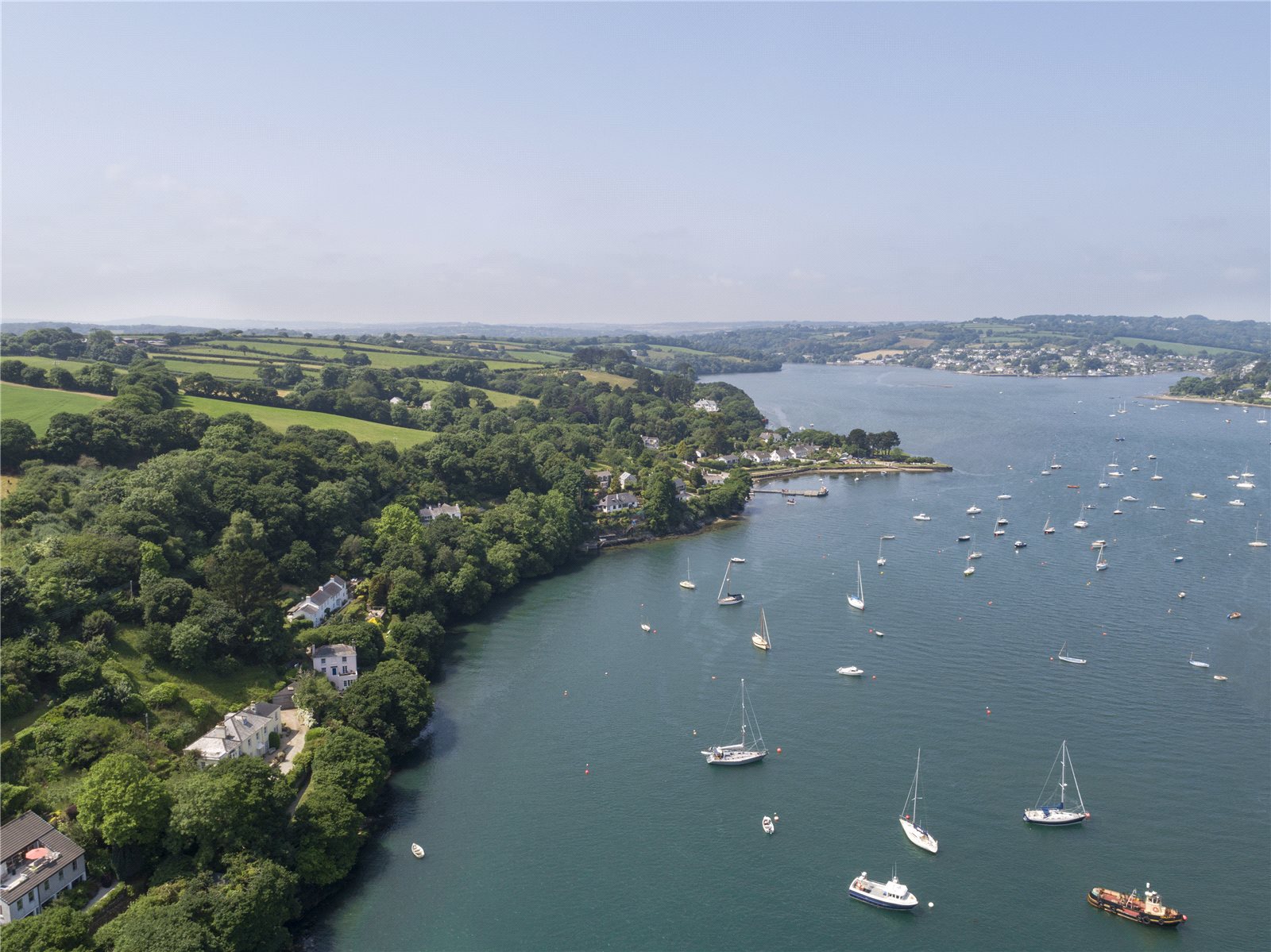 Ainslie first learnt to sail at eight years old on Restronguet Creek while he attended the nearby Truro School. He first competed domestically at age ten and by twelve he was competing internationally at the 1989 Optimist world championships in Japan, placing 73rd in the world.

Seven years of improvement saw Ainslie win a silver medal in the Atlanta Olympics and a gold four years later in the Summer Olympics. Another four years saw him move up a weight class and win gold in the next three Olympics. The first of 8,000 torch carriers, Ainslie started the 70-day tour of England at Land’s End and carried the flag for Great Britain at the 2012 Olympics closing ceremony. His gold medal winning dinghies are currently on display at the National Maritime Museum in Cornwall, just a boat ride from his old childhood home.

Delta Cottage bears many signs of being a maritime residence; the kitchen is panelled in solid oak units which match the wooded ceiling of the dining room, giving one the impression of being inside a very well lit, spacious ship’s cabin. The natural wood continues up the stairs to the beamed living room and up to the soft furnishings of all three bedrooms, most of which are included in the sale.

The outside of the property reflects the inside theme; a sun terrace provides perfect views over the Creek and the mature garden leads down to a running mooring. The patio speaks of hopeful breakfasts outside in the summer months, concealed by the rich greenery that surrounds the property on all sides.

A short drive from Falmouth and Truro, Delta Cottage is remarkably well connected for its quiet location. Despite this, the new owners need not look further than their own back garden for entertainments; a variety of coastal walks along the creek extend from the long frontage of the property, reaching towards Mylor Bridge and beyond.

Delta Cottage is on the market with Jackson-Stops at a guide price of £850,000. Click here for more information and pictures.