Cornwall specialises in spectacular waterfront property, but even so Stack Point House stands in a league of its own. Penny Churchill reports.

Waterfront property will always seem idyllic to buyers, especially those come from less-scenic locations; after all, what could be more romantic than opening the curtains in the morning to a tranquil, blue-speckled scene of perfection?

Luckily, there doesn’t seem to be a shortage of gorgeous riverfront and oceanfront properties, particularly in the West Country. 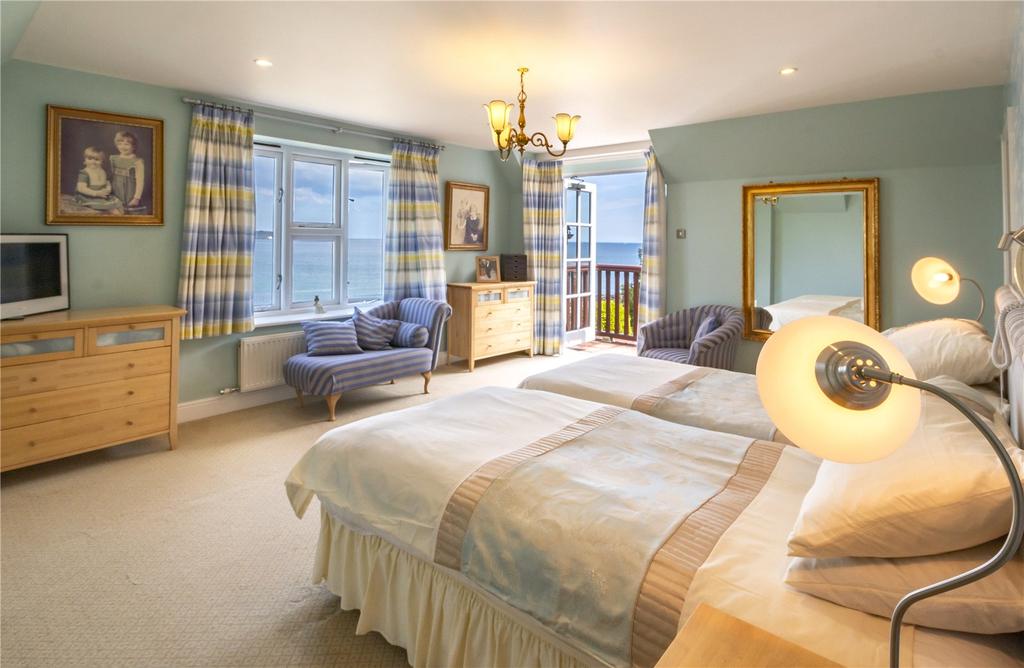 In Cornwall, Chris Clifford of Savills in Truro quotes a guide price of £2.5m for imposing Stack Point House at Swanpool, near Falmouth, expansively described by the agents as ‘an impressive coastal mini-estate, set within about 30 acres with its own headland and coastline, in a uniquely sought-after location between the Fal Estuary and Helford Passage’. 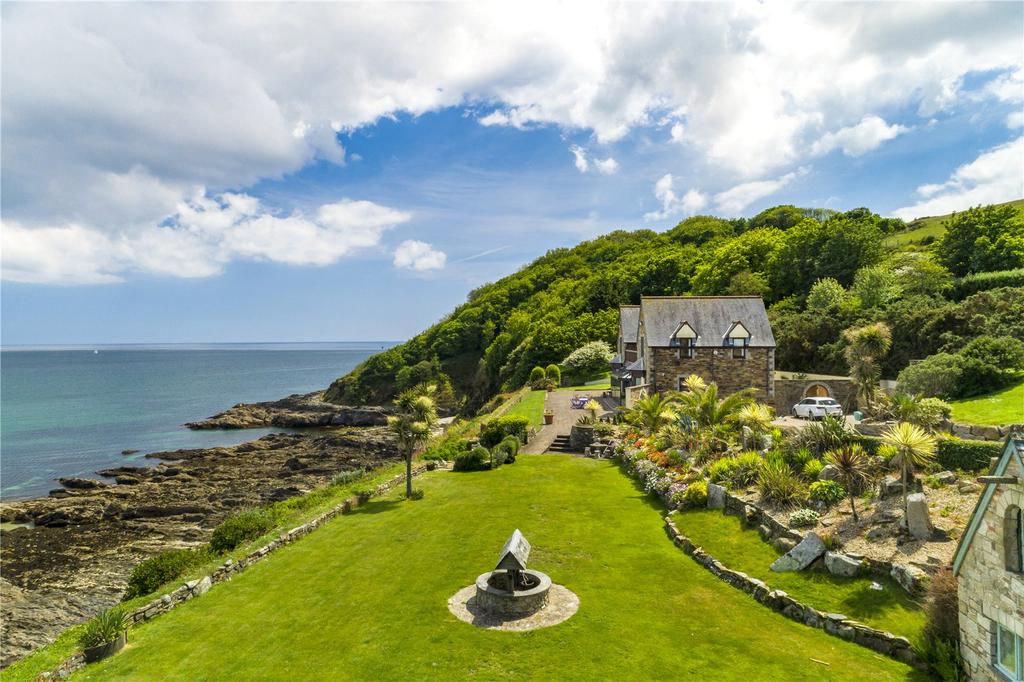 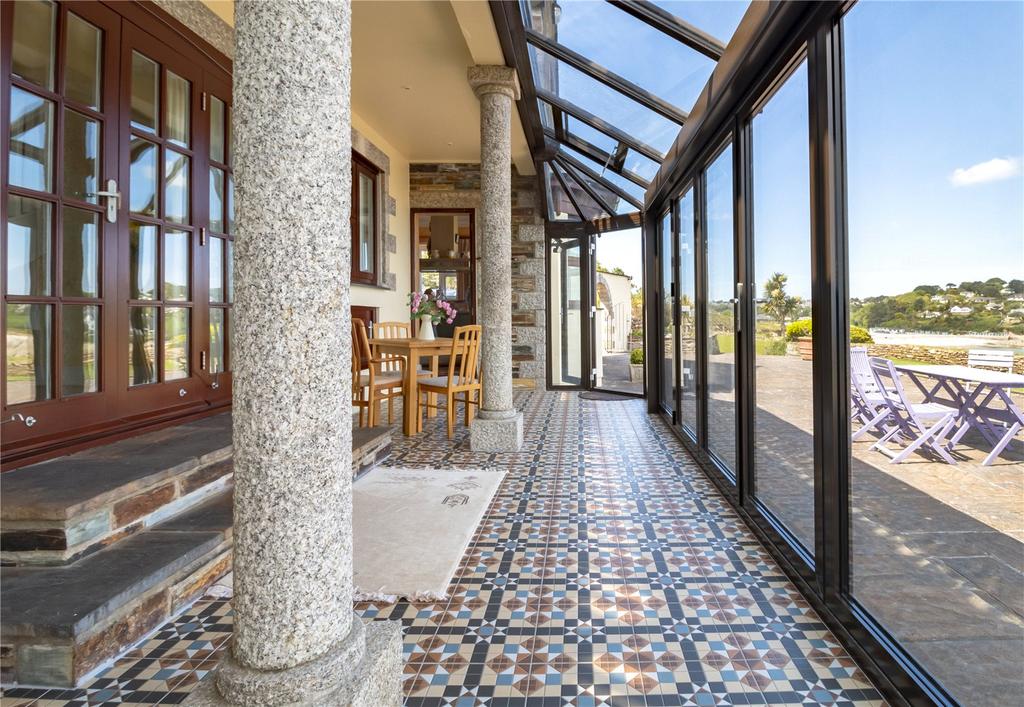 Within its grounds are the remnants of Penance Cottage, known locally as Tukes Cottage, after well-known local artist Henry Tuke, who lived there from 1885 until his death in 1929. 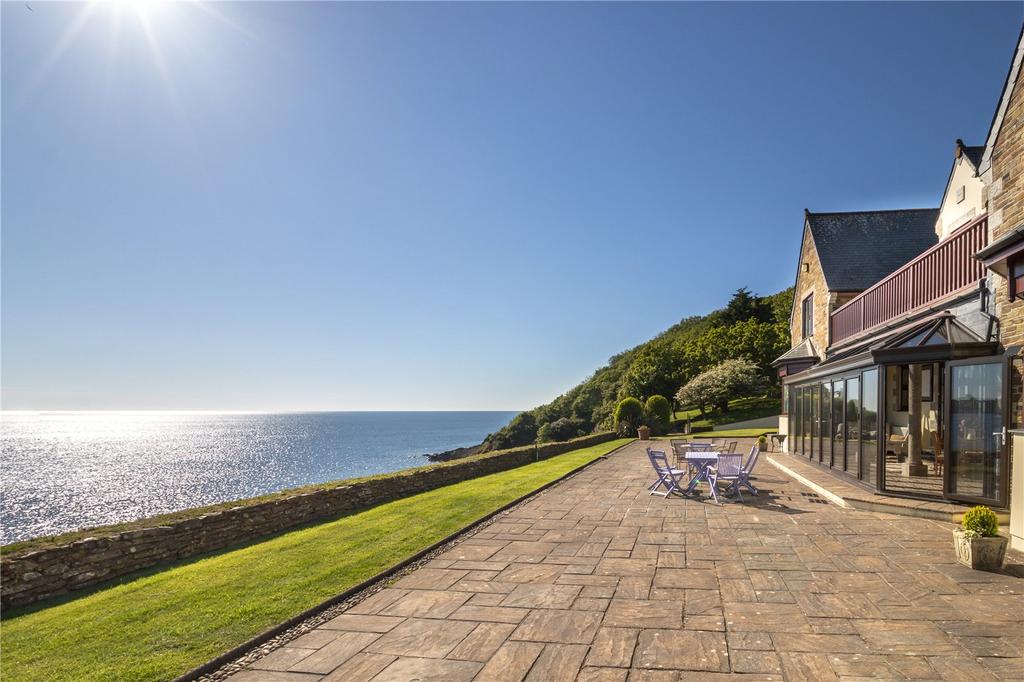 The present Stack Point House was built as a retirement home by the current owners on the site of an earlier house that had been demolished. Set back from the cliff edge ,it enjoys both panoramic coastal and sea views and the privacy and seclusion provided by its surrounding gardens and woodland. 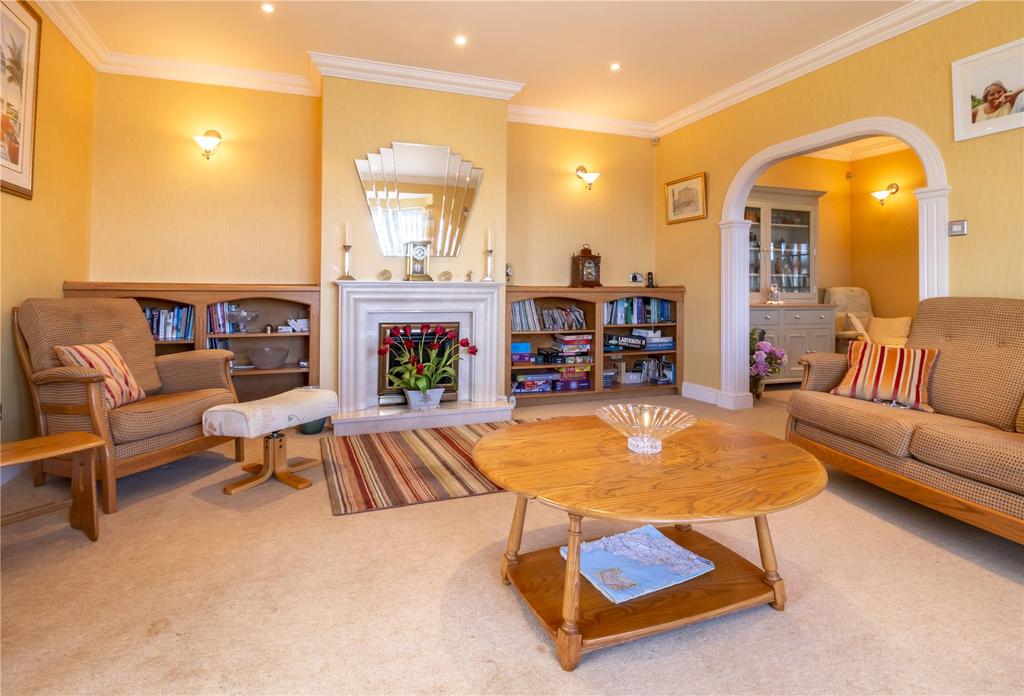 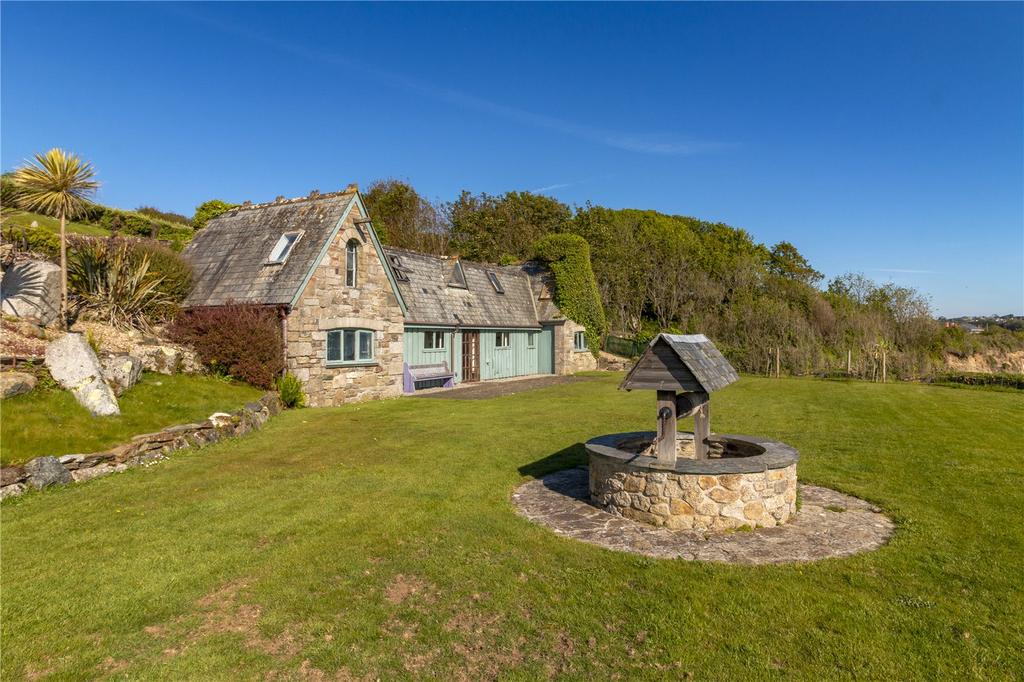 All in all, it’s hard to imagine a better setting for a nature lover of any sort, particularly one who finds peace looking out over water.

Stack Point House is on the market through the Truro branch of Savills at a guide price of £2.5 million. For more information, images and floor plans, please click here.