Collin House lies a few miles away from Chipping Campden on the edge of the idyllic village of Broadway.

Working at Country Life, as you’d imagine, involves coming across an awful lot of very beautiful properties on a daily basis. Almost all have something beautiful about them, or a tale to tell, or both. It’s a constant reminder of the wealth of beautiful, thoughtful work that the British have put into their homes – both in the initial building and the subsequent efforts of restoration, renovation and improvement.

And nothing could better describe the work which must have gone in to Collin House over the years. It’s a Grade II-listed house (on the market at £1.9m) just outside the village of Broadway, on the northern edge of the Cotswolds AONB, which is described by Savills’ agent Rob Pritchard as ‘one of the most quintessential honey stoned Cotswolds villages’. The house itself is equally honeyed, sitting in 1.75 acres of gardens and with a wonderful mix of old and new. 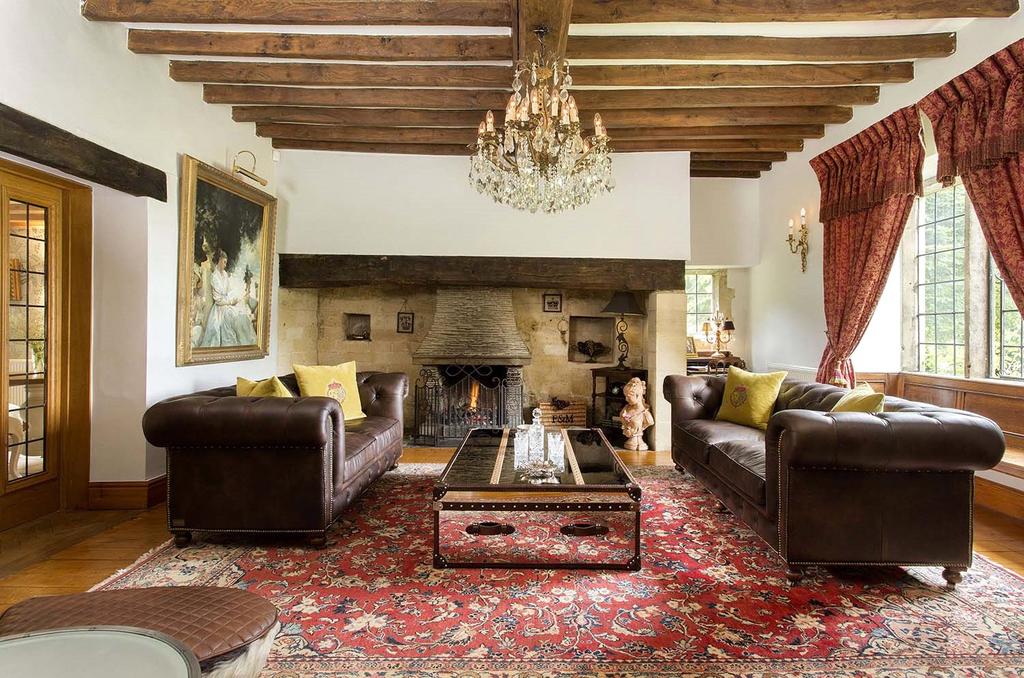 Where to start with those character features? Perhaps with the delightful old tiled roof? The beams, wooden floors and leaded windows? The stone fireplaces, including a double-sided stove between kitchen and dining area? The fountain in the garden? All add to the charm and would normally be our favourite element of this sort of home. 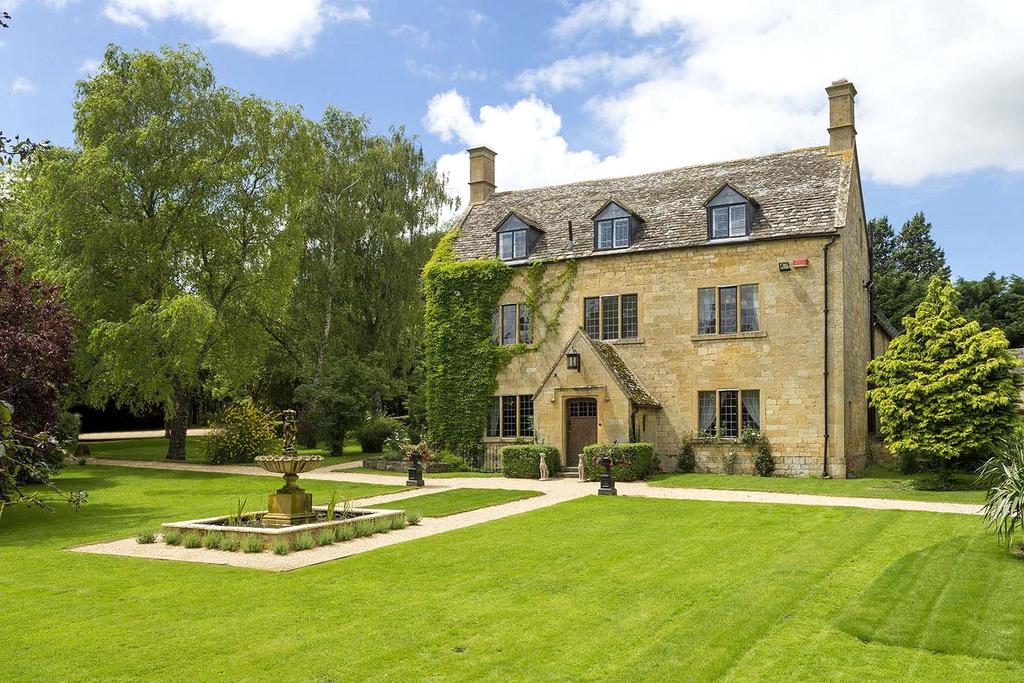 Yet at Collin House what really stood out for us is the manner in which the updates have been done. The decorations and furniture strike a great balance between style which fits in with the Georgian architecture style and enough modern comfort to be both cosy and avoid the feeling that you’re living in a National Trust property. The place was once run as a boutique country hotel; it’s easy to see it working as that once again, or being a beautiful family home. 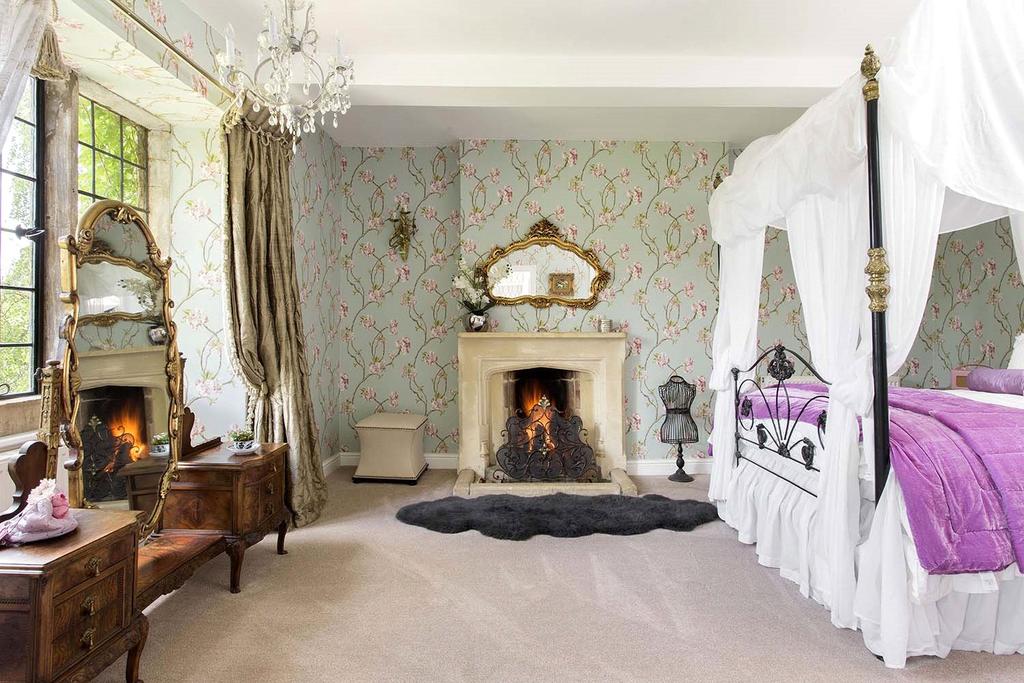 There are five bedrooms and three reception rooms, plus all sorts of other nooks and crannies: a study, utility room, garden room, wooden conservatory, and almost 700 sq ft of cellars. Overall it stretches to well over 5,000sq ft, not including those cellars or the large garage. 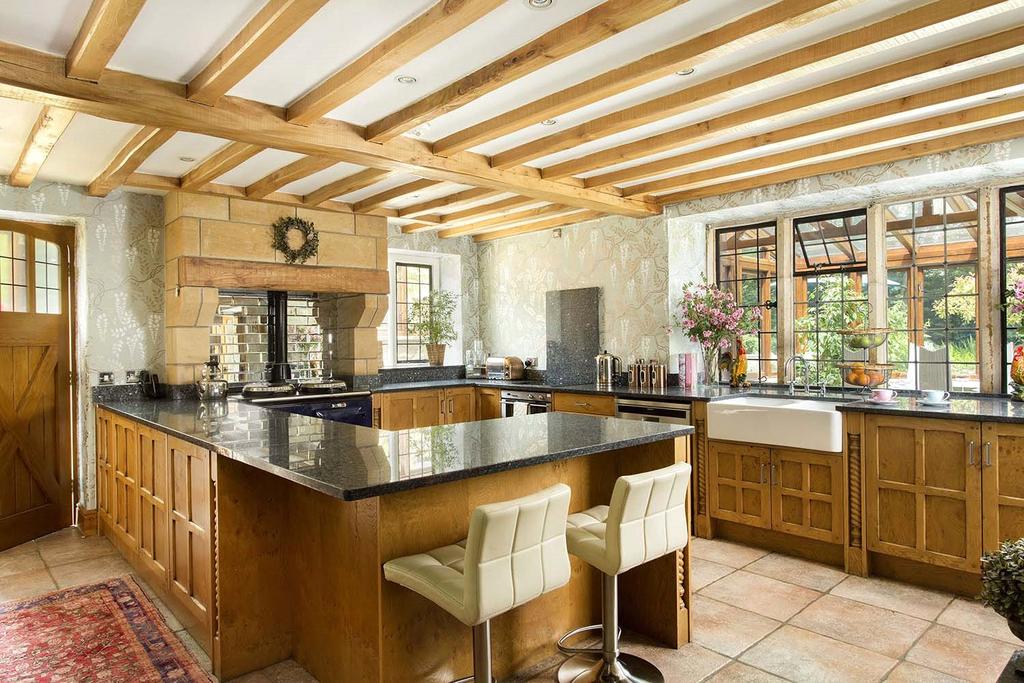 The gardens are equally eye-catching, offering beautiful levels of privacy. The house is approached via gravel driveway which weaves between lawns and towering trees, the latter creating pools of light and shade in the gardens which make it feel meandering and picturesque. 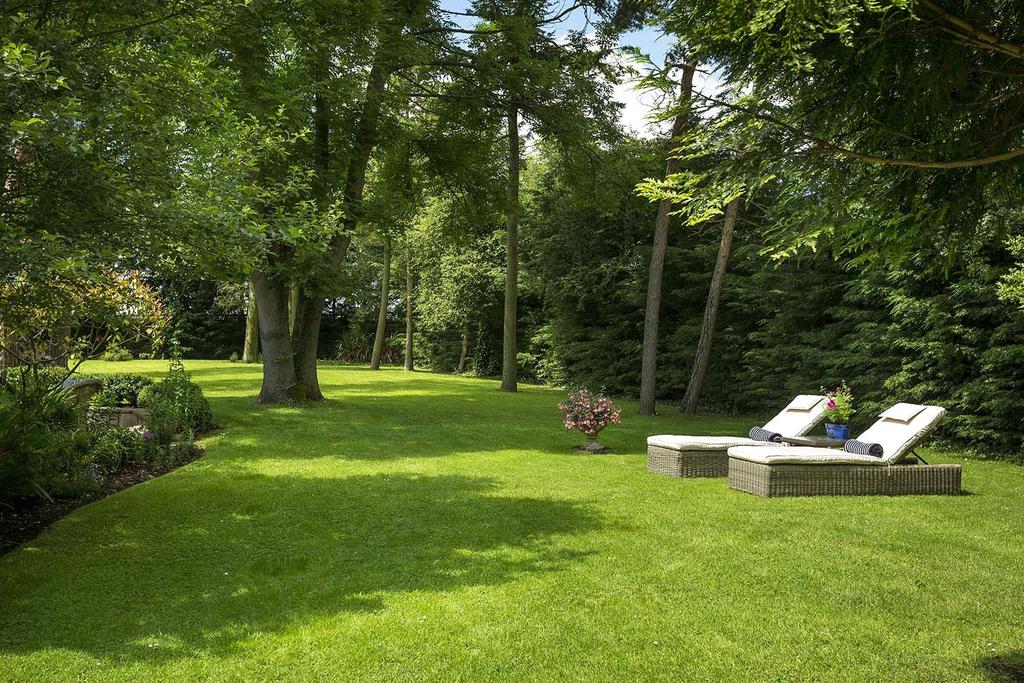 The agent adds that the location will be just as much of a draw as the house itself, since it has ‘access into a popular village as well as the privacy and discreetness of an edge of village home.’

Collin House is for sale via Savills at £1.9 million – see more details and pictures.

You're spoilt for choice if you're upping sticks and swapping city life for the Cotswolds.