More and more buyers of Scottish country houses are looking for places that remain relatively easily accessible, says Penny Churchill, as she discusses just such a place.

Beyond the limits of Edinburgh’s prosperous commuter belt, the outlook among leading country house agents remains surprisingly positive, despite a lack of supply. As one leading agent remarked, ‘here in Scotland, we’ve had so much thrown at us in recent years that we’ve all learnt to put our heads down and just get on with our lives’.

However, most will admit that today’s buyers are cautious about buying country houses that don’t offer another string to their bow, in the form of good sporting facilities, a working farm or established holiday lets, with proximity to an airport seen as a major advantage.

Galbraith are joint agents with Knight Frank in the sale — for ‘offers over £2.35m — of the charming, 358-acre Holme Rose amenity estate at Croy in the Nairn Valley. 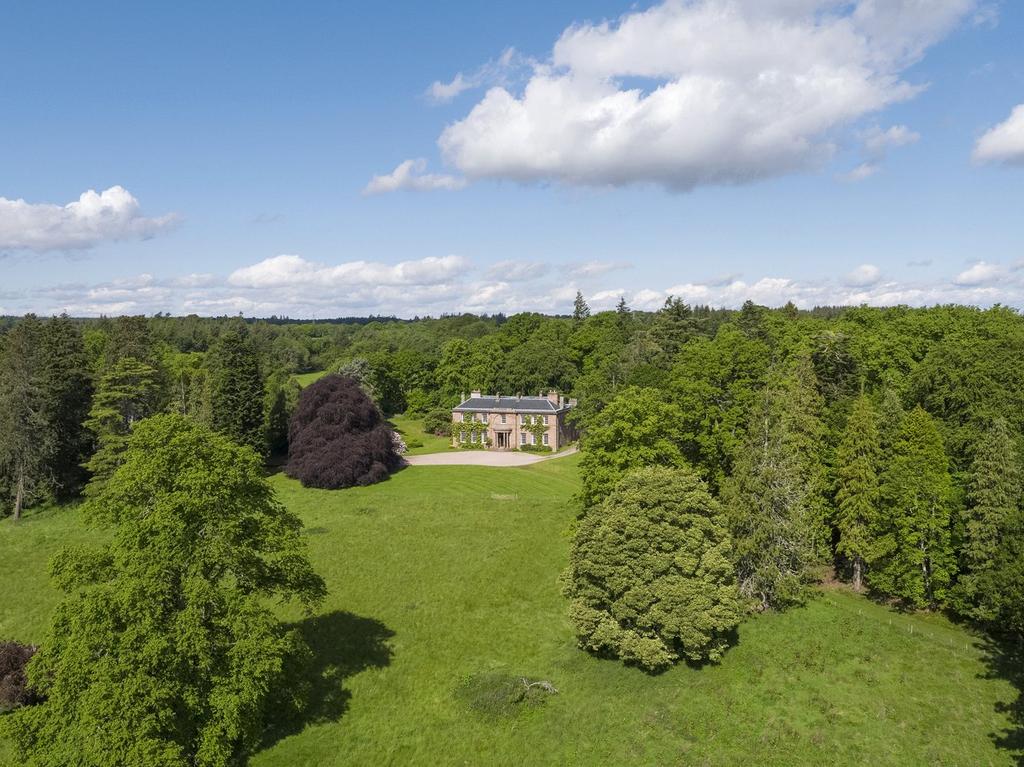 Close to the Moray Firth and four miles from Inverness airport, I’m told a flight to London takes a commutable hour and 20 minutes. The pleasant coastal town of Nairn is nine miles to the north-east, with Inverness city centre 10 miles to the south-west. 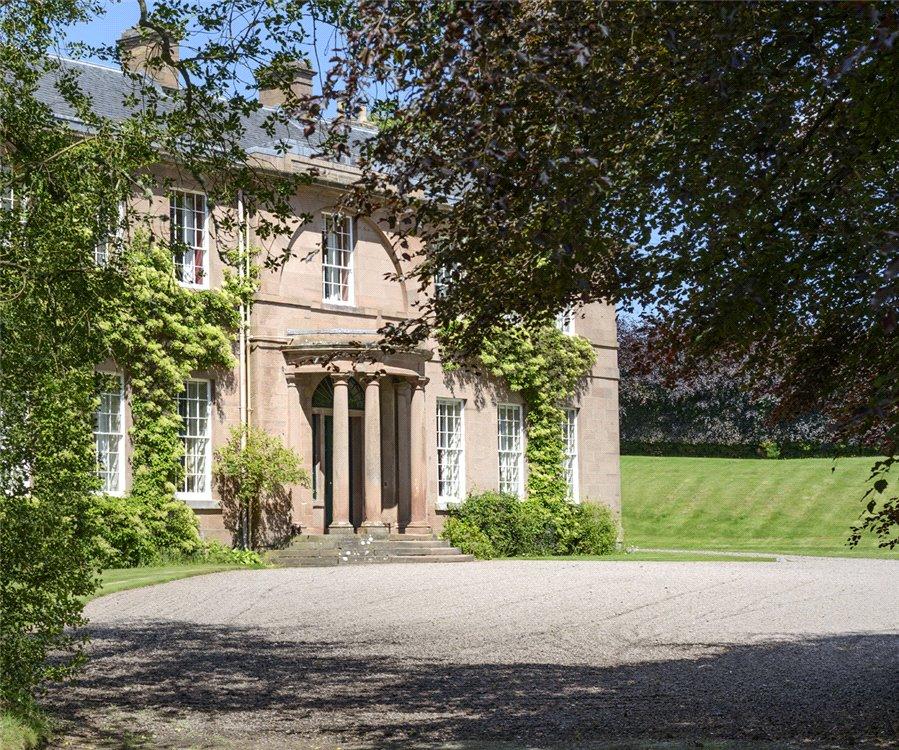 Holme Rose (which means ‘farm of the Roses’) stands near to Kilravock Castle, the historic seat of the Rose clan. The estate was sold in the 1930s to Brig James Stirling of Fairburn, before being bought, in 1969, by Lord Campbell of Croy, the father of the present owner.

Lord Campbell was Secretary of State for Scotland in the early 1970s and regularly received British and international politicians and other dignitaries at Holme Rose. 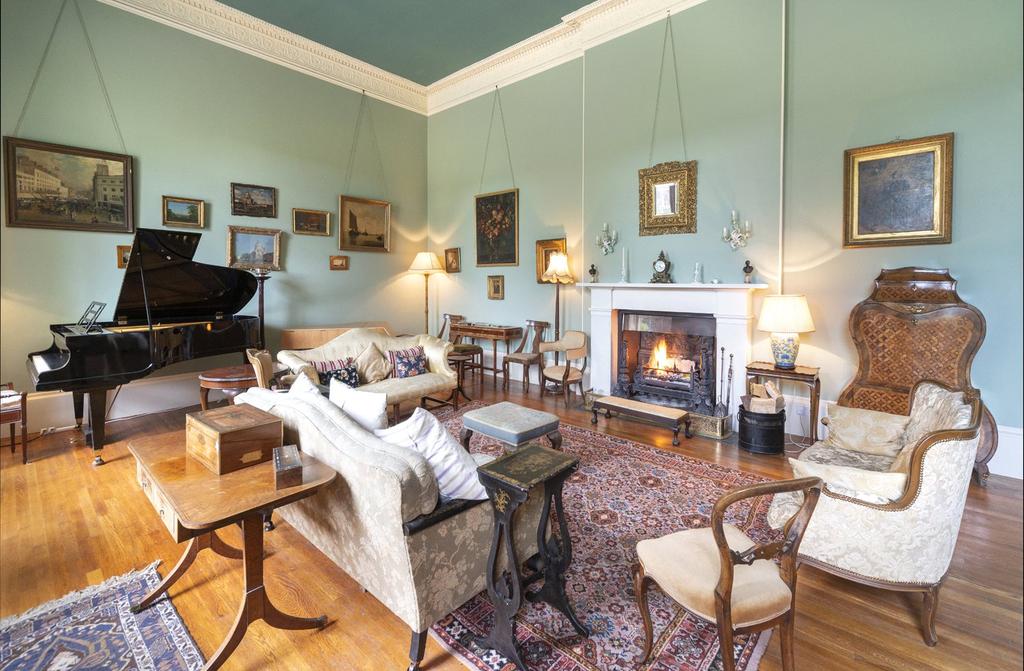 The original farmhouse was built in the mid 18th century and gentrified by Col Rose who, in 1820, added the Classical Georgian front, using locally sourced Nairn pink stone.

The present house, listed Category A, is currently let on a short-term tenancy and has three main reception rooms, eight principal bedrooms and four bathrooms, with two first-floor flats providing a further six bedrooms. It comes with a gate lodge, two estate cottages and two further cottages in need of refurbishment. 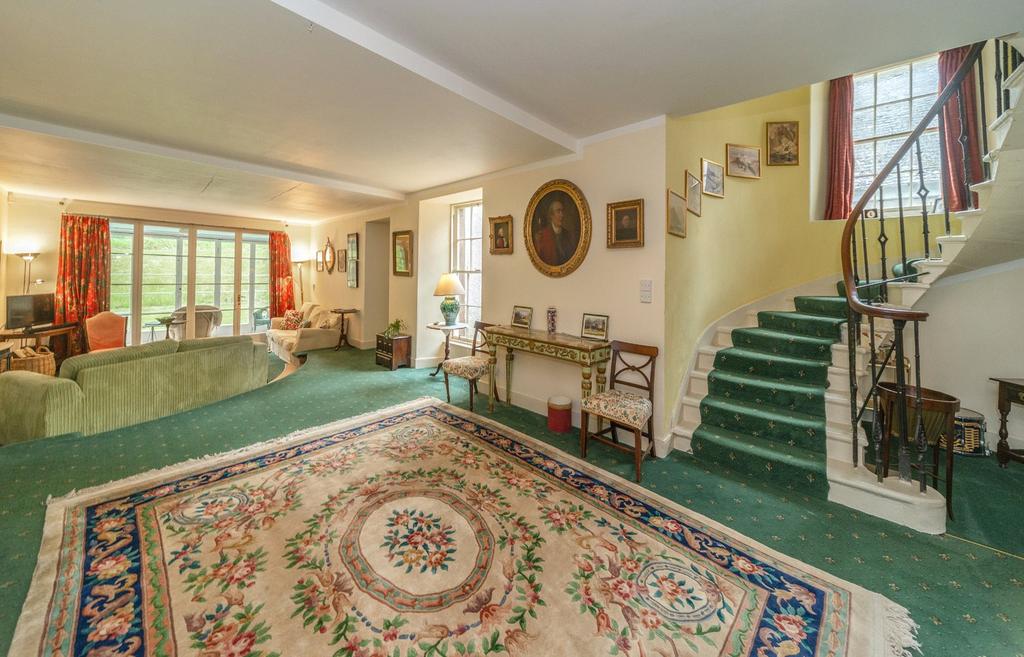 The house stands in more than 15 acres of formal gardens and grounds, including a former walled garden, listed Category C. The farmland at Holme Rose consists of 194 acres of farmland, currently down to grass and let to a local grazier, and 149 acres of woodland — a mix of mature broadleaf along the riverbank and east and west driveways, together with some more commercial blocks. 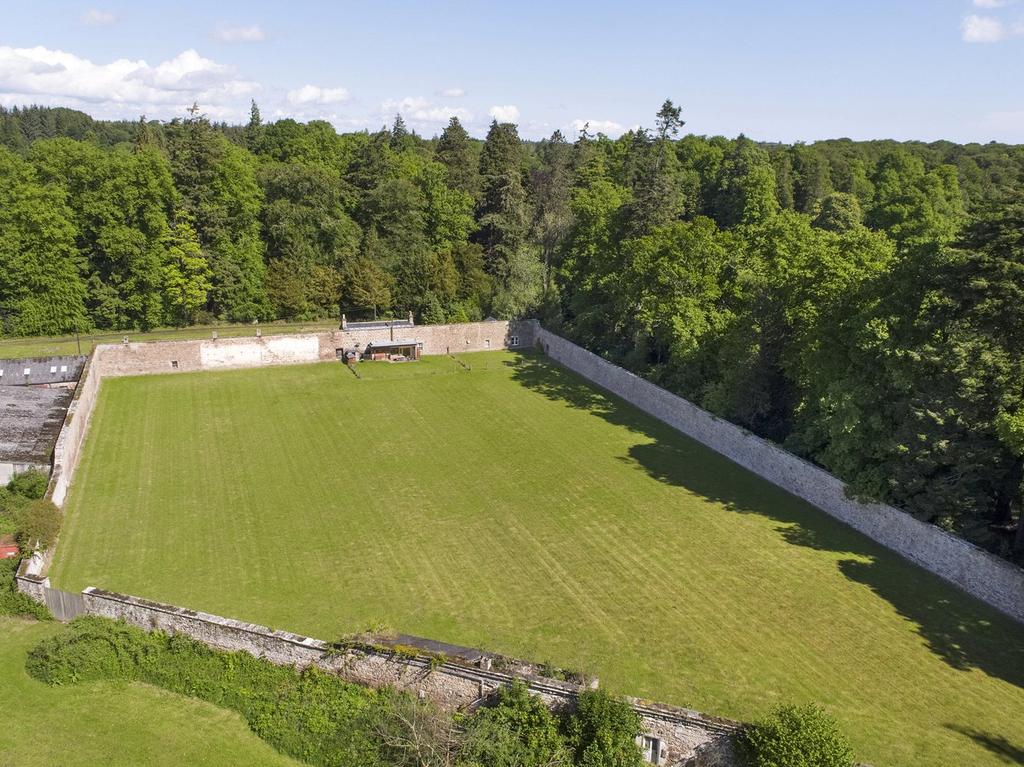 The estate also offers 1½ miles of single-bank salmon and sea-trout fishing on the River Nairn, with opportunities for roe-deer stalking and the potential to create a pheasant shoot.

Holme Rose is for sale via Galbraith and Knight Frank — see more pictures and details. 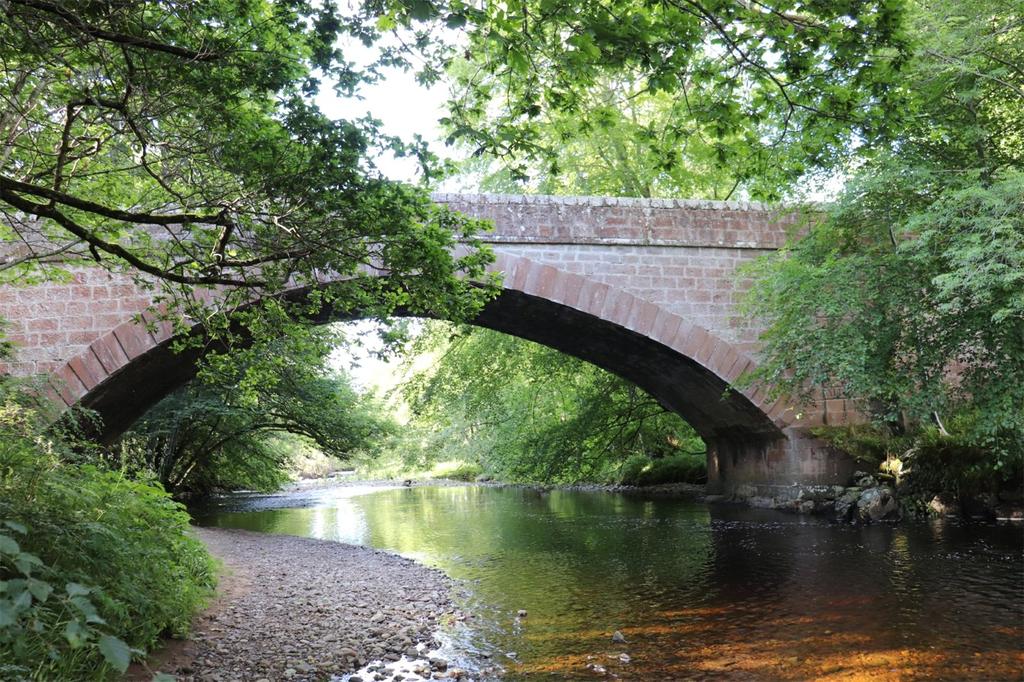