Within the splendid walls of Ashiestiel House, Sir Walter Scott enjoyed the happiest years of his life as he wrote the works that made him a literary and publishing phenomenon. Katie Honey reports.

In 1804, Walter Scott moved his family into a new home near Selkirk, situated in a secluded spot above the banks of the River Tweed: Ashiestiel. He had only moved to the area a few years beforehand, initially only due to one of the stipulations of his role as Sheriff Depute of Selkirkshire.

Yet the decision to head for the Borders turned out to be an inspired move for the then-aspiring writer, for it was in these years that he wrote the works which first made him famous. 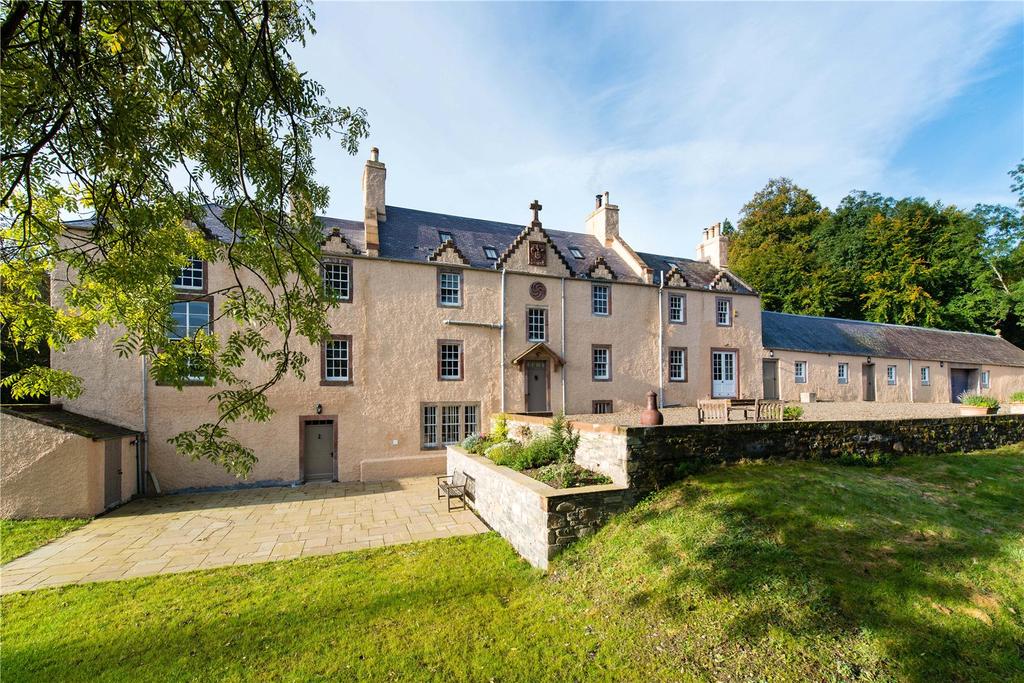 Today, Ashiestiel – which has been variously spelled as Ashestiel, Ashiesteel and even Echesteile in the past – is looking for a new owner to enjoy this beautiful spot. The property went on the market last year as part of a wider 863-acre estate with a price tag of £5.5 million. Now, however, it is available at £1.25m in a more manageable 10 acres of land which takes in lawns, hills and picturesque mature woodland. That woodland has a story to tell, too: several of the trees on site have plaques to commemorate the visit of Queen Elizabeth II and Princess Alexandra during their Royal Tour in the 1960s. 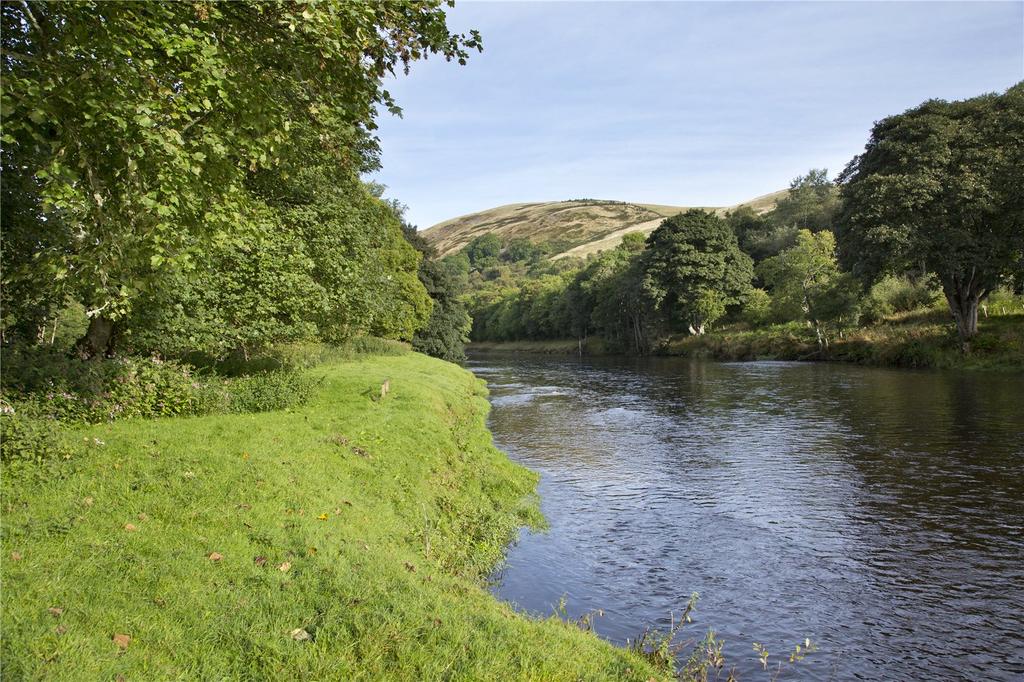 Scott lived in the house from 1804 to 1812, which he described as amongst the happiest of his life, and during which he produced the three narrative poems which brought him instant fame and smashed all publishing records for poetry: 1805’s The Lay of the Last Minstrel; and the even more successful follow-ups Marmion, and The Lady of the Lake. When Scott’s lease at Ashiestiel expired, he moved to a farm not far away where he built Abbotsford, the home where his career as a historical novelist took off.

Ashestiel, where Walter Scott wrote ‘The Lay of the Last Minstrel’, ‘Marmion’, and ‘The Lady of the Lake’. This 1830 picture was commissioned from JMW Turner as a cover for a new edition of ‘Marmion’. (Pic: Alamy)

Ashiestiel House as it stands today is a grand Grade A listed country house located in the heart of the beautiful Scottish countryside. It originated in the 17th century as a peel tower, which has since been extended and enlarged before being completed in the 19th century with the addition of the East Wing. 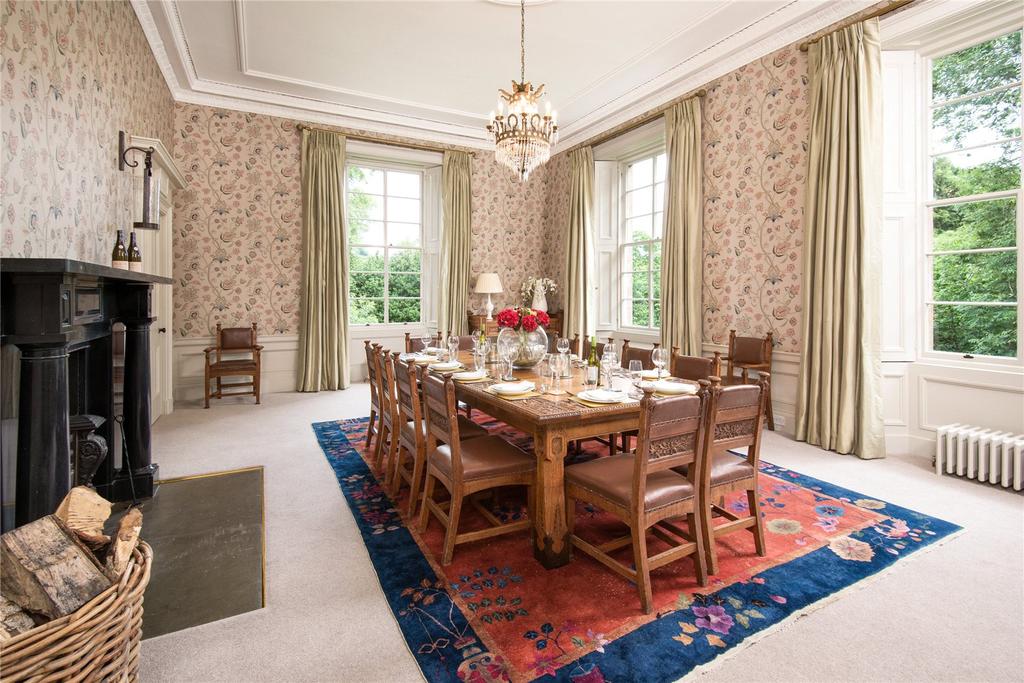 Completely refurbished by the current owners, the interior is of an exceptionally high standard, featuring well-proportioned and stylish rooms throughout the property. 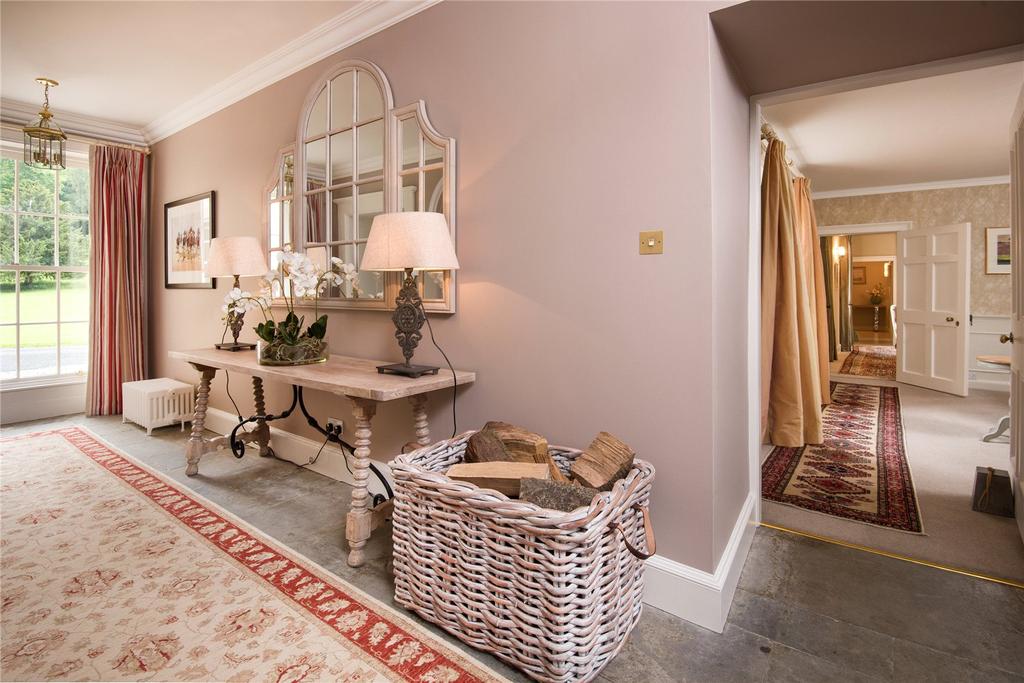 Complete re-wiring and re-plumbing has been completed, including the instillation of underfloor heating in the lower ground floor. The property boasts four reception rooms, nine bedrooms and a stunning family kitchen, which includes an electric aga and walk-in pantry, leading out through French doors onto a terrace overlooking the river. 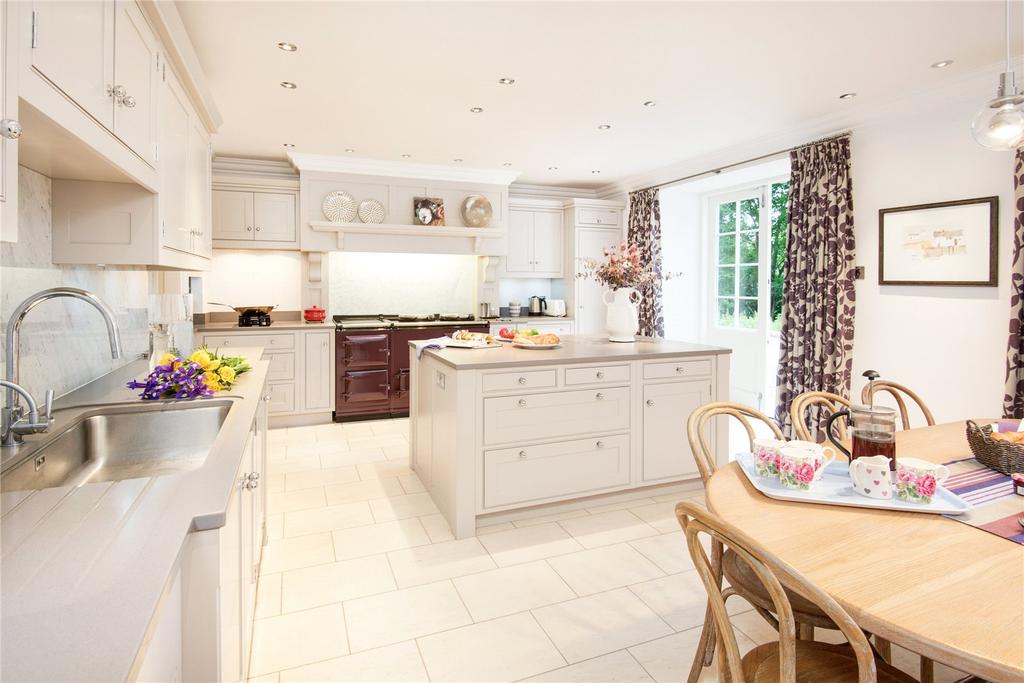 The attention to detail throughout the property is superb, with double cornices and pillared marble mantelpiece in the grand drawing room. Outside, there are a range of traditional stone outbuildings, including a drying/boot room, garage and two stables.

The Gardeners Cottage is situated to the rear of the property, which is ideal for overspill accommodation for family and friends, featuring an open plan dining, kitchen and sitting room, and bedroom with en-suite shower room. 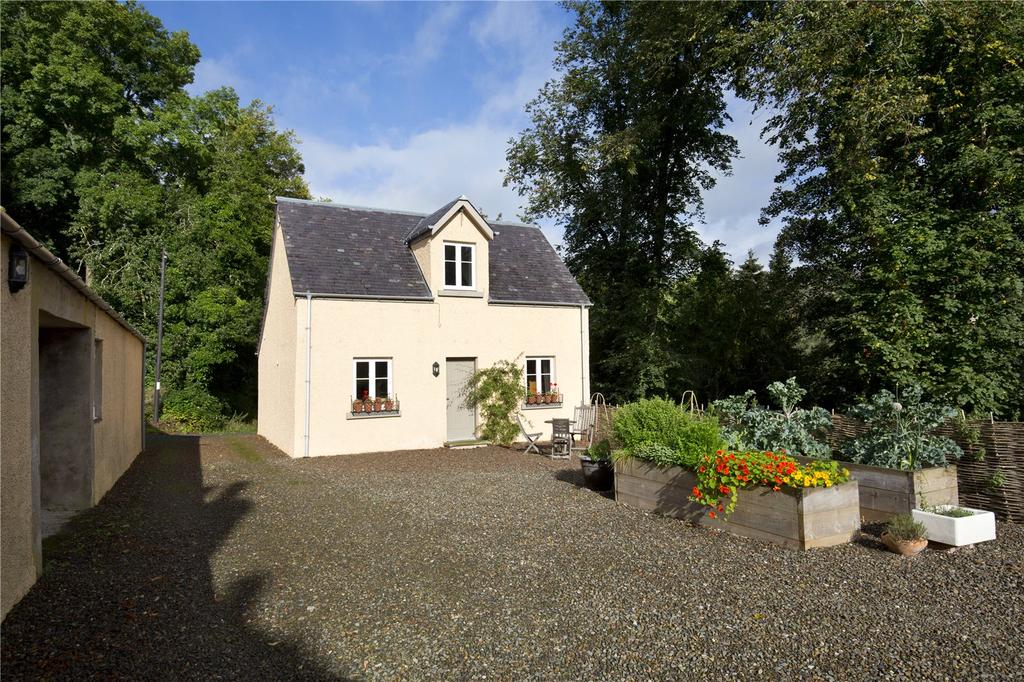 Finally, for those who want more room, there is the opportunity to offer for the additional land and dwellings, which include an equestrian complex and paddocks, East Lodge – a single storey, two-bedroom home – and West Lodge, a three-bedroom house.

Ashiestiel is on the market with Savills with an asking price of offers exceeding £1.25 million – see more pictures and details. 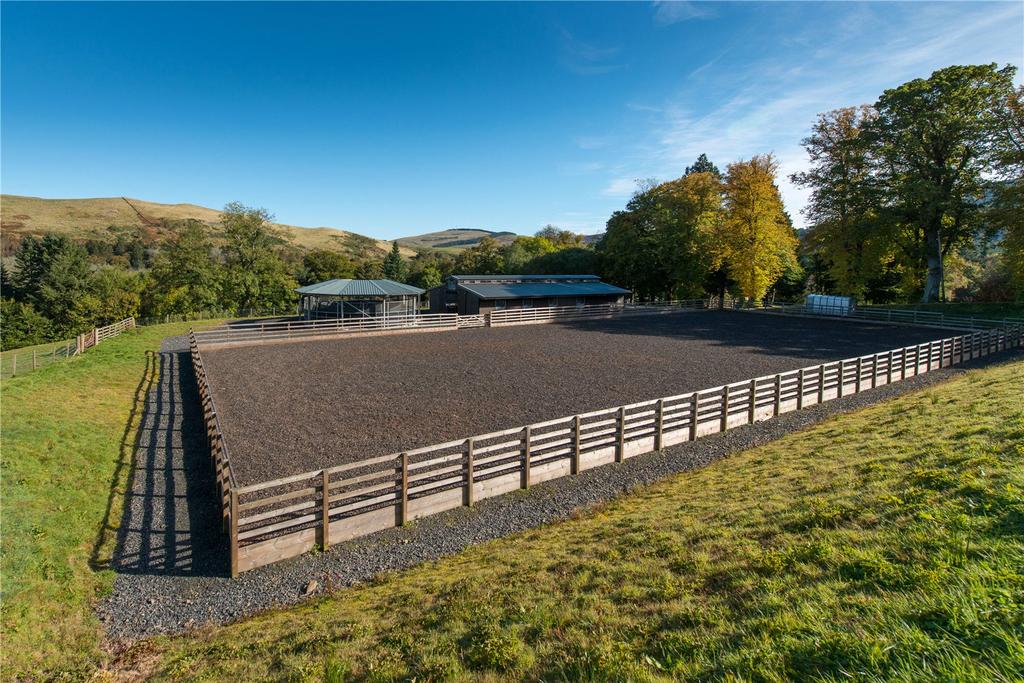